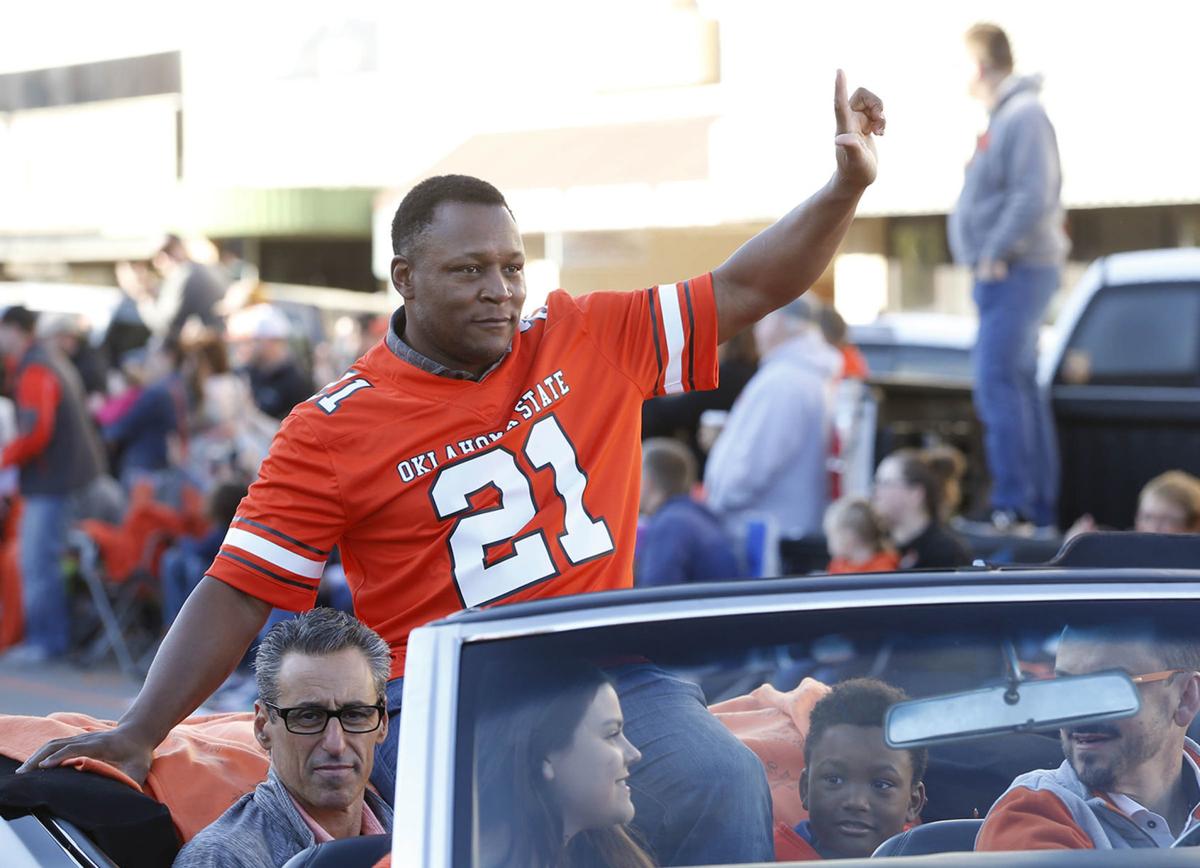 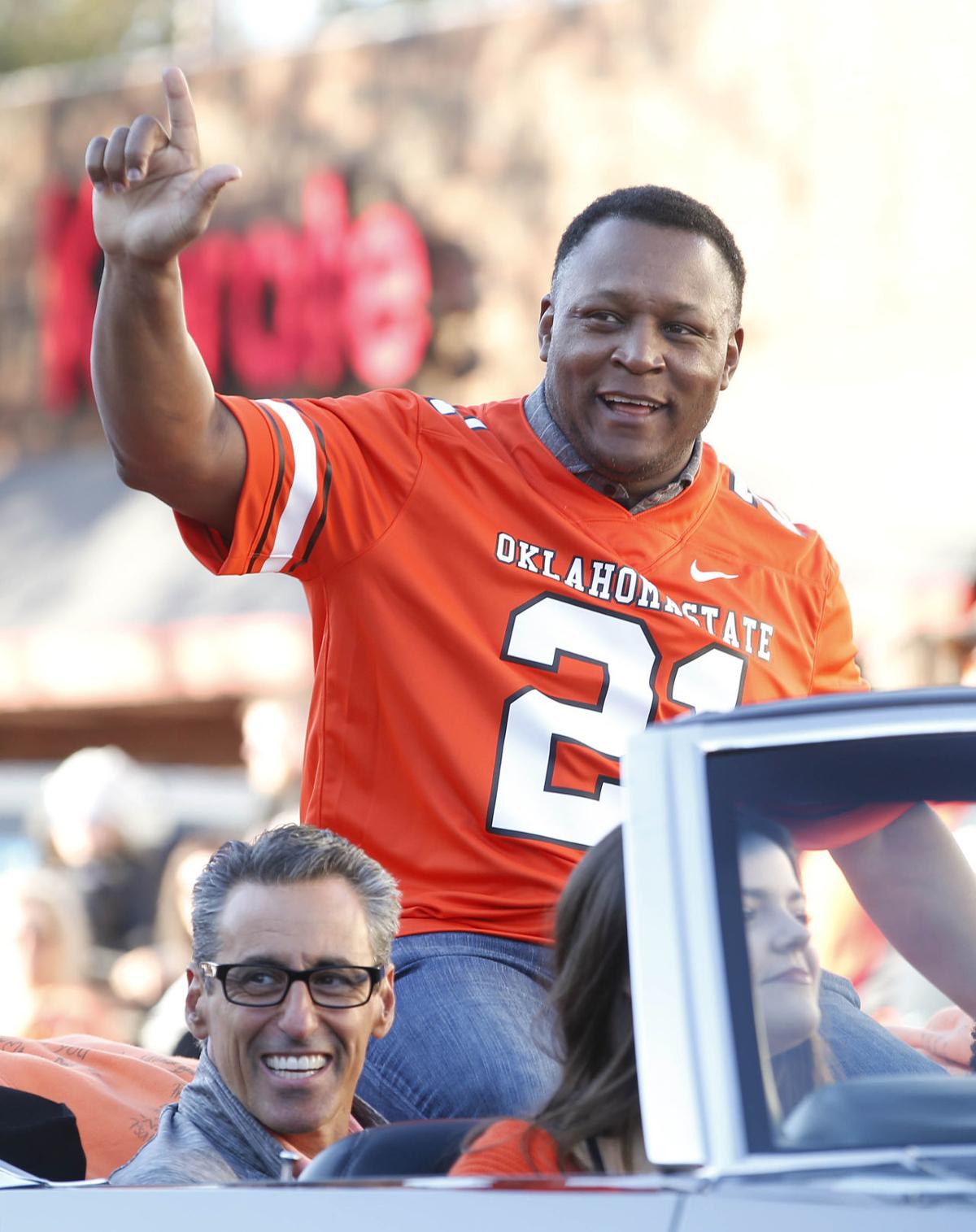 From November 2020: With regard to anything being ‘long overdue,’ a Barry Sanders statue might be the epitome

Former Oklahoma State running back Barry Sanders will be added to the OSU Ring of Honor, the school announced Thursday.

The former Detroit Lion is also getting a statue that is currently being worked on by Harold Holden. Holden also sculpted the Boone Pickens statue that was erected last year.

Plans for a Sanders statue have been in the works for a while, and he will become the first OSU player to have a statue outside of Boone Pickens Stadium once it’s completed.

He will join 2020 inductee Thurman Thomas as the second player to have his name and jersey number added to the Ring of Honor when the Cowboys host TCU on Nov. 13.

Sanders was awarded 1988 Heisman Trophy after producing one of the best seasons by a running back in college football history. Sanders is a member of the College Football Hall of Fame and the Pro Football Hall of Fame. His jersey number — 21 — is one of just four numbers not in use at OSU.

OSU coach Mike Gundy, who was a teammate of Sanders’, said in 2018 that a statue of Sanders was “in the works.”

“We’re going to do a better job of recognizing former players,” Gundy said at the time. “Our stadium is perfect for a ring of honor or something like that. We have a lot of things like that moving in the right direction as we speak.”

OSU scored 16 fourth quarter points and outgained the Longhorns 170-1 in the final period to complete a comeback win in Austin.

Bob Bowlsby on his relationship with OU's Joe Castiglione, future of Big 12 and more

"Joe has been a longtime colleague and friend, and you know, we will work together because we have to. But friendships are based on trust. And I would say trust is at an all-time low.”

Guerin-teed it was quite a week: OSU just made Texas a lot more miserable

The week included Mike Gundy's telling postgame comment, a BYU bus trip through Texas and a reader giving me the business for a pitiful OU prediction

Guerin Emig: Can Cowboys maintain their underdog bite as frontrunners?

With margin for error so thin, Mike Gundy needs this OSU team to handle success with particular maturity

Three things we learned from OSU's 32-24 win at Texas

The Cowboys have an offense still searching for consistency, a deep and potent defensive line and a running back in Jaylen Warren who just keeps running.

“This is a good football team”: Gundy readying Cowboys for Week 8 challenge at Iowa State

A week after facing what Mike Gundy called the most athletic team Oklahoma State has seen yet in 2021, the Cowboys are now prepping for a meeting with the Big 12's top defense at Iowa State.

No. 12 OSU at No. 25 Texas: Top storyline, key matchup, player to watch and who wins

Kickoff is at 11 a.m. Saturday at Darrell K. Royal-Texas Memorial Stadium in Austin.