The 6-foot-8 forward announced on Twitter that he picked Texas Tech over Arkansas.

As a fourth-year junior from Houston, Obanor averaged 18.7 points and 9.6 rebounds last season, comprising half the nation’s top-scoring duo along with point guard Max Abmas.

Obanor’s buzzer-beater in the Summit League semifinals paved the way for the Golden Eagles’ first NCAA Tournament appearance since 2008, and 15th-seeded ORU secured a pair of upsets behind Abmas and Obanor to advance to the Sweet Sixteen.

Abmas, who led the country in scoring, declared for the NBA draft while maintaining his eligibility. He participated in the NBA combine, but withdrew his name from the draft last week.

Obanor delivered big plays throughout his career but most memorably carried his team down the stretch of the NCAA Tournament wins against Ohio State and Florida. The son of ministers, he said he treasured helping ORU land in the national spotlight.

“It’s an honor and a blessing to put ORU back on the map ... just to put a school that glorifies God on a higher pedestal,” Obanor said ahead of the Sweet Sixteen loss to Arkansas. “No matter what happens next, win or lose, we made history. Of course with my competitiveness and for all of us, we want to keep winning.” 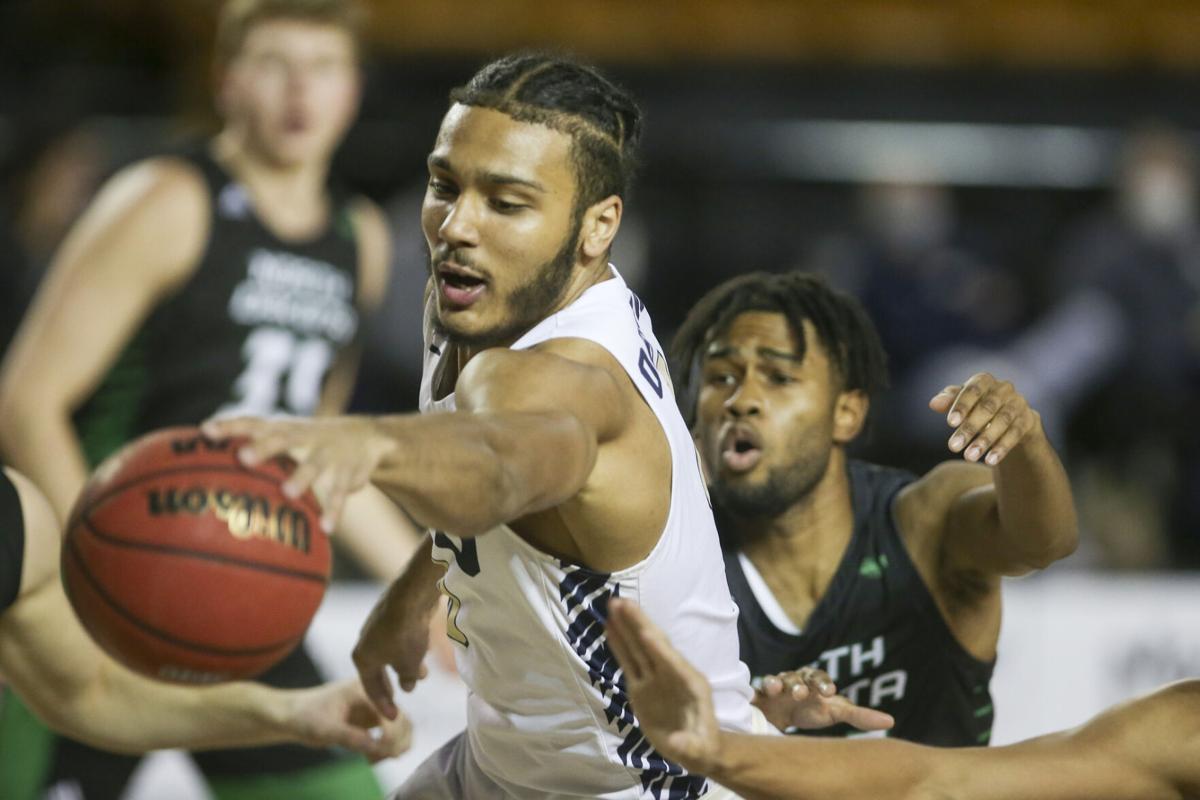 Kevin Obanor grabs a rebound for Oral Roberts in a game against North Dakota at the Mabee Center in January. 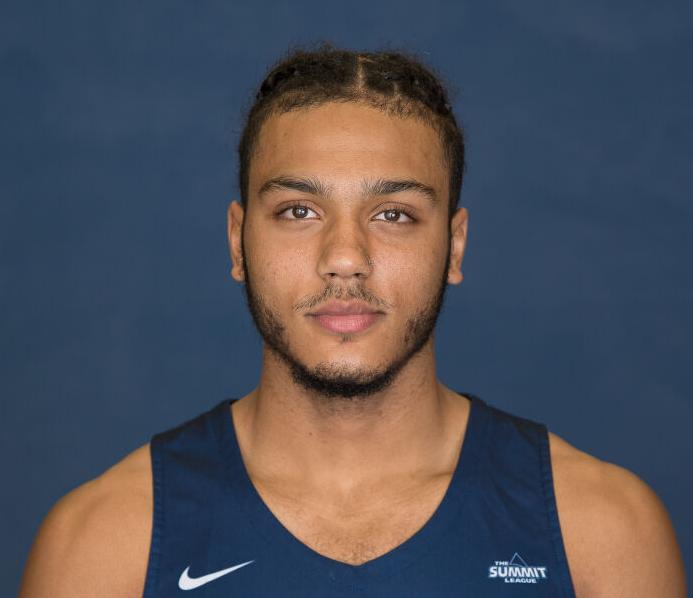