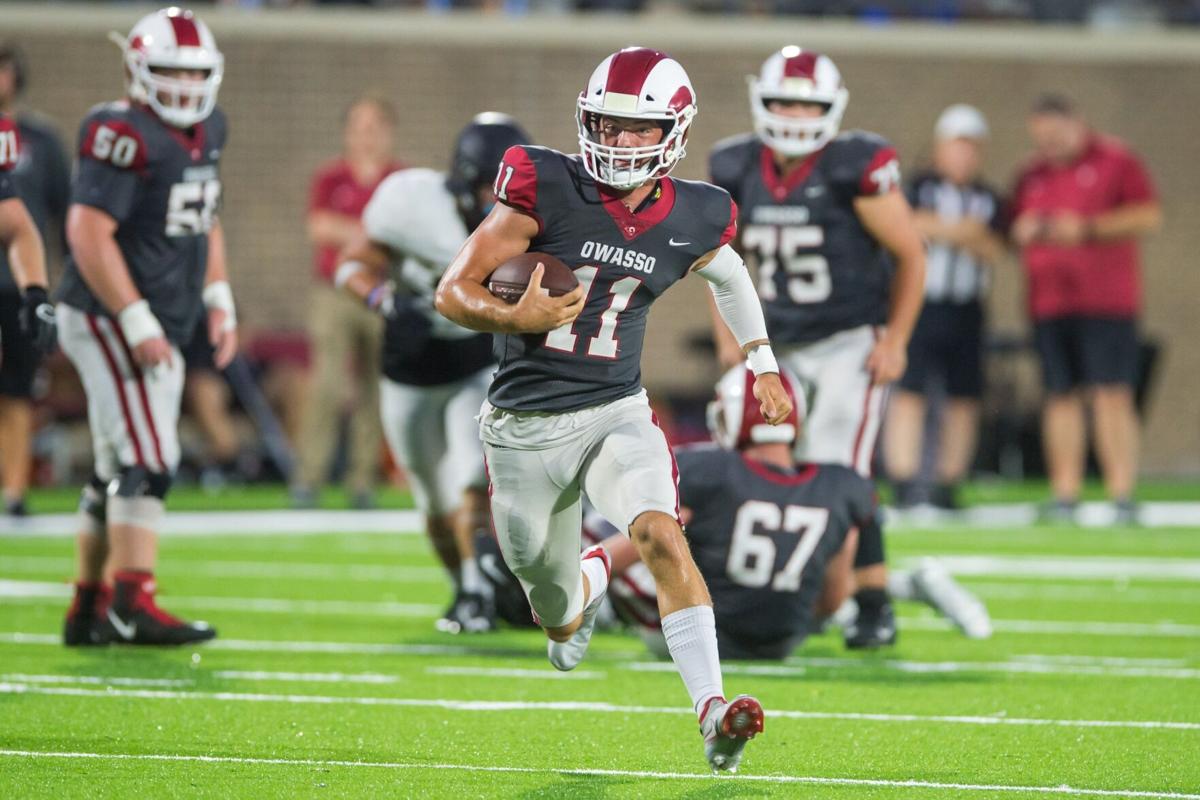 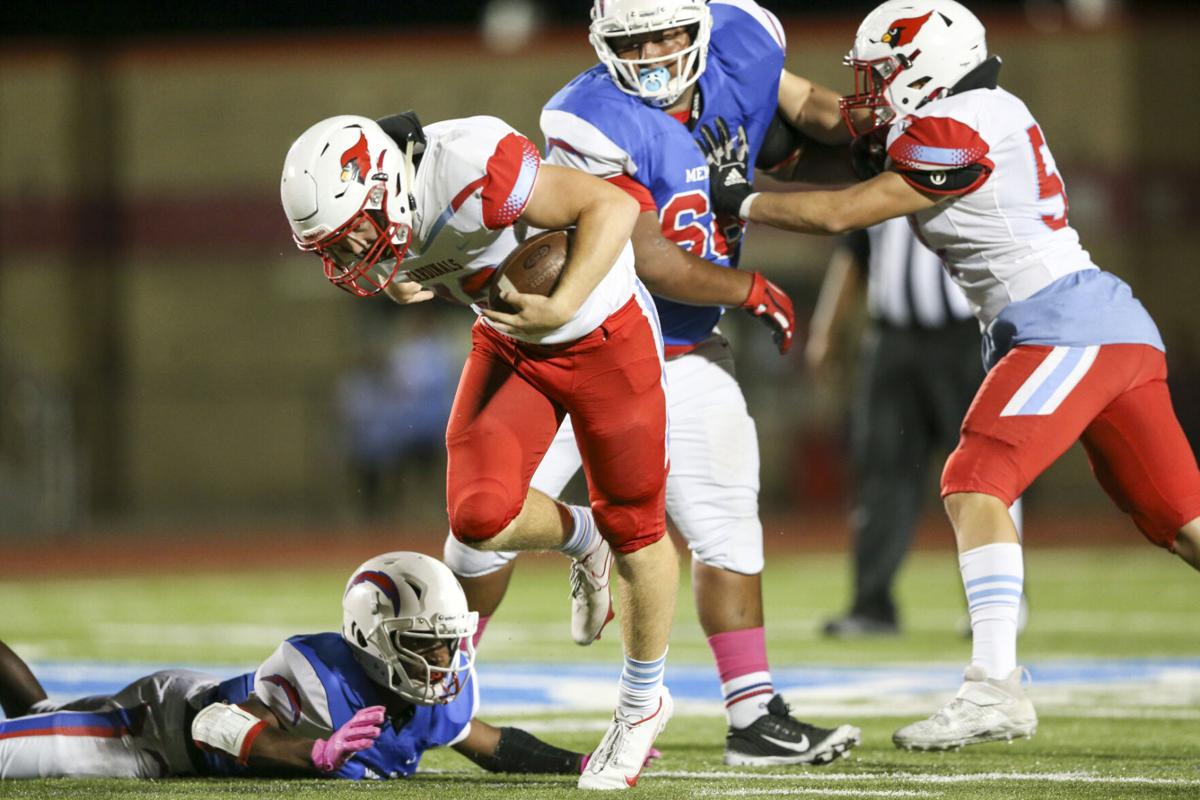 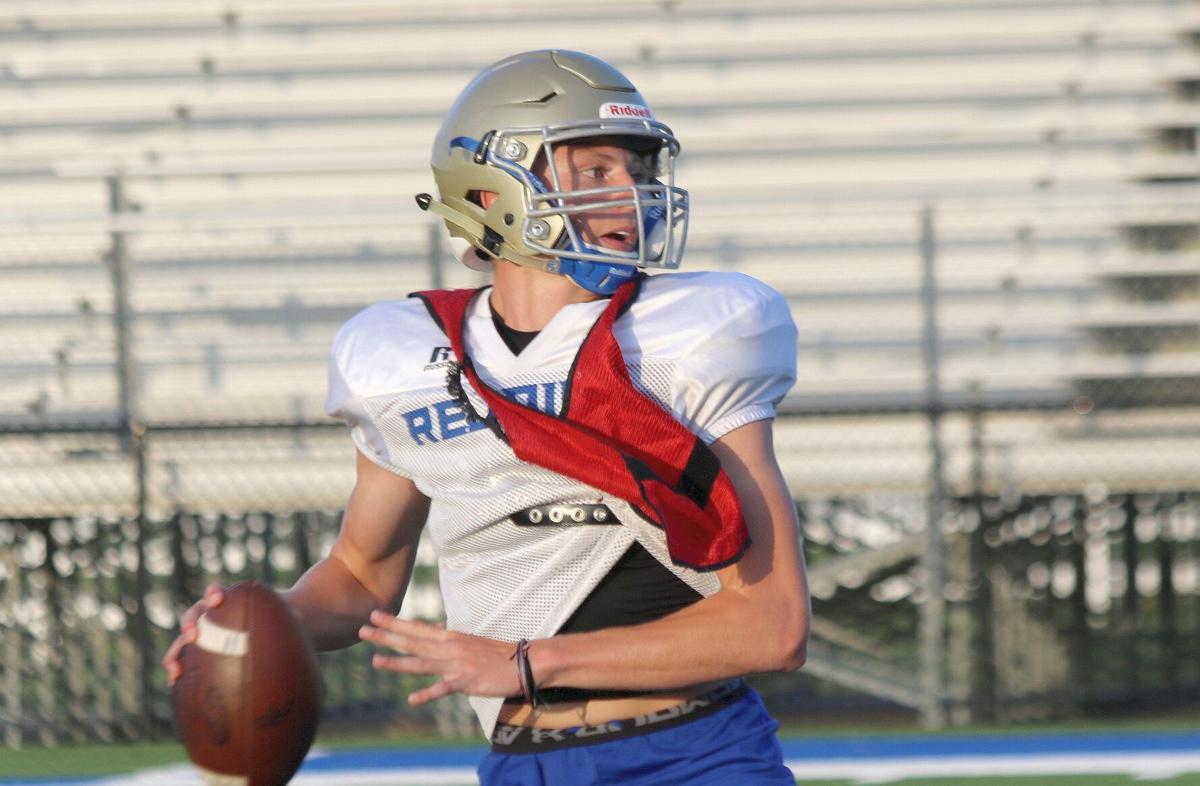 Owasso and Collinsville enter the football season with realistic state championship, each at No. 2 in the Tulsa World rankings, while Rejoice Christian should be much improved and have a shot at a deep playoff run.

Last year, Class 6AI Owasso and 5A Collinsville each were undefeated before losing in the semifinals to the eventual state champion. Rejoice went 4-7 in a rebuilding year as it moved up to 2A after a pair of 13-1 seasons in Class A.

A big reason those teams have high hopes is they all have a lot of talent the skill positions with proven quarterbacks.

At Owasso, the Rams have two experienced QBs — returning starter Austin Havens and Mason Willingham, a move-in who was a two-year starter at Skiatook. Havens passed for 2,052 yards and 24 touchdowns last year and is a lot more comfortable than he was a year ago at this time.

“The experience definitely helps having a year under my belt, I still have two more,” Havens said. “I think this will be a real good year.”

Rams coach Bill Blankenship said both juniors have been impressive during the summer.

“I like the fact that both of them can run,” Blankenship said. “Austin has the experience of another year in our system.”

Collinsville senior Andrew Carney is a dual-threat QB who passed for 1,679 yards and 23 TDs last season. On the ground, he had 175 carries for 1,740 yards and 27 touchdowns.

“His development in the past year has been awesome,” Cardinals coach Kevin Jones said. “If he keeps playing like he has a chip on his shoulder and has something to prove like he did last year, he should be even better.”

At Rejoice, coach Brent Marley is high on junior Chance Wilson, who accounted for 3,005 total yards and 36 TDs last season. Wilson missed the first part of the summer due to an injury suffered at the state track meet, but is at full speed now.

Wilson’s top receiving target is Jay Miller, who caught 84 passes for 1,000 yards and 10 TDs last season. Other receivers to watch are Bryce Revard and Solomon Morton, a move-in from Owasso, who showed his potential when he broke free on a 60-yard play for Rejoice’s only TD in a 16-6 loss to Class A power Pawhuska in the preseason Pioneer Woman Classic last Friday.

At Collinsville, Oscar Hammond is one of the area’s top receivers. He had a breakout season in 2020 with 34 catches for 828 yards and 12 TDs last season.

Owasso may have the deepest receiving corps in the state as Cole Adams, JaRay Austin, Kelan Carney and Ronnie Thomas are proven big-time playmakers with a combined 44 career TDs.

“I think we have the four best receivers anywhere that I’ve ever gotten to coach together,” Blankenship said. “I love that group.”

Havens added about his receivers, “(We) are always on the same page.”

Owasso’s only question mark could be its offensive line as all five of last year’s starters graduated, but their successors played well in a 28-21 win over Bentonville in the Union Gridiron Classic last Thursday.

The Rams, however, should have a dominant defense led by linemen Chris McClellan, Michael Jamerson and Tyler Rich. McClellan, a move-in from Edison, is one of the state’s top college recruits. Owasso’s defense also includes Kansas State linebacker commit Jake Clifton.

Collinsville returns only four returning two starters — two of them are Gilkey at linebacker and Hammond at safety. Rejoice’s defense is led by linemen Caleb Wood, Dalton Close and Stockton Ryan.

“He’s got a cannon — the best leg of a kicker I’ve ever had,” Marley said.

Rejoice, which opens the season Friday at defending Class A champion Cashion, had five consecutive winning seasons before last year.

“I expect us to be in more games,” Marley said. “We won heavily and lost games heavily.

“Last year after we played Pawhuska (in the preseason), I didn’t want to play them again (last year). We competed well against them (Friday) and now I would love to have another opportunity against them. This may be the most talented team we’ve had.”

Jones also has a great feeling about his team this year.

After a 17-0 loss in a half-game last Friday at Sand Springs, the Cardinals will host Berryhill in a scrimmage Thursday night. Jones doesn’t mind having an extra week to prepare for the season opener Sept. 3 at Oologah.

“Playing a quality 6AII team like Sand Springs was really good for us,” Jones said. “But having another week is good.”

Owasso, after a 28-21 win over Bentonville in last Thursday’s Union Gridiron Classic, will open the season Friday at Edmond Santa Fe in a matchup that would’ve occurred in last year’s state final if the Rams hadn’t lost to eventual champion Jenks. The Rams started last year with a 48-21 win over Santa Fe.

“I can’t wait for this season,” Havens said.