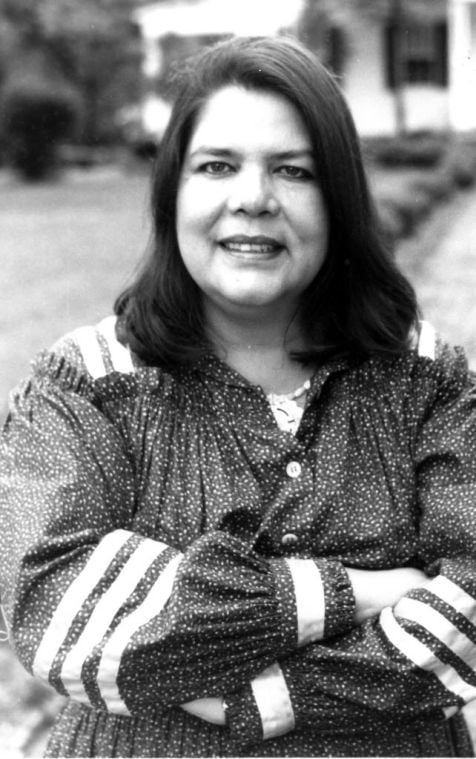 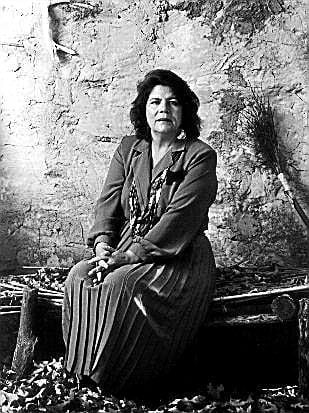 Wilma Mankiller, one of Oklahoma’s most revered leaders and the first female principal chief of the Cherokee Nation, will be the subject of a new documentary for PBS that begins production in Oklahoma next month.

“Mankiller” will tell the biographical life story of the Cherokee leader, and production will begin in early July thanks to funding from Vision Maker Media, which specializes in American Indian stories for public broadcasting, according to a press release.

But what made the production initially possible was a successful crowd-funding campaign that raised more than the $150,000 goal.

The documentary “Mankiller” will be under the production of director-producer Valerie Red-Horse and producer Gale Anne Hurd, who have partnered on multiple documentaries for PBS, the release said.

Mankiller’s daughters and her widower, Charlie Soap, are also producers alongside Red-Horse and Hurd, a producer of films including “The Terminator” and “Aliens” as well as TV smash “The Walking Dead.”

Production on the documentary begins in Oklahoma and continue in San Francisco and Los Angeles, according to the release.

Will the Oscars be a 'who cares' moment as ratings dive?

Awards shows have suffered since the coronavirus shuttered theaters and shut down live performances. But the ratings slide for awards nights began well before COVID-19 took over.

Fans must have felt they waited too long to see “Wonder Woman 1984.” They were more than open with their criticism, suggesting it lacked plenty and didn’t live up to the first film.

Godzilla vs. Kong: A functional morphologist uses science to pick a winner

Hollywood has picked a winner, but what does the science say?

REVIEW: 'Godzilla vs. Kong' makes you want to go to a theater

King Kong breaks the glass ceiling in “Godzilla vs. Kong.” He also reveals how sworn enemies can join forces when bigger threats are at play.