“Wallace the Brave” characters Amelia (left), Spud and Wallace show off the spring hats they made. Courtesy/Andrews McMeel 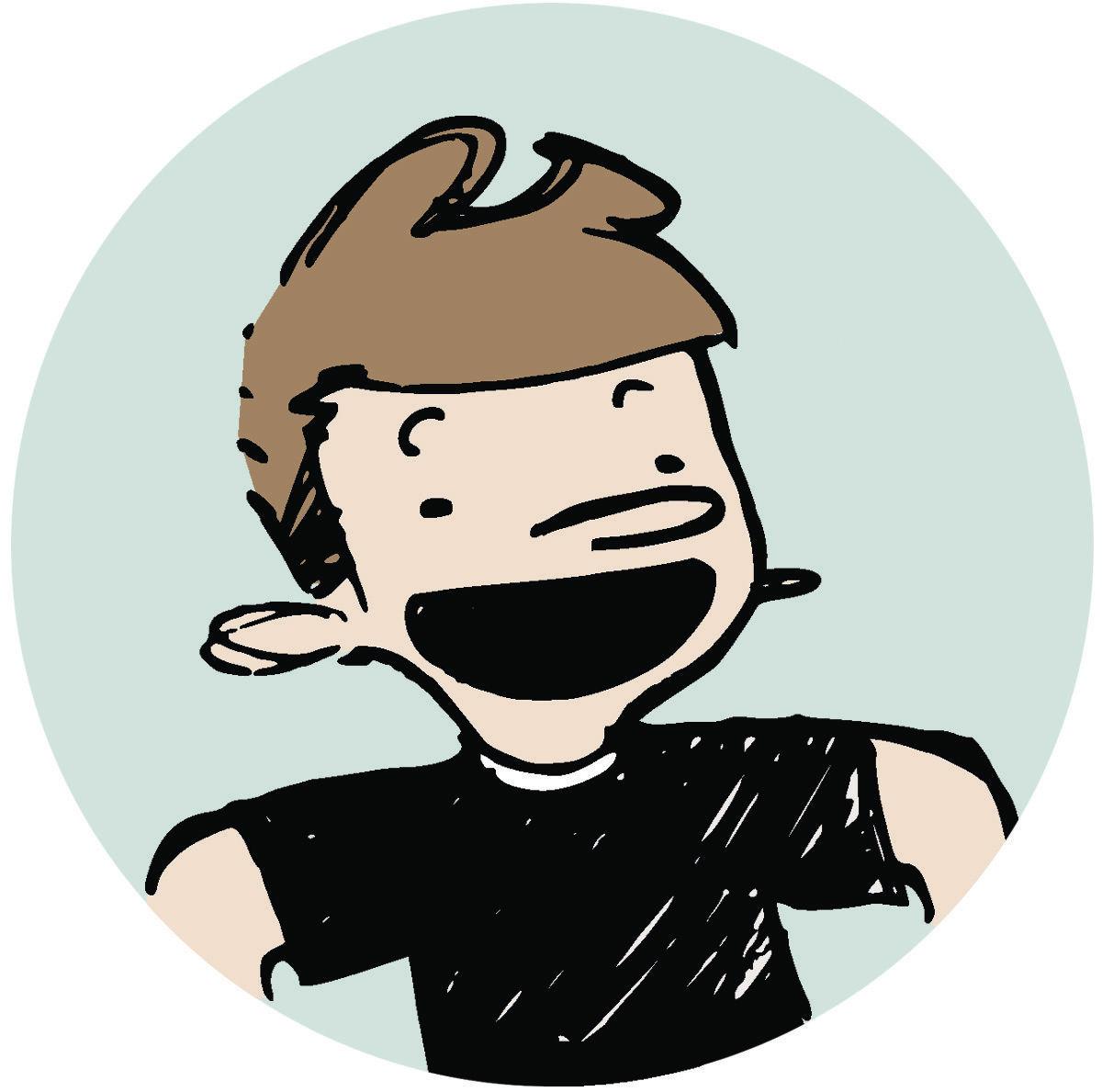 “Wallace the Brave,” which relates the day-to-day adventures of a 6-year-old trying to navigate life in the New England town of Snug Harbor, will join the Tulsa World’s comic page beginning Monday, March 26. 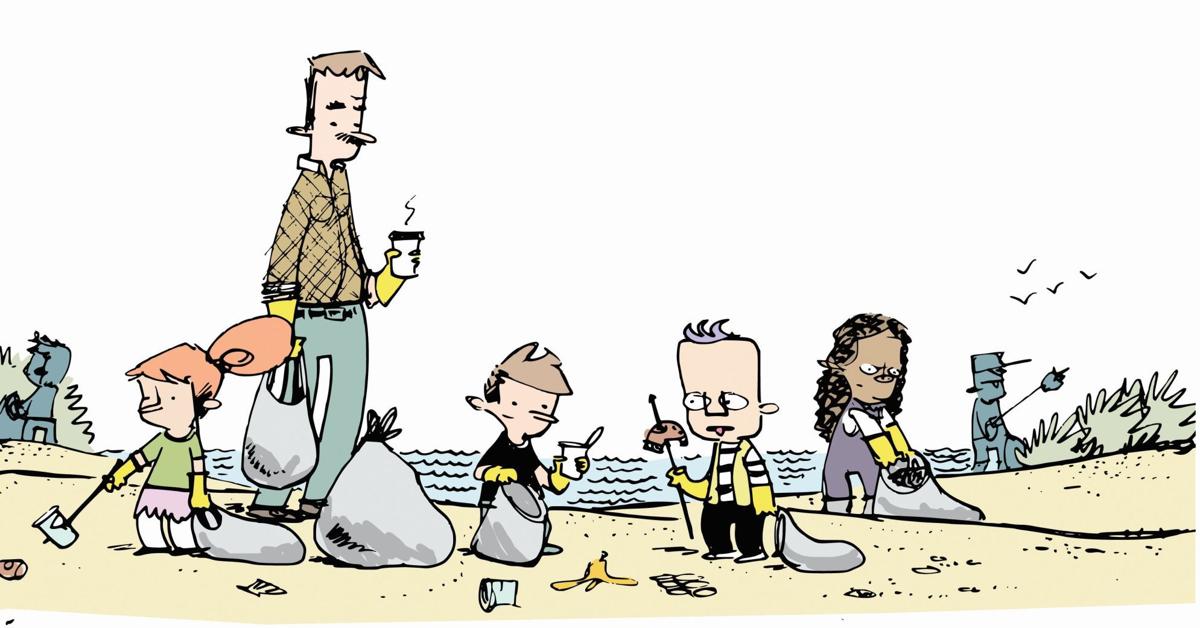 Cartoonist Will Henry says people who know him well don’t think he’s all that creative.

“They claim I’m not making anything up — that everything is just stuff I’ve observed about my own family,” Henry said, laughing. “And I guess there’s some truth to that.”

Henry’s comic strip “Wallace the Brave,” which relates the day-to-day adventures of a 6-year-old trying to navigate life in the New England town of Snug Harbor, will join the Tulsa World’s comic page beginning Monday, March 26. The first Sunday panel will appear April 1.

Executive Editor Susan Ellerbach said, “We were wanting to add something that would be fresh, positive and family-oriented, and ‘Wallace the Brave’ fits all those criteria.”

Wallace Maclellan is an adventurous and imaginative boy who spends much of his time with his best friend, Spud, a slightly neurotic sidekick who isn’t quite as daring as Wallace but ends up playing along.

“I kind of think that Spud is how I actually was as a kid, and Wallace is the person I wished I had been at that age,” Henry said. “As for the rest, Wallace’s parents are pretty close to my parents, and the little brother, Sterling, is a lot like my little brother when he was that age and kind of behaved like an animal.”

Henry fell in love with drawing and comic strips at a young age. “I started out in the second grade, redrawing old Garfield strips and trying to make them my own,” he said.

While attending the University of Connecticut, Henry was hired to draw a comic that would appear three times a week in the Daily Campus, the student newspaper.

“To be 17 and getting paid — not much but getting paid — to do a comic strip was pretty cool,” he said. “I was a sculpture major at the time, but you need a lot of room to do that, and I was living in these 800-square-foot rooms. I didn’t want to overwhelm my life, so I stuck with comics. That’s been my focus ever since.”

“I learned a lot doing ‘Ordinary Bill,’ but it was a bit edgier,” he said. “I was wanting to do something more universal, that had a good strong backstory and well-developed characters. I took a lot of inspiration from (Richard Thompson’s) ‘Cul de Sac,’ which is kind of obvious in the real early versions of ‘Wallace.’ ”

Henry makes his home in Jamestown, Rhode Island — “We live on an island within an island, so to speak” — which serves as the inspiration for Snug Harbor in the comic strip.

He also owns Grapes and Gourmet, a wine, liquor and gourmet foods store.

“After marrying my wife, this was the best decision I’ve made,” Henry said, laughing. “I have a drawing table in the window, and I’m usually there working. Kids from the neighborhood will come by to see what’s going on and talk, although I’m not too sure what their parents think about them hanging around a liquor store.”

Danny Boy O'Connor talks about the hurdles he cleared, including arrests and drug addiction, before finding a purpose in Tulsa.

ROI trainer from Tulsa to compete on Jeopardy! today

A longtime Tulsa gallery owner shares some tips for finding the perfect work of art for one's home.

The band is coming to Tulsa in January of 2022.

“Wallace the Brave” characters Amelia (left), Spud and Wallace show off the spring hats they made. Courtesy/Andrews McMeel

“Wallace the Brave,” which relates the day-to-day adventures of a 6-year-old trying to navigate life in the New England town of Snug Harbor, will join the Tulsa World’s comic page beginning Monday, March 26.