OU football: Stadium capacity will be dropped to 25% at home games 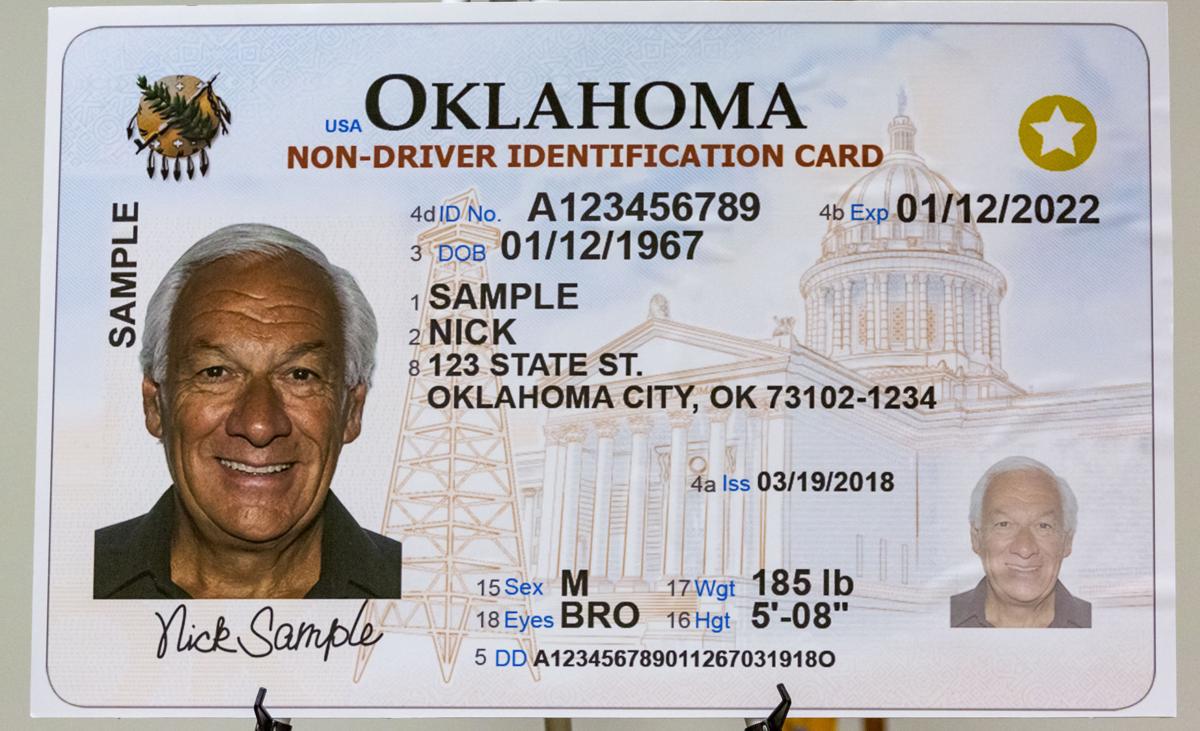 An example of Oklahoma’s Real ID. The Oklahoman file 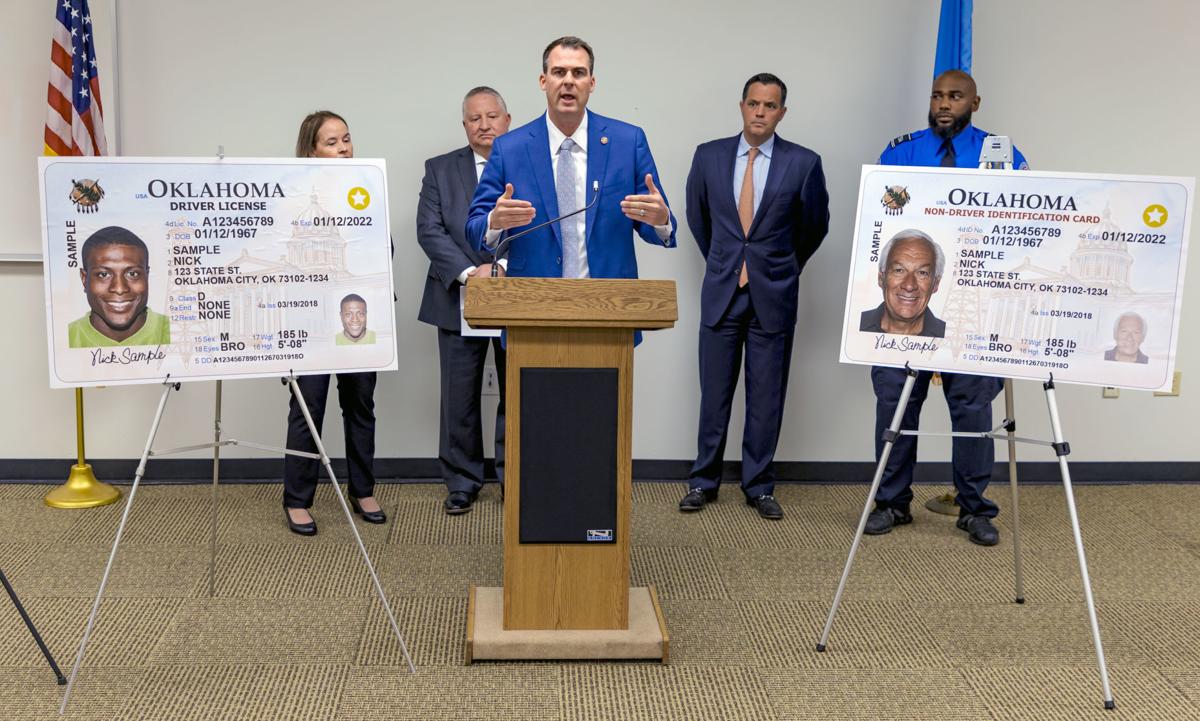 An example of Oklahoma’s Real ID. The Oklahoman file

The Department of Public Safety is issuing Real IDs in Tulsa, the agency announced Wednesday.

The state’s rollout of Real IDs began June 29 in the Oklahoma City area and expanded into Edmond.

This week, DPS began issuing Real IDs at the Tulsa Eastgate location, 14002 E. 21st St. Appointments are not necessary but are encouraged, a DPS spokeswoman said.

Next week, the rollout will expand into Broken Arrow and west Tulsa.

Oklahomans who have changed their name when they got married or divorced will have to provide additional paperwork. A full list of acceptable documents can be found at realid.ok.gov.

The process can take about 20-30 minutes. The Real ID will be mailed within about seven business days.

The cost can range from $25-$42.50 depending on if you’re replacing a current driver’s license or getting an Oklahoma driver’s license for the first time. Seniors may see discounted prices.

Officials recommend considering holding off on getting a Real ID-compliant license until your driver’s license is about to expire. Then you can renew your license and switch it over in one fell swoop.

Officials have estimated roughly 600,000 Oklahomans don’t have a Real ID, like a passport, which means there will be a significant influx of people seeking to get a Real ID.

As of Oct. 1, 2021, Oklahomans will be required to show a Real ID to fly domestically or to enter federal facilities.

Lake dining can range from rustic watering holes to fine dining, and Grand Lake O’ the Cherokees has it all.