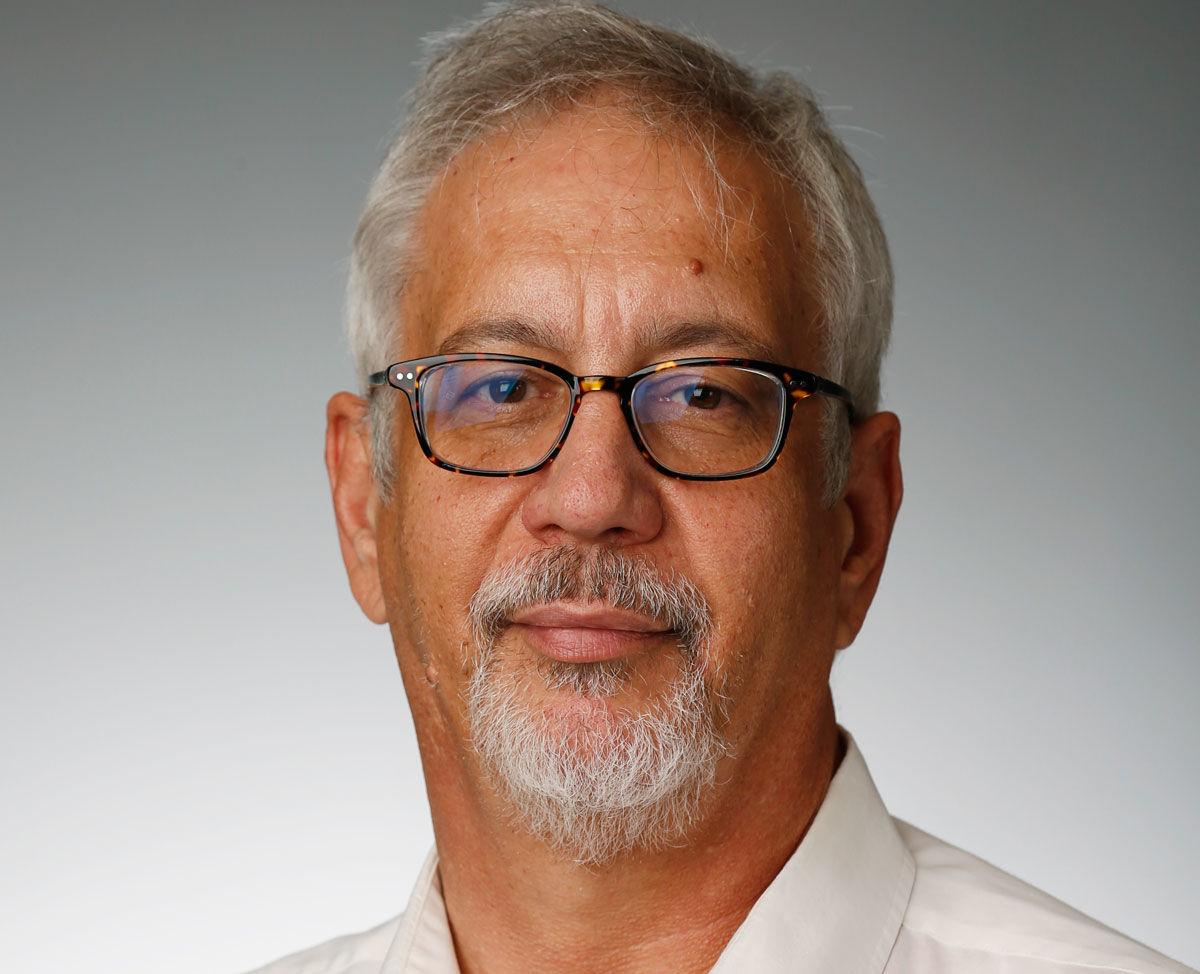 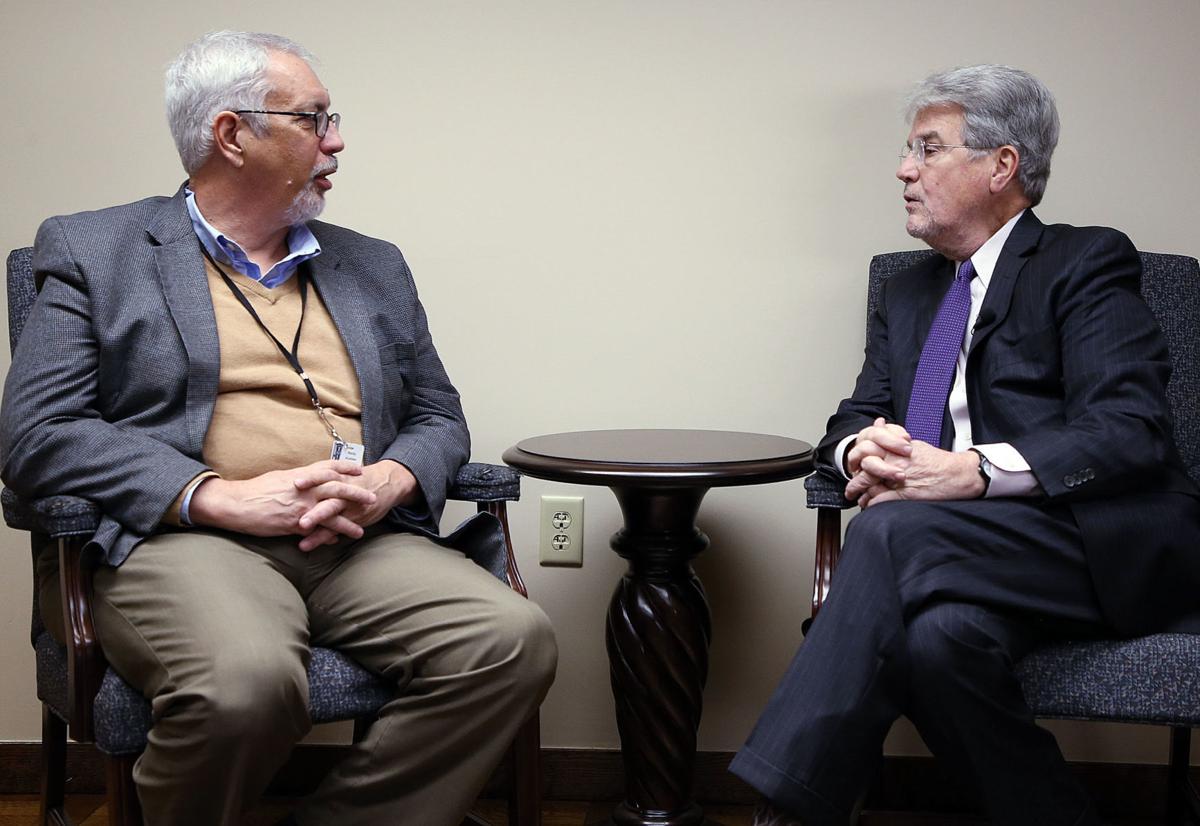 I’ve learned a few things in more than 40 years as a newspaper reporter. One is that the worst trick a reporter can play on a politician is to quote him or her accurately. Another is that when reporters stop showing up at school board meetings, city halls, county courthouses and state Capitols, mischief sooner or later ensues.

My job is to go to those meetings, and to quote public officials accurately – not in a “gotcha” sort of way, but in a way that faithfully depicts what our leaders are doing and saying, and how that affects the rest of us. I look over shoulders, ask questions, read the fine print. I am our readers’ eyes and ears when it comes to government and politics at the state and federal levels.

Notice I said government AND politics. The two are not synonymous. Government is the machinery that drives virtually every aspect of our lives, whether we like it or not. Politics is the contest for control of that machinery.

Covering politics requires open ears and an open mind. I may be the only person in Tulsa, and one of the few in the state, who regularly attends Republican and Democratic party events and stays in touch with all points on the political spectrum. This is the best part of the job and the most stimulating.