Brock Vandagriff, a five-star quarterback from Bogart, Georgia, announced Wednesday he was decommitting from the Sooners’ 2021 recruiting class.

“These last couple of months have brought to my attention how hard it is going to be for me to attend college so far away from home,” Vandagriff said on Twitter. “I would like to thank Coach (Lincoln) Riley, Coach (Shane) Beamer, Coach (Drew) Hill and the rest of the football staff at Oklahoma for the opportunity.”

OU celebrated on June 20 when the nation’s top quarterback recruit in the 2021 class pledged to join Riley’s roster. He is ranked the fourth overall prospect in the recruiting cycle by Rivals.

“For depth purposes, for the future, all that, no question we’d like to get somebody,” Riley said. “But here, it’s not as simple as that because those two guys are pretty good and I could bring in some random guy to add depth, what does that accomplish other than adding another body? We want to make sure it’s the right guy, too.” 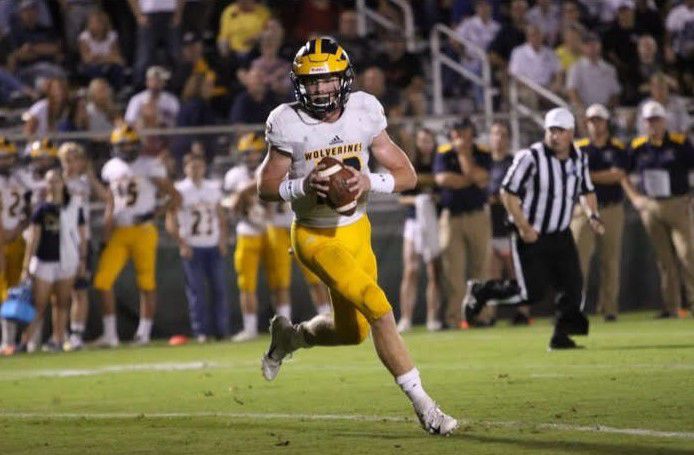 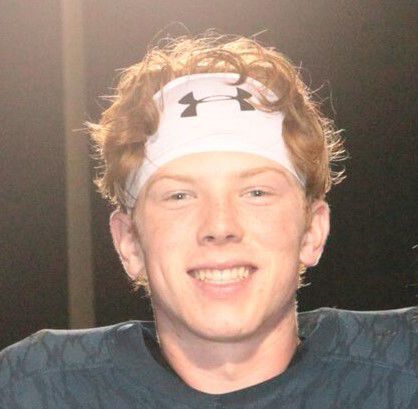