Tulsa World editorial: Union needs to shed its connection to an Indigeous racial slur
Share this
Return to homepage × 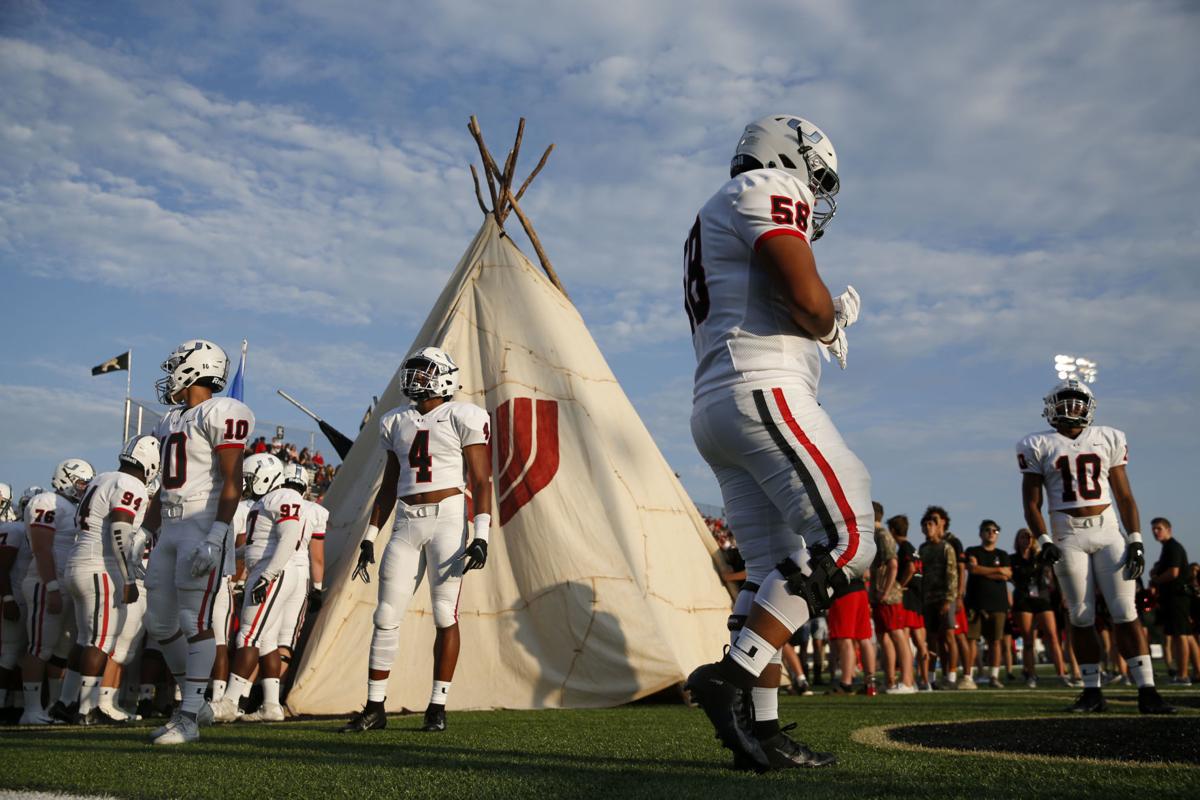 Union football players wait by their school’s teepee before running on to the field at Broken Arrow High School on Aug. 24, 2018. It is one of many Oklahoma schools using Native American names and imagery as mascots. IAN MAULE/Tulsa World 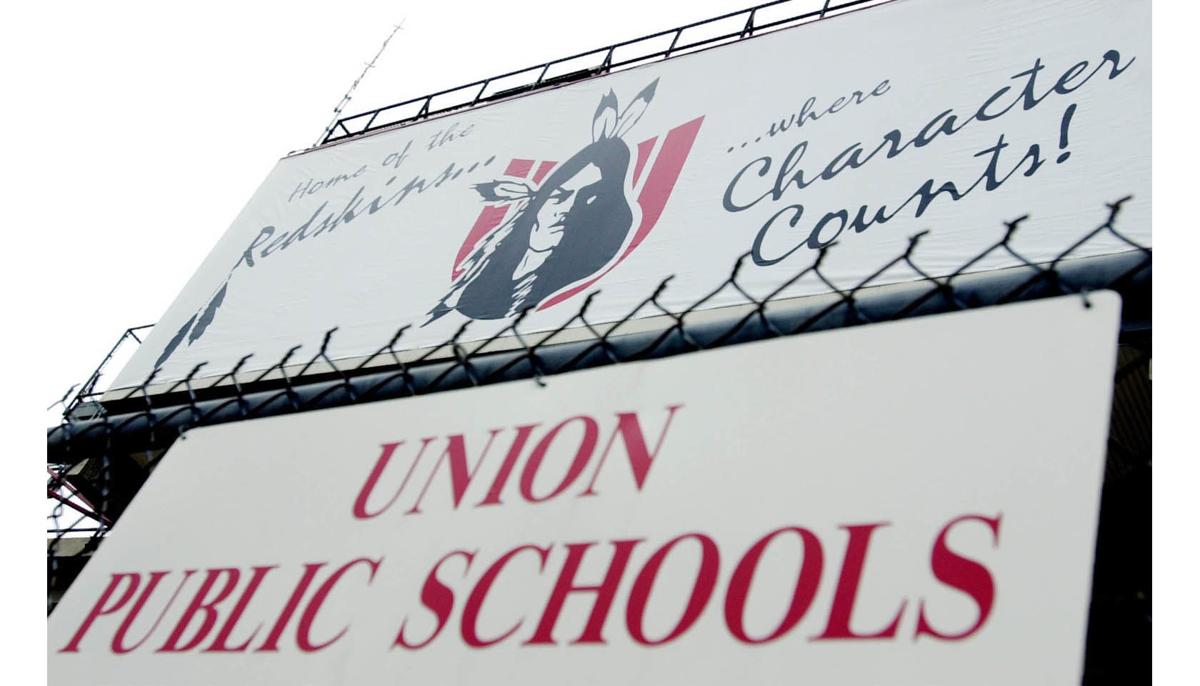 The Union school district has announced a re-evaluation of its mascot, a long-overdue reflection of change.

We encourage the district to shed its connection to the Indigenous racial slur and find a unifying image to represent its diverse student body.

The decades-old controversy about using Native American names and imagery has been losing support as people understand the pain it causes many tribal citizens.

Oklahoma, home to 39 federally recognized tribes, is full of descendants from the Trail of Tears and ought to be a leader in this regard.

Native people have been oppressed through genocide, broken treaties, systemic racism and generational poverty. Demeaning terms have gone hand-in-hand with this history.

The Union mascot is such a word. It is associated with bounties for scalped heads of tribal people and later used to denigrate a person’s skin tone.

Recently, corporations including Nike, FedEx, Bank of America and PepsiCo have pulled merchandise and sponsorships from the NFL Washington team because of the same offensive mascot. More than a dozen tribes have asked for a name change there.

The NCAA made a 2005 policy change on hostile or abusive names, leading 14 schools to make changes including Southeastern Oklahoma State University, which became the Savage Storm.

In 2014, students at Oklahoma City’s Capitol Hill High School successfully got the local school board to drop its 88-year-old mascot. The school’s team became the Red Wolves.

Districts are not defined by their names or mascots, and those ought to be inclusive and inspiring.

Union is among the state’s top districts with impressive administrative leadership. We applaud the district’s decision to approach this directly and with sensitivity. It is time to change.

Last Friday, the state Health Department reported the state was again over 1,000 new COVID-19 cases a day for a total of 51,746 since the pandemic began. Of new cases, 222 were in Tulsa County.

Union football players wait by their school’s teepee before running on to the field at Broken Arrow High School on Aug. 24, 2018. It is one of many Oklahoma schools using Native American names and imagery as mascots. IAN MAULE/Tulsa World