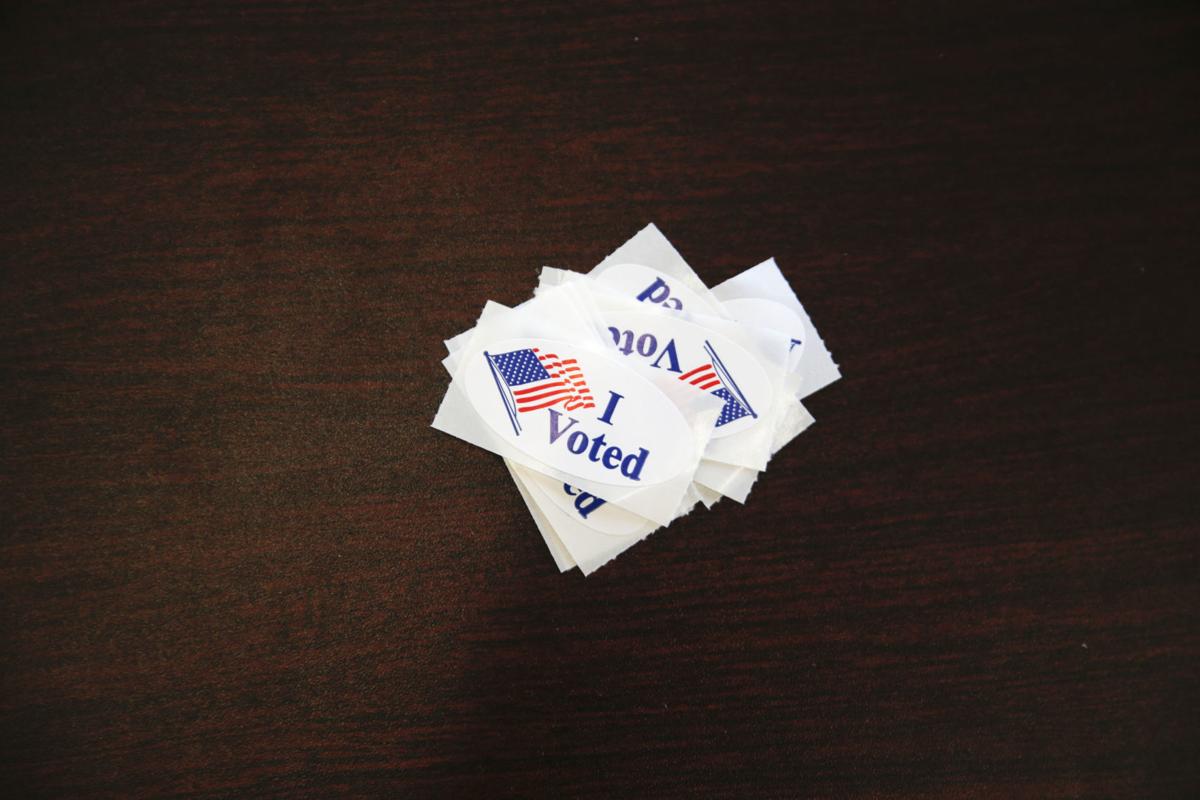 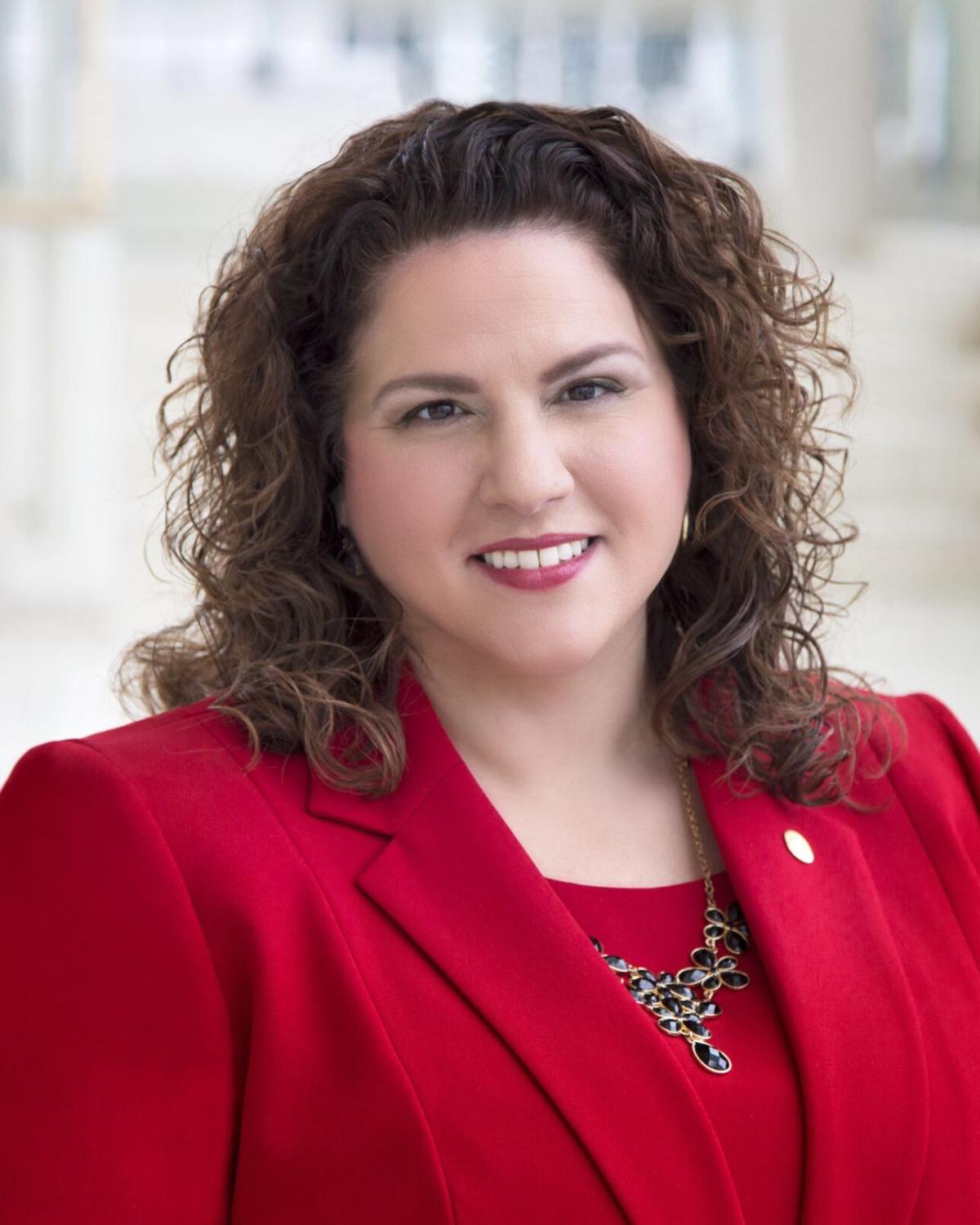 Tulsa City Council members have a history of not getting along with one another, the mayor or the city’s civil service — grinding progress to a halt and frustrating the public. Moving ahead requires councilors willing to listen and find common ground.

Decter Wright has a talent for bringing opposing sides to the table and finding solutions.

A good example was the disagreement over hearings on the Equality Indicators report. One side insisted on public hearings to explore the troubling data; others didn’t even want it discussed. Decter Wright helped find a middle path: two public hearings with invited speakers. It wasn’t a perfect resolution, but it was a start.

She faces the city’s difficult discussions on race and police reforms directly and with empathy, which will be important as the city approaches next year’s centennial of the Tulsa Race Massacre.

We endorse Decter Wright as a unifying leader.

She is the executive director of Kendall Whittier Inc., which is a nonprofit focused on food insecurity in several Tulsa neighborhoods.

Decter Wright has advocated for road projects in her district: widening 91st Street between Mingo Road and Memorial Drive, and the Mingo corridor between 71st and 81st streets.

She has her eye on tackling city fees and fines and eviction rates, securing more affordable housing for residents to age in place and improving roads and sidewalks for employees to safely get to work.

Decter Wright is in a three-person race with businessmen Chad Ferguson and Justin Van Kirk.

The district runs largely north-south from about 41st to 101st streets, and east-west from Sheridan to Garnett roads. Some neighborhoods north to 31st Street and east to 129th East Avenue are included.

It includes some of Tulsa’s most significant retail areas and a good number of working-class and low-income neighborhoods.

Decter Wright strives to serve all constituents and deserves a second term.