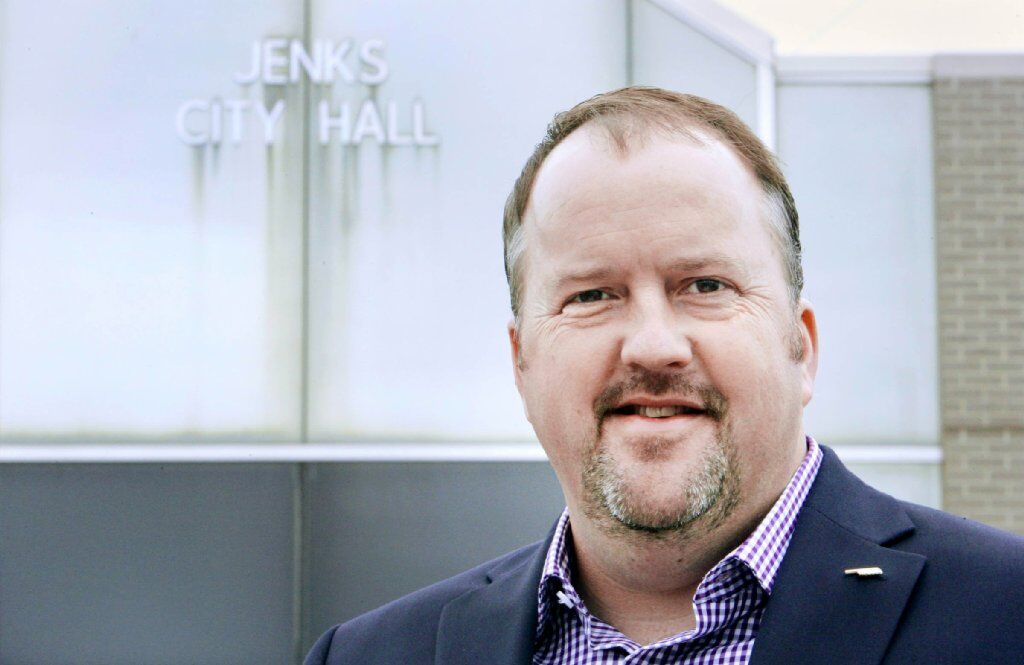 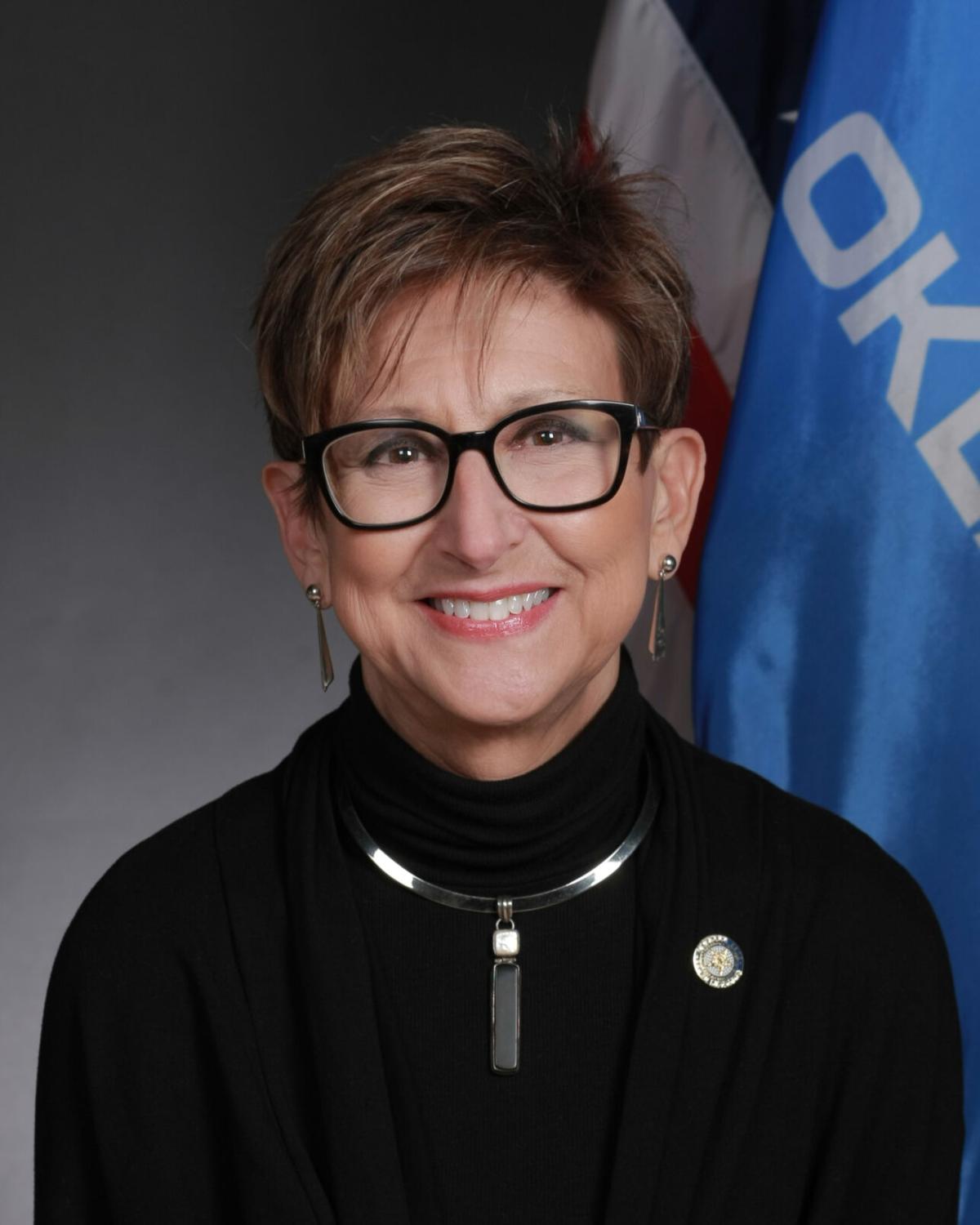 State Rep. Lonnie Sims is proposing a reasonable tax break for some of the state’s poorest residents.

The basic homestead exemption reduces assessed value on homes by $1,000 if the owner lives in their own home on Jan. 1.

Homeowners who qualify for the homestead exemption can get an additional $1,000 off their assessed value if the total household income is no more than $20,000 in the previous calendar year. It affects a small number of people, but those who get it, need it.

The limit hasn’t been raised since 1997, meaning some of the community’s poorest homeowners have lost a modest tax benefit to the corrosive effects of inflation.

Rep. Meloyde Blancett has proposed a second bit of property tax relief for the poor and elderly as a companion effort.

Responding to a constituent’s problem, Blancett has proposed excluding any one-time federal payments from the income qualifications for property tax relief, such as the senior valuation freeze and the double homestead exemption. In other words, COVID relief checks — which are meant to stimulate the economy — won’t push poor and elderly homeowners into higher property tax bills.

Blancett, a Democract, brought the idea to Sims, a Republican, who has been amenable about accepting it as an amendment when the House considers his bill. That’s bipartisan tax relief for people who need it.

The only argument against the Sims proposal is that it is likely to be an unfunded mandate on local governments, especially counties and public schools. The cost of the double homestead exemption is supposed to be picked up by the state Ad Valorem Reimbursement Fund, but the state hasn’t fulfilled that commitment since 2002, meaning the cost is born by local property tax-supported governments, mostly schools and county government.

But, frankly, the cost here is so insignificant to those governments, that it can be easily excused. A House staff analysis of HB 1009 estimates that the cost of lowering the income eligibility would be $131,000 for the entire state.

Schools and local government depend on property taxes, but no one would be so hard-hearted as to suggest that such modest tax relief is consequential to their school’s bottom line. On average, the double homestead exemption results in a savings ranging from $87 to $137 a year, Sims says.

The Legislature should fully fund the Ad Valorem Reimbursement Fund. Repeatedly failing to do so is robbing Peter to pay Paul, and Peter in this case are schools and county government.

But the unlikely nature of such a fiscal reform shouldn’t cause anyone to pause in approving HB 1009 or Blancett’s proposed amendment. In tandem, the two ideas are a bipartisan effort to help poor and elderly Oklahomans in a small but meaningful way and keep stimulus money from becoming a burden on people it is supposed to help.

Editorial: Dangerous bill to divert tax money for private school scholarships is laid over, but will likely come back

Once again, the reverse Robin Hood brigade in the Legislature — the ones who take from the poor and give to the rich — have cooked up a scheme to fund private school scholarships for wealthy families using money that should be going to public schools, the editorial says.

The strongest argument against straight-party voting is that there is no strong case for it, the editorial says. Convenience is not a convincing argument. It's a rationalization for ignorance and laziness: Voters who can't be bothered to learn enough about the people they support to recognize their names in print and mark the adjacent box

This was clear after a Monday press conference held by top state leaders: They largely don't know what they're going to do — if anything — about the looming wave of massive utility bills facing consumers throughout the state and the best assurances they had to offer were only modestly assuring, the editorial says.

"This pandemic has generated trauma … The unique part of this that we all need to understand is that those effects can surface right away, months and sometimes even a couple of years after the trauma is experienced," said Mental Health Association Oklahoma Executive Director Terri White.

Editorial: TPS returning to classrooms an optimistic move but one to take with caution

After nearly a year, Tulsa Public Schools students will return to classrooms Tuesday using the latest guidance from the U.S. Centers of Disease Control and Prevention, the editorial says.

Editorial: One big lesson of a cold week south of the Red River -- we’re one nation that has to solve its problems together

Texas deserves our nation's pity and its help, the editorial says.

The nation — and the interdependent nature of the states is the prime lesson of the Texas tragedy — must harden utilities against the anticipatable challenges of climate change and pursue a broad energy portfolio that will assure sustainable power and promote a stable climate.

Editorial: Harriet Tubman to replace Andrew Jackson on the $20 bill

“It’s important that our money reflect the history and diversity of our country,” said Biden's press secretary, Jen Psaki. We agree.

Editorial: History and voters will judge those who failed to protect the nation in Donald Trump's impeachment trial

A decisive minority in the U.S. Senate — Republicans all — acquitted former President Donald Trump Saturday on the sole impeachment charge of incitement of insurrection.

Editorial: Oklahoma infrastructure and the Oklahoma standard are tested by extreme weather, but we will prevail

A deadly, record-shattering cold wave tested the nerves of Oklahomans this week.