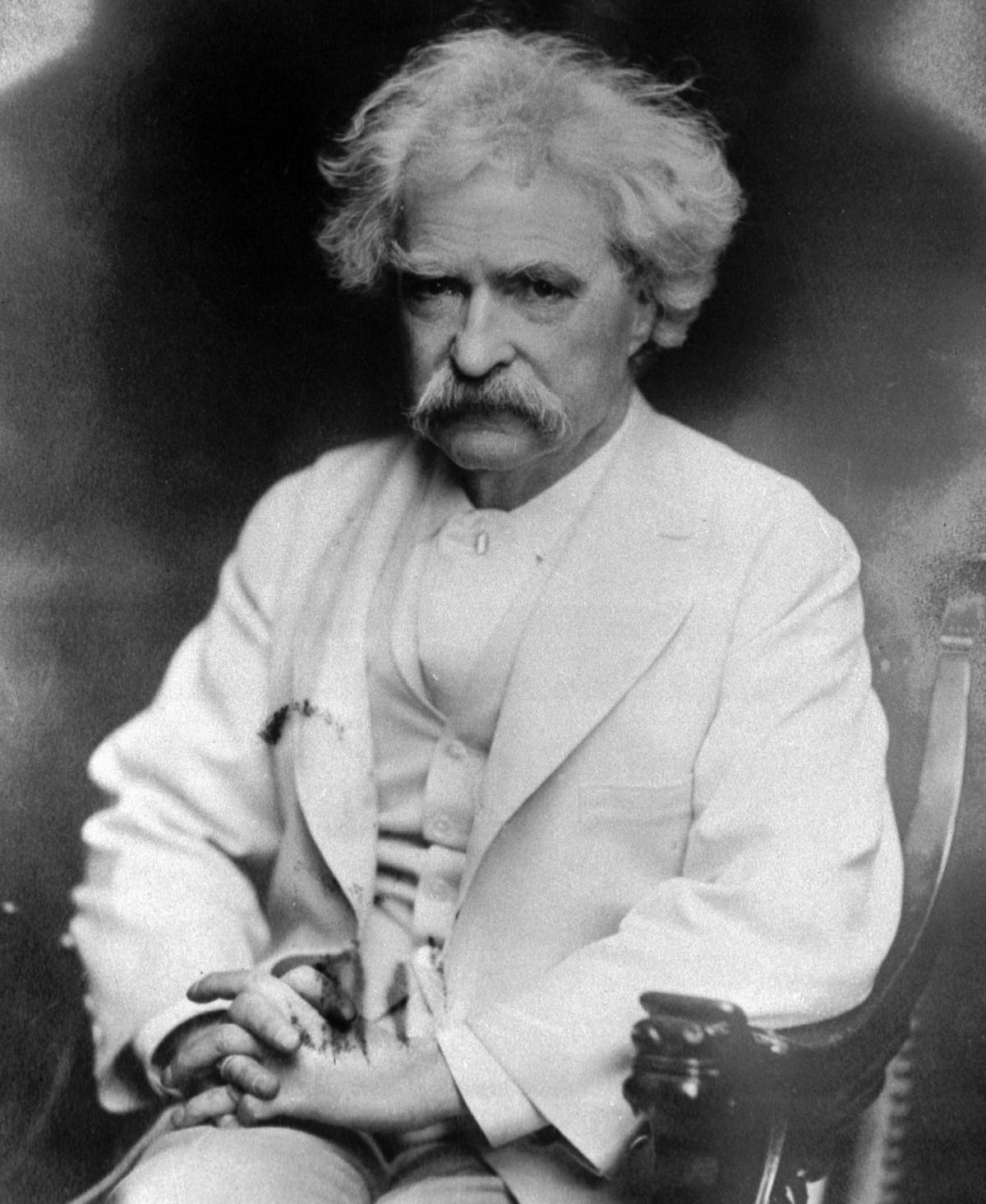 In "Life on the Mississippi," Mark Twain says, "Two or three of the boys had long been persons (sic) of consideration among us because they had been to St. Louis once and had a vague general knowledge of its wonders...."  AP Photo 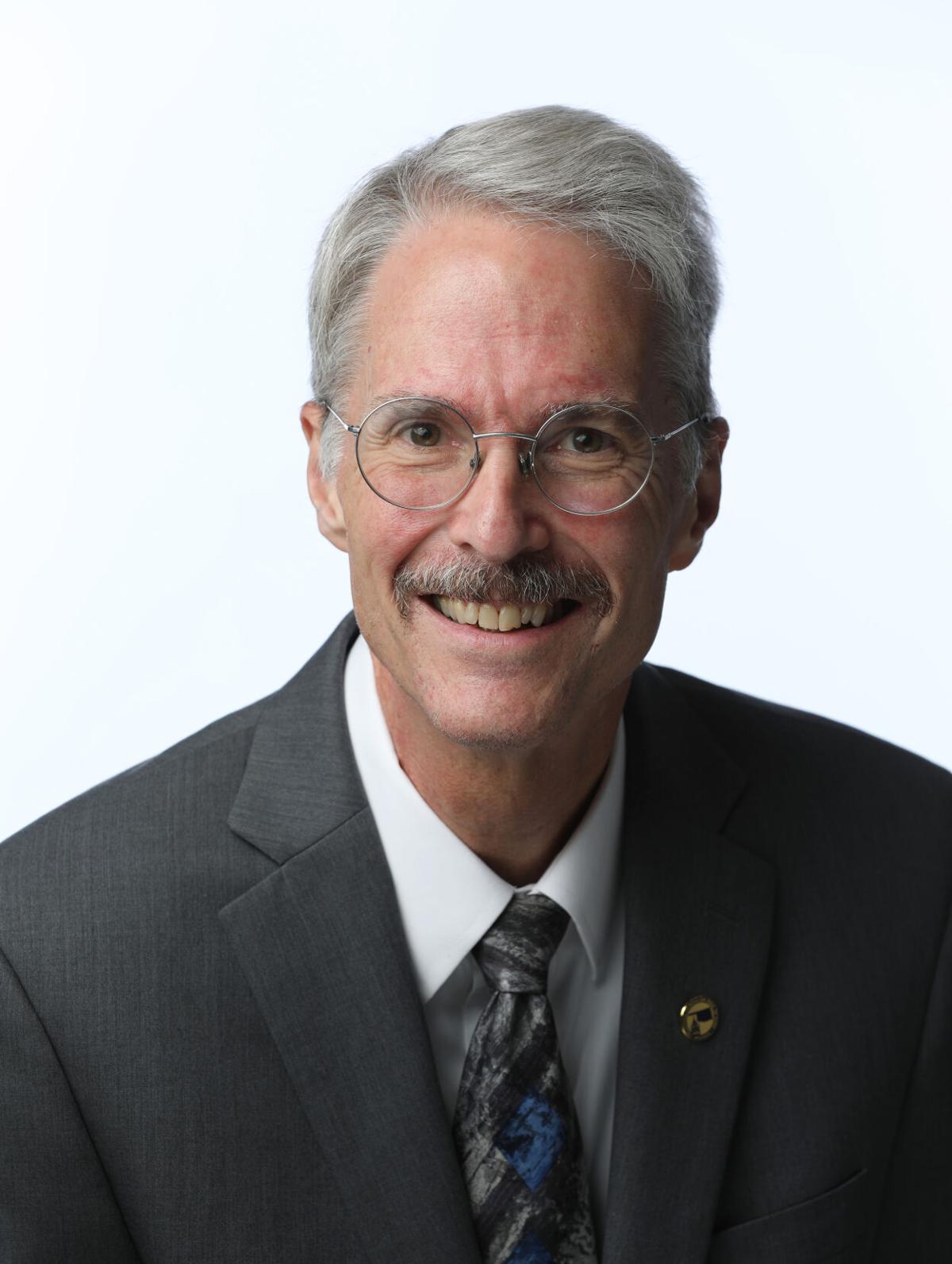 That’s not meant as a plaint from someone tired of seeing the way political partisanship turns zealous citizens into attack dogs, although it’s certainly true in that context, too.

Listen up, people: The plural of person is people. It isn’t persons.

Here’s what the Associated Press Stylebook says on the issue:

“The word people is preferred to persons in all plural uses. For example: Thousands of people attended the fair. What will people say? There were 17 people in the room.

That last bit is significant because if you keep an eye out for “persons” when it isn’t missing, but shouldn’t be there, you’ll see it all the time.

I’ve previously written of the way the related and equally common mistake of thating whos sounds like fingernails on a chalkboard to me.

People are whos, as in: Joe is a man who I trust above almost any other.

If I were to say Joe is a man that I trust above almost any other, I’d be showing personal loyalty to a fine man but not human respect in my usage. I’ve grammatically included him in the company of things that I trust, like the sun rising in the east and the perfidy of politicians.

Who is the appropriate relative pronoun to refer to people. That refers to things. That is also true of which, but don’t even get me started on the intricacies of essential and nonessential clauses, which are as commonly mispunctuated as whos are thated.

Practically no one would say, “I broke the chair who I’ve used for 30 years.”

We are a lot less likely to anthropomorphize things grammatically than we are to to objectify our fellow people. Think about that.

But the point that I started off making was this: Personing people is linguistically discourteous in the same way the thating them does. You aren’t showing them the respect of using the proper word to refer to them.

I did a quick computer search on “persons” in Shakespeare and found 20 examples.

Granted, the English language rules of the road hadn’t been written completely in the 16th century ... and some of the bard’s uses were appropriate references to the corporeal structures of more than one person — as when Vincentio says, “You must, sir, change persons with me” ... and, in other cases, Shakespeare might have been characterizing the speaker with ill-usage, as when Dogberry says, “our watch, sir, have indeed comprehended two aspicious persons” ... and four of the examples were in “Henry VIII,” for which Shakespeare was, at worst, only half responsible... but still.

The other day, I was enjoying my morning run while listening to Mark Twain’s generally brilliant memoir, “Life on the Mississippi,” when I came across this in a description of growing up in Hannibal, Missouri:

“Two or three of the boys had long been persons of consideration among us because they had been to St. Louis once and had a vague general knowledge of its wonders....”

My mind was filled with such imprecations for Mr. Twain’s literary offense that I nearly stumbled. I wasn’t again able to listen with a sanguine mind until Twain had signed on as an apprentice pilot and was well on his way down the big muddy.

In the opening paragraphs, Twain says the river’s drainage basin “exceeds in extent the whole of Europe, exclusive of Russia, Norway, and Sweden.”

Europe with no Russia, nor Norway or Sweden, huh? I’m glad Finland, Estonia and Latvia made the cut, but have to wonder if Twain’s data is best placed in the category of lies, damned lies or statistics.

A little later, Twain reports the history of the river, which starts in 1541, when a white man discovers it.

(Later, Twain tells us that Hernando De Soto had 24 priests along on the journey and they were always ready to “explain hell to the savages.” Apparently, the native Americans of the Mississippi Valley, who know about the river long before 1541, had no need for hell until they met white men.)

I feel free to call out Twain because he delighted in twitting others for their verbal failings.

And now that I’ve done the same, I will be the target of anyone who finds a misplaced comma or a there’s that should be they are.

I will deserve whatever is rained upon me and will try to accept it with equanimity.

After all, persons who live in glass houses....

Wayne Greene: Just running this idea up the flagpole...

"What mighty contests rise from trivial things," Alexander Pope wrote in "The Rape of the Lock."

Terri White: Amid the COVID-19 pandemic, mental health has never been more important

Like Mental Health Association Oklahoma, many organizations have never closed their doors during the COVID-19 pandemic. We adapted and increased our services in this new virtual world. I want to thank everyone standing on the front lines — both physical and digital — and helping the people who need assistance the most.

In "Life on the Mississippi," Mark Twain says, "Two or three of the boys had long been persons (sic) of consideration among us because they had been to St. Louis once and had a vague general knowledge of its wonders...."  AP Photo