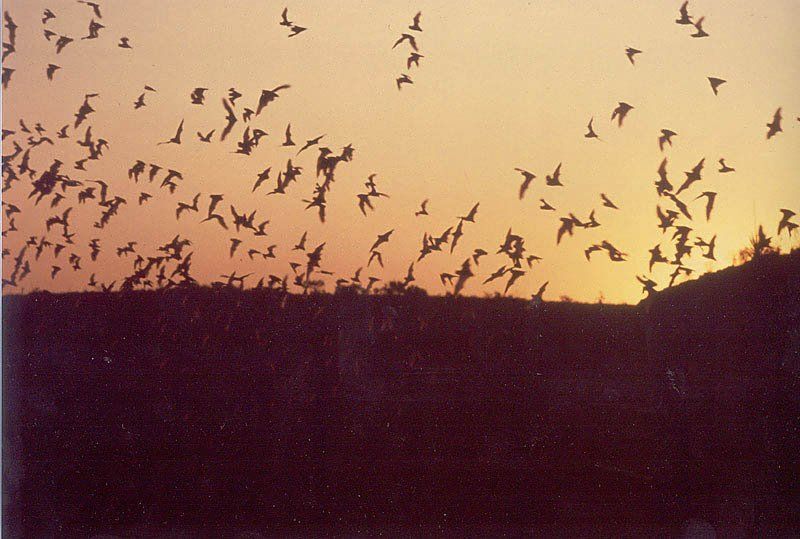 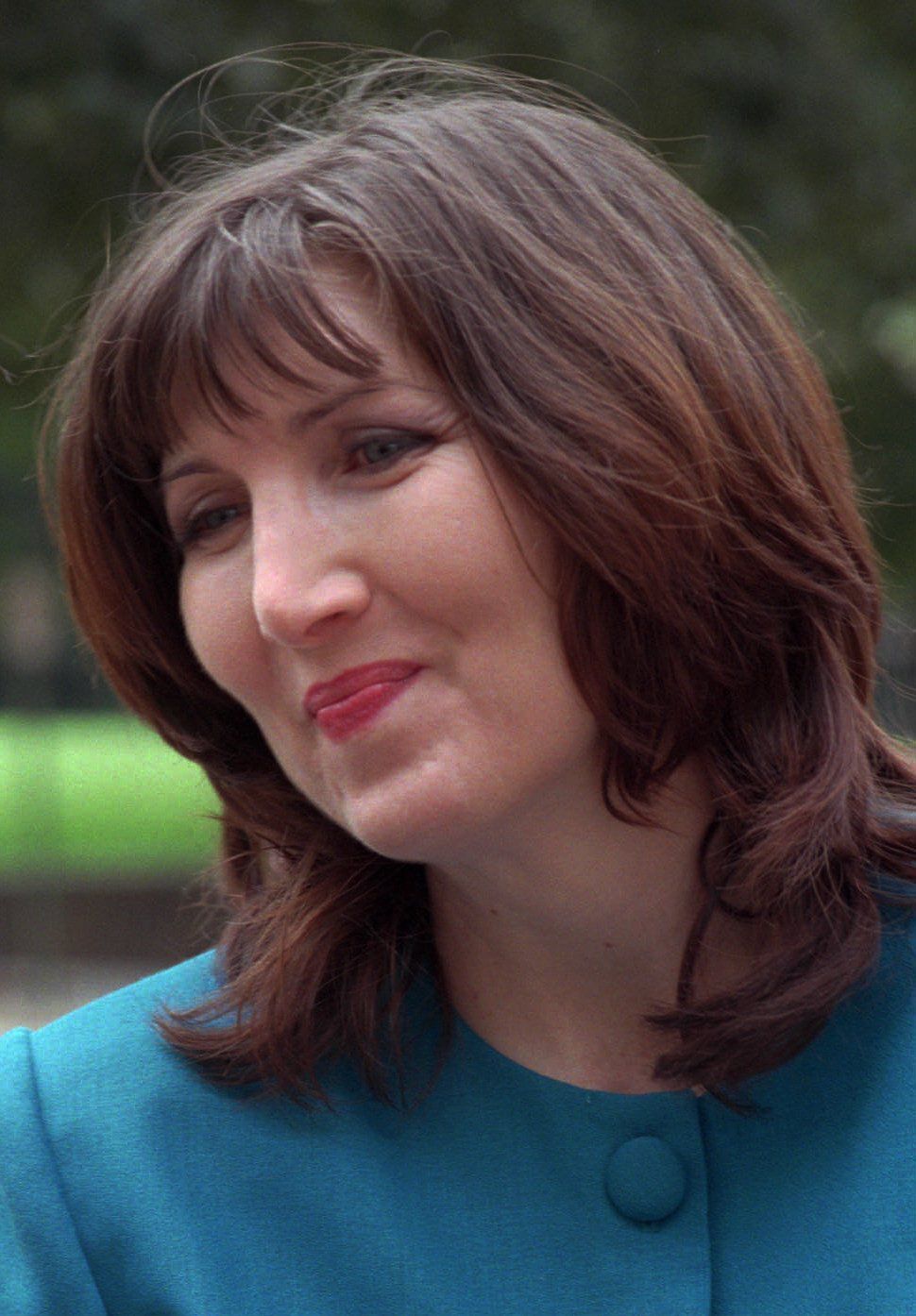 It’s 2½ months until we vote in the presidential election, but I’m betting I’ve found my favorite political story of the year.

Jo Jorgensen, the Libertarian candidate for president had to skip planned campaign stops in Louisiana and Mississippi because ... she had been bitten by a bat.

Instead of going to rallies, Jorgensen was starting rabies treatment.

As political stories go, this one is plain bat-bit crazy.

While the rest of the nation watches out for a persistent cough and the possibility of food losing its flavor, Jorgensen should have been on the lookout for hydrophobia and hallucinations.

As an aside, I wonder how many anti-vaxxers would refuse a few rabies shots if they were bitten by a rabid animal.

Vaccine valor being the better part of discretion, I’d say give me a double dose, Doc.

If she follows her doctor’s orders, Jorgensen should be fine, but the incident has raised an unlikely campaign issue: The possibility that she might develop superpowers.

Well, in good humor, one Twitter follower pointed out to the candidate that it was the bite of a radioactive spider, not a bat, that got Peter Parker his spidey senses, and that Batman wasn’t bitten by a bat.

“I’m not Batman,” she responded in the best nonverbal impression of Michael Keaton you’ll read today.

Sock! Pow! Zok! I guess you can run for president and still have a sense of humor. Somebody should tell Joe Biden.

I wonder what superpower would be ideal for a Libertarian candidate?

Faster than a speeding encroachment on your inherent liberties?

Able to leap foreign entanglements in a single bound?

A mild-mannered Clemson University psychology lecturer by day, when the forces of economic control and taxation conspire, she becomes ... Batcandidate.

Instead of a vice presidential running mate, she should be looking for a youthful ward. How would Rand Paul look in a unitard and mask?

Has anyone checked to see if this is how Ayn Rand got started?

All joking aside and because this is probably the one and only time the Libertarian Party — 0.5% of the Oklahoma voting public at latest count — will get any ink on the Tulsa World editorial page this year, here’s some serious background on Jorgensen.

She’s smart. Jorgensen holds a doctorate in industrial and organizational psychology and is a senior lecturer in psychology at Clemson University. She also has a master’s degree in business administration.

She has built a family and businesses, a software duplication company and, subsequently, a consulting company.

She was the Libertarian candidate for vice president in 1996 and campaigned in 38 states.

She says both parties have failed the American people and the result is a huge national debt, a nonstop war, skyrocketing health care costs, mass incarceration and a broken retirement system.

If elected, she promises to block any new federal borrowing, veto any spending bill that would lead to a deficit and veto any debt ceiling increase.

And she got bit by a bat.

The reports I’ve seen haven’t described how Jorgensen encountered a bat or if the bat was seeking treatment for fear of libertarianism.

I wish Jorgensen a full recovery. Rabies isn’t funny. Thank goodness she lives in a time when treatment is possible.

Well, maybe this is a little funny.

Hey, Professor Jorgensen, what’s the best way to hold onto a bat?

On the knob end.

I'm the editorial pages editor of the Tulsa World and a political columnist. A fourth-generation Oklahoman, I previously served as the World’s city editor for 13 years and as a reporter at the state Capitol of four years. Phone: 918-581-8308

Mark Rozell: How you pray, and how often, may tell a lot about how you vote

Although attention in the presidential campaign now focuses on COVID-19, the economy, the Supreme Court and health care, it is important not to lose sight of the critical role that the faith factor will play in the election outcome. Indeed, after downplaying the role of religion in the 2016 campaign, observers were stunned when GOP nominee Donald Trump pulled off a narrow Electoral College victory with critical help from white evangelical and Catholic voters.