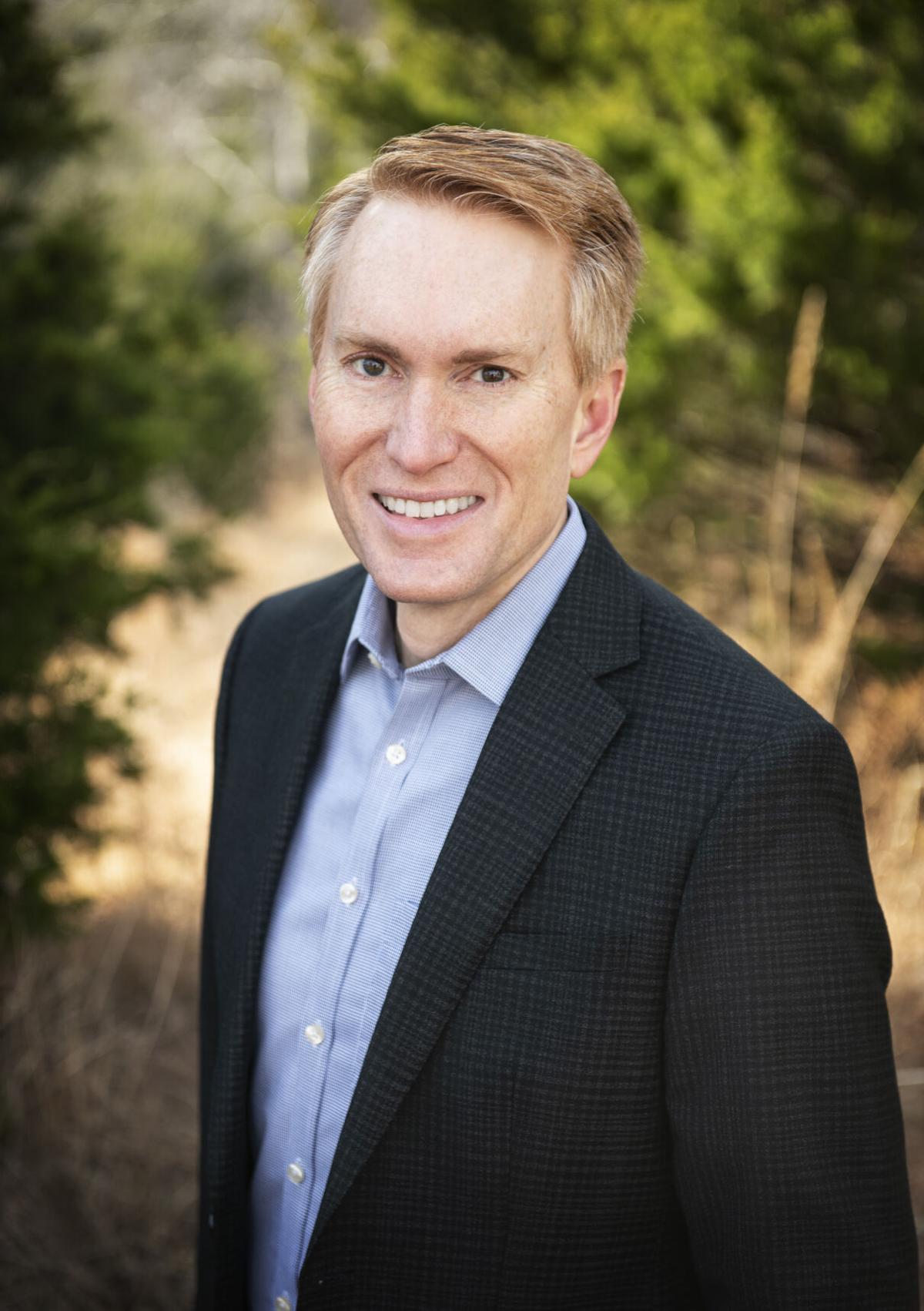 The Tulsa World invited leaders of the Oklahoma Republican and Democratic Parties to address critical questions in the Nov. 3 presidential election.

Next week, leaders of the Oklahoma College Republicans and Young Democrats of America will debate which presidential candidate is best for the next generation.

When President Donald Trump hosted the Abraham Accords signing at the White House on Sept. 15, it was the most significant step toward peace in the Middle East in decades. For the first time in a quarter century, Israel and Arab countries are normalizing diplomatic relations, establishing trade agreements and agreeing to peace.

President Trump’s unorthodox style and willingness to ask the questions no one is supposed to ask have made the diplomatic corps cringe. But, it has also made the world safer and more secure.

President Trump imposed more sanctions on Russia, Iran and North Korea than any other president. He withdrew from the Iran nuclear agreement that gave billions of dollars to the dictators of Iran and allowed them to pursue a nuclear weapon. He withdrew from the Russian Open Skies treaty, stopping Russian spies from having unlimited access to American airspace.

Because of President Trump, two of the world’s most deadly terrorists, Qassen Solemani and Abu Baker Al-Baghdadi, can no longer inflict horror and terror on innocent people and ISIS no longer has a caliphate. Thousands of American troops are coming home from the Middle East.

NATO nations, South Korea and other allies now pay more for their national defense, instead of depending solely on American blood and treasure. The president just led Serbia and Kosovo to sign a peace accord, bringing more stability to the powder keg region of Europe.

He cracked down on the flood of illegal drugs coming into the United States by increasing our surveillance capabilities and border security. And he led the way in humanitarian aid around the world, including famine relief and the largest single international support to Lebanon after the horrible explosion in Beirut.

He fought to get prisoners of conscience, persecuted around the world for their religious beliefs, out of jail and back home from North Korea, India and multiple other nations. President Trump and I even worked together to bring Pastor Andrew Brunson home from jail in Turkey.

Before President Trump, China took advantage of the United States for decades. It undercut our manufacturing, stole intellectual property and toyed with supply chains. Other leaders were afraid to confront China, but President Trump has confronted unfair trade actions, stood for the free people of Hong Kong and worked to move jobs home.

President Trump negotiated some of the most significant trade deals in decades, including a major trade victory with Mexico and Canada. He is currently in negotiations with the United Kingdom to sign another major trade agreement and multiple others across Africa and the Pacific Rim.

After four years of President Trump’s leadership, America is stronger and the world safer. He and his foreign policy team deserve four more years.

James Lankford is the junior U.S. senator from Oklahoma.

By implementing Stitt’s bankrupt governing philosophy, Oklahoma has allowed the pandemic to rage, the column argues.

Mariana Aguirre and Jake Lerner: Why wait for tomorrow? Young people are leading the world today as they have for centuries

I stridently ask the governor or legislators to convene a special session of the Oklahoma Legislature to extend special virtual meeting provisions beyond Nov. 15. This will preserve the health of our local elected officials, protect our citizen volunteers and provide four million Oklahomans safe and transparent access to their government and the core fundamental services it provides. I plead with our state partners to make a straightforward, uncomplicated and uncontroversial choice that transcends political noise.

"It feels like the loss of one more thing to this depressing year. With a country divided, the Charlie Brown holidays specials always brought us together," says editorial writer Ginnie Graham.

Cartoon: Halloween at the Fauci house