Oklahomans have demonstrated a desire to reform our justice system, and they have done so at a break-neck pace. In the last two years alone, our prison population is down 17.7% and the bulk of drug and property crimes are now misdemeanors.

But now, proponents of State Question 805 are wanting Oklahomans to take a giant leap to reduce the amount of time habitual offenders of very serious crimes spend behind bars. SQ 805 is not safe for Oklahoma. Facts matter, so here is the truth. Every one of the following offenses, even if committed 100 times, would be treated as though it was the first time:

A person who commits domestic abuse in the presence of a minor child will not have to worry about a judge or a jury using his prior felony history against him. Does that seem just? It’s not.

A predator on the internet attempting to lure a child away for sex will not have to worry either. He can be treated like a first-time offender. Does that seem safe? It’s not.

A person with a prior felony history who steals a child away from a parent or legal guardian may receive the same first-time offender treatment. Does that make any sense? It doesn’t.

How about the person who physically abuses a senior citizen or a vulnerable adult? Nope — that person may also receive first-time offender status regardless of the amount of prior felonies. Do you want that? I don’t.

Do you think a home invader is a public safety threat? Guess what? He can be treated like a first-time offender too. Do you like protecting habitual burglars and thieves? That prospect frightens me.

And, it’s not just people either. The felon who commits any act of animal cruelty can receive first-time offender treatment, too. Is that the person you want living next door to your companion pet? I doubt it.

Proponents of SQ 805 claim that their proposition only applies to non-violent offenders, but that simply is not true. Under the proposal, there are many other crimes which they incredibly categorize as being non-violent: arson resulting in injury to a firefighter, aggravated assault and battery, burglary, pointing a firearm, DUI resulting in bodily injury, felons possessing firearms and leaving the scene of an injury collision. This list goes on and on. Don’t even ask me about drug dealers and drug manufacturers. You won’t like the answer.

Additionally, this ought to make you mad as well: If passed, SQ 805 would become retroactive. That means if a previous judge or a jury took into consideration an offender’s past felony history in rendering a punishment, now that offender may receive a dramatically reduced sentence. Open the gates, because here they come.

When my children do something against family rules, they get disciplined. If they do the same thing again, the punishment goes up. Not surprisingly, they learn pretty quickly that their bad conduct can have bad consequences. Would you discipline your child the same if the child kept repeating bad conduct over and over and over again? Of course not. Why then would we subject our communities to that type of hypocrisy and danger?

The proponents of SQ 805 know this is bad for our communities, and yet they keep peddling it like the leprechaun and his fictional pot of gold. It takes courage to review the facts and say, “Yep, we got that one wrong. We need to change our position to protect our community.” I hope this time I won’t have to wait that long.

State Question 805 — the result of an initiative petition — will be on the Nov. 3 ballot.

By implementing Stitt’s bankrupt governing philosophy, Oklahoma has allowed the pandemic to rage, the column argues.

"The races and questions on down the ballot, however, took more time and thought. These are the ones affecting my life most," said editorial writer Ginnie Graham.

I stridently ask the governor or legislators to convene a special session of the Oklahoma Legislature to extend special virtual meeting provisions beyond Nov. 15. This will preserve the health of our local elected officials, protect our citizen volunteers and provide four million Oklahomans safe and transparent access to their government and the core fundamental services it provides. I plead with our state partners to make a straightforward, uncomplicated and uncontroversial choice that transcends political noise.

Noah Feldman: Trump can't ignore the election results without a lot of help

Trump's threats to election norms are dangerous and bad. And I don't want to claim it is altogether inconceivable that Republicans in state legislatures or Congress or even the Supreme Court would subvert democracy to keep Trump in office. Yet it is extremely unlikely. 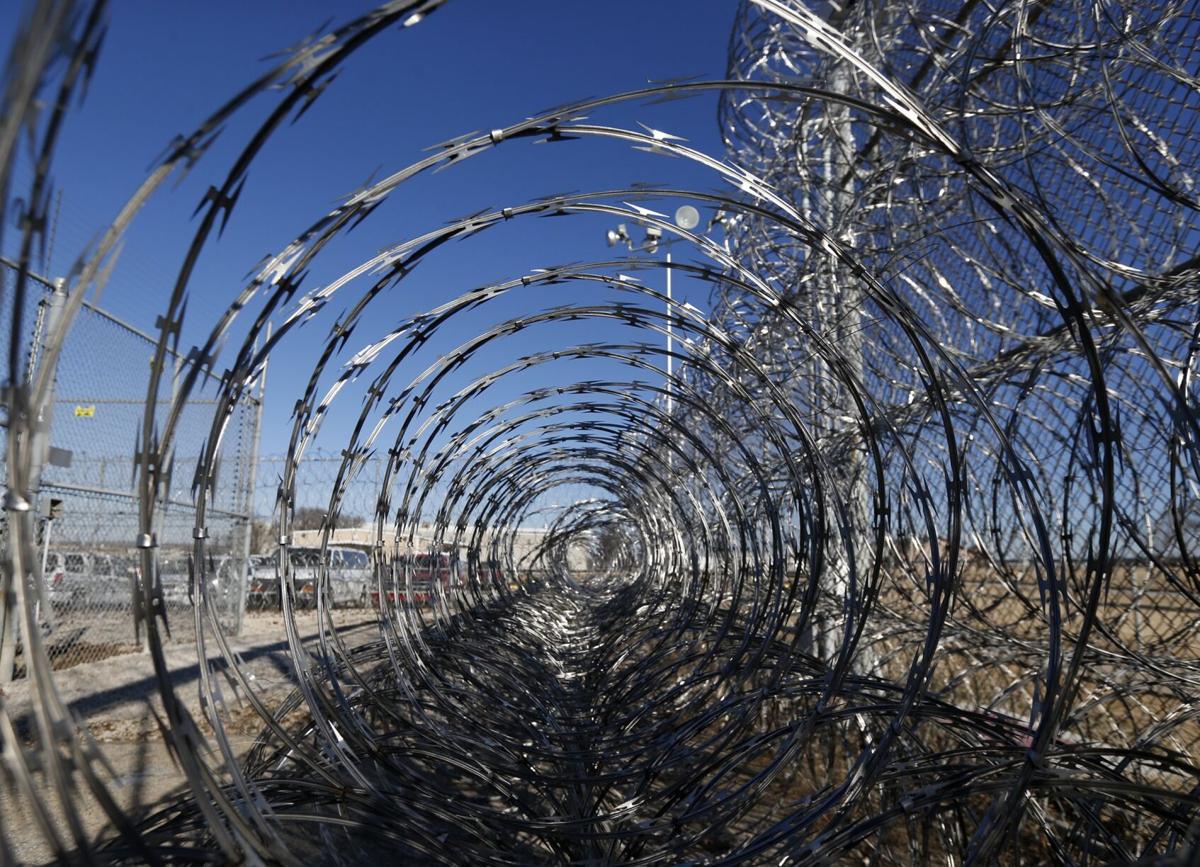 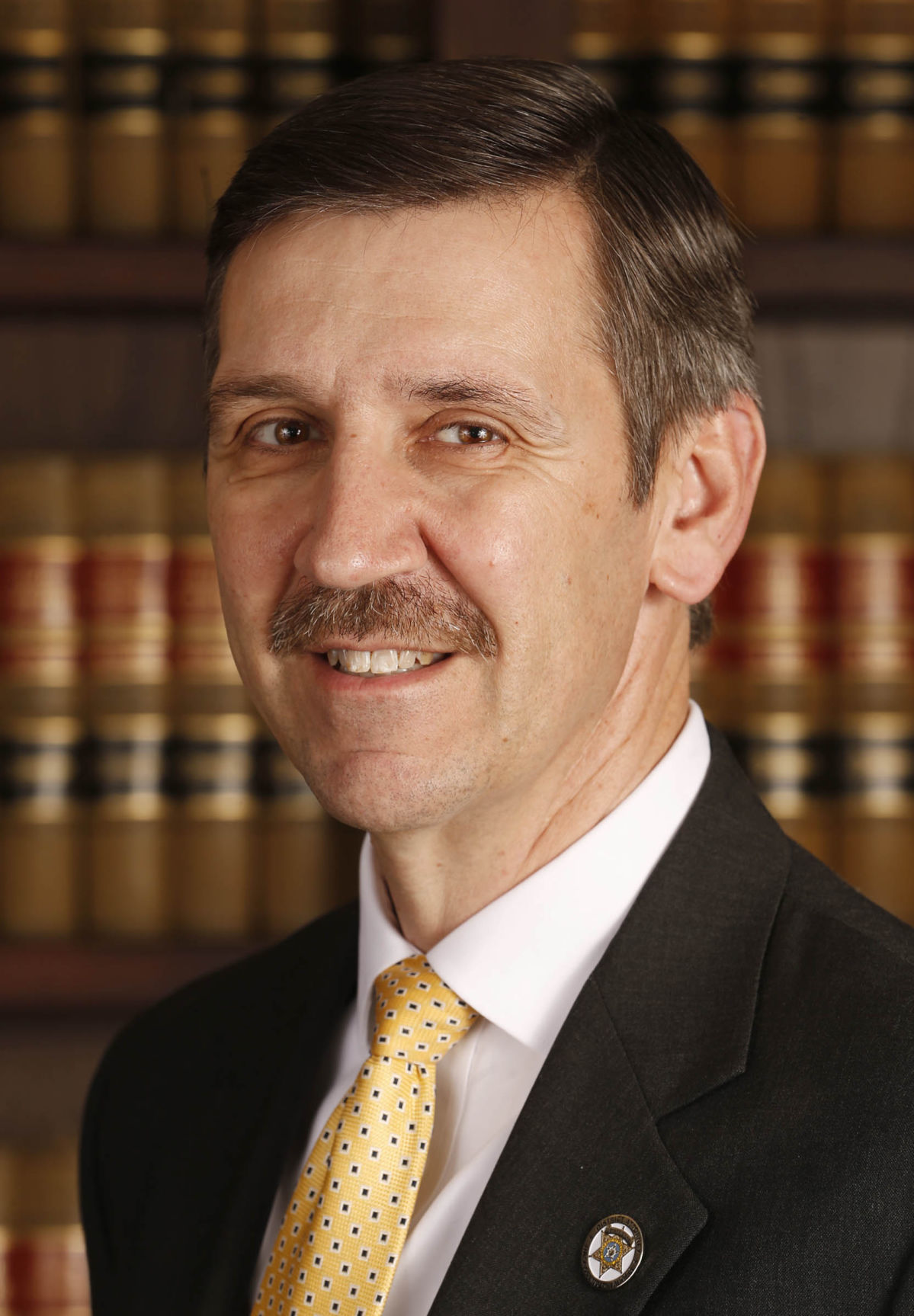