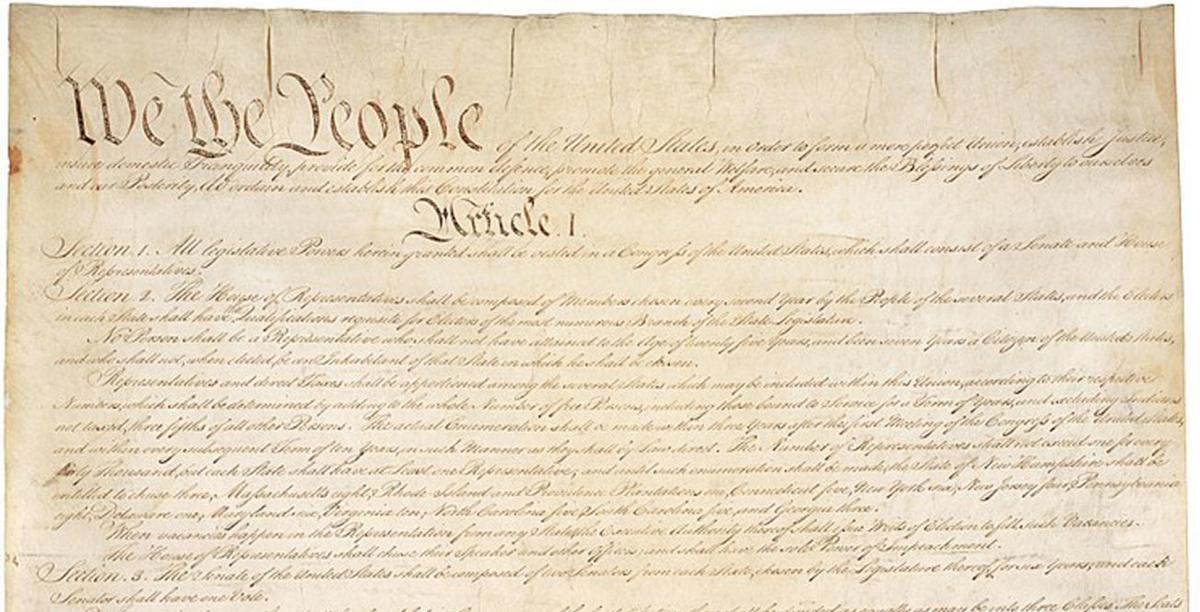 Page one of the Constitution of the United States. 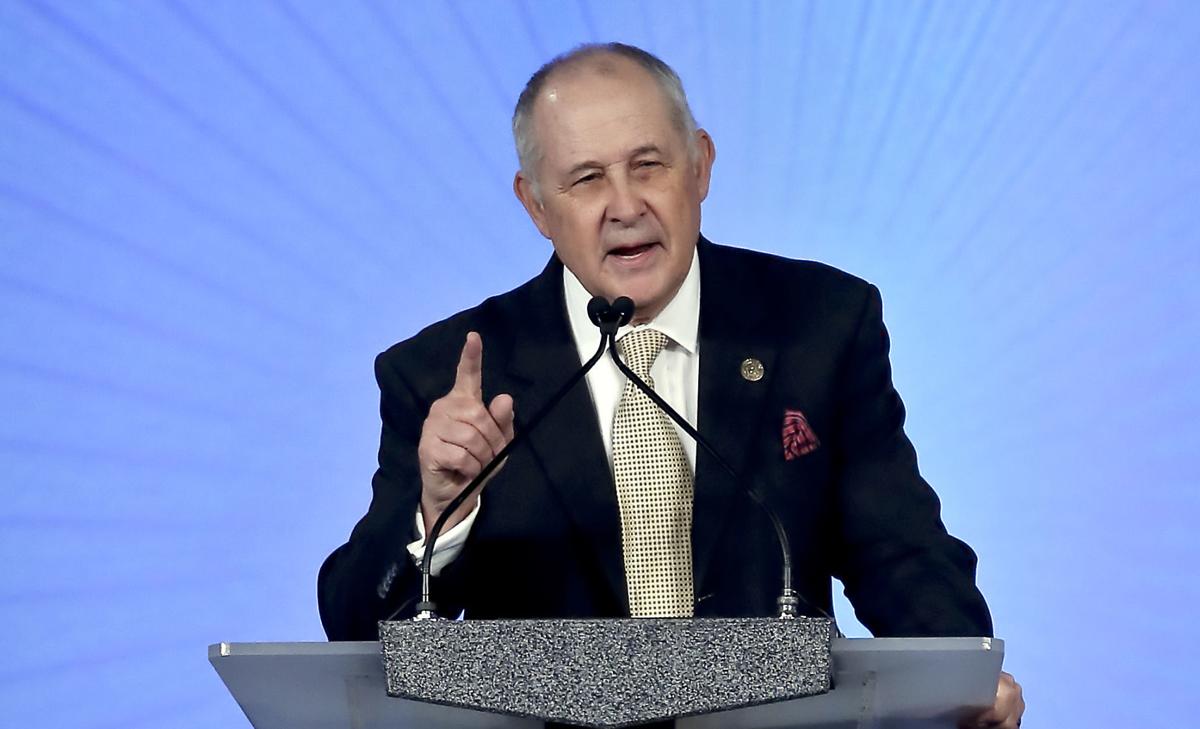 Page one of the Constitution of the United States.

In the National Archives and Records Administration's 1999 Annual Report, National Archivist John W. Carlin wrote: "We (Americans) are different because our government and our way of life are not based on the divine right of kings, the hereditary privileges of elites or the enforcement of deference to dictators. They are based on pieces of paper, the Charters of Freedom — the Declaration that asserted our independence, the Constitution that created our government and the Bill of Rights that established our liberties."

•First, the commitment to those pieces of paper eroded. Due to of years of apathy, unconcern and indifference by baby boomers toward politics and government, their children have little appreciation for the extraordinary traits of the American form of government. Supreme Court rulings pay little attention to the founding document when making rulings. Unconstitutional laws are passed and enforced with little pushback from citizens. It happened because baby boomers took little ownership in their government. They didn’t pay attention, and the result is what we are seeing in America today.

•Second, marketing replaced policy in elective politics. Because of the aforementioned apathy and indifference of voters, modern candidates spend more time working up their push card, than they do studying policy. Money rules politics because voters are lazy. A slick marketing campaign works with voters. Because it takes money to run those campaigns, candidates become beholden to a donor base. Because they are not held accountable by their everyday constituents, many elected officials become hirelings for special interest and those pieces of paper become irrelevant.

•Third, fairness replaced opportunity as the American Dream. When Sen. Bernie Sanders, promising free stuff, packs stadiums with primarily young people, capitalism in America is in trouble. You can’t blame young people for being attracted to fairness. They have grown up in an America that has emphasized fairness and not opportunity. Government, in the name of fairness, ramped up regulations against industry, banking and manufacturing, resulting in the shrinking of the middle class. Capitalism is on the decline in America, because of government intervention, not because of a lack of ambition of Americans. In their quest for fairness, elected officials have ignored the restrictions of those pieces of paper, and destroyed the American Dream.

The founding documents were based on Biblical principles. President Gerald Ford recognized that when he said, “Without God, there could be no American form of government nor an American way of life.” The founders and writers of those pieces of paper, believed in a sovereign Creator and recognized all rights come from his hand. That view is under attack today and that’s because a generation of baby boomers didn’t pay attention to their government. America needs a renewed commitment to those pieces of paper.

Steve Fair is 4th district chairman of the Oklahoma Republican Party. He can be reached by email at okgop@aol.com. His blog is stevefair.blogspot.com.ed