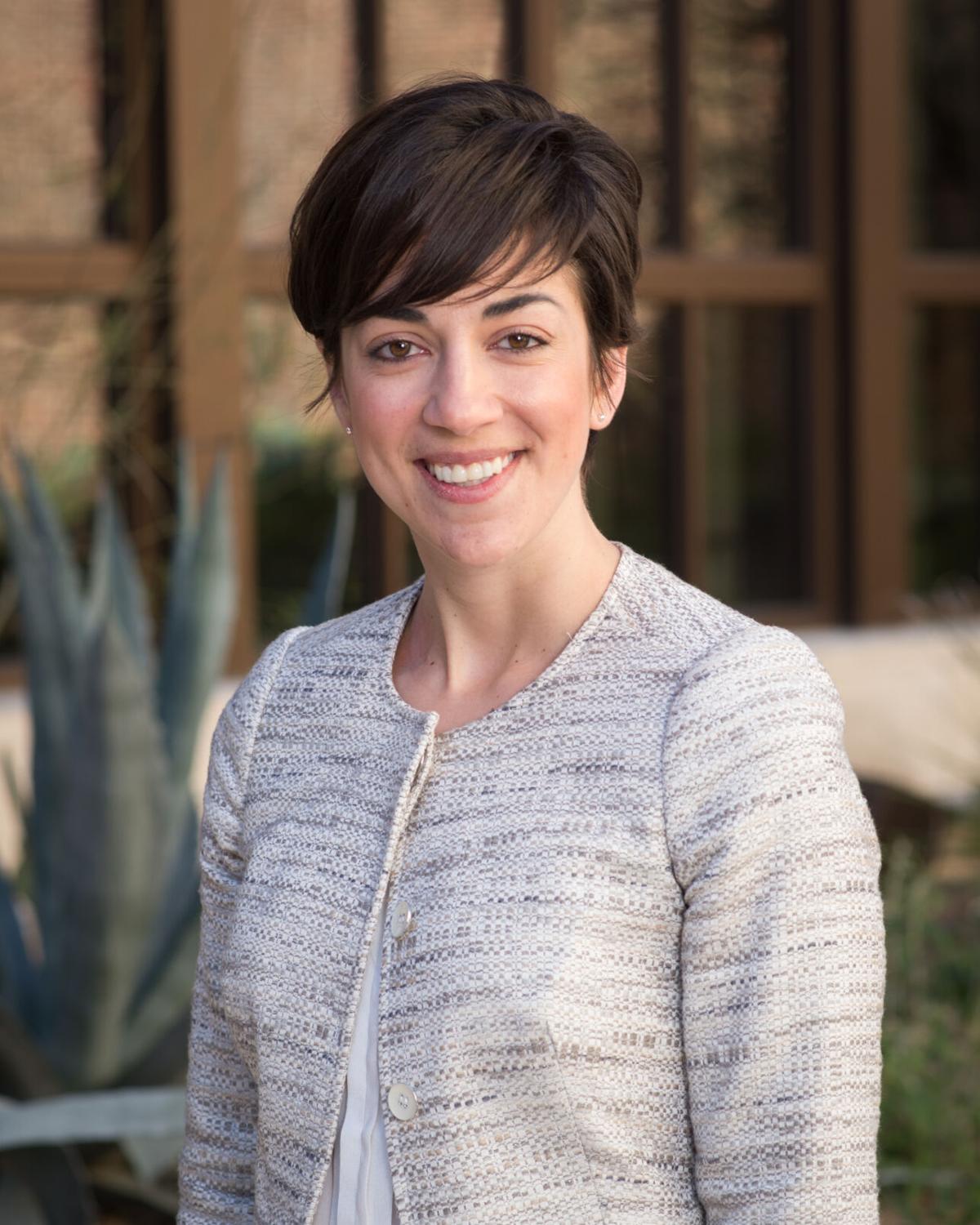 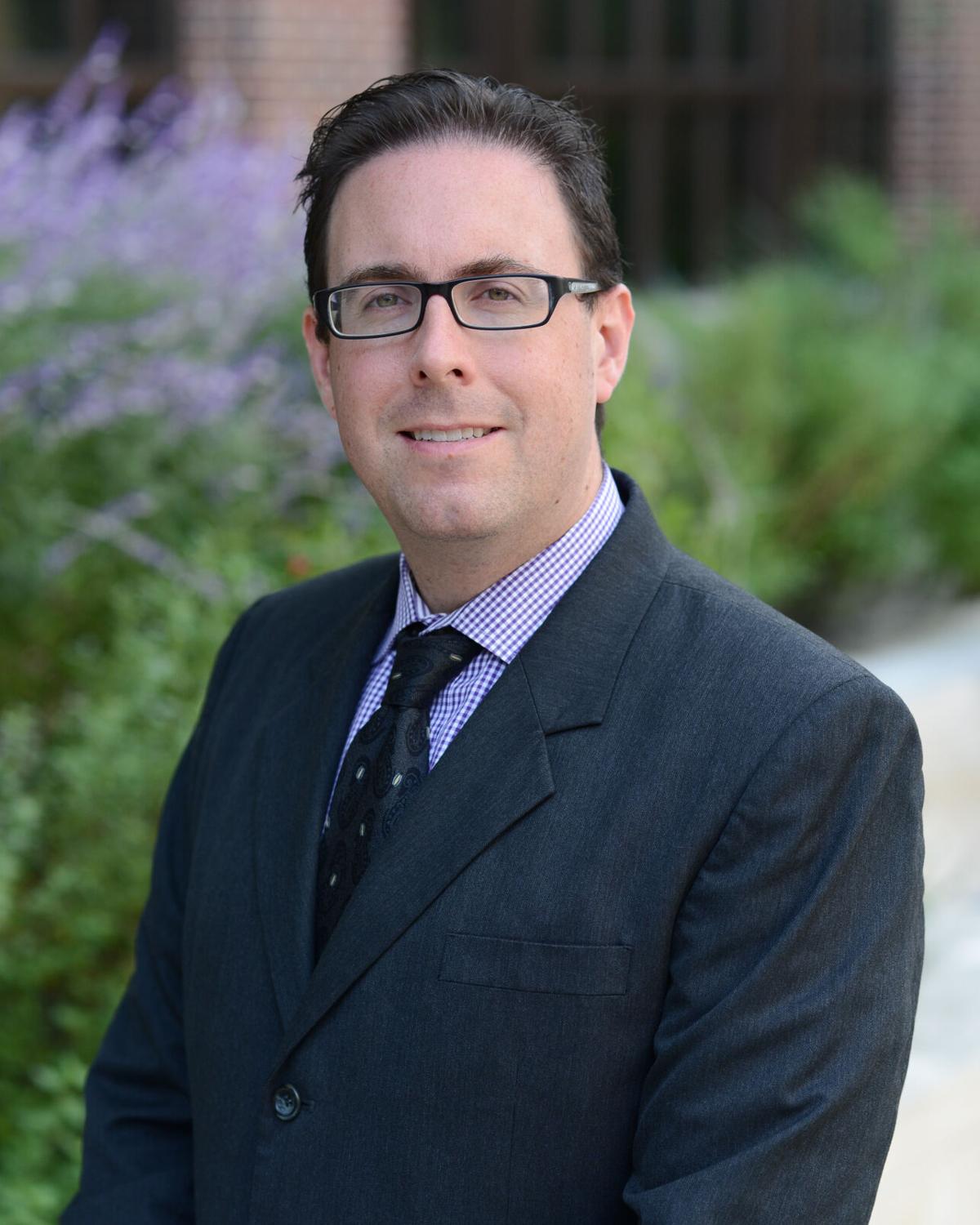 Phyoe Phyoe Aung has taken to the streets of Myanmar in nonviolent defiance of her country’s takeover earlier this year by a military coup.

In Tunisia, Aya Chebbi was a student blogger during the revolution that toppled Ben Ali’s regime in 2011.

The two women, both in their early 30s, have played foundational roles in advancing free and fair societies in their home countries and illustrate the so-called democracy paradox: Women and girls are often on the front lines as activists in times of social upheaval, but they remain underrepresented even as countries liberalize and fortify individual rights.

This paradox hurts democracies because women and girls positively influence stability, prosperity and freedom. That is why, driven by its values and democratic traditions, the United States must play a leading role — at home and abroad — in unraveling the democracy paradox.

Countries with higher levels of gender equality have a lower risk of inter and intrastate conflict. When women participate in reconciliation efforts, peace agreements are more successful, they’re more sustainable, and they have more impact.

A decade after risking her safety in the pursuit of democracy and human dignity in Tunisia, Aya Chebbi is a global advocate fighting for youth empowerment, gender equity and human rights. She was the African Union’s first Special Envoy on Youth and has continuously worked to grow the Pan-African movement and intergenerational dialogue to advance inclusion, peace and prosperity across the continent.

These women have been critical catalysts for freedom. So something seems off when women like them are significantly and consistently underrepresented when it comes time to formally lead — even in stalwart democracies.

Worldwide, just 25% of parliamentarians are women. National legislatures in the leading industrial nations, the mature, high-income democracies of the so-called G-7, don’t crack 40%. Nearly half have never had a female head of state or government, and only one is currently led by a woman.

Societal perceptions of women’s ability to lead reinforce these gaps. About 90% of people worldwide are biased against women, and just under half of those surveyed for the 2020 Gender Social Norms Index indicated that men make better political and business leaders. Less than half the populations of France, Germany, Japan and Italy would feel comfortable with a woman head of government, according to another survey. And nearly a third of those in the United Kingdom, United States, and Canada would be uncomfortable with a female leader.

This gender inequity isn’t an indictment of our democratic values or a condemnation of democracy. Rather, it reminds us that democracy is a system by which we strive to live those values while wrestling with inescapable human frailties.

Democracy gets things wrong as all systems do, but it provides the best framework for peacefully and sustainably addressing those shortcomings: transparent and accountable government, rule of law, separation of powers, pluralism, and the enshrinement of individual rights and liberties.

We must recommit to the advancement of democratic ideals and America’s engagement in the world. This includes ensuring the status and lived experiences of women and girls are meaningfully represented in all aspects of decision-making, in both the public and private-sector spheres.

We also need to support better the development of female leaders and gender equity focused organizations.

Society at large must fully explore and adopt policies that challenge bias and open more space for women to pursue positions of influence and civic engagement. This includes tackling deeply entrenched issues like gender-based violence and the undervalued and poorly supported status of unpaid care work.

Most important, in the aftermath of crisis, we must stop overlooking the essential influence of female activists like Phyoe Phyoe Aung and Aya Chebbi in the pursuit of liberty and justice everywhere.

Long-term health issues can persist after the infection, forcing some people to leave their jobs because of continuing mental confusion — what one doctor calls the COVID fog.

Wally Funk is set to become the oldest person to enter space, and the 82-year-old has earned it. She is used to being the first of things, says editorial columnist Ginnie Graham.

Cartoon: Inflation and the market

Oklahoma’s state government should use fossil fuel money to help fund the transition away from this costly and volatile industry, columnist Michael Lahenmeyer writes.

Communities are going to like having mental health counselors in schools, so lawmakers need to prioritize funding to that purpose, says editorial columnist Ginnie Graham.

Before signing on to the latest bad idea, senators should ask themselves how they will defend their vote to constituents who as a result stop earning miles, cash back, and other rewards with every purchase, writes columnist Phil Kerpen.

Cartoon: The Economy and Inflation