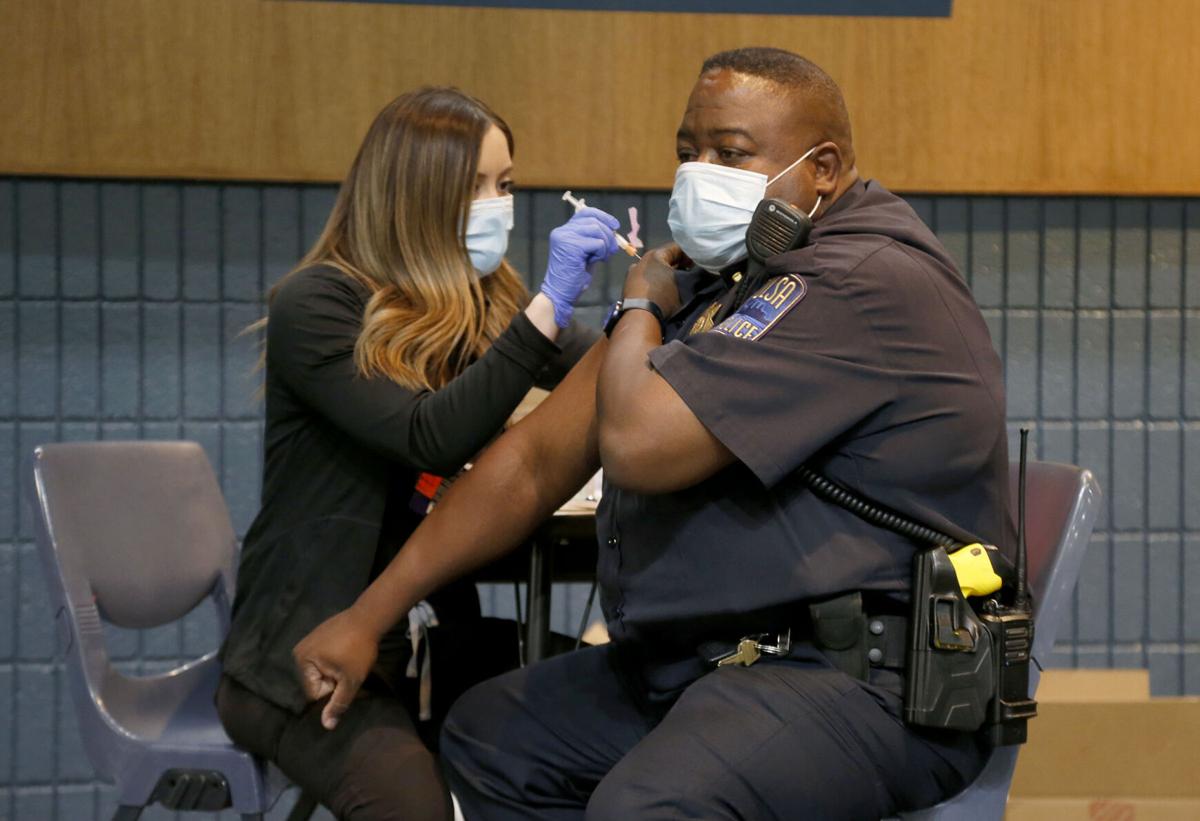 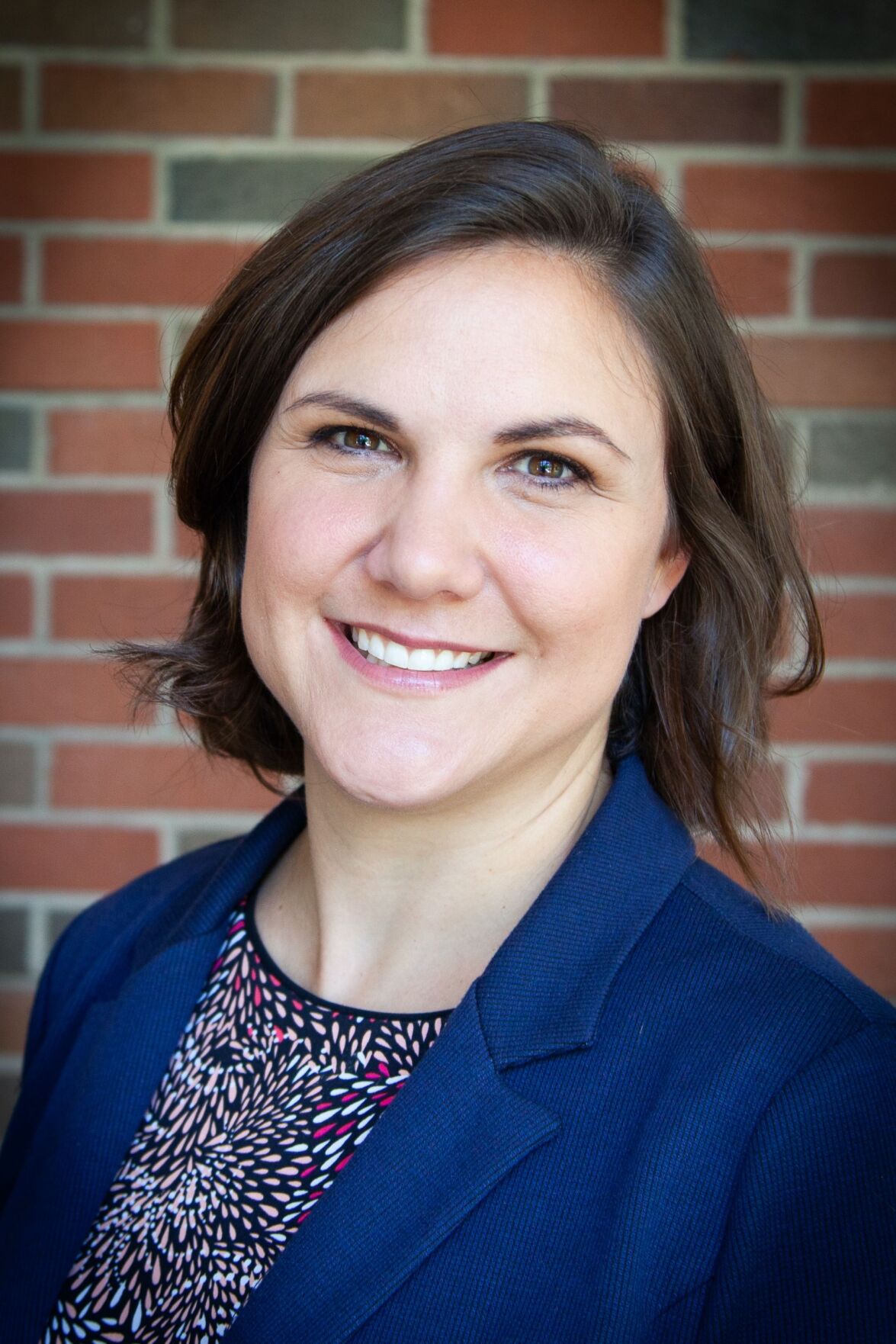 Case numbers are dropping. Vaccine distribution is improving. Hospitals are just starting to get some much-needed respite from the holiday surge. The hope is almost palpable, but some are just waiting for the other shoe to drop.

This global pandemic has been raging for over a year now, claiming over 500,000 lives in the U.S. Discussions as of late have shifted to emerging variants and waning protection in our immune responses. Will the vaccines still work? Will a prior infection still offer protection? Are we stuck in a cycle?

Our immune responses to an infection are highly personalized. After an initial rise in antibodies with infection, antibody numbers will drop, but a few well-prepared antibodies and cells stick around in case we see it again. For long-term immunity to be possible, we need a robust response and a pathogen that is not going to change much over time. Studies support that immune protection after most COVID-19 infections should extend at least six months. So then what happens to make us susceptible again? There are a number of factors at work:

Upper respiratory infections don’t generally create a robust immune response. We don’t create strong responses to mild infections in this location because we don’t need to. This is one reason we get multiple common colds over the course of our lifetimes. This could certainly be true for mild and asymptomatic COVID-19 as well.

We can become immunocompromised due to other reasons (disease, medications) that make it easier for the virus to inundate that diminished immune response.

We can be exposed to high amounts of virus in our environment that can overwhelm our immune response.

So now, let’s talk about the variants. Of the three variants most closely tracked at this time (B.1.1.7, B.1.351, and P.1.), only a couple cases of P.1. have been confirmed in Oklahoma. While these particular cases were isolated, it is naïve to think that multiple variants aren’t already circulating in Oklahoma.

Viruses mutate all the time — in particular RNA viruses like coronaviruses. Mutations often weaken a virus, but sometimes mutations can be favorable for a virus. They might make a virus spread faster, alter disease severity or increase the amount shed in a cough or a sneeze. As these new variants gain advantage, they can start to circulate in increasing numbers and become dominant strains. In the case of our SARS-CoV-2 variants, all three appear to spread much faster than the original virus. So what do we do?

Since these variants are gaining advantage from improved transmission, then we have to be extra vigilant about doing all we can to slow spread: wear a mask, keep your distance, avoid crowds — especially indoors — and encourage vaccination.

Sound familiar? The vaccines are safe and remain effective. Even with some reduced efficacy, these vaccines will play a key role in ending the pandemic. It’s not as easy as you may think for a virus to bypass completely the protection we get from vaccination. At the end of the day, the emergence of variants does not change much for us and adding more worry to our lives is not helpful. We must remain vigilant. We need to focus on what we can control in our own lives to slow the spread of COVID-19. Don’t ease up now. We have made so much progress — let’s not move backwards.

U.S. Sen. James Lankford hasn't shied away from immigration issues since taking office in 2015, columnist Ginnie Graham writes. He is a member of the Homeland and Governmental Affairs Committee, where immigration is a central consideration. He also views it as a humanitarian crisis.

Opinion: The great gun debate -- do we need better laws or better people?

Columnist Richard Kyte asks: Why can’t those who own guns and know the most about them take responsibility for ensuring they're used safely and without malicious intent?

Opinion: Lessons from Hurricaine Katrina and the pandemic — two storms; one story

Columnist Lauren Landwerlin writes, "I hope the next paragraph in my combined storm story looks something like this:

"My life changed in ways I never thought possible. I learned the depths of empathy and sympathy. I learned more about myself and what’s important to me. Recovery from the storm is just starting. I hate that it happened, but I’m hopeful about the future."