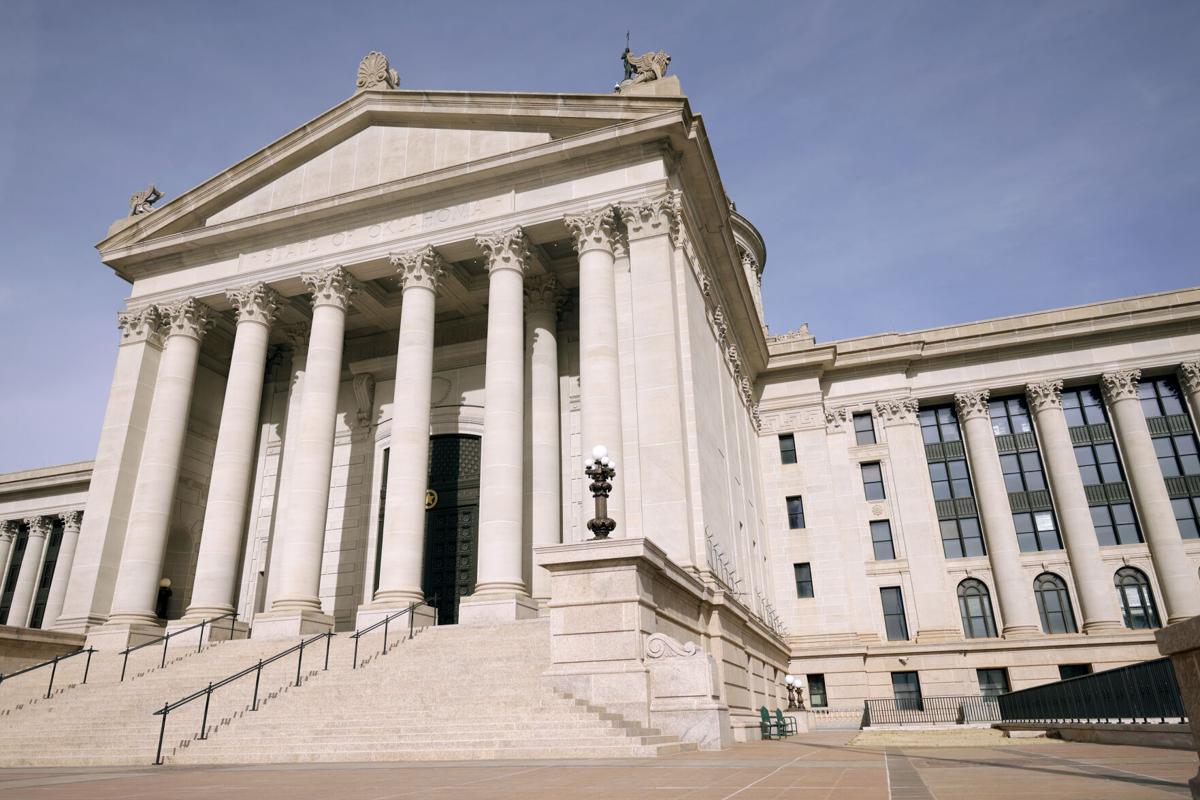 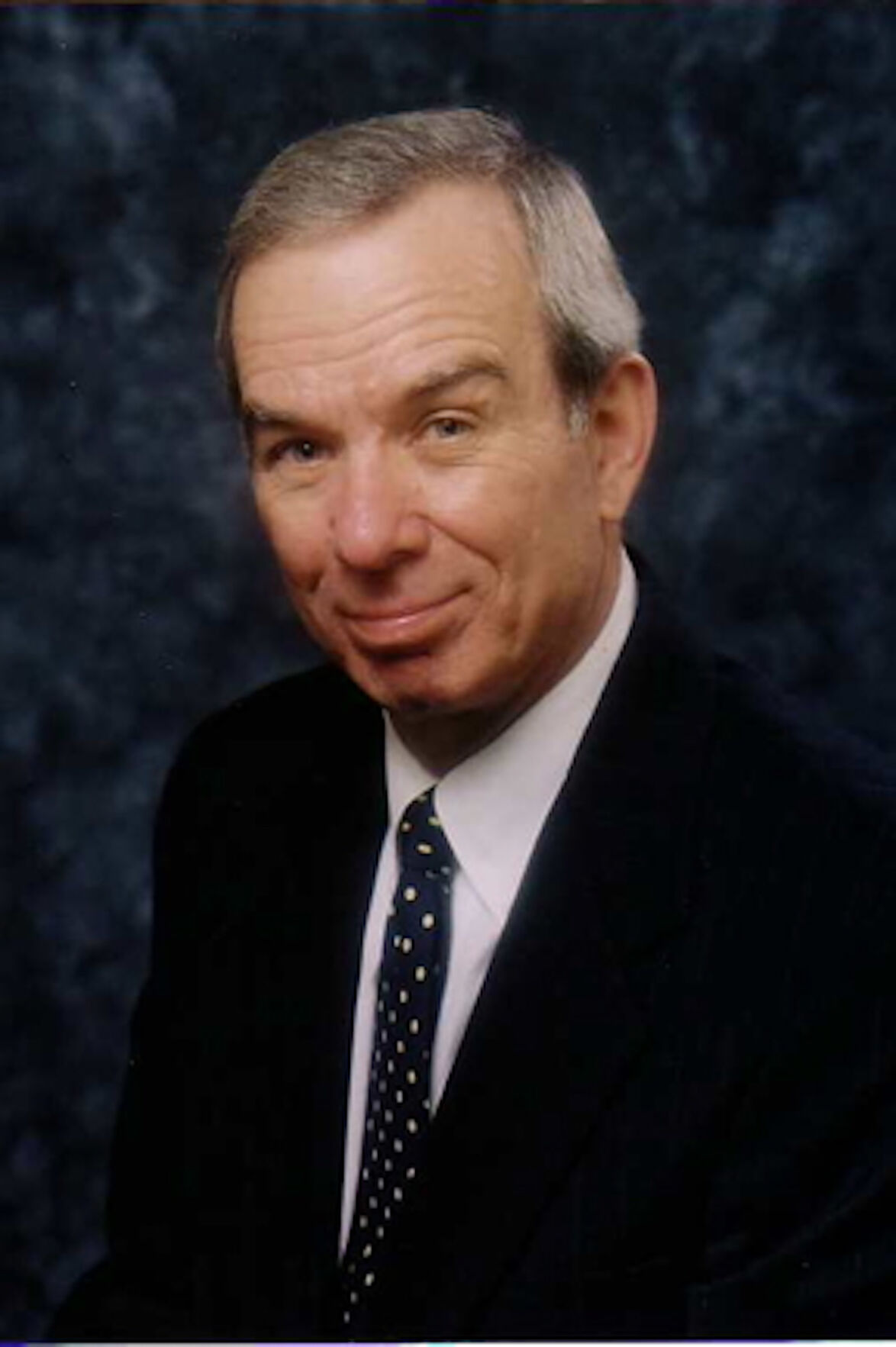 Will Rogers said, “The problem in America isn’t so much what people don’t know; the problem is what people think they know that just ain’t so.” We have been meeting those people ever since we started a statewide tax credit scholarship program in 2014.

For much of my adult life I served as a teacher, administrator and researcher in Oklahoma’s higher education system. Upon retirement, a friend asked me to help him start a statewide tax credit scholarship program for lower income students in private schools.

We organized the Opportunity Scholarship Fund to help lower income students attend private schools. After studying the 2011 implementing law, we realized this was as close to a perfect public/private effort as we had ever seen.

Lower income students get scholarships, their parents can have a choice, the state budget saves money, the donors have a valuable incentive, the systems are streamlined, the program’s administration is low-cost and decentralized, and the law has guardrails to prevent abuse.

We also learned that 18 other states have very similar programs. Some are huge, others more modest. Oklahoma proportionally offered the fewest tax credits of any, and placed an annual ceiling on that amount.

How could anyone possibly complain? We soon found out.

After we became successful and exceeded the state cap, the long knives were drawn. Our efforts to increase the abysmally low tax credit cap were met with scorched earth resistance.

At every turn, we were criticized by well-meaning but ill-informed public educators and administrators. They seemingly “knew what wasn’t so” and spent a lot of time and money convincing others.

That’s the background. Here is what Oklahomans “should know is so, but may not”.

The program saves the state money. Who says so? The state’s most respected public policy economist says so. The program tax credits do not “take money away” from public education. Who says so? Tax credit budget experts of our Legislature have told us that is not possible.

Providing these scholarships to attend religious schools is perfectly constitutional. Who says so? The U.S. Supreme Court says so. The vast majority of scholarship money goes to kids from the lowest income families. Who says so? Our detailed program records say so.

Our scholarship eligibility standards are generous, but the awarded scholarships are limited to those with demonstrable need. This is detailed in our annual audit.

How many schools participate? Our OSF group has 67 schools, and the Catholic school systems have another 33. They account for almost all of the accredited private schools in the state. A handful of large and exclusive private schools do not participate. They each have sensible reasons.

Our schools have half the cost of public schools. Our scholarships generally pay less than half the tuition as our participating schools require families to have “skin in the game.”

Interestingly, we see families who have kids in both private and district schools. Why? Because they know what others “think they know but don’t.” They know education is not a one-size-fits-all deal, and that every kid has different needs.

Mike Lapolla is a governing board member of the Opportunity Scholarship Fund. He lives in Tulsa.

Mike Lapolla is a governing board member of the Opportunity Scholarship Fund. He lives in Tulsa.

U.S. Sen. James Lankford hasn't shied away from immigration issues since taking office in 2015, columnist Ginnie Graham writes. He is a member of the Homeland and Governmental Affairs Committee, where immigration is a central consideration. He also views it as a humanitarian crisis.

Opinion: The great gun debate -- do we need better laws or better people?

Columnist Richard Kyte asks: Why can’t those who own guns and know the most about them take responsibility for ensuring they're used safely and without malicious intent?

Opinion: Lessons from Hurricaine Katrina and the pandemic — two storms; one story

Columnist Lauren Landwerlin writes, "I hope the next paragraph in my combined storm story looks something like this:

"My life changed in ways I never thought possible. I learned the depths of empathy and sympathy. I learned more about myself and what’s important to me. Recovery from the storm is just starting. I hate that it happened, but I’m hopeful about the future."

Since July 1966, Medicaid has provided a safety net for the nation’s and states’ most vulnerable citizens, columnist W.K. Warren writes. The governor’s proposal to add for-profit managed care organizations to adjudicate the provision of care compromises the Medicaid program and should not be allowed.