Pentagon on lockdown after gunshots fired near Metro; one person down

Opinion: Of all the annoyances of flying, this is the most insulting
0 Comments
Share this
{{featured_button_text}}
1 of 2 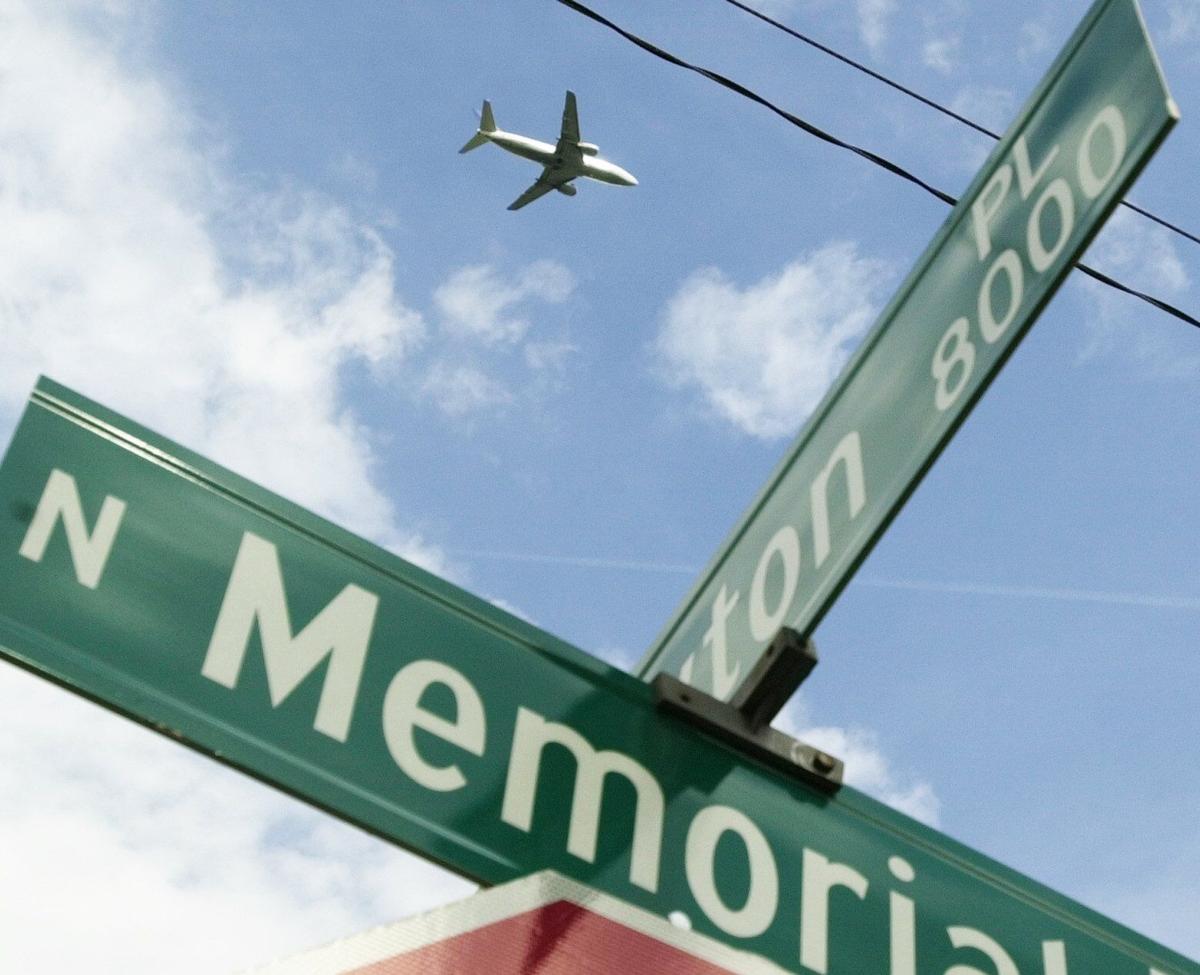 An airplane takes off over Tulsa. World file photo 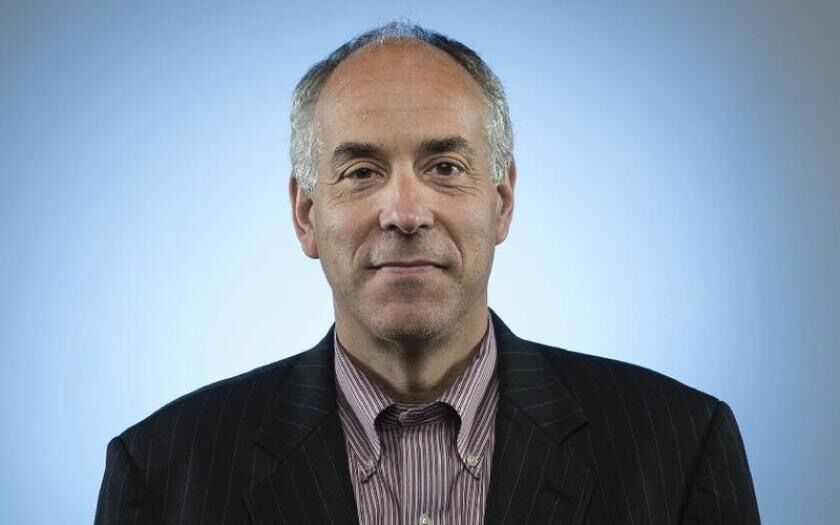 I recently flew on a plane for the first time in 15 months and was reminded that of all the many annoyances, it’s a relatively small one that drives me the most crazy: the part where they tell me how to work the seat belt.

“Just insert the metal end into the buckle, and then pull the strap to tighten,” the flight attendant said. “To open, simply lift on the top of the buckle.”

I mean, are they kidding? Is there anyone on the plane — or the planet — who doesn’t know how to buckle a seat belt?

It’s possible, of course, that there are passengers on airplanes who have never flown before. But have they never been in a car either?

Seat belts have been mandatory in cars in the U.S. since the mid-1960s.

While they’re at it, why don’t the airlines tell us how to sit down in our seats by bending our legs at the knees and simply lowering our buttocks onto the cushions behind us?

Answer: because certain things don’t need to be spelled out.

Let’s face it, flying has gotten substantially less pleasant over the last 20 years, and there are plenty of things about it that are deeply irritating. But most of those things aren’t going away. Now that airlines know they can cram more people into more seats to earn more profits, do you really think they’re going to stop? Nor does the Transportation Security Administration seem likely to stop confiscating oversized toothpaste tubes and shampoo bottles.

Of course, you might say, a little useless information at the start of the flight isn’t nearly irksome as the ever-narrowing seats, the extra payment for supposed leg room, the mediocre food, the extra baggage fees and the environmental ramifications of the enormous amount of fuel being burned.

But it’s one thing that could be easily eliminated.

Seat belts have been in existence since the late 19th century. The Wright brothers didn’t have them in their first planes (they flew in a prone position and didn’t even have seats), but by the second decade of the 20th century, seat belts were becoming common in military aircraft. This is not cutting-edge technology.

And here’s another thing, straight from the U.S. Department of Transportation itself.

“Airline passengers usually take safety for granted when they board an airplane,” says the DOT on its website. “They tune out the crew’s pre-flight announcements or reach for a magazine instead of the cards that show how to open the emergency exits and what to do if the oxygen mask drops down. Because of this, people may be needlessly hurt or killed in accidents they could survive.”

Well, yeah, duh. If the flight attendant’s speech starts with inserting the metal end into the buckle, the unmistakable message is: “You don’t need to listen any further.”

So why does every American air carrier insist on sharing this useless information on every flight? Because it’s the law.

It’s right there in the U.S. Code of Federal Regulations, Title 14, Subchapter G, Part 121.571: All passengers must be briefed before takeoff on a variety of safety issues “including instructions on how to fasten and unfasten the safety belts.”

But those regulations were written in 1965, when seatbelts weren’t mandatory in cars, and people may not have been clear on the concept.

I know Congress has important things on its mind like voting rights and infrastructure. But surely one of the Republicans dedicated to less government could win a vote or two by getting this needless federal rule eliminated. By all means tell us to wear our seatbelts. Just don’t tell us how to buckle them. At the very least, more airlines could do what Virgin America did in a safety video and acknowledge the idiocy by saying: “For the 0.0001% of you who have never operated a seatbelt before, it works like this....”

So far, mine is a lonely battle. The only person I’ve found who has commented on the instructional issue is Simon Schama, the English historian.

Asked in 2013 what he would do if he ruled the world, he wrote (among other things) that he would punish people who speak too loudly on cellphones and ban certain irritating words from the language. And he “would make it completely illegal” for flight attendants to presume to tell people how to fasten a seat belt.

Can two people be the start of a movement?

The Oklahoma Employment Security Commission worked tirelessly throughout the pandemic to get state and federal unemployment benefits quickly into the hands of Oklahomans and to reduce fraud, columnist Shelley Zumwalt writes.

Cartoon: The end is near

Who needs Tulsa Area United Way? We all do

It’s likely that someone you know — a family member, friend, co-worker, or even yourself — has benefitted from one of the many agencies that rely on Tulsa Area United Way funding, columnist Tim Lyons writes.

An airplane takes off over Tulsa. World file photo