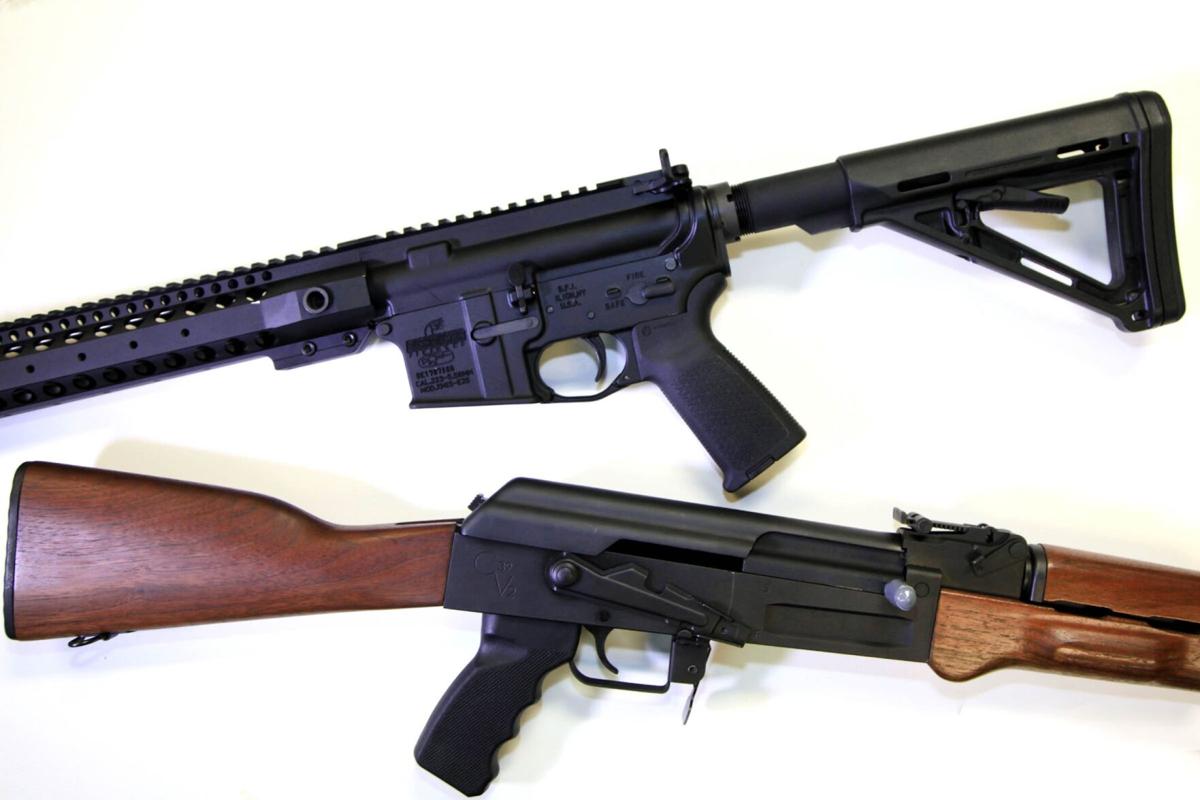 California has appealed a judge’s ruling that the state’s ban on assault weapons is unconstitutional. 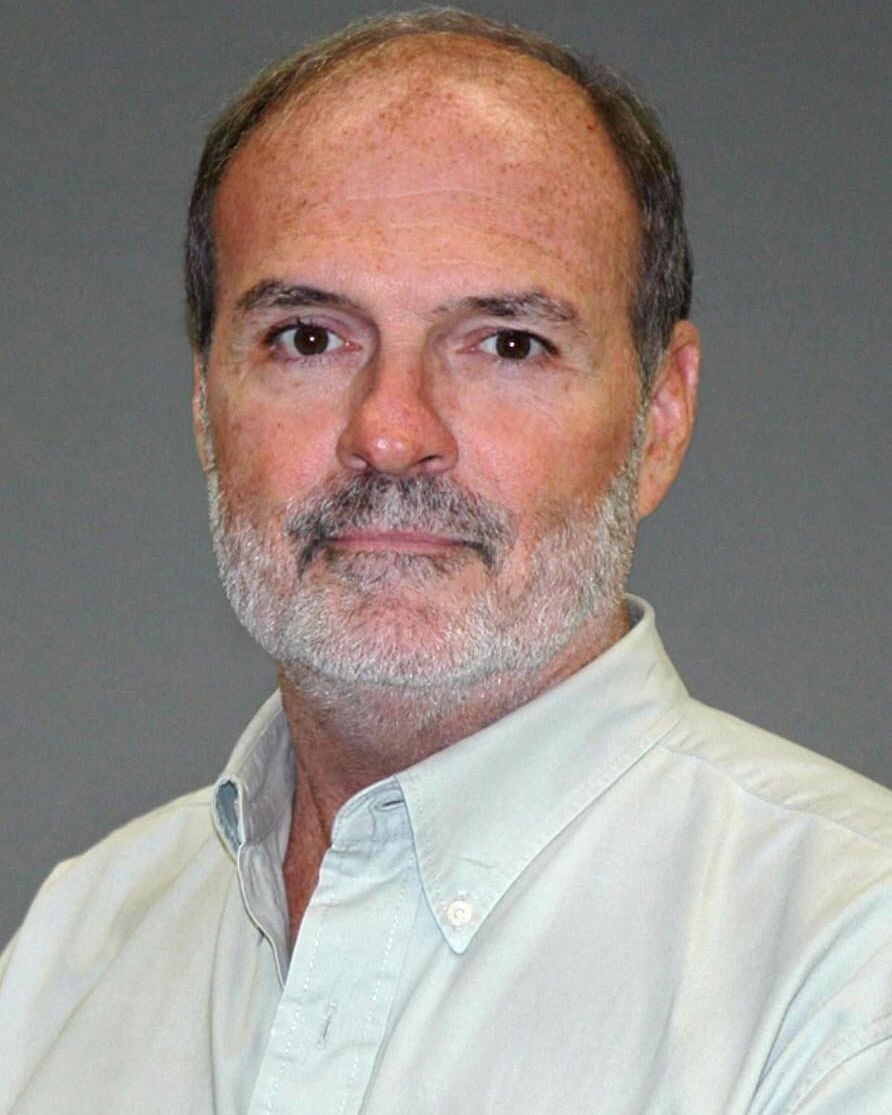 President Joe Biden supports a ban on assault weapons like the one that has been in place in California since 1989. On June 4, however, the Hon. Roger Benitez, United States judge for the Southern District of California, ruled that California’s ban is unconstitutional.

The judge is probably correct.

Judge Benitez’s ruling is a peculiar piece of work for a document that aspires to serious legal analysis. The ruling’s tone and the judge’s personal high regard for assault weapons are obvious in its first sentence: “Like the Swiss Army Knife, the popular AR-15 rifle is a perfect combination of home defense weapon and homeland defense equipment.”

Later the document begins to sound like an infomercial: “On an AR-15 rifle, a telescoping stock is typically capable of adjusting to between three and six different lengths. This enables the rifle stock to be quickly and properly adjusted to fit the user, which is particularly beneficial to persons of smaller stature.”

One size fits all. Even Mom and Junior can comfortably fire Dad’s AR-15.

Elsewhere Benitez’s prose smacks of the oppression that pro-gun advocates claim to endure at the hands of anti-gun zealots: “Under this relaxed test a state could enter a person’s home without a warrant and seize him or his guns in violation of the Fourth Amendment prohibition of searches and seizures without a warrant.” This is paranoia worthy of an NRA lobbyist.

Benitez devotes a couple of pages to breathless descriptions of six cases in which homeowners used AR-15s to thwart home invasions, but he doesn’t acknowledge that this is anecdotal evidence, which should be of questionable standing in legal analysis.

The judge also doesn’t note that, according to FBI homicide data, for every “justifiable” gun homicide in 2012, there were 34 criminal homicides, 78 suicides and two accidental gun deaths.

And how common are home invasions? Judge Benitez says, “it surely happens a lot.”

All we really need to know about the sketchy nature of this ruling is this unhelpful sentence from page 47: “More people have died from the COVID-19 vaccine than mass shootings in California.” That can’t be true. In fact, it’s not, suggesting that we should view the entire document with some skepticism.

Our American infatuation with firearms is regrettable. The daily carnage is tragic. And the emergence of the AR-15 as the essential icon of a disgruntled minority who are angry, fearful, aggrieved and hostile to government is ominous.

Nevertheless, despite his bias, Judge Benitez probably got it right about the unconstitutionality of an assault weapons ban, and his ruling is a good predictor of the result if the issue ever reaches our conservative Supreme Court.

The right to have a weapon for self-protection precedes the Constitution, a right so “natural” that the founders didn’t bother to secure it by language any stronger than the slender reed of the Second Amendment.

The founders could not have imagined the killing efficiency of a modern assault rifle, any more than they could have imagined television, a Black president or a female vice president. For them, the “right to bear arms” implied muzzle-loading muskets. Still, if the modern hypothetical home invader is much better armed than in colonial times, the modern hypothetical homeowner has a right to be better armed, as well.

The unashamedly pro-gun Judge Benitez took a dubious path to the right conclusion. Like the judge, our society may be so infatuated with guns that his was the only possible finding.

But even a constitutional right can be limited. The courts have held that citizens cannot own machine guns or bazookas. Some of the carnage might be limited by more rigorous background checks, mandatory training and demonstrated proficiency.

Even Judge Benitez’s ruling includes testimony (p. 30, p. 47) suggesting that the real culprit in mass shootings is large-capacity magazines. Reducing legal magazine size might help even the odds in the Great American Shoot-Out.

But in the meantime, our challenge is to find a way to live in a society drowning in guns, even as a hundred of us die every day by gunfire.

When our society loses its ability to discern what is true, and we can no longer agree on basic facts, then we subsequently lose our ability to think critically about issues, solve problems or thwart existential threats. We openly court disaster, writes columnist Calvin A. Moore.

Communities are going to like having mental health counselors in schools, so lawmakers need to prioritize funding to that purpose, says editorial columnist Ginnie Graham.

Cartoon: Meeting of the minds

Ginnie Graham: Read a book this summer that makes you happy, fulfilled

No guilt in pleasure reading, says editorial columnist Ginnie Graham, who has an e-reader filled with titles like "In Her Jam Jar" and "Beauty and the Mustache."

As Oklahomans face a troubling new wave of COVID-19 infections, they depend on our state’s resilient health care workers to care for them.

California has appealed a judge’s ruling that the state’s ban on assault weapons is unconstitutional.