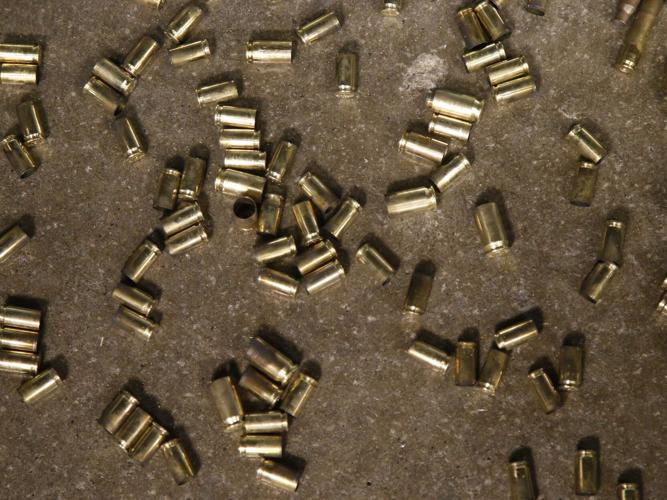 By early February, more people in the U.S. will have been killed by guns than in an entire year in our peer nations. MATT BARNARD/Tulsa World 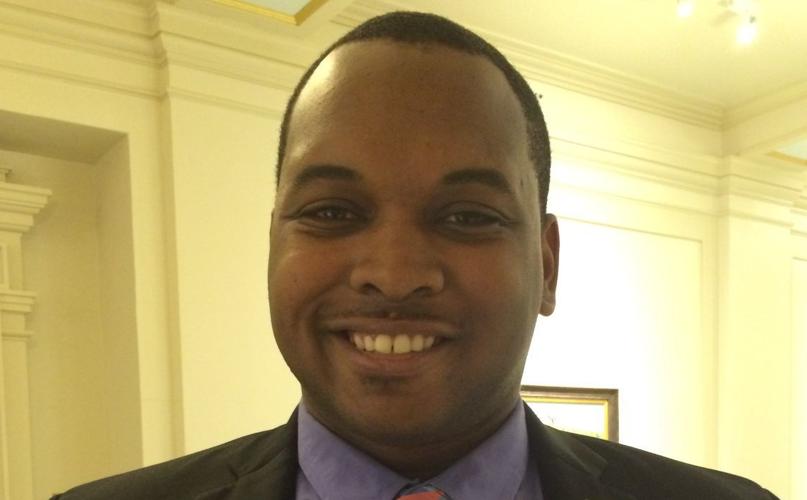 Some people describe the sound as a car backfiring. Others, popcorn on a hot fire. To me, though, gunshots were the soundtrack of my childhood.

I was 6 years old, the first time I was shot at. My friends and I were riding our bikes around the neighborhood, as kids do, when we heard someone yelling at us. I don’t remember exactly what he said; the bullets that flew around us, though, got our attention.

But just as quickly as they flew out of that gun, so too did they fly out of my memory. Because even at 6, gunfire wasn’t anything new to me. We were trained to live around gun violence — to get down, to look out for slow-moving cars, to run when the shooting stopped. While that training may very well have kept us alive, it reflected an insidious reality which dominates Black communities across the country — that gun violence is the norm. It has continued to be the norm to this day. Six months ago, was the last time I was shot at. What we fully expected to be nothing more than a celebration brought back a lifetime of shooting-based childhood trauma.

That forced inoculation to gunfire, common to far too many Black people in this country, dulled nearly all of the countless experiences with gun violence I’ve had. It wasn’t until one night in 2013 when I felt in my core the searing pain and overwhelming, omnipresent shadow of gun violence.

That night in Dallas, a man shot eight people in an act of domestic violence. My sister Neima, her mother Zina, both shot and killed, my two little brothers both shot and wounded. My 3-year-old nephew, forced to watch his mother’s murder and testify about it in court.

We became a dot on a map that night — a map so filled with dots that it was hard to see what was underneath. And the people taken in mass shootings that those dots represent — that’s not even a hundredth of the people who die every year to gun violence.

This year in particular, the dual crises of gun violence and COVID-19 have devastated Black communities, Latino communities and other communities of color. The pandemic has exacerbated root causes of gun violence — crushing poverty, economic anxiety, housing inequality. And it has strained life-saving social services, like vital violence intervention programs which face unprecedented challenges and funding cuts as they’ve expanded their role to also include distributing masks and sharing best COVID-19 practices in communities with real reasons to distrust public health authorities.

That’s why I’m sharing my story today, as a part of National Gun Violence Survivors Week and during Black History Month. Fifty-eight percent of adults in the United States — and 68% of Black and Latino Americans — are survivors of gun violence. By early February, we reach a sad landmark here in the U.S. — more people will have been killed by guns here than will be killed with guns in an entire year in our peer nations.

Our stories matter. We’re not just dots on a map. And the continued, shared trauma of normalized gun violence in Black communities — it’s a burden we shouldn’t have to bear. If you agree, text READY to 644-33.

Joshua Harris-Till is president of the Young Democrats of America, a volunteer leader with the Oklahoma chapter of Moms Demand Action and a fellow with the Everytown Survivor Network. National Gun Violence Survivors Week is Feb 1-7.

Joshua Harris-Till is president of the Young Democrats of America, a volunteer leader with the Oklahoma chapter of Moms Demand Action and a fellow with the Everytown Survivor Network. National Gun Violence Survivors Week is Feb 1-7.

"If they’re going to create an environment where abortion is illegal, they need to own it. Show us that “pro-life” is more than a singular ethic. Mothers of the post-Roe future and their children need them to show up with more than words." says editorial writer Bob Doucette.

Ginnie Graham: For parents watching their kids graduate, it's our rite of passage, too

"So much of parenting is about knowing when to get out of the way," says editorials editor Ginnie Graham.

Column: Osage citizens were shaped, not defined, by the Reign of Terror

Editor's Note: The following article reflects the personal views of the writer, which are not necessarily those of the Osage Nation.

"We will all be taking different paths in our lives, so much is waiting for us after today," says Will Rogers High School valedictorian Stephany Ibarra-Gomez.

Column: Wanted: The next Ronald Reagan

"Today, sadly, neither party presents a compelling, unifying ideology to define their vision for a future that includes all Americans," say Sarah Chamberlain.

Those not on either extreme side of the issue seem paralyzed on gun violence, Graham says. “Where in God’s name is our backbone? It’s time to turn this pain into action," President Biden said.

Column: What is the architecture of Tulsa reflecting?

By early February, more people in the U.S. will have been killed by guns than in an entire year in our peer nations. MATT BARNARD/Tulsa World