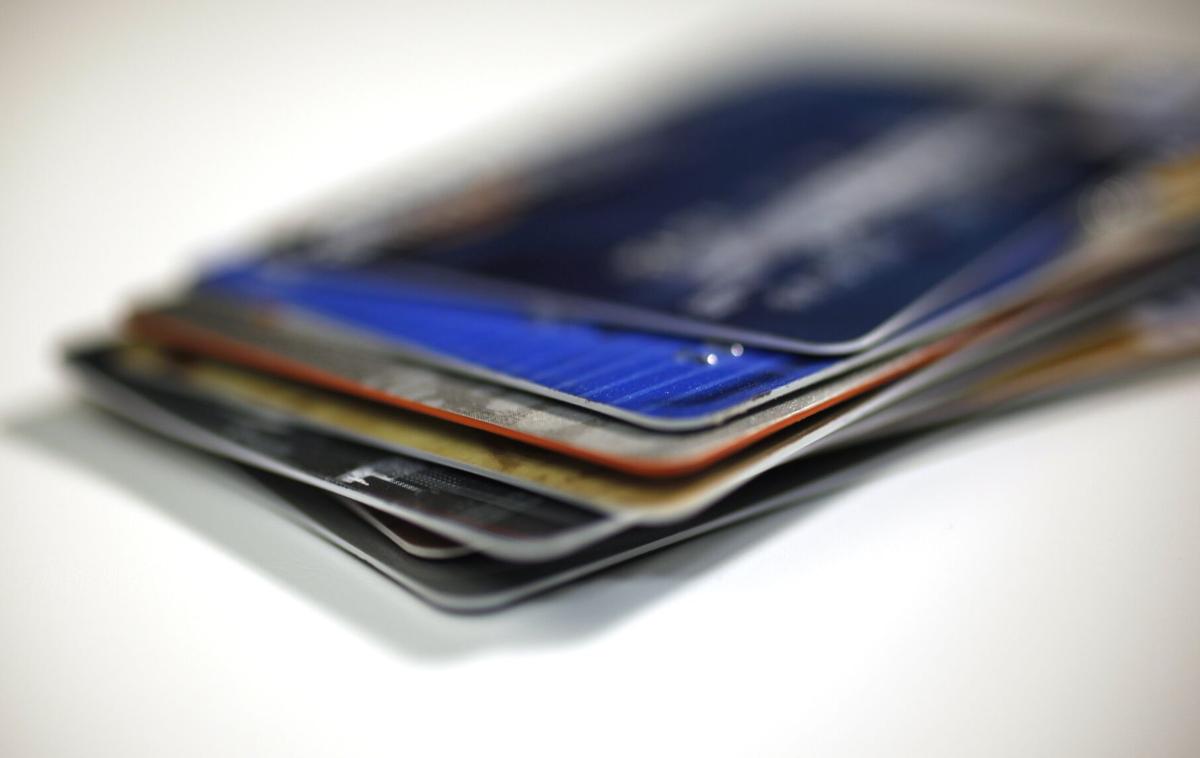 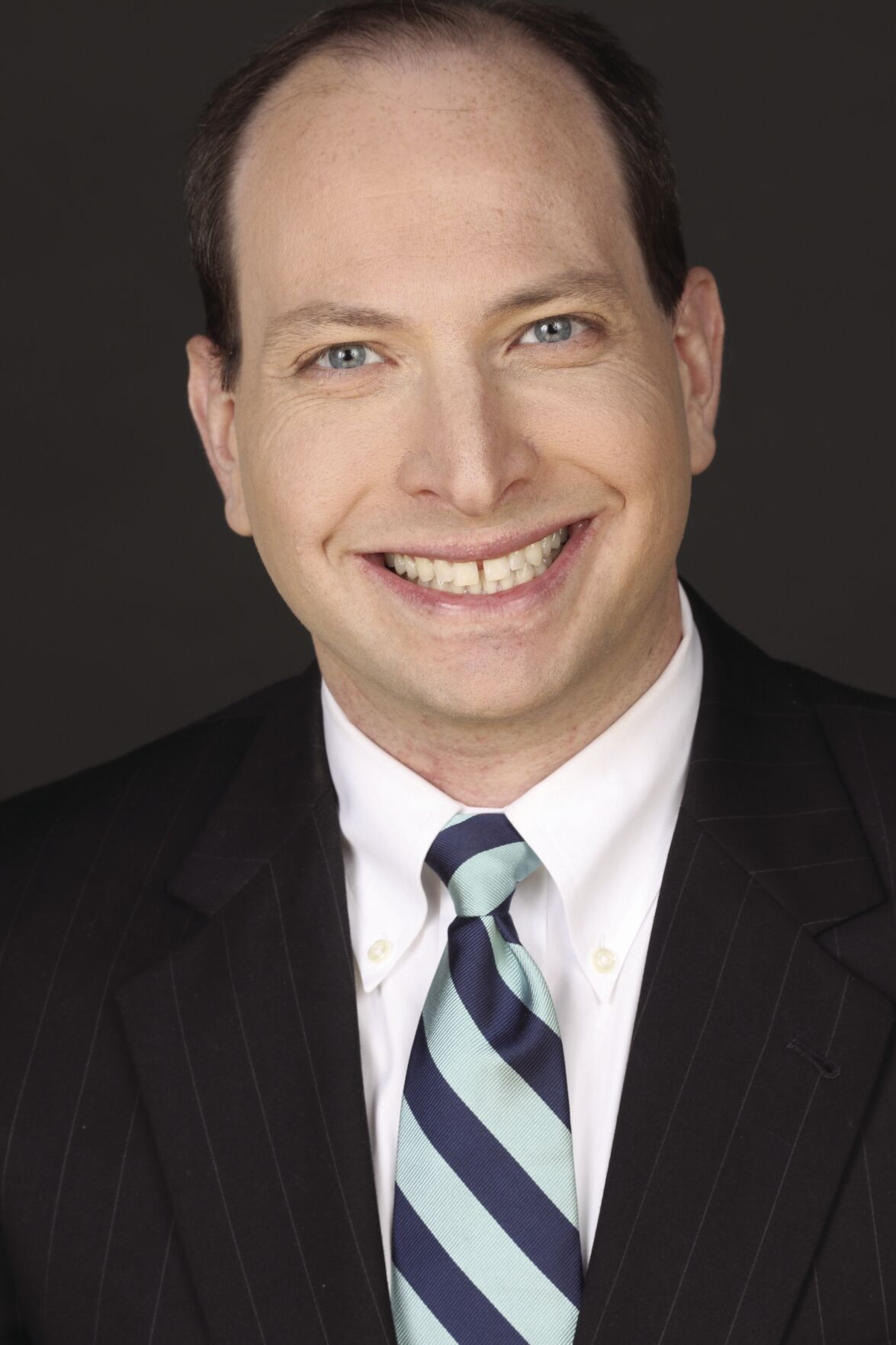 That’s a potential political earthquake, because a recent study found that 84% of all credit cards are rewards cards, and 70% of cardholders who make less than $20,000 a year have rewards cards. Many small businesses also rely on rewards cards — especially cash-back cards.

Those individuals and small businesses need to engage quickly to stop efforts underway by Sen. Dick Durbin (D-IL) to build support from his colleagues to extend his 2010 price-control and network-routing regulations on debit cards to credit cards.

The debit card experience should be seen as a cautionary tale.

Rushed to the Senate floor with no committee consideration as part of the Dodd-Frank Act, the Durbin Amendment placed price caps and network routing mandates on debit card transactions, benefiting the biggest retailers but disrupting the business models of banks, credit unions, and stores selling smaller-ticket items. When banks and credit unions were squeezed, they had to cut expenses, and that meant cutting free-checking accounts to customers with lower balances and ending nearly all debit rewards programs.

To garner the support of a handful of Republicans in 2010, Senator Durbin pitched his regulations as a boon to both retailers and to consumers. This is what actually happened:

77% of retailers kept prices the same and 21% actually increased prices because of the Durbin regulations, per the Richmond Federal Reserve.

Free checking dropped from 60% of all accounts to only 20%, according to a University of Pennsylvania study.

The Durbin Amendment cost the average low-income American about $160 per year, per a Boston University study.

The number of unbanked Americans increased by about a million, according to the same study.

Durbin considers this a success — because his only real purpose was to push down transaction costs for the biggest retailers. And just as debit regulations hurt consumers, imposing Durbin-style price and routing controls on credit cards will result in rewards programs disappearing — particularly for lower income customers who are less valuable to banks.

Is that worth it to relieve influential big box retailers of what they claim are excessive transaction fees? If the costs are really so high, why have “cash only” stores almost completely disappeared?

Electronic payment costs vary, but average around 2%. But the average cost of cash across all retail sectors is 9% in a recent study. Grocery stores are on the low end of cash costs at 5%, while bars and restaurants are on the high end of cash costs at 15%. The study defined the cost of cash as managing cash drawers, interacting with their banks with deposits, reconciling cash flows, and “shrinkage” from cash that goes missing from loss, theft and fraud.

Of course retailers want to cut their costs, and they already drive hard bargains with payment networks. Having government step in with price controls and routing rules, however, would enrich them by disrupting a well-functioning market and harming consumers.

Before signing on to Durbin’s latest bad idea, senators should ask themselves how they will defend their vote to constituents who as a result stop earning miles, cash back, and other rewards with every purchase.

Phil Kerpen is the president of American Commitment, a conservative policy organizatin, and the author of “Democracy Denied.”

Phil Kerpen is the president of American Commitment, a conservative policy organization, and the author of “Democracy Denied.”

The Oklahoma Employment Security Commission worked tirelessly throughout the pandemic to get state and federal unemployment benefits quickly into the hands of Oklahomans and to reduce fraud, columnist Shelley Zumwalt writes.

Cartoon: The end is near

Who needs Tulsa Area United Way? We all do

It’s likely that someone you know — a family member, friend, co-worker, or even yourself — has benefitted from one of the many agencies that rely on Tulsa Area United Way funding, columnist Tim Lyons writes.

Ginnie Graham: Avoid being scammed during the pandemic