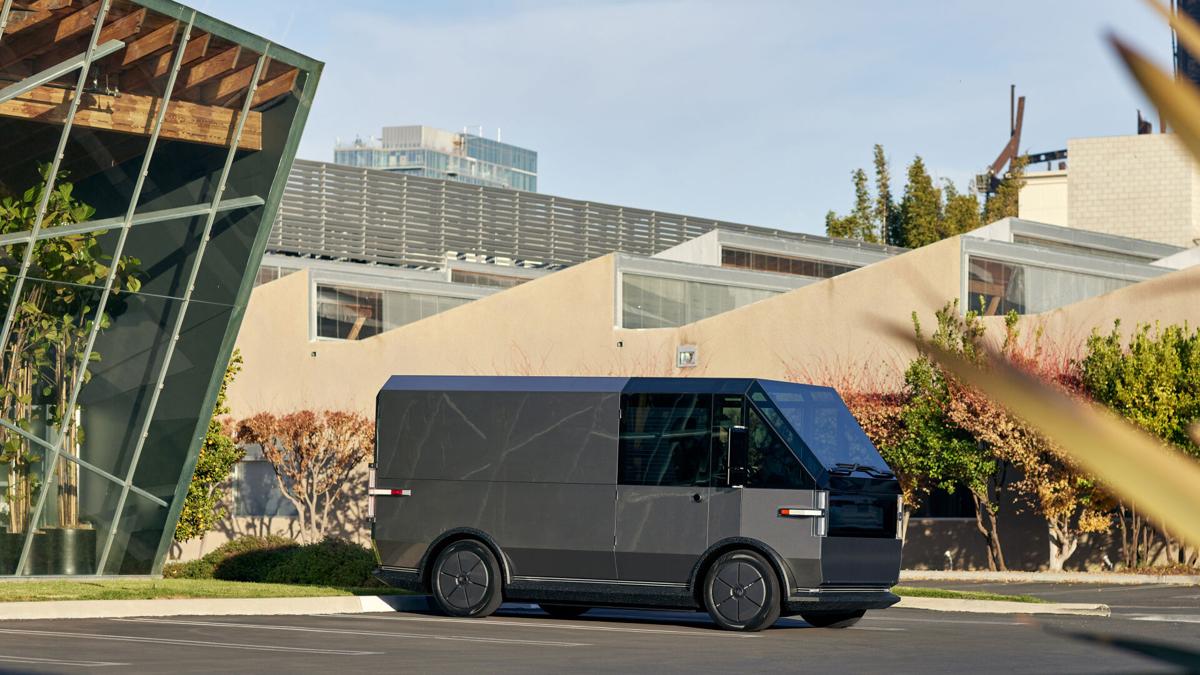 Canoo, an electric vehicle company, plans to pour $400 million into a facility that will make vehicles like the one above and employ 2,000 people at MidAmerica Industrial Park in Pryor. 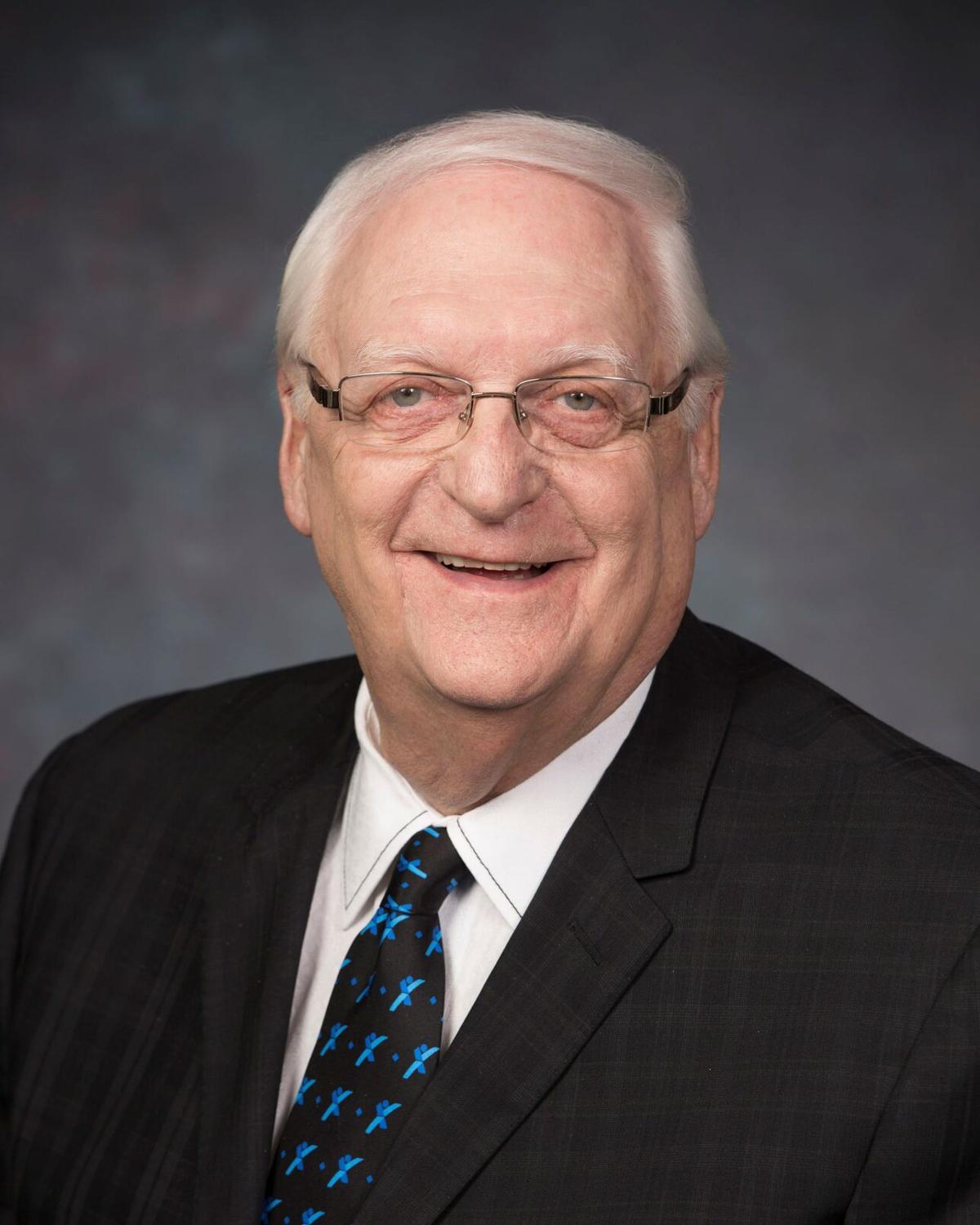 Bob Funk Sr. is president, vice chairman and founder of Oklahoma City-based Express Employment Professionals. He also has served many years on the board of directors for the Federal Reserve Bank of Kansas City, including three years as board chairman.

It’s always great to see another job creator move into our state, and the recent announcement that electric vehicle maker Canoo will build a new manufacturing plant east of Tulsa was wonderful news that we will be celebrating for some time.

But there is more to celebrate than a single car manufacturer opening operations in Pryor. We are in the early stages of a trend, a changing attitude, starting in the Governor’s Office and filtering through Oklahoma’s business communities.

Oklahomans have always been proud of their state, but, more and more, we are showing others why we’re proud, and people are listening. Gov. Kevin Stitt had the moxie to go head-to-head with Texas for Tesla’s new gigafactory last year. Rest assured, there were many states competing for that plum, but the race ultimately came down to two cities, Austin and Tulsa, and Tesla CEO Elon Musk chose Austin.

That was a tough loss for Stitt, but did he sit down? No. He took stock in all the relationships he and his team had created in the process, and he set his sights on the next opportunities. Canoo was one of them, but it is not the only one.

Stitt spends much of his time telling the rest of the country that Oklahoma is a top 10 state. Now he’s showing them why, and more than a few CEOs are beginning to listen. He got Elon Musk’s attention last year, and Canoo CEO Tony Aquila climbed on board a couple of weeks ago.

Who’s next? Stitt and his team are not showing their cards, but you can bet talks have already started because Oklahoma has a new mindset. We are no longer content to stand by and accept the role of a Midwestern flyover state with little to offer industry leaders of the 21st century.

We have everything to offer. Our central location and Interstate system make Oklahoma the true crossroads of America with easy access to every population center in the country. Our excellent workforce can compete with that in any other state in America, and Oklahoma ranks among the nation’s leaders in quality of life and affordability. Meanwhile, aggressive economic incentives are on the table to demonstrate that we mean business.

Canoo’s June 18 announcement marked a big day for Oklahoma. The 2,000 high-paying jobs will have an enormous economic impact on Pryor, Tulsa and surrounding communities. But beyond that, think of it as an affirmation that puts the rest of the country on notice.

Canoo was a big fish that was pursued by Texas, Georgia, Arkansas and others. Oklahoma walked away with the prize, leaving the country to take note, remember the governor’s claim and wonder if Oklahoma really is a top 10 state.

After the last 12 months, more and more people are beginning to believe Stitt might be right as they watch the governor and Oklahoma’s business community play with the big dogs and win.

Canoo, an electric vehicle company, plans to pour $400 million into a facility that will make vehicles like the one above and employ 2,000 people at MidAmerica Industrial Park in Pryor.