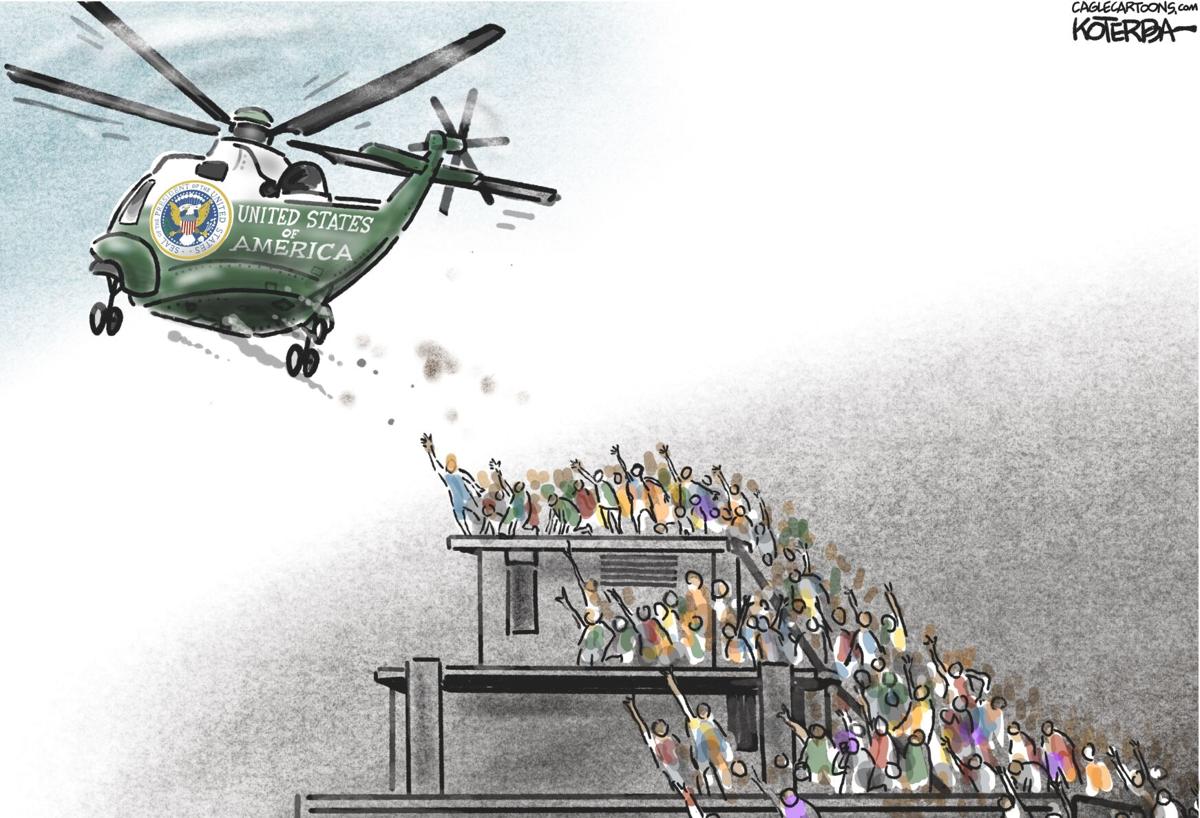 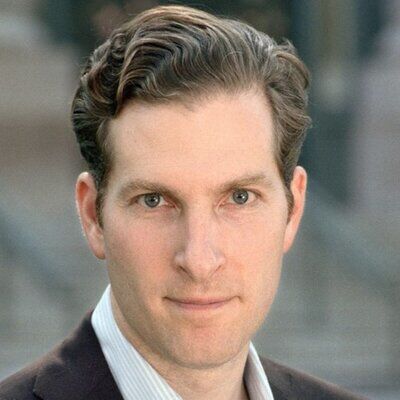 The fall of Kabul reminds me of an argument I had with my father on Thanksgiving Day of 2001. The U.S. had invaded Afghanistan and swept away the Taliban. The question was what to do next.

My father, who taught international relations at the Massachusetts Institute of Technology, learned Dari and went to Afghanistan in 1969, had a simple answer: U.S. forces should leave the country immediately.

I thought I knew better. “But then the Taliban will come back,” I objected.

“So we need to stay to establish a functioning government,” I continued.

“It can’t be done,” my father explained.

He didn’t just mean that conquerors from Alexander the Great to the British Empire to the Soviet Union had failed.

He meant that even Afghans had never really run their country from the center. When my parents had been there in 1969, the king was effectively little more than the mayor of Kabul. My father remembered him driving around the putative capital city at the wheel of a Volkswagen Beetle.

On the road to Herat, my parents had encountered tribesmen who, my father recalled, were so unaware of the affairs of the country as a whole that they expressed no interest in the word “Afghanistan” — or maybe they had never heard the word at all.

All this failed to impress me at that Thanksgiving dinner 20 years ago. The U.S., I insisted, had just suffered the worst attack on its mainland in its 200-year existence. We had a fundamental interest, indeed a moral obligation, to succeed where others had failed. Instead of conceding to the return of warlords and dictators and the oppression of women, as we had traditionally done throughout the Muslim world, the time had come to embrace and enable democratic rule.

My father’s last argument was borrowed from the vocabulary of moral philosophy. Ought implies can, he proposed. You can only have a moral or ethical obligation to do something if it’s actually possible to do it. Governing Afghanistan as a unified country was impossible. So it couldn’t be anybody’s moral duty to achieve it.

I walked away sure that my father was stuck in old ways of thinking. I was wrong. In retrospect, it’s obvious that he was right.

If the U.S. effort in Afghanistan was doomed from the start, a conclusion that is suddenly now emerging as conventional wisdom, then the return of the Taliban was always inevitable. What isn’t inevitable is that Afghanistan will become a terrorist haven again, or that the oppression of women will return to the medieval depths of the first period of Taliban rule.

When I asked my father 20 years ago how the U.S. could prevent the Taliban from harboring al-Qaida, he said simply, “If they do, you can always bomb again — or even invade and chase them out.”

The same logic of deterrence still applies. If the Taliban were to welcome terrorists who intend to strike the U.S. or other targets, the U.S. could retaliate from the air. We know that a relatively light U.S. force could still drive out the Taliban, even if only for a time. But the costs of such an attack would give the Taliban reason to avoid the terrorist entanglements that kept them out of power for two decades.

When it comes to treatment of women, the Taliban also have some modest incentive to allow schooling, a change from their first incarnation. Then, the Taliban sought to achieve legitimacy through strict imposition of a particular interpretation of Islamic law plus a strict application of the traditional Pashtun cultural norms known as the Pashtun wali, which denied women any rights in the public sphere. Today, the Taliban can boast the legitimacy that comes from having defeated the U.S., still the world’s most powerful military, and having “liberated” Afghanistan from foreign control.

So maybe the Taliban can afford to be a little more moderate in their treatment of women — a possibility that can be observed in their officially stated policy, which allows women and girls to study.

I’m concerned now, as I was in 2001, about the American responsibility to the Afghan people. I’m worried that the administration of President Joe Biden acted too precipitously in withdrawing U.S. troops and leaving loyal friends to a grisly fate.

My father, however, thinks, as he did two decades ago, that “it had to be done.”

I’m no longer inclined to argue with him. Now I understand that trying to do impossible things tends to lead to bad results for everyone. And that it’s wise to listen to your father.

Noah Feldman is a Bloomberg Opinion columnist and a professor of law at Harvard University.

Noah Feldman is a Bloomberg Opinion columnist and a professor of law at Harvard University.

While money is definitely needed to fix this problem in our state, the Legislative Office of Fiscal Transparency report reveals that accountability is really what is missing, says Ginger Hendricks, Tulsa parent of a teenager waiting 14 years for Medicaid waiver services.

Bob Doucette: Next generation of leadership given toxic blueprint for power

"… a shrinking number of people remember what governing looked like before the 1990s," says editorial writer Bob Doucette.

Point: Foreign language study is desirable, but not essential

University students of yesteryear read the classics. Aristotle, Euclid, Homer and Plato were part of the regular course of study. And students…

Column: Oklahoma has history of pioneering partnerships in higher education