With the U.S. presidential campaign heading into the home stretch, President Donald Trump will surely try to tout his record on economic issues. But the numbers don’t speak well of his policies. Unfortunately, the approach of his rival, Joe Biden, threatens to make some of the same mistakes.

Trump was elected in 2016 on a promise to restore American competitiveness, revitalize the flagging manufacturing sector, and reduce gaping trade deficits. But even before the pandemic, his trade war looked decidedly less than successful.

Despite a massive slate of tariffs that mostly began in the second half of 2018, the U.S.-China bilateral trade deficit barely budged, if at all:

The same pattern holds for the overall U.S. trade deficit, which hasn’t changed much since the end of the last recession:

Nor did the U.S. factory sector enjoy a renaissance. Manufacturing production had been growing along with the overall economy before Trump unleashed his trade war, but it stagnated afterward:

Tariffs simply failed to do the job Trump and advisors such as economist Peter Navarro and trade representative Robert Lighthizer wanted them to do. They may have hurt China’s economy somewhat, but at the cost of also hurting U.S. consumers in the process. And they didn’t accomplish any of their primary stated purposes—cutting the trade deficit, increasing U.S. competitiveness relative to China, or restoring U.S. manufacturing.

Why not? Basic intuition says tariffs make imports more expensive, pushing domestic consumers to shift toward domestically produced goods. Exports don’t get taxed under the tariff, so they shouldn’t be affected. According to this logic, tariffs should make the trade deficit go down, and domestic producers should get a boost from all the consumer demand that gets pushed their way.

Theoretically, exchange rates might adjust to cancel out most of the effect of tariffs, but this doesn’t seem to have happened in the U.S. case—both the dollar’s overall strength and its strength against the Chinese renminbi changed very little after Trump’s trade war began.

So it’s technically possible that Trump’s tariffs worked as designed, but their effect was simply swamped by other, much larger forces buffeting the economy. After many years of tariffs, maybe we would have seen a slight positive effect on the trade balance and manufacturing.

But the likelier possibility is that tariffs hurt exactly the U.S. companies they were designed to help. The reason is that trade isn’t the simple two-way exchange Lighthizer and others seem to imagine, with each country making products domestically and then trying to sell them; instead, it involves many countries and a vast web of supply chains.

Tariffs don’t just make imported consumer goods more expensive; they also make components more expensive. U.S. companies use lots of imported goods to make things—raw materials, parts and so on. Tax those, and you make it more expensive for U.S. producers to produce. This is a big no-no in tax economics—it’s always better to tax final goods than the parts used to make those goods. But Trump’s tariffs ignored this principle and taxed everything.

Economists Kyle Handley, Fariha Kamal and Ryan Monarch recently tried to estimate just how much this effect has hurt U.S. exporters. Using detailed data from companies themselves, the economists analyzed which U.S. exports tended to drop more (or grow less slowly) after the tariffs went into effect. They found the products whose supply chains were taxed more heavily ended up suffering significantly worse.

Trump is unlikely to realize or admit that his favorite economic weapon is hurting the very companies it was intended to help. So it will fall to Biden, if he manages to win, to heed the lessons of economics and put trade policy on a sounder footing.

Unfortunately, Biden’s “Build Back Better” program includes provisions to force government contractors to buy American-made products. This has much the same effect as tariffs—protecting U.S. products from foreign competition, but making their components more expensive at the same time. It’s likely to raise costs and decrease competitiveness.

A much better approach is to focus on promoting exports rather than protecting the domestic market. Helping U.S. companies compete in foreign markets will address the trade deficit without damaging their supply chains. It will also potentially increase their productivity, by nudging them to succeed in more competitive international markets rather than sheltering them in an uncompetitive, cosseted domestic market. There are many policies a Biden administration could use to promote U.S. exports; none involve tariffs.

Tariffs, and other protectionist policies, aren’t suited to a world of complex supply chains. The idea that U.S. companies are best served by walling them off from the world needs to be relegated to the dustbin of history.

Noah Smith is a Bloomberg Opinion columnist and assistant professor of finance at Stony Brook University, and he blogs at Noahpinion. 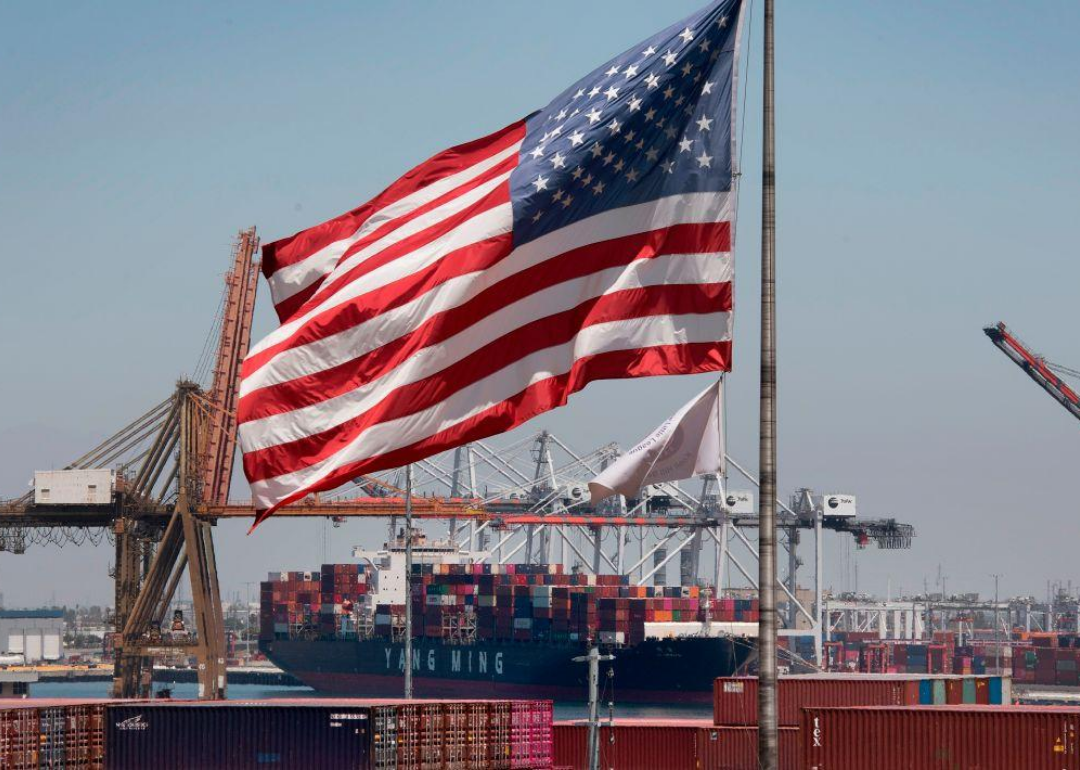 The United States flag flies over a container ship unloading it’s cargo from Asia. Donald Trump was elected in 2016 on a promise to restore American competitiveness, but even before the pandemic, his trade war looked decidedly less than successful. 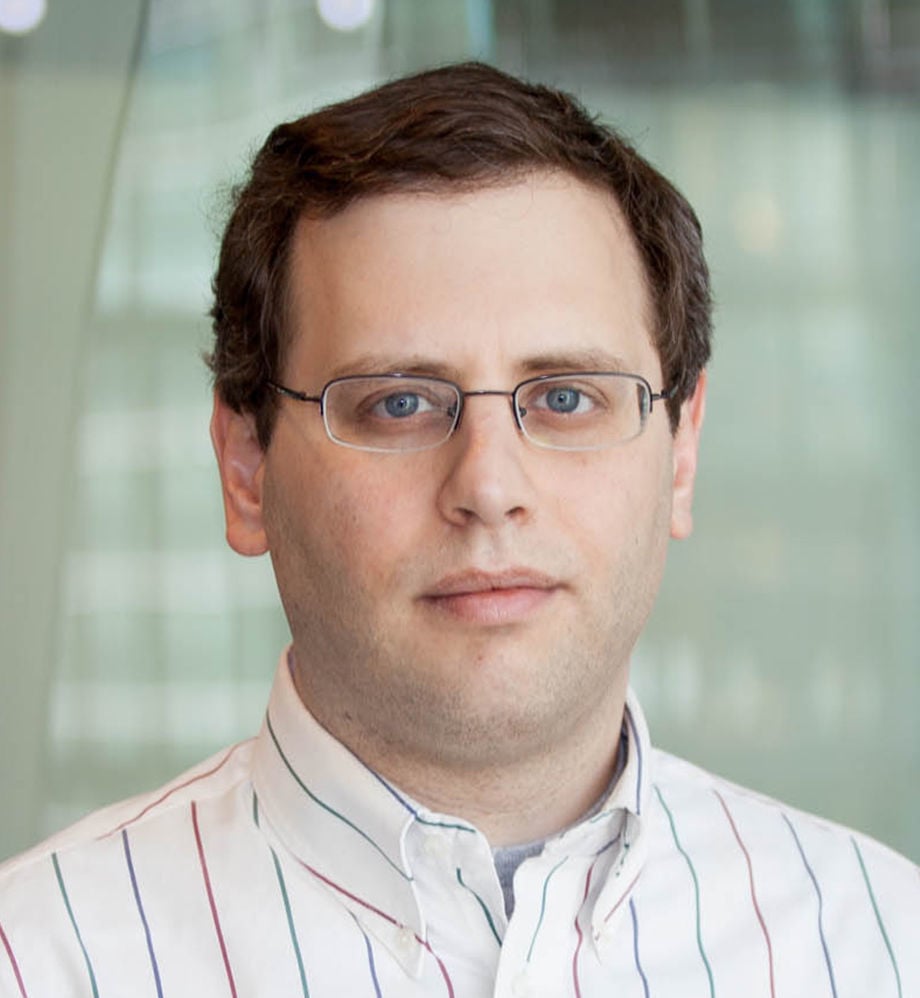