After Texas and Virginia, Oklahoma ranks third in the nation in the number of executions since 1976.

In 2015, the use of unauthorized lethal injection drugs resulted in the painful execution of an Oklahoma death row inmate, who, as he was dying, said, “My body is on fire.” State investigations and lawsuits were launched, halting all Oklahoma executions.

Recently, the state announced it had a new and reliable source of lethal injection drugs, and it was ready to move forward on executions.

It’s been half a decade since an execution has taken place in Oklahoma, buying time for death row inmates who feel wrongfully accused to file motions for retrials and clemency.

Julius Jones, an Oklahoma death row inmate who’s fighting for his life, has filed for clemency. His story nearly mirrors the plot of Jamie Foxx’s the newly released film “Just Mercy,” based on the true story of Walter McMillian, a man unjustly placed on death row and later exonerated by American civil rights attorney and social justice activist Bryan Stevenson.

Since 1981, 10 Oklahoma death row inmates, half of them African Americans, have been exonerated. Questions of official misconduct, perjury and false accusations are leading reasons the convictions have come under scrutiny.

Julius’ story reveals a miscarriage of justice that circles around a bad friend and accomplice, America’s second deadliest prosecutor and inexperienced capital trial attorneys who missed multiple opportunities to present evidence in court that would have sealed the needed-doubt into the minds of the jury and granted Jones an acquittal.

Megan Tobey described her brother’s killer as a black man wearing a cap with hair that stuck out from under it about one inch. Christopher Jordan, Jones’ high school basketball teammate and co-defendant, had cornrows at the time of his booking and trial. Days before the incident, Jones was arrested for petty theft. He had a low fade or buzz cut in his booking photo. That photo was never presented to the jury during his trial.

Moreover, on the night of Paul Howell’s murder, Jones’ siblings, Antoinette and Antonio Jones, recalled that their brother was home with them — a 21-minute drive from the murder scene. His mother even recalls Julius being home when she arrived that evening. Like the McMillian case, none of the Jones family was called to testify regarding Julius Jones’ whereabouts.

Jordan, who testified against Jones, was offered less prison time on charges. According to the Equal Justice Initiative, “False accusations or perjury by witnesses who are promised lenient treatment or other incentives in exchange for their testimony is one of the leading causes of wrongful convictions.”

Jones’ fingerprints were never found on the vehicle, which was stolen from the crime scene. The only person on record describing the crime scene was Jordan.

Jones’ case has gained national attention. Tweets from iconic celebrities such as Kim Kardashian and John Legend have brought needed attention to the case. A letter by Bryan Stevenson and another by U.S. Rep. Kendra Horn to Gov. Kevin Stitt encourages the governor to consider clemency for Jones. Recently, Metropolitan Baptist Church and All Souls Unitarian Church held screenings of ABC’s “The Last Defense,” featuring Academy Award and Emmy-winning actress Viola Davis, coupled with letter-writing campaigns.

“For every nine people executed, one person on death row has been exonerated,” a fact that underscores the high probability of error in capital cases.

Stitt proved that he can be a champion of criminal justice reform when he commuted the sentences of 450 inmates in November.

It is my personal opinion that it would be a horrible miscarriage of justice — for Jones and the murder victim Paul Howell — if Stitt didn’t offer Jones clemency.

Nehemiah D. Frank is founder, director and executive editor of The Black Wall Street Times and a member of the Tulsa World Community Advisory Board. Opinion pieces by community advisory board members appear in this space most weeks. 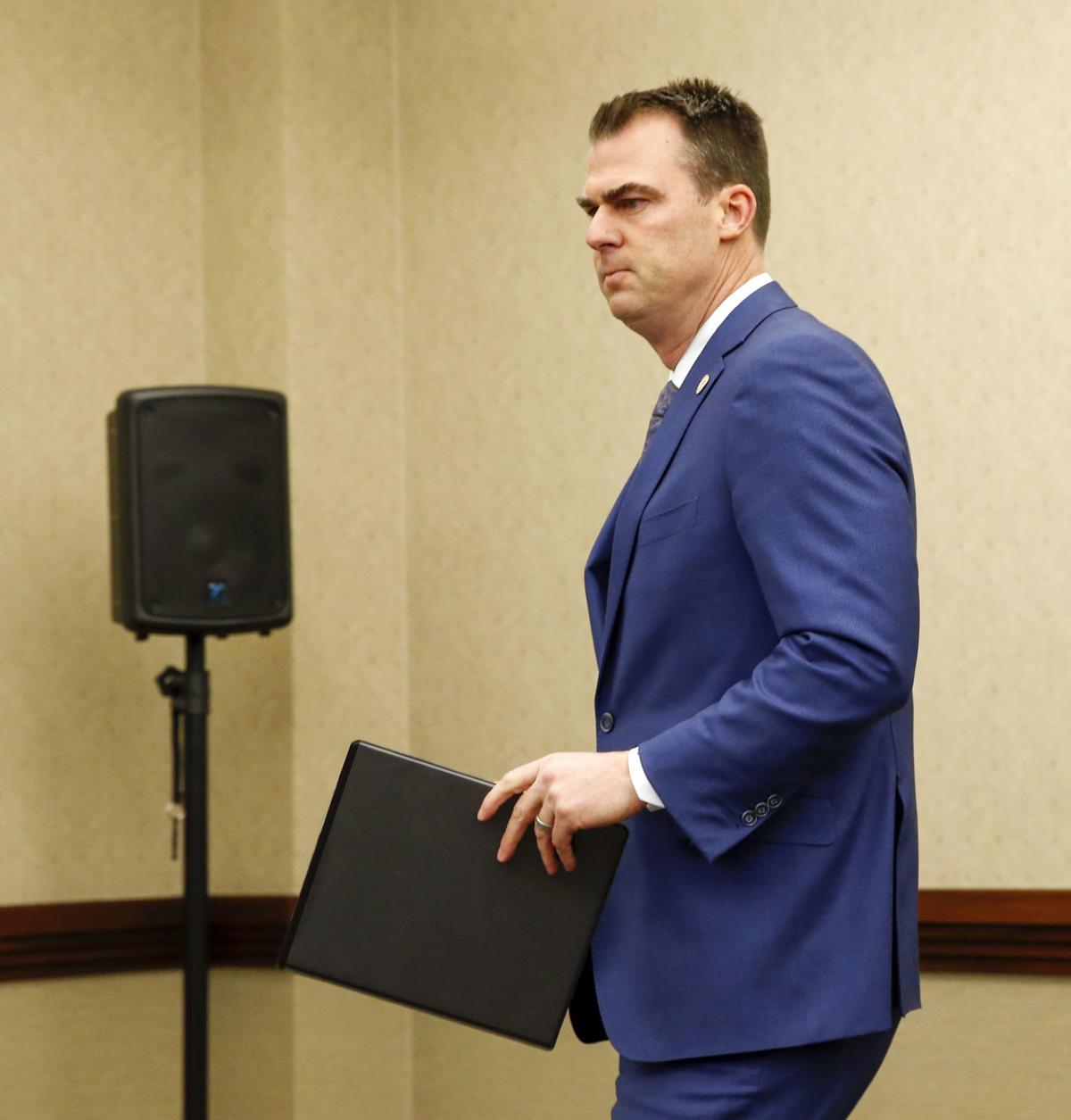 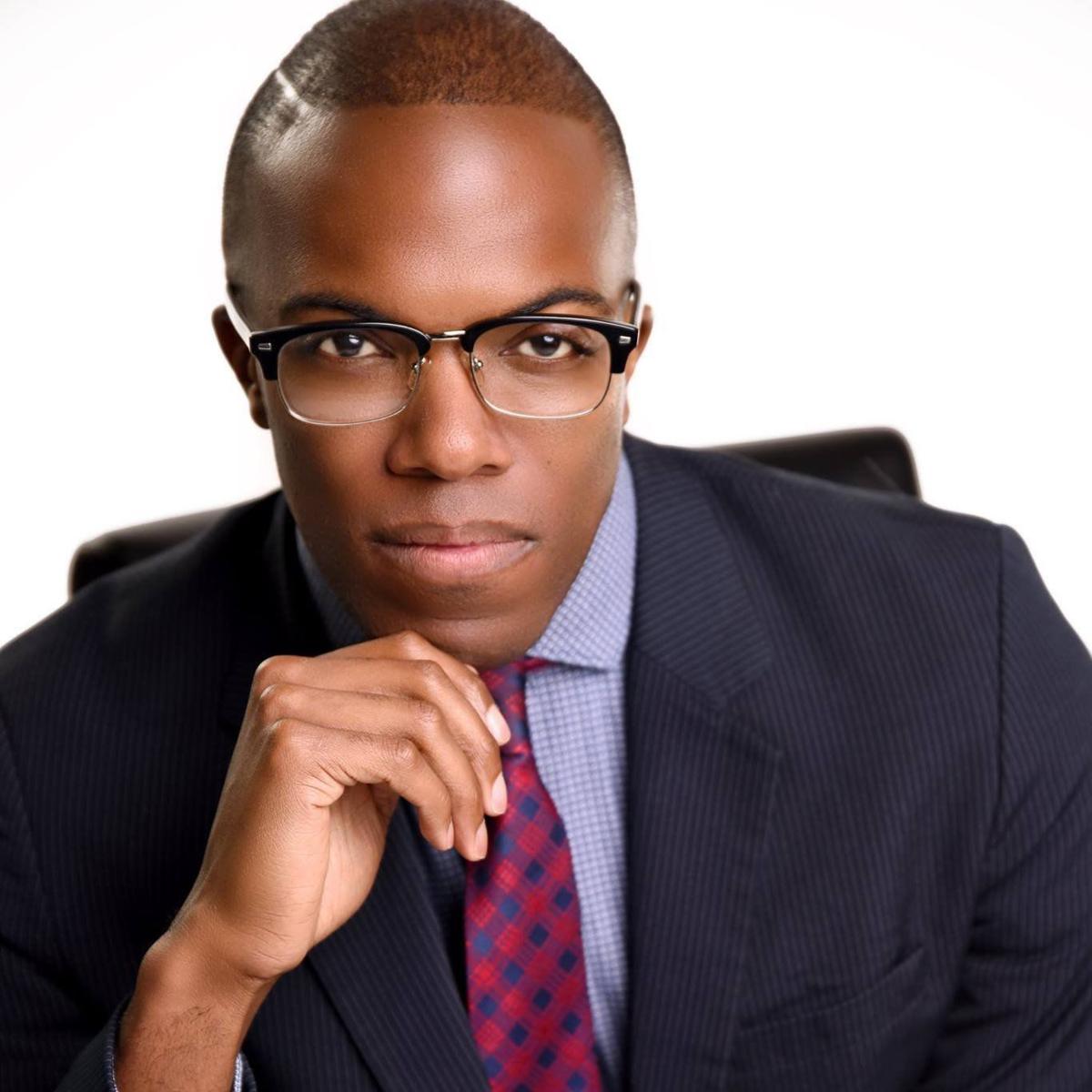