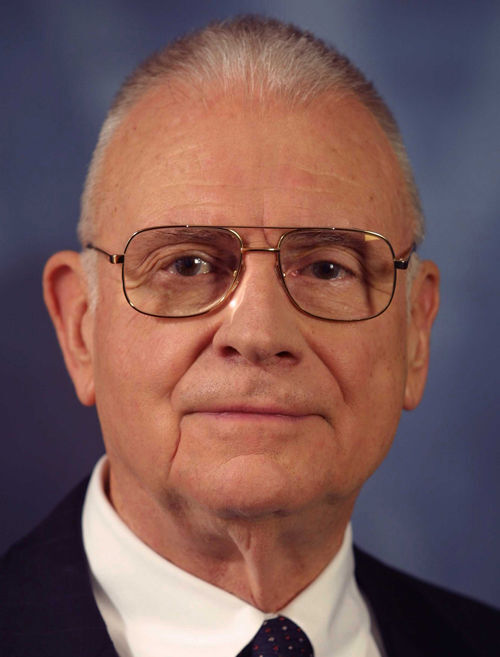 Pundits have been commenting on the Decline of the West since the German philosopher Oswald Spengler published a book by that title in 1918. The Western world may not be as dominant as it once was, but its decline has been exaggerated.

The West, as we usually refer to it, is more a concept than a geographical region. We use the term to refer to a group of advanced industrial nations, united by shared values including democratic governance, constitutional norms, the rule of law and civil liberties. Usually focused on the United States, Canada and Western Europe, the term often expands to include Eastern Europe, Australia and New Zealand. Other countries, such as Japan and South Korea, have similar values and economic systems but are not usually considered part of the West.

One face of the West is the G7 organization, made up of Canada, France, Germany, Italy, Japan, the United Kingdom and the United States — some of the world’s major economies — which has become a platform to coordinate economic and trade policies.

Western prominence dates back centuries. The climate and geography of the trans-Atlantic world provided a lot of advantages: deep-water ports, rich land for agricultural production and raw materials to build the world’s strongest economic systems.

Although the collapse of the West has been often predicted, it has proved resilient, re-inventing itself, and displaying a remarkable capacity for survival, even dominance.

The United States began to move to the forefront of the West around the time of World War I. After World War II, the international order was set in place for over 40 years. The world was divided into competing spheres: the Communist Bloc, centered in the Soviet Union; and the Western Bloc, led by the United States and committed to free markets and democratic governance.

That bipolar system collapsed with the breakup of the Soviet Union. New actors emerged to contend for influence. The West was challenged by the Islamic State and other forces. European nations merged to create a single market and a borderless alliance in the European Union, with Germany its most powerful member. Other regional powers like India, Russia, and China stepped up.

But these powers faced challenges, including enormous debt, aging populations and a reliance on immigration to meet economic needs. Frustration arose over limits to its powers, and questions arose about the capitalistic systems as the predominant model of governance.

Even so, power and influence may have shifted from the West, but the United States and its allies still retain powerful positions in the world.

First, the U.S. and Europe dominate international organizations like the G7, the World Bank and the World Economic Forum, giving them an outsized influence over the global economy. Second, the United States is in a class by itself for military might. The U.S. and its allies account for about 70% of total military spending. Their power is simply unmatched.

China is now emerging as a major power and economy, even with a repressive political system. It has lifted millions out of poverty and seeks to expand its influence, but the combined economic and political strength of the West far outpaces China. The West has the best universities and the most educated people, who are leading the way in research, innovation and technology. It has vast stores of natural resources, including metals and minerals, agricultural land, fisheries and timber.

And, not least, Western governments have proven to be stable, able to absorb economic and political shocks better than authoritarian regimes. In just one indicator of wealth and stability, Western currencies, especially the U.S. dollar, continue to be favored by economies around the world.

Perhaps the most important reason for the West’s continued influence is the appeal of its values and norms. Its support for democracy, human rights and the rule of law is a beacon for people everywhere who aspire to a better life. The authoritarian model has its achievements, but while nothing’s preordained, the West’s record of resilience is impressive.

Lee Hamilton is a senior adviser for the Indiana University Center on Representative Government. He was a member of the U.S. House of Representatives for 34 years.

Lee Hamilton is a senior adviser for the Indiana University Center on Representative Government. He was a member of the U.S. House of Representatives for 34 years.

Frank Keating: Do you know the story of Oklalusa? You should

The story of the Black state is little noted nor remembered, the column says. It should not be forgotten.

The Constitution has several important but broad election rules — prohibiting racial and gender discrimination and poll taxes and setting a standard minimum age for voters — but it rightly leaves the details of the process to the states, the column says.

Ginnie Graham: Tulsa County has a history of mobilizing for mass vaccinations

Cartoon: Bipartisanship in the modern world