Lawrence S. Roberts and Kevin K. Washburn: Stitt should study Reagan and not take the risky step of taxing tribal gaming
0 comments
Share this
{{featured_button_text}}
1 of 3 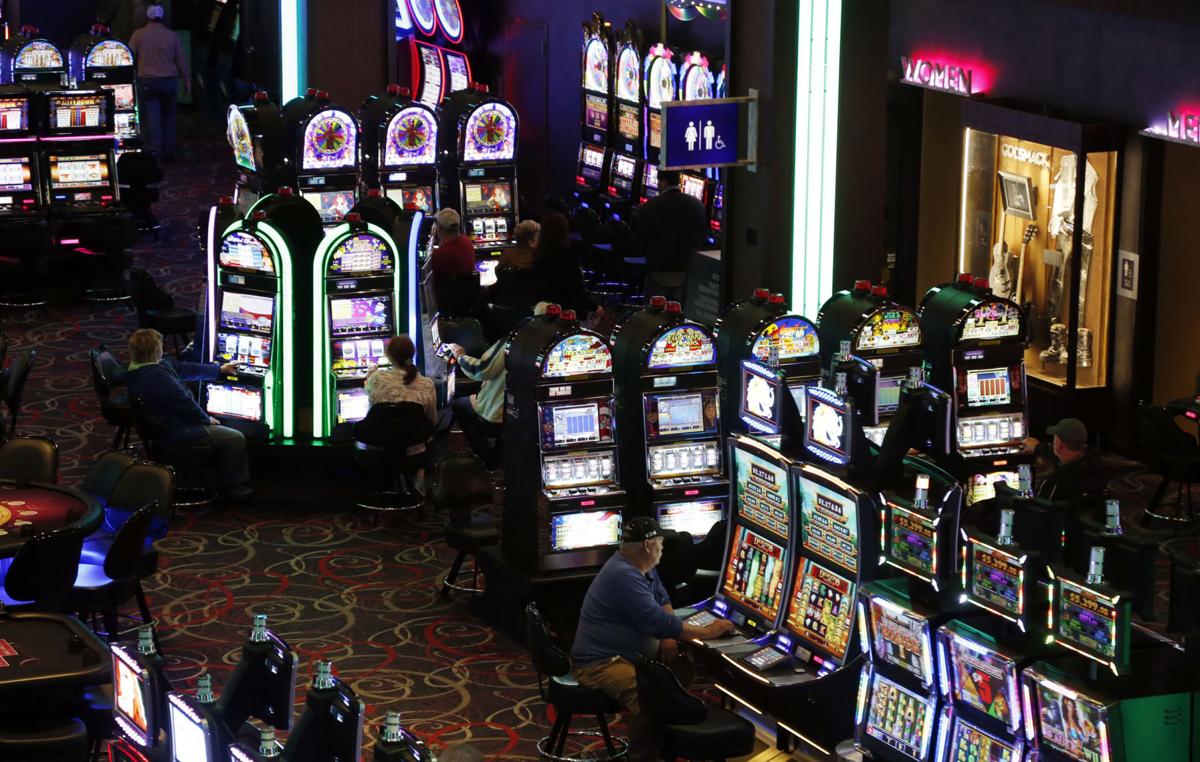 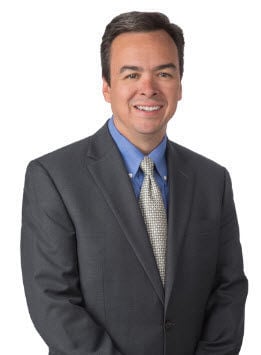 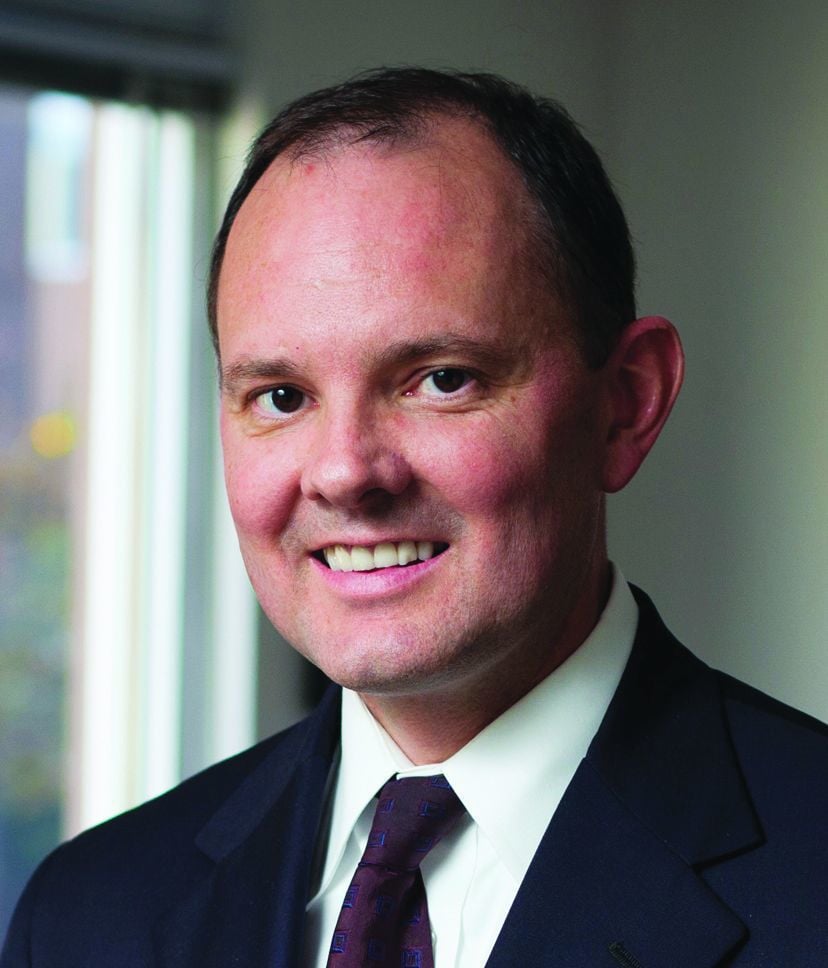 By Lawrence Roberts and Kevin Washburn

Oklahoma Gov. Kevin Stitt recently proposed a policy that amounts to raising taxes on some of the most successful job creators in Oklahoma — tribal nations. In urging this policy, Stitt admitted that “tribes have become the third-largest employer in the state, providing jobs to more than 54,000 Oklahomans.” But his idea is risky and misguided.

Indian gaming began modestly in the 1970s with bingo parlors. After Reagan became president in 1981, Indian gaming spread rapidly across Oklahoma and the country. It succeeded, in part, because Reagan believed economic development for Indian tribes was good for the whole country. Reagan also cut taxes.

In 1988, Reagan signed an Indian gaming law that reflected both aspects of his vision. It affirmed Indian gaming to foster tribal economies but prohibited state governments from taxing Indian casinos. The law was pro-economic growth. Reagan hoped tribes would become more economically independent.

The bill signed into law by Reagan worked. In part due to Indian gaming, tribal governments and tribal employees have largely replaced federal employees, and tribal gaming revenues exceed federal spending for tribes, paying for health, education, police and other services.

Stitt’s review will fail because it’s based on a false narrative. Stitt claims the tribal payments to Oklahoma “are the lowest in the nation.” This is not true. Many states — Minnesota, Oregon, Idaho, Nebraska and others — receive no significant gaming revenues from tribes. Their rate is zero.

So why do tribes in Oklahoma pay the state up to 10% of their gaming revenues if taxation is prohibited? Law allows such payments if the state prohibits other gaming competition. But the federal government and the courts look closely to ensure tribes get value for such payments. Otherwise, they are illegal taxes.

Stitt has unwittingly adopted a failed California strategy. Years ago, a California governor proclaimed that he would renegotiate compacts to make tribes “pay their fair share” and demanded 15% to 25% of tribal gaming revenue. Two things happened. First, the increased payments and a struggling economy forced tribes to lay off workers. Second, courts held those payments to be illegal taxes.

California soon retreated, but not before people lost their jobs. Stitt should discard the California playbook before he drives Oklahoma into the same ditch.

Today, California’s most recent compact provides for the tribe to pay 6% of net revenues.

Stitt is also wrong when he claims “most state-tribal compacts around the country provide for fees to the state of 20% to 25%.” It is just not true. In North Carolina, tribal payments range from 4% to 8%, and in Arizona, from 1% to 8%. Washington state, with 29 tribes, provides for 2% of net table game revenues, and that is paid not to the state but to local governments. Louisiana’s and Oregon’s compacts provide for a 6% payment to local governments.

Stitt’s 20% to 25% is outside the norm — and it is an unsustainable, job-killing tax that violates federal law.

As Reagan knew, successful economic development takes years of hard work. But it can be destroyed quickly.

Stitt laudably wants to take a “hard look” at this issue. But blindly following California’s failed approach is not a winning strategy for Oklahoma.

Gaming is working well for Oklahoma. As they say, if it ain’t broke, don’t fix it.

Lawrence Roberts, a Washington, D.C., attorney representing tribes and other entities, and Kevin Washburn, dean of the University of Iowa College of Law, were assistant secretaries of Indian affairs 2012-16. The expressed views are their own and don’t represent their clients.

Lawrence S. Roberts and Kevin K.. Washburn oversaw Indian gaming for the federal government from 2012 to 2016.

Senate Bill 631 would declare Oklahoma a Second Amendment sanctuary state and preempt any local legislation concerning the right to keep and bear arms. It declares any local, state or federal effort to buy-back, confiscate or surrender guns, accessories or ammunition to infringe on the Second Amendment, the column says. But Regalado said the bill doesn't go far enough.

Cheala Green tells editorial writer Ginnie Graham how she found her way from suicidal ideation to a career in social work with an emphasis on mental health and behavioral challenges.

"A sick grandbaby and the sound of the washing machine in the middle of the night reminded me how tough raising kids and being a good employee can be," columnist Alison Anthony writes. "Mark and I slept 10 hours the night our grandkids went back to their parents. The experience renewed my commitment to leading with an open mind, listening to the ideas of our employees, and embracing the opportunity to be intentional about the post-pandemic workplace design."