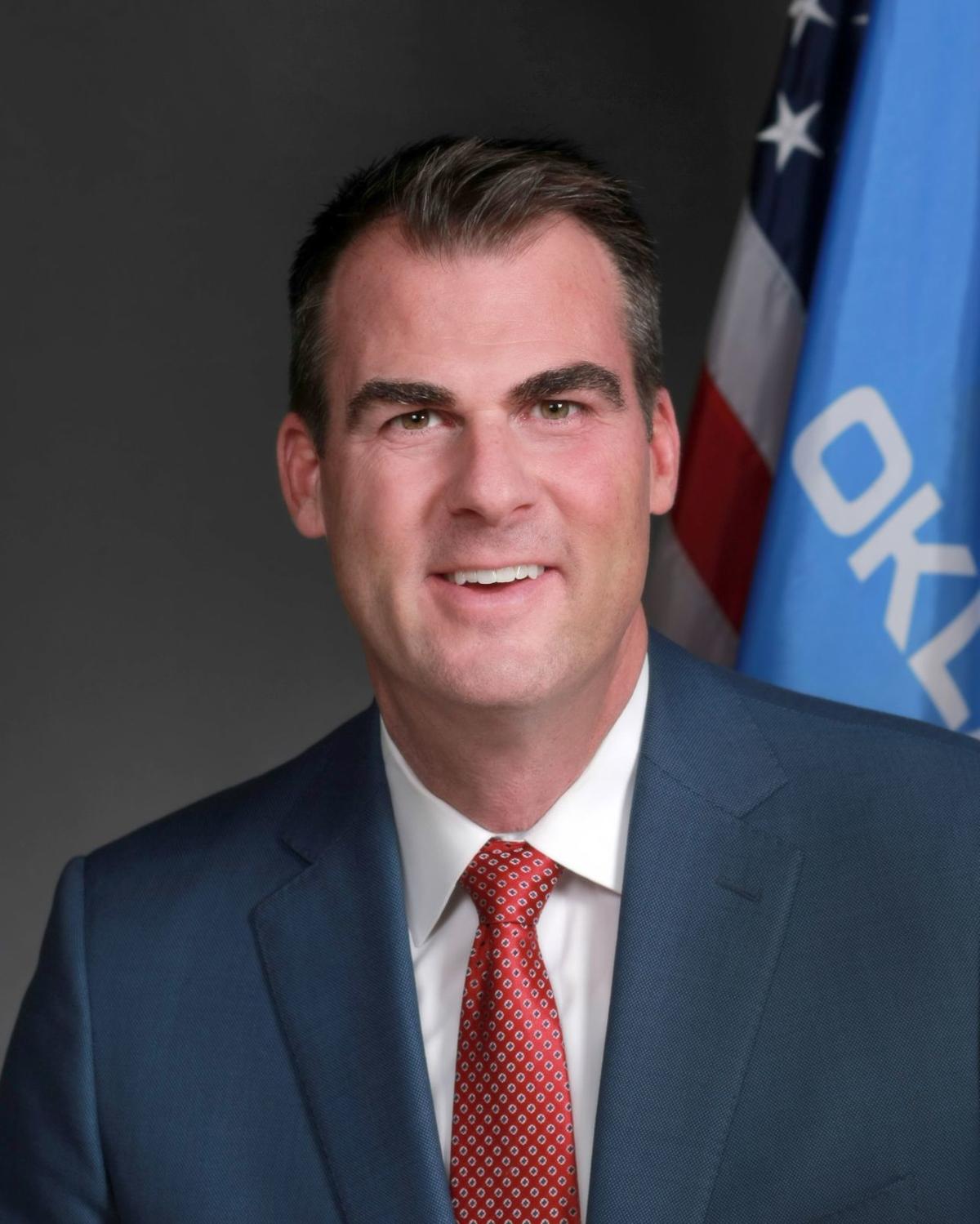 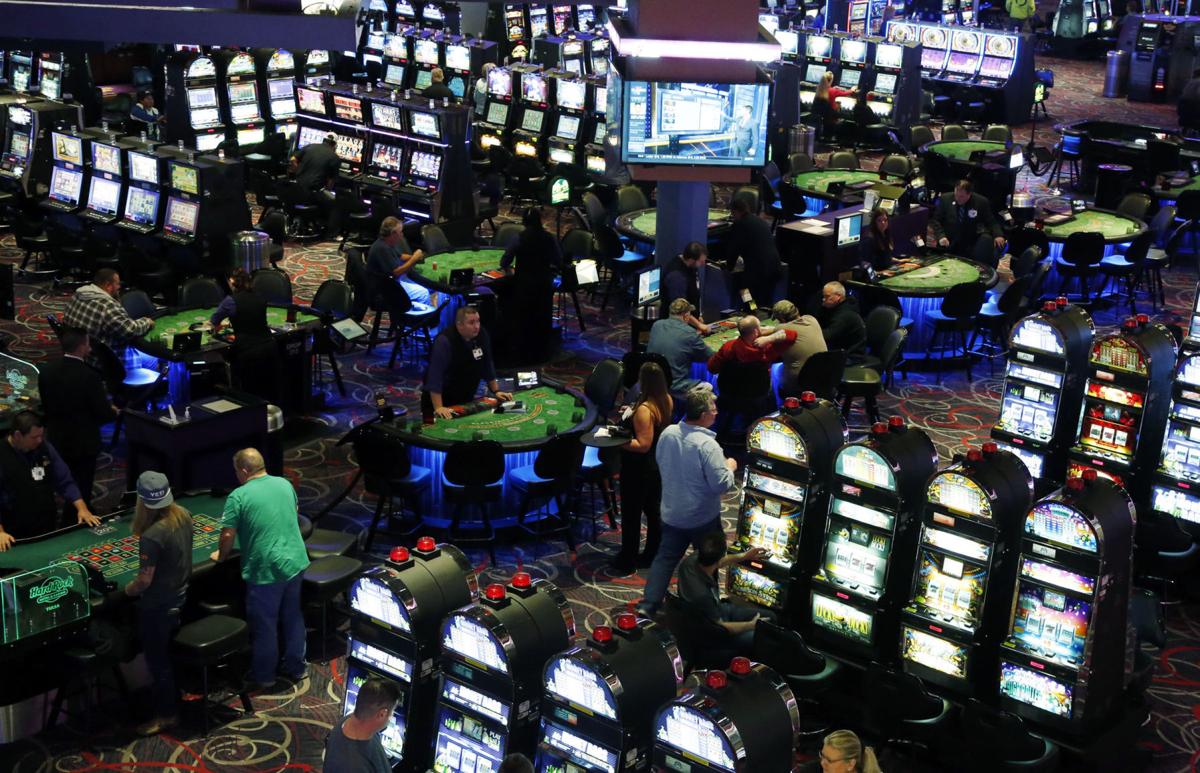 Tribal gaming is the eighth largest industry in Oklahoma. The state is the third largest gaming market in the country, behind only Nevada and California. STEPHEN PINGRY/Tulsa World

Fifteen years ago, the citizens of Oklahoma approved State Question 712, and the Oklahoma Legislature passed laws permitting the state to enter into gaming “compacts” with the federally recognized Indian tribes located in Oklahoma.

Within a few years, Oklahoma led the nation in the number of tribal gaming casinos and was near the top in terms of gaming revenue. By any measure, Oklahoma’s tribal gaming industry, and its economic impact on our state, have been a huge success and emerged as a big business. As a Cherokee citizen and governor of the great state of Oklahoma, I am proud of what this partnership has accomplished.

Today, tribal gaming is the eighth-largest industry in Oklahoma. We are now the third-largest gaming market in the country, behind only Nevada and California, generating an estimated $4.5 billion in annual revenue for the tribes, and home to the world’s largest casino.

Moreover, in large part due to the success of the gaming partnership between the state and the tribes, the tribes have become the third-largest employer in the state, providing jobs to more than 54,000 Oklahomans.

The agreements between the state and the tribes giving them exclusivity to the gaming industry are, however, terminating as of Jan. 1, 2020, and it is imperative that we come to terms on new compacts prior to the end of the year.

The easiest thing to do is simply renew the existing compacts “as is,” rather than do the hard work of closely reviewing and negotiating new compacts that reflect the state of affairs today. I believe, however, that voters elected me to look at everything in state government with a fresh eye and, where necessary, make the difficult decisions that are in the best interest of all 4 million Oklahomans.

In this case, that means sitting down with our tribal partners to discuss how to bring these 15-year-old compacts to an agreement that reflects market conditions for the gaming industry seen around the nation today. My intent is that any new agreement protects the dynamic success of economic growth and development for our tribal partners, while also fairly building the state of Oklahoma to the benefit of every citizen.

For example, 15 years ago the tribal gaming industry in Oklahoma did not exist. To incentivize this industry from its infancy, the current agreement provides that, in exchange for “exclusive rights” to conduct gaming in Oklahoma, the tribes pay the state an “exclusivity fee” starting at 4% and topping at 6% of revenues received. This was reasonable and fair to help introduce the gaming industry in Oklahoma to the world in 2004. Today, Oklahoma’s fees are the lowest in the nation.

Today, most state-tribal compacts around the country provide for exclusivity fees to the state of 20% to 25%. In fact, in November 2018, voters in our neighboring state of Arkansas approved four new casinos in the state, two of which will be bid on by tribes from Oklahoma, according to media reports. In Arkansas, the fee will start at 13% and max out at 20%.

As your governor, I am absolutely committed to reaching new agreements with our tribal partners that recognize their historic and significant economic contributions to Oklahoma and provide a framework for them to have even more continued economic growth in the years ahead.

I am equally committed to representing you in a manner that reflects the current fair-market contribution to the growth of the gaming industry and puts all parties in a position to achieve new heights of success for today’s citizens and future generations of Oklahomans.

Read the story: Meetings serve as 'homicide investigation for Tulsans who we believe were murdered in 1921,' Mayor Bynum says of mass graves search

"I accidentally told the algorithm that drove people down the QAnon rabbit hole to push out the junk and show me things that made me happy," says editorial writer Bob Doucette.

Richard Kyte: Why finding a 'third place' is important to you — and to America

Commentary: People who have a regular third place expand their circle of friends, laugh more often, are more engaged in their community, are happier and live longer.

Ginnie Graham: What age do you think you'll peak?

Life is about hills and valleys, not a single mountain, says editorials editor Ginnie Graham.

Clinical trials for most diseases do not work for rare types because of few participants available and lack of interest by pharmaceutical companies, says Tulsa attorney Elizabeth McCormick, who was diagnosed with ALS in 2019.

Column: Check on your friends in health care

"We feel hung out to dry by both the community we serve and the community leadership who has failed to give us any real shot to be successful in helping to resolve this pandemic," said Dr. Jabraan S. Pasha.

Williams: Our democracy is being torched. A survey out of UVA suggests many voters are willing to watch it burn.

A falsehood-fed fire is engulfing American democracy, where more than half of Trump voters  -- and 4 out of 10 Biden voters -- support secession from the union.

"I have saved over the past 30 years by not submitting to the drudgery of raking– enough time to practice and become a world-renowned pianist," says humorist Danny Tyree.

Tribal gaming is the eighth largest industry in Oklahoma. The state is the third largest gaming market in the country, behind only Nevada and California. STEPHEN PINGRY/Tulsa World