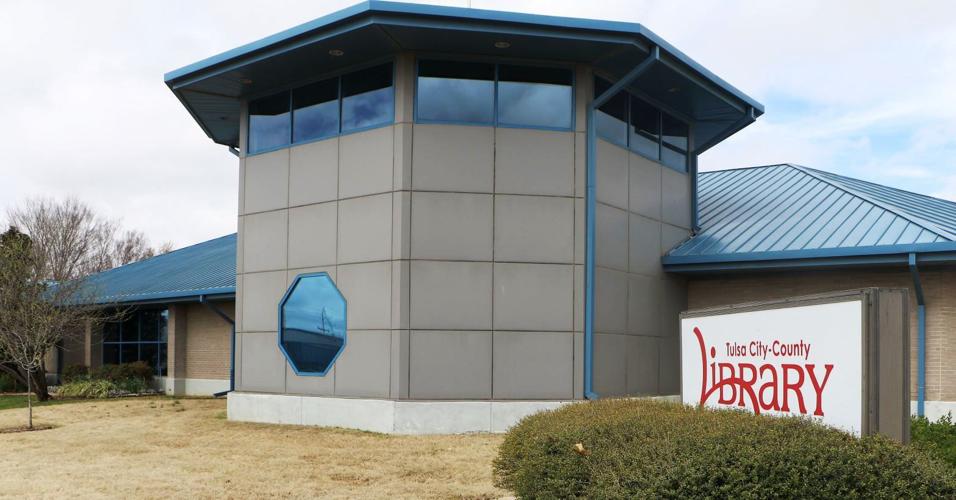 The Owasso Library is located at 103 W. Broadway St. 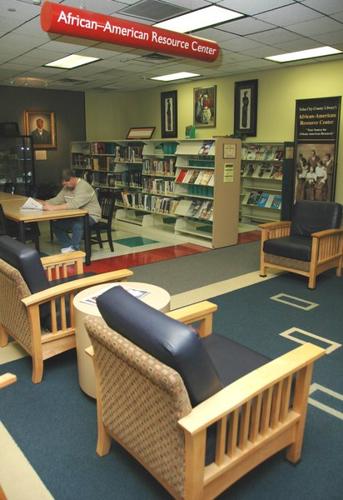 Tulsa City-County Library’s African-American Resource Center is part of the Rudisill Regional Library, which is proposed for new construction on Greenwood Avenue across from Langston University. 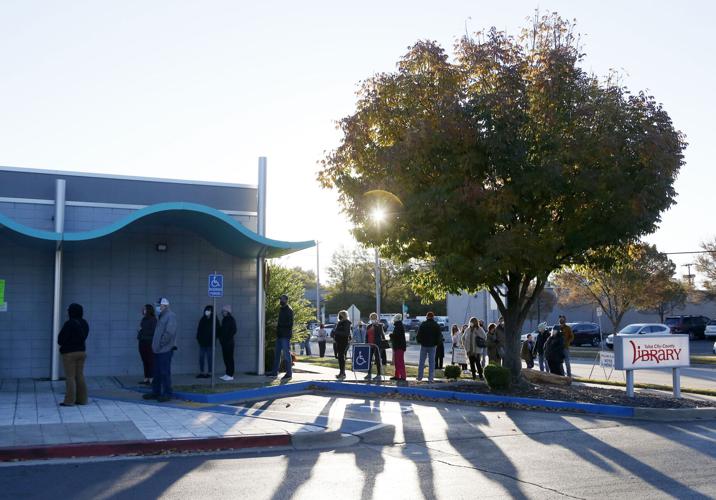 The Brookside Library is among the library branches used as a polling precinct, as seen on Nov. 3, 2020. 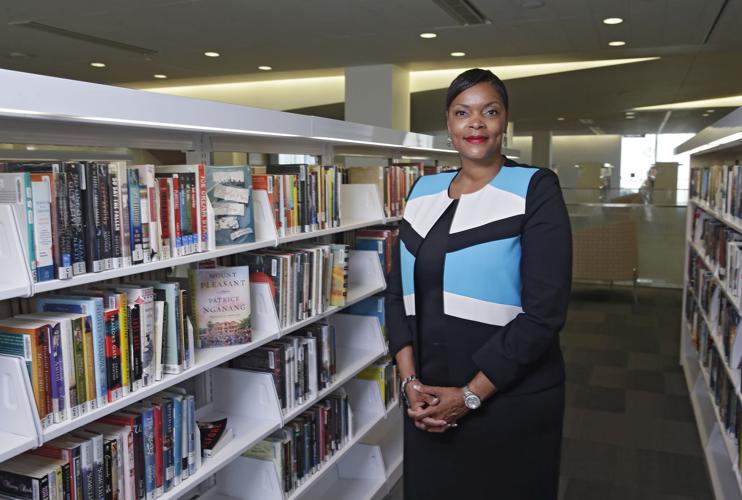 It’s no secret that several library branches in Tulsa County need to be rebuilt due to age and increased use. It’s something Kimberly Johnson, the library system chief executive officer, has mentioned for years.

The last major construction project for the Tulsa City-County Library System was the three-year, $55 million renovation of Central Library, completed in October 2016.

“We are so excited to be able to provide the next level of library service in these communities,” Johnson said. “We know from what we learned with the Central Library renovation what a new library can do for a community.”

The project is estimated at $45 million, though that is likely to change depending on factors like supply chain problems and inflation. The library set aside $15 million for the project by being prudent and efficient in its spending for the last few years. A capital campaign committee of community leaders is being formed to start fundraising for the rest of the money.

“Donors tend to look at our contribution as an asset,” Johnson said.

Town hall meetings have been held at the Rudisill, Owasso and Brookside libraries. A virtual town hall is planned for South Broken Arrow at 6 p.m. Thursday. Registration is on the library’s website.

“We want to hear feedback from the community who uses the library about what they want in their library,” Johnson said.

Some features such as book stacks, children’s spaces, community rooms and architecture emphasizing natural light will be in each branch. The pandemic showed a need for a staffed drive-up window, instead of a drop-off box, and outdoor reading areas. The small alcoves at the Central Library proved to be popular as study spaces.

Beyond that, each facility has areas open for planning; details have not been decided. Community input will continue to be sought, including through the use of QR codes (two-dimensional barcodes) to fill out surveys.

“We want to hear from patrons about what else they want to be there,” Johnson said.

KKT Architects has renderings to give an idea of what the branches will look like from a broad view. But the interior specifics will be decided after the responses are gathered.

A wonderful aspect of the library system is the unique vibe of each branch. The way different neighborhoods use their libraries shifts from one end of the county to another.

“That’s why we want each community to put their own stamp on it,” Johnson said.

Each of the four sites was chosen out of the system’s 24 public libraries and two non-public buildings based on age and use. Each of the four is landlocked, having no room to physically expand to meet the needs of steady increases in patrons.

The proposed new site for the Rudisill Regional Library is about a half mile from its current location and would be across the street from Langston University on Greenwood Avenue. A contract is pending.

Rudisill, which houses the African American Resource Center, was built in 1976 and was renovated in 2003. It has one of the highest uses of community rooms, with two spaces holding between 150 and 200 people. The new library would combine that into one auditorium with about 400 seats.

Librarians found an interesting detail about Rudisill when doing some research.

“Rudisill had a library on Greenwood in the ‘50s. This is a return to Greenwood,” Johnson said.

Brookside Library opened in 1951 and moved to its current location in 1967 to become one of the busiest branches at that time. It expanded in 1999 to 7,200 square feet. The new branch would be built slightly to the south on the same street, next to the former Wright Elementary School.

The new South Broken Arrow Library, opened in 1994, would be built across the street. The Owasso Library was built in 1989, and the new building would double its space.

During construction, only the Owasso branch would need temporary housing.

A timeline hasn’t yet been set. Once the funding has been raised, construction is expected to take two to three years, Johnson said.

“We don’t have the space to do what we want to do at these libraries,” Johnson said. “We need to grow and are wanting to hear from the communities on how to do that.”

Libraries are in an innovative era for design, as seen at the Central Library. Features such as the maker space with its three-dimensional printing station and recording studio, digital learning lab, children’s garden and Starbucks cafe helped attract new patrons and out-of-state visitors.

Around the world, libraries are evolving into more than literature warehouses, though reading is still a foundational focus. This new library construction offers the same possibilities.

“We want to make sure the libraries reflect the needs of the communities,” Johnson said. “We are all excited about the project.”

Bob Doucette: My go-to places to take people who are new to Tulsa

"My list is eclectic. I want people to see cool stuff, eat at the best places and maybe learn something." says editorial writer Bob Doucette.

The question of whether abortions can be provided on Indian reservations in anti-abortion states isn’t a new one, but it’s been renewed in the past week.

Column: Post-Roe world is not really about protecting the 'unborn'

"It is all about women; it is about relegating women to a permanent underclass in our state."

"SJR 43 is not a conservative proposal; it is a radical proposal. It does not build on the good work of a half century ago," says attorney Keith O. McArtor.

Column: Be curious about how to solve the big energy questions

"It seems to me that the scientific curiosity and engineering genius that developed the conveniences we enjoy today have not been exhausted," says attorney Sarah Miller.

Column: Should the Oklahoma Legislature control the state's judicial branch?

"If the Legislature gets its way, it would significantly alter our present judicial system and regulation of lawyers," says guest columnist William R. Grimm.

The Owasso Library is located at 103 W. Broadway St.

Tulsa City-County Library’s African-American Resource Center is part of the Rudisill Regional Library, which is proposed for new construction on Greenwood Avenue across from Langston University.

The Brookside Library is among the library branches used as a polling precinct, as seen on Nov. 3, 2020.