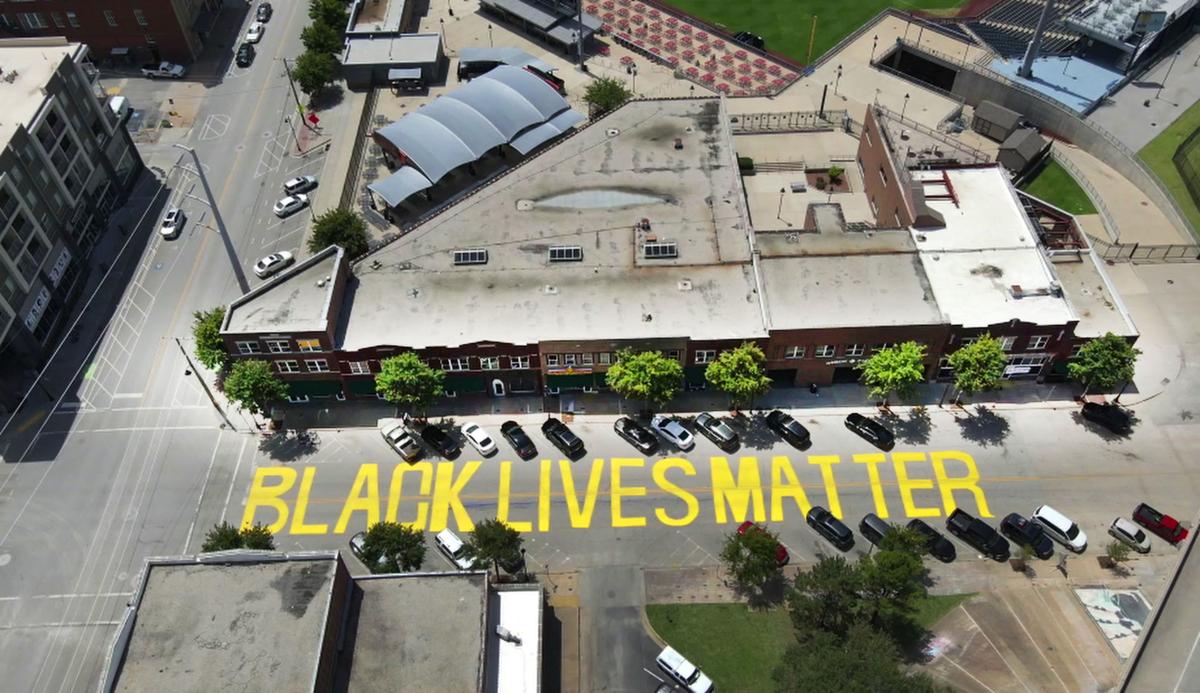 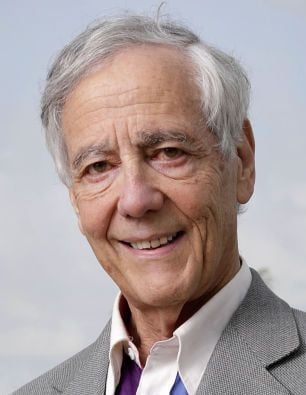 There are times when the moral choice is obvious, though it may conflict with political expediency. The current controversy about the “street mural” in Greenwood is one of those times.

America’s and Tulsa’s history of racial injustice are probably the most transcendent theme and scar on our claim to moral leadership. So, the indisputable message on Greenwood Avenue is not a simple case of political speech that would invite competing, inflammatory messages in response.

Rather, we should see this as the proper moment for Tulsa to make a declaration of the historical significance of the Greenwood neighborhood and Tulsa’s long-hidden crime against it, especially appropriate during the time leading up to the 100th anniversary of the Tulsa Race Massacre.

After the driving surface of Greenwood Avenue has been refurbished, all of Tulsa should acknowledge that historical event and the continuing need to address social justice by restoring or enhancing the current message and directing attention to the Greenwood Rising History Center under construction on the southeast corner of Greenwood and Archer avenues.

The message could be renewed on the street overlay, as a sort of historical marker —possibly extending across the two blocks between the railroad tracks and Reconciliation Way, which would place it in front of the new center and much of the remaining Black Wall Street commercial area.

As an historical marker, recognizing the history of abuses and desired repair, the message could certainly qualify under the “government speech doctrine,” which the U.S. Supreme Court has clearly stated does not require approval of any alternate expressions. There is not another message nor place in Tulsa that would have a similar claim for competing speech.

It is not appropriate for me nor the mayor nor City Council to author the message; it’s for the neighborhood to do that with city concurrence and support. Whatever the language, the sign should acknowledge in some fashion the original crime, the uniqueness of the place and its history, the anniversary and location of commemoration and the universal moral principle, admittedly a lot to fit in a few words.

It could be embellished to become one of the artistic installations that are being created by Rick Lowe and others, sponsored by Bloomberg Philanthropies, to recognize the race massacre anniversary.

The resulting historical designation, that reflects the significance of the event and its resonance today, will require skillful crafting by the community and a recognition by the city that the message passes constitutional muster. (Why are we the only city that seems to be having a problem with that issue?)

I am not a lawyer nor should I help select the language, but it would seem to need to contain some reference to “Historic Black Wall Street” and the important rallying cry that “Black Lives Matter” while also acknowledging the massacre anniversary and history.

Let’s do the right thing as a city by demonstrating our clear rejection of another literal cover-up and accepting Tulsa’s and America’s responsibility for social and racial justice, at long last.

And, most important, we need to do all of that through concrete acts of restoration and economic opportunity, not just the important symbolic cosmetics of signage.

We ask our leaders to lead the way on difficult matters. It’s the mayor’s and council’s time to consult with the neighborhood and lead us to a fair resolution, not hiding behind the sidebars of perceived bureaucratic concerns, but reflecting our higher, collective moral responsibility.

"A generation of kids are being turned off the idea of public service, a once noble endeavor of our brightest and most dedicated community leaders," said editorial writer Ginnie Graham.

As prisons continue to overflow and an important election draws near, we must put words into action and address prison overcrowding in Oklahoma. This November is the time to make an impact by voting yes on SQ 805

Do old lives matter? That was the pointed question a 90-something reader asked me on the phone the other day, and I have to say I see her point, the column says.

Cara Hair: Yes, you can work in the oil field service business and care about the environment

Despite what many may think, working in the oil and gas industry isn’t mutually exclusive to caring about the environment, the column says.

Dara Homer: If we want to prevent the next pandemic, we need to change the meat we eat

The U.S. Centers for Disease Control and Prevention tells us that three out of four emerging infectious diseases are zoonotic, meaning that they arise as a product of our relationship with animals.