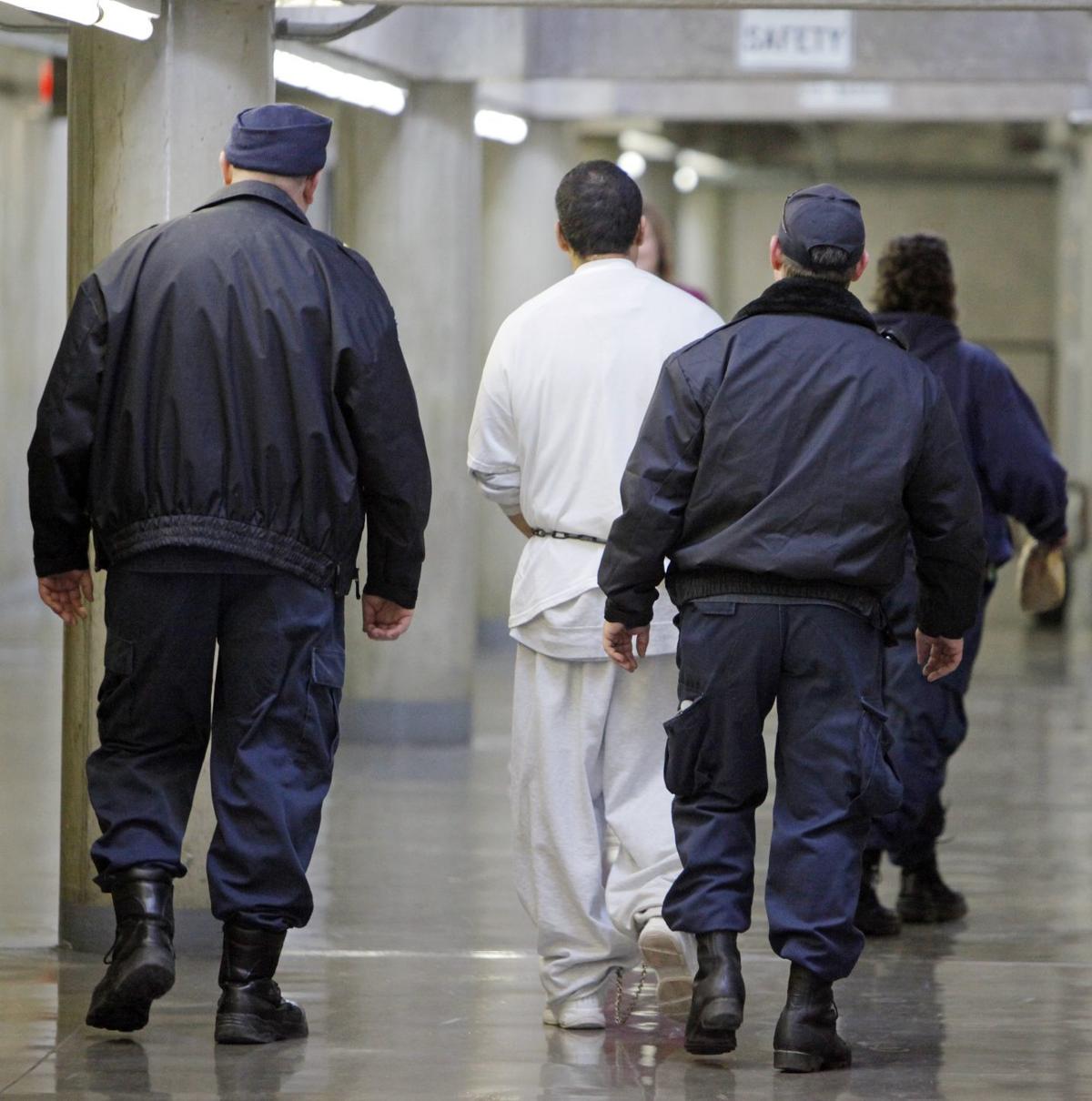 Sentencing enhancements are significantly increasing the average age of our inmate population, with older inmates being substantially more expensive due to age-related medical costs. The Oklahoman file 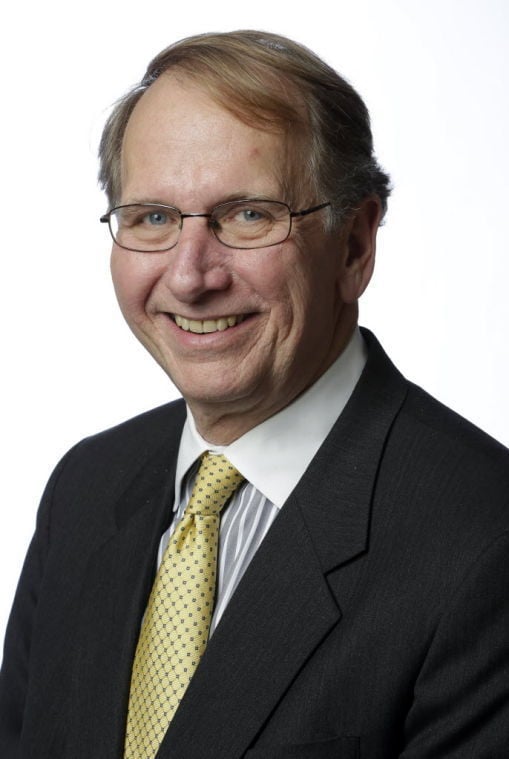 Oklahoma law provides a large range of sentencing guidelines for each category of crime to allow prior convictions to be taken into account in determining the length of the sentence imposed.

Oklahoma law also allows sentencing enhancements to add years or decades to be piled on top of a maximum guideline sentence.

Here’s the problem. Oklahomans serve sentences that are 70% longer for property crimes and 79% longer for drug crimes compared to the national average. And 80% of Oklahomans with a prior nonviolent conviction have received a sentencing enhancement.

To put it bluntly, sentencing enhancements are costing Oklahoma a fortune, both in the monetary cost of keeping people locked up for longer periods of time as well as the societal cost of separating families for decades and preventing those offenders from becoming productive members of society.

Sentencing enhancements are significantly increasing the average age of our inmate population, with older inmates being substantially more expensive due to age-related medical costs.

Certainly, there are better ways to spend taxpayer money. State spending on mental health and drug addiction, the root cause of the majority of nonviolent crimes committed, is woefully inadequate, as is spending on post-release support.

So what’s not to love about SQ 805? Here are some of the concerns being expressed.

• Will it put violent criminals on the street? No. Sentencing enhancement will still be an option for violent crimes. There is wisdom in the saying “we should lock up those we are afraid of, and find cost-effective ways to rehabilitate other offenders.”

• What if there are crimes categorized as nonviolent which we think should be considered as violent? The Legislature is free to reclassify any crime it sees fit.

• Don’t sentencing penalties give prosecutors more leverage in negotiating plea bargains? Oklahoma already has lengthy sentences within our normal sentencing guidelines sufficient to give plenty of leverage to prosecutors.

Sentencing guidelines should be a legislative process so that sentencing is applied consistently throughout the state. If the Legislature determines that a longer sentence should be provided for a given crime, it can increase guidelines at any time. SQ 805 puts that power squarely back into the Legislature’s hands for nonviolent crimes.

As Oklahomans we should ask ourselves what we want from nonviolent offenders. The answer to that question is simple: We want them to stop doing what they were doing and to start being productive members of society. We call that rehabilitation. Biblically, we call that redemption. That is what we want.

It has been proven that longer prison sentences for nonviolent crimes do not help the effort of redemption. Just like grounding your teenager for life (as tempting as that might be at times) would not result in better behavior. If anything, the longer a person stays in prison, the more criminalized they become.

Let’s spend our money on things that actually make a difference in our state. Vote yes on SQ 805.

Cartoon: Take from the rich, then take again

Sentencing enhancements are significantly increasing the average age of our inmate population, with older inmates being substantially more expensive due to age-related medical costs. The Oklahoman file