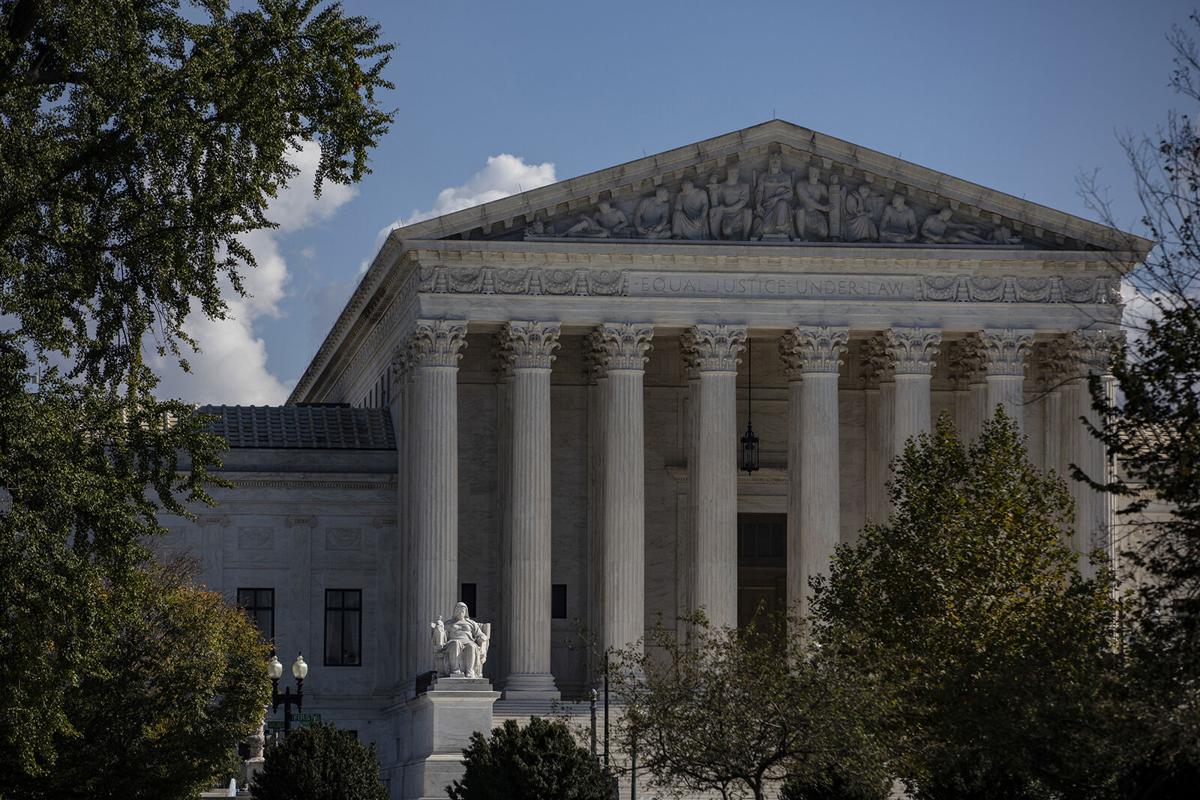 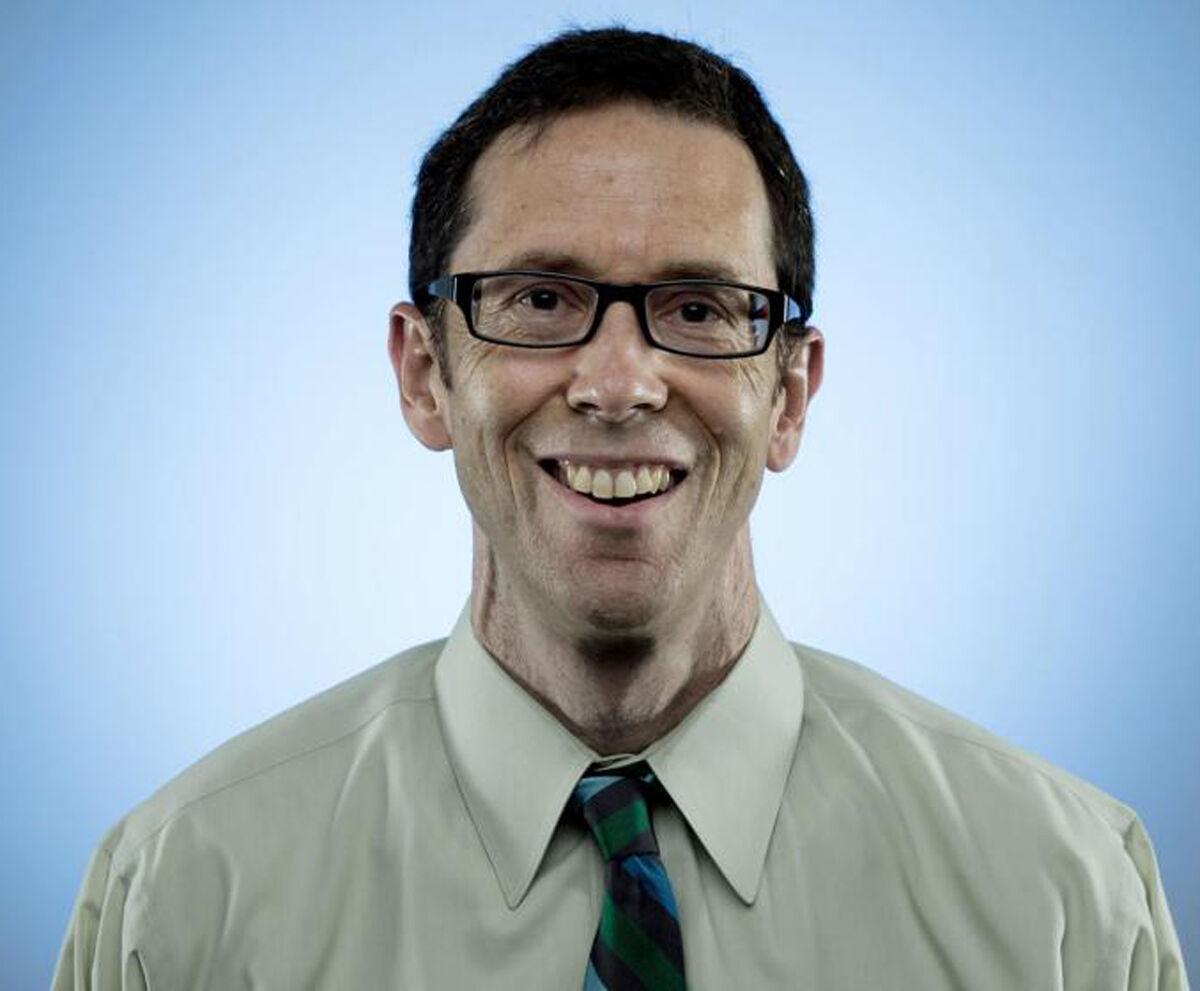 Few things unite Americans like our shared hatred of robocalls, which have become a daily affliction for far too many of us.

For example, my colleague Rob Greene reported that “on Wednesday, I got 22 voicemail messages on my landline from fraudulent automated callers telling me to call back regarding a suspicious overseas charge on my ‘Amazon account.’” (Insert your joke here about Rob still using a landline.)

So last week’s Supreme Court ruling undermining the main federal law against robocalls was a slap to the face, on the side that’s usually pressed against your smartphone.

Writing for a unanimous court, Justice Sonya Sotomayor declared that the 1991 Telephone Consumer Protection Act applies only to robocalls made by equipment that manages to find your phone by happenstance, either by generating numbers automatically or dialing them randomly. Calls deliberately dialed from a stored number database are exempt.

In other words, the justices laid out a road map for telemarketers, scammers and the rest of the hellish robocall fraternity to ping your phone with impunity. Kinda sorta.

There is still the federal Do Not Call list, but that’s notoriously ineffective. And there’s a separate set of prohibitions on debt collectors, although that hasn’t deterred collectors of fake debt.

The justices ignored dozens of consumer and privacy advocates, not to mention 21 members of Congress, who were involved in drafting and passing the 1991 law. They asserted to the court that Congress’ intent was clear: to bar all forms of unsolicited, automatically dialed calls because they made phones themselves less useful.

“The TCPA has been consistently enforced to include both randomly dialed numbers and dialing from databases without consent,” the members of Congress stated in their brief. “Even then, complaints about robocalls have increased. Simply put, robocalls are not only a nuisance to those that receive them, they are threatening the viability of the telephone as a useful means of communication.”

Amen to that. But the Supreme Court’s conservative majority includes textualists who care less about what lawmakers meant to say than what they actually said. And even its liberals pay heed to the meaning of the law as written.

The problem with the anti-robocall law boiled down to one ill-phrased sentence that describes the kind of “automatic telephone dialing system” that couldn’t be used. According to the members of Congress, the intent was to cover robocalls whether they were made to numbers stored in a database or dialed at random.

But that’s not what the law actually says, at least by the high court’s reading. Sotomayor held that the stored numbers had to have been generated randomly or sequentially, rather than purchased or collected through some other means, to be covered by the law. In other words, dialing numbers that are plucked out of the air is illegal, but dialing a list of numbers known to be real and working is not.

Now would be the moment to open a window and scream.

The battle against robocalls is not utterly lost, however. Federal laws against the fraud that motivates so many robocalls remain in place, as do state laws against robocalls. Regulators are working with phone companies to implement technologies that recognize and block robocalls before they reach your phone. And two weeks ago, the Federal Communications Commission launched its latest crackdown on robocalls, including the creation of a “robocall response team” to “bring together Commission efforts to enforce the law against providers of illegal robocalls, develop new policies to authenticate calls and trace back illegal robocalls, and educate providers and other stakeholders about what they can do to help.”

The acting chairwoman of the FCC, Jessica Rosenworcel, said in an email that the agency is “doubling down with a new Robocall Response Team and cease-and-desist letters” to get telecom companies to put a stop to nuisance robocalls. “However,” she added, “when the court interprets the law in a way that opens the floodgates to more calls, we’re going to have a problem. Congress may need to step in and update the law so that we can all avoid these nuisance calls.”

That’s the plan, according to Rep. Anna G. Eshoo, D-Calif., and Sen. Edward J. Markey, D-Mass., key members of the committees that have jurisdiction over telecommunications. “We can and will act to make right what the Supreme Court got wrong,” Eshoo and Markey declared in a joint statement Thursday. “If the justices find their private mobile phones ringing nonstop from now until our legislation becomes law, they’ll only have themselves to blame.”

Markey was actually one of the authors of the 1991 act, so if he helped write the offending sentence, he should blame himself too. In the meantime, here’s what you can do when you’re not sending robocalls straight to voicemail: Call your member of Congress and tell her or him to fix the Telephone Consumer Protection Act.

Opinion: Reparations justified for the theft of Indian land allotments in Oklahoma

Since July 1966, Medicaid has provided a safety net for the nation’s and states’ most vulnerable citizens, columnist W.K. Warren writes. The governor’s proposal to add for-profit managed care organizations to adjudicate the provision of care compromises the Medicaid program and should not be allowed.

Opinion: A national constitutional convention is a real threat and a really bad idea

The risk that another Constitutional Convention would radically change our way of governance is very high, writes columnist Gary Allison.

Unfortunately, one piece of the Tulsa Race Massacre story is still slighted in the telling, columnist Daniel Levinson Wilk writes. The encounter in an elevator that sparked the massacre is vital to understanding the racial discomfort some of us still feel in confined urban spaces.