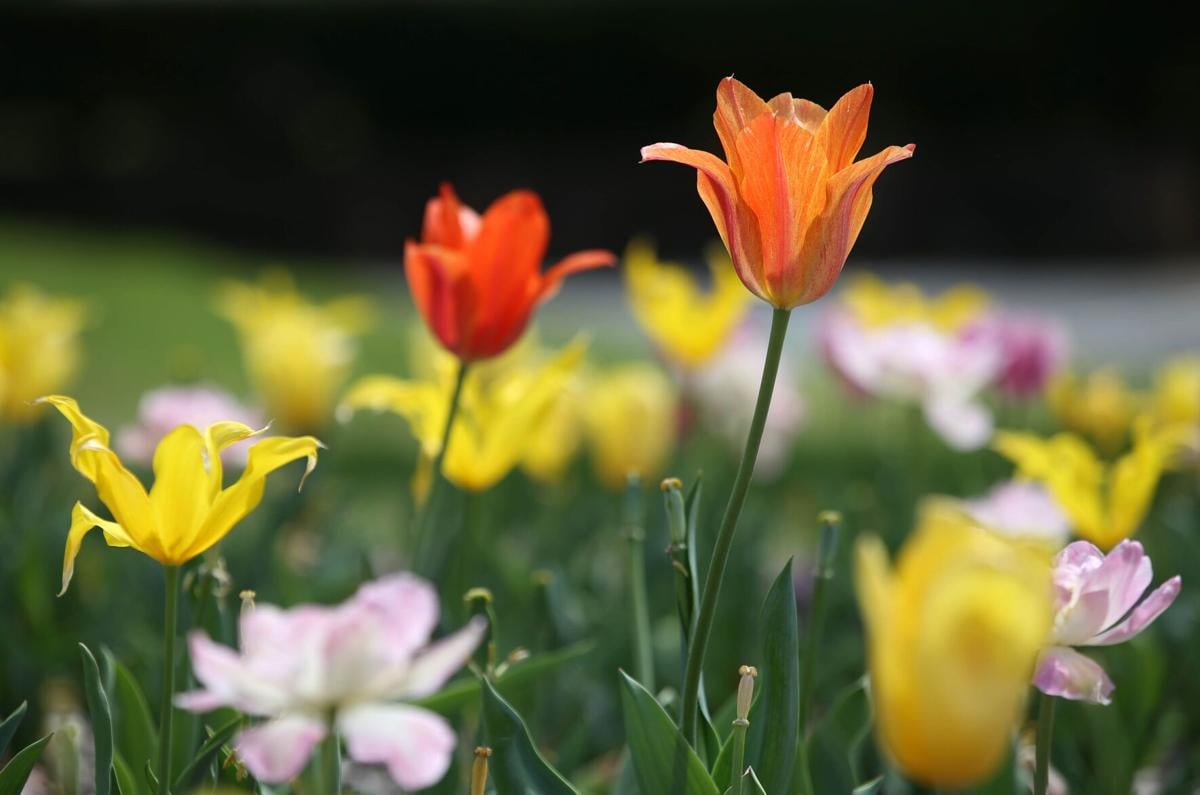 Focus on things that make you happy, like flowers blooming at the Tulsa Garden Center. 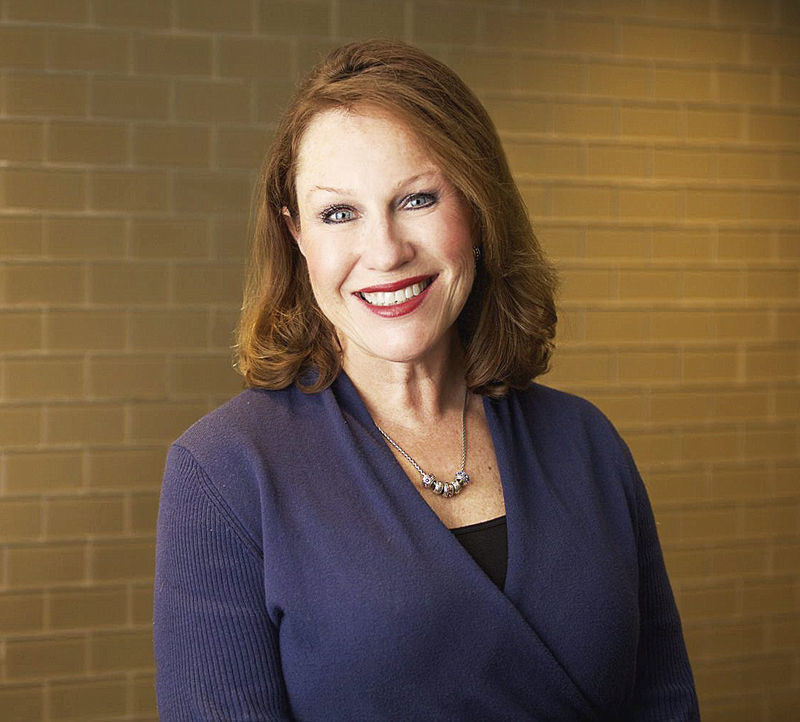 The never-ending warfare with my inbox ramps up each new year with a diligent attack, unsubscribing to those unwanted emails that have crept in over the course of the previous year. You know the ones — the airline that you flew once, that newsletter about dog grooming you never asked for in the first place.

So I've been happily clicking “unsubscribe” every chance I get. When I told my friend, Heidi, how much delight I found in each virtual email break-up, she said, “You know, I think I have a few people in my life that I need to unsubscribe to.”

I thought her response was brilliant, and it made me think of many things that we could unsubscribe to, starting 2022 off mindfully with more space, productivity and mental peace. So here are a few targets for my expanded new year’s unsubscribing approach:

First, I'm going to unsubscribe to obsessive thinking or fretfulness. Mark Twain said, “I've been through some terrible things in my life, some of which actually happened.”

Lately, I realize that I don’t always enjoy the day or moment in the present because I'm focused somewhere else, worrying about something in the future that might not even happen. If I can’t do something about it now, I will write it down, make a plan for the next step, and let it go.

But I’ll unsubscribe to losing another minute of today while stewing about tomorrow.

Many other ways of thinking are ripe for the unsubscribe button.

One of my team members shared that she doesn’t speak up in meetings because she hasn’t fully formed her idea, or she fears her idea isn’t as good as someone else’s. So she doesn’t say anything. And then she finds herself mad at the person who brings up her (unsaid) idea.

The boss thinks it is a dandy idea. And her inner child is stomping around saying, “but that was my idea!” Guess what — she didn’t say it out loud. Unsubscribe to that insecurity.

Heidi was definitely onto something when she said we should unsubscribe to some people, especially the toxic takers, those people who call you only when they need something or have a problem for you to solve.

Last year, my colleague, Nicole, actively unsubscribed to take a break from social media because it had become depressing, time-consuming and draining. Maybe letting go of social media isn’t a good option for you, but you can take a break or limit the time you spend (waste) mindlessly scrolling Instagram photos.

You know, it's those pics of clever DIY moms with four kids under 6, full makeup, a groomed dog and the tree-house they built from reclaimed lumber they found in the barn out back when they were saddling the horse. Unsubscribe, throw on some Chapstick, and call it good.

Finally, I recalled my dear mentor of the last 22 years, Michael Johnson, a retired executive of the Williams Cos. He has long lived one of the most profound examples of active unsubscribing that simultaneously packs a powerful lesson.

As a Black leader in the energy business for 40 years, Michael heard his share of racist remarks. He did not let them stand. He did not pretend he didn’t hear them. Instead, he very directly and calmly said, “I don’t subscribe to that way of thinking.”

Remembering those words gives me courage to speak up to this day, taking risks on behalf of others and hoping people will do better when they know better.

I may never win the email inbox battle, but intentional unsubscribing on all fronts of life means more time to subscribe to what really matters.

Alison Anthony is president and CEO of the Tulsa Area United Way and a former Tulsa World Community Advisory Board member. This was originally written for an internal United Way newsletter.

Alison Anthony is president and CEO of the Tulsa Area United Way and a former Tulsa World Community Advisory Board member. This was originally written for an internal United Way newsletter.

"COVID, school closures and the mistreatment of parents have woken up a sleeping giant," says Jennifer Johnson, mother of four children and a founder of Parent Voice Oklahoma.

Ginnie Graham: Tipping has roots in system racism, and it's time to end it

All parties need to agree on some fundamental changes to the business-as-usual approach that has led to the current conditions, particularly at Page Belcher, says Ken MacLeod.

Ginnie Graham: Best school for kids is the one that feels right, not the one everyone says to attend

Plenty of people gave opinions about what schools my kids ought to attend. None suggested my midtown Tulsa neighborhood public school. They were wrong to leave it out, the columnist says.

Bob Doucette: After a mixed first year, mandate for Biden is to make things work again

"If there’s an analogy to fit the first year of Joe Biden’s presidency, it’s this: It’s one thing to win the war, but another to win the peace." states editorial writer Bob Doucette.

Focus on things that make you happy, like flowers blooming at the Tulsa Garden Center.