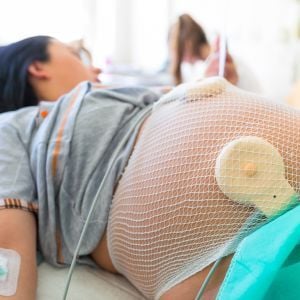 Across the United States, Black Americans are three to four times more likely to die giving birth than white Americans. 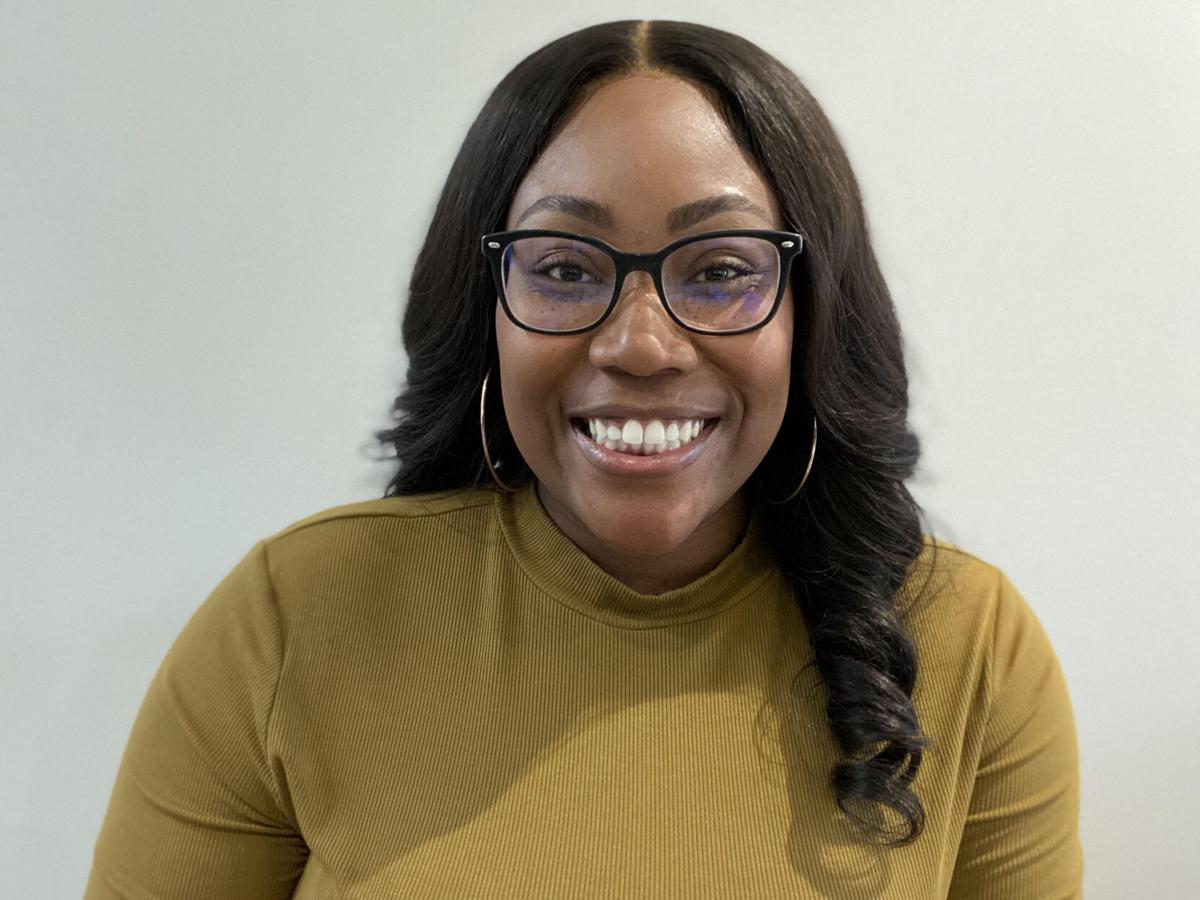 LaBrisa Williams is the executive director of the Tulsa Birth Equity Initiative, a project of the George Kaiser Family Foundation. 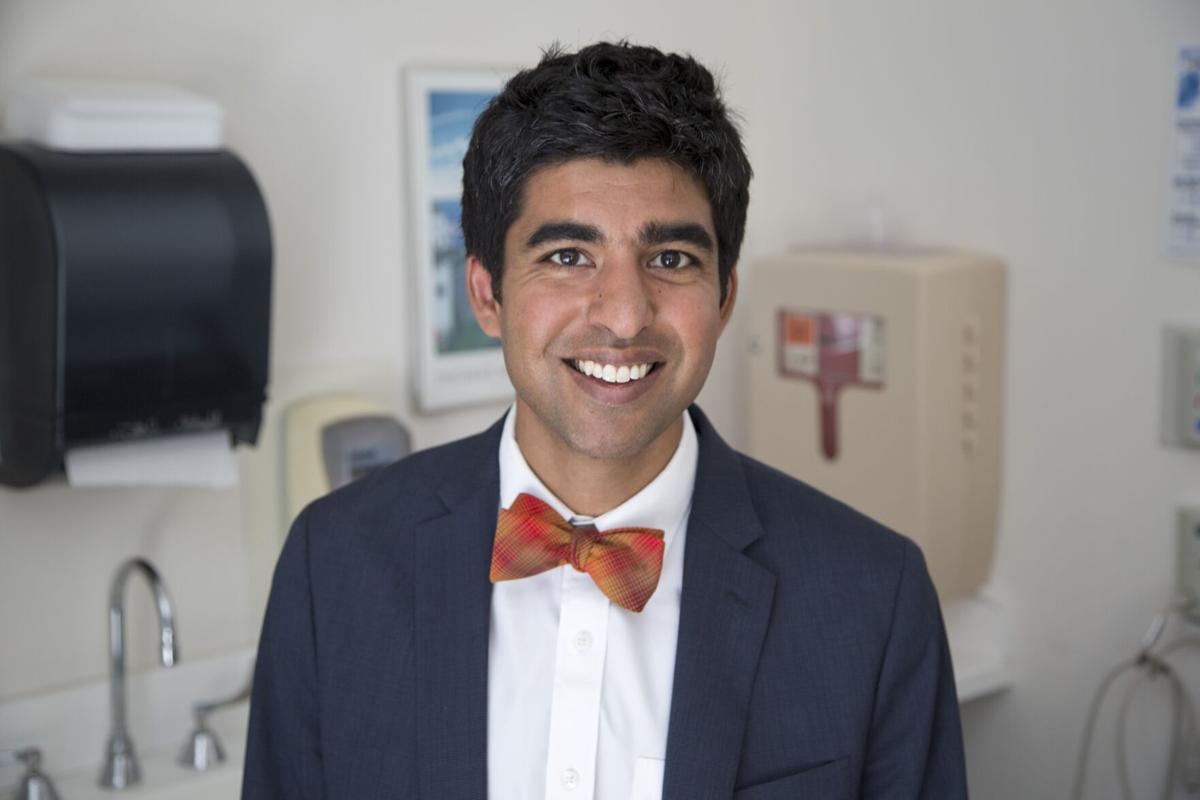 Correction: The original version of this column contained an incorrect statistic. It has been corrected.

Oklahoma is ranked 38th for its maternal outcomes. The reason is both obvious and not.

People who give birth at hospitals in the historically Black neighborhoods of north Tulsa have among the highest rates of injuries and medical complications during their encounters with the health system. It is those births that account for the excess deaths.

The racial inequities in Tulsa parallel those of the country as a whole. Across the United States, Black Americans are three to four times more likely to die giving birth than white Americans.

For most of American history, elected officials and other public leaders would point out these disparities without mentioning their cause. The cause is not Blackness — it is racism.

Decades after the 1921 Tulsa Race Massacre, the very Greenwood neighborhood that was razed to the ground was “redlined” as a hazardous development zone.

As was the case in many other American cities, this led to divestment in the community by mortgage lenders and reduction in both home ownership and wealth among the primarily non-white residents. This gatekeeping of wealth led to broader under-investment in schools and in hospitals.

As a direct result, many north Tulsa residents today lack opportunities to attain adequate education, to be healthy and to thrive.

When it comes to childbirth, Black mothers are understandably terrified. They are also distrustful of the systems that have long failed to protect them.

This will require meaningfully engaging the communities who are most impacted. It will require listening, reflecting community voices in the solutions and ensuring accountability for results.

The George Kaiser Family Foundation recently invested in the Tulsa Birth Equity Initiative to establish this bedrock of trustworthiness for people who give birth. The initiative was launched last year to ensure Black, Indigenous and people of color who are most affected by our nation’s maternal mortality crisis are centered in the effort to develop solutions.

The initiative creates safe and empowering listening spaces to hear the concerns and ideas of community members. The program also provides free home-visitation services from doulas — trained professionals in pregnancy and birth support — to those who need it most.

In addition, the initiative formed a partnership with community hospitals to address systems that have historically made it less likely for clinicians truly to hear and respond to concerns of Black mothers.

With the support of physician and nurse leadership, Hillcrest Medical Center and Oklahoma State University Medical Centers will jointly launch a program next month called TeamBirth to ensure every person has a voice in their own childbirth care. TeamBirth defines what should be communicated among people giving birth, their nurses and their physicians, and it creates a system of accountability for decisions about care.

The program will track and report not only what was achieved, but how it was achieved: the impact on maternal and newborn outcomes and the key role of empowering mothers.

We believe these efforts are critical. We also know that a complete reckoning requires broader effort. It requires leadership, but equally important, it requires white allyship. It requires courage to undertake uncomfortable self-examination and willingness to change the status quo.

In the last year, Oklahoma has emerged as a national model for this possibility.

From the deep examination and commemoration of the 1921 Race Massacre, to the recent ballot victory to expand Medicaid to the most vulnerable, to the Supreme Court case that restored promised Native land, the Sooner State has taken large steps to demonstrate what trustworthiness looks like.

The whole country has taken note. This month, and every month, we must build upon this momentum and continue the work for racial justice.

LaBrisa Williams is the executive director of the Tulsa Birth Equity Initiative and a native North Tulsan. Neel Shah is an obstetrician and Harvard Medical School professor working with George Kaiser Family Foundation to improve birth outcomes in Tulsa.

LaBrisa Williams is executive director of the Tulsa Birth Equity Initiative and a native north Tulsan. Neel Shah is an obstetrician and Harvard Medical School professor working with the George Kaiser Family Foundation to improve birth outcomes in Tulsa.

When our society loses its ability to discern what is true, and we can no longer agree on basic facts, then we subsequently lose our ability to think critically about issues, solve problems or thwart existential threats. We openly court disaster, writes columnist Calvin A. Moore.

Cartoon: Meeting of the minds

As Oklahomans face a troubling new wave of COVID-19 infections, they depend on our state’s resilient health care workers to care for them.

Across the United States, Black Americans are three to four times more likely to die giving birth than white Americans.

LaBrisa Williams is the executive director of the Tulsa Birth Equity Initiative, a project of the George Kaiser Family Foundation.