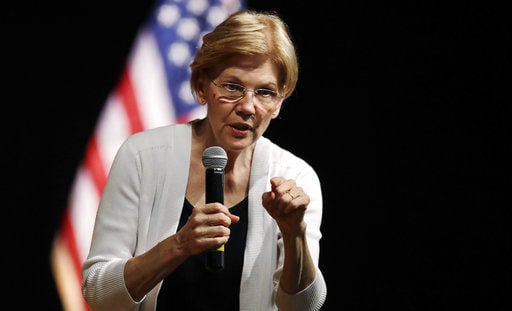 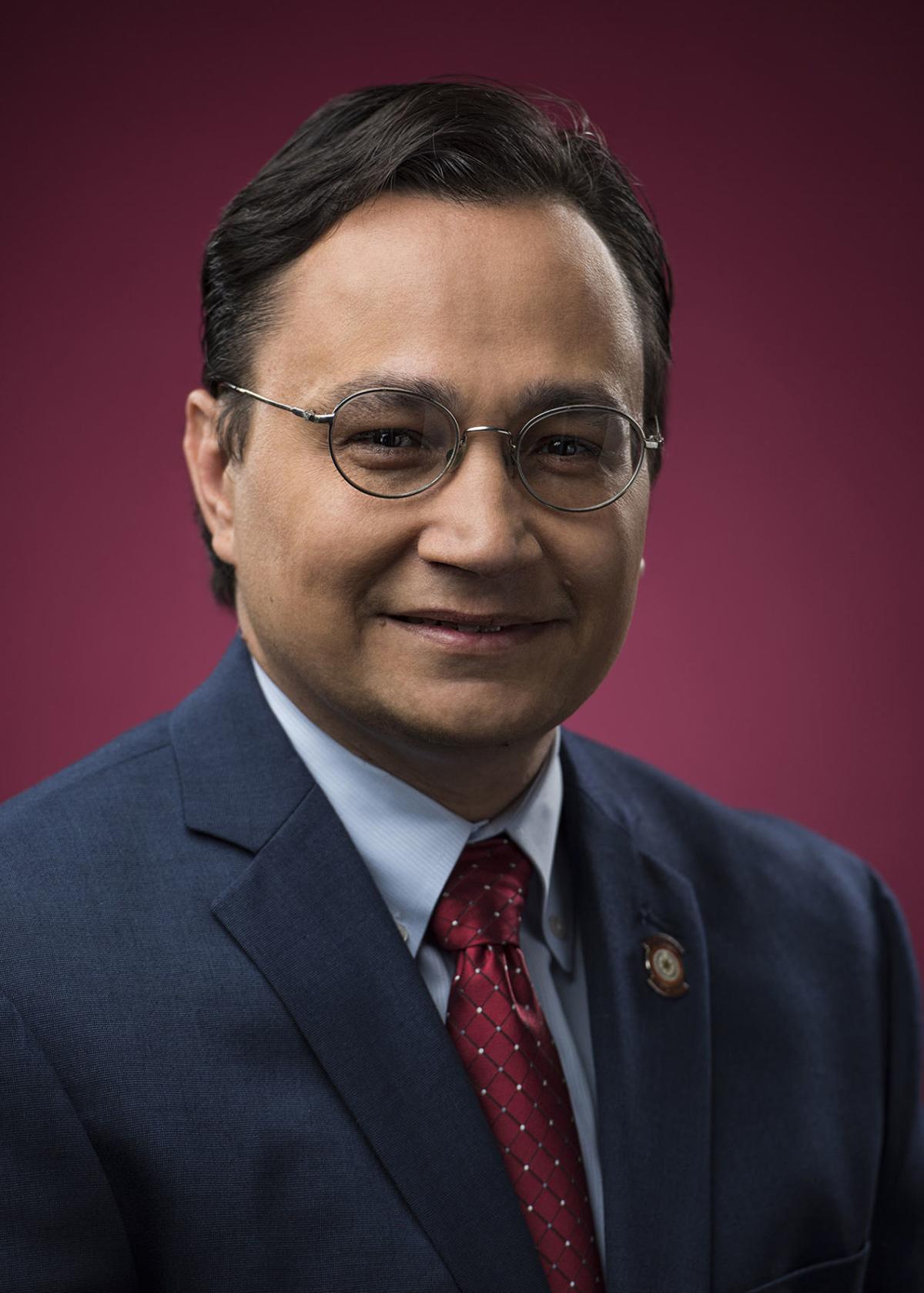 Recent political events from Sen. Elizabeth Warren’s DNA results have raised important questions nationally of what it means to be a citizen of a federally recognized tribe. These events — and disparaging statements made by elected leaders and political pundits in response — may cause some to question the value of tribal citizenship.

The right of a tribe to determine its citizenship is the most basic and inherent function of a sovereign government. But citizenship is a concept that many outside tribal governments do not understand.

As I discuss citizenship with non-Native friends, I talk about my family table. During holidays, our family table is shared by my immediate family and friends we do not get to see that often. They are all welcome and loved as we share food, stories and laughter.

However, if something tragic were to happen to me or my wife, not everyone at that table would be entitled to inherit my house or become legally responsible for my kids. Those friends at my table will no doubt be critical in healing and providing love for those left behind, but it is my immediate family who will have their own rights and responsibilities in the eyes of the law.

This concept of family is key to understanding why citizenship matters. Everyone who cares about us as natives are welcome, but at critical moments those who have legal and cultural standing have a unique place with specific rights and responsibilities.

That is why it offends us when some of our national leaders seek to ascribe inappropriately membership or citizenship to themselves. They would be welcome to our table as friends, but claiming to be family to gain a spot at the table is unwelcome.

Like all families, we have successes and challenges that need to be addressed. We want our friends to join us in these fights, but we need them to understand they are fighting for our citizens’ benefits, not their own.

We know that many people across the nation have treasured family stories about having native lineage. There is nothing wrong with being proud of that.

However, every day, people make claims of native heritage and Cherokee ancestry across the country to take advantage of laws intended to level the playing field for Indian Country. These claims, made for personal advancements by profiteers, are like a guest at my table saying they’ve had a seat there all along.

Cherokee Nation has successfully worked with Oklahoma and Missouri legislators to strengthen state laws that protect the artistic work of our citizens. In these states, people can no longer market themselves or their art as “native” if they are not enrolled in a federally recognized tribe. We aggressively defend our citizens regardless of their status as students, business owners or employees when they are hindered from pursuing opportunities that are uniquely aimed to right historic wrongs and give our citizens a chance to thrive.

Criteria for tribal citizenship is established by tribal law and customs that are centuries old. Each of the 573 federally recognized tribes set their own citizenship requirements, and the integrity of these processes should not be the subject of ridicule. The Cherokee Nation, the largest tribe in the country with more than 370,000 citizens, must trace lineage to a direct ancestor listed on the Dawes Rolls between 1899 and 1906.

While we appreciate the affinity many Americans have for the family lore of native ancestry, stating, “My grandmother was Cherokee” or citing vague results of a consumer DNA test do us harm and in no way confers the full rights and responsibilities of tribal citizenship.

This sense of expectation, disappointment and anger is the reality we face as tribal citizens. This is why debates about Native American ancestry, DNA and Pocahontas comments evoke hurt and anger.

When someone boasts they are Native American due to the results of a DNA test, it perpetuates the general public’s misunderstanding about what it means to be a tribal citizen.

Likewise, when someone disparages someone else’s family lore by dismissively calling them names or using negative stereotypes about Native Americans, that robs us all of an opportunity to have a meaningful discussion.

We are citizens through historical documentation, adopted laws and a shared language and culture that make us unique. We know not all claims of Cherokee ancestry violate laws or bring monetary gain, but our heritage should not be used as fodder for political derision or mockery.

I am always thrilled to see all my friends joining our family table to celebrate in good times and offer their help during the hard times. When the national dialogue is focused on inaccurate concepts of citizenship and hurtful name-calling, we ask that it be focused on what citizenship truly means and how we can all make Native America stronger.

Chuck Hoskin Jr. is secretary of state of the Cherokee Nation.

Warren, who grew up in Norman and graduated from Northwest Classen High School in Oklahoma City, said a presidential run would seek to recapture an American promise that working hard and playing by the rules allows middle class people to provide for their families.