Cara Hair: Yes, you can work in the oil field service business and care about the environment
Share this
{{featured_button_text}}
1 of 2 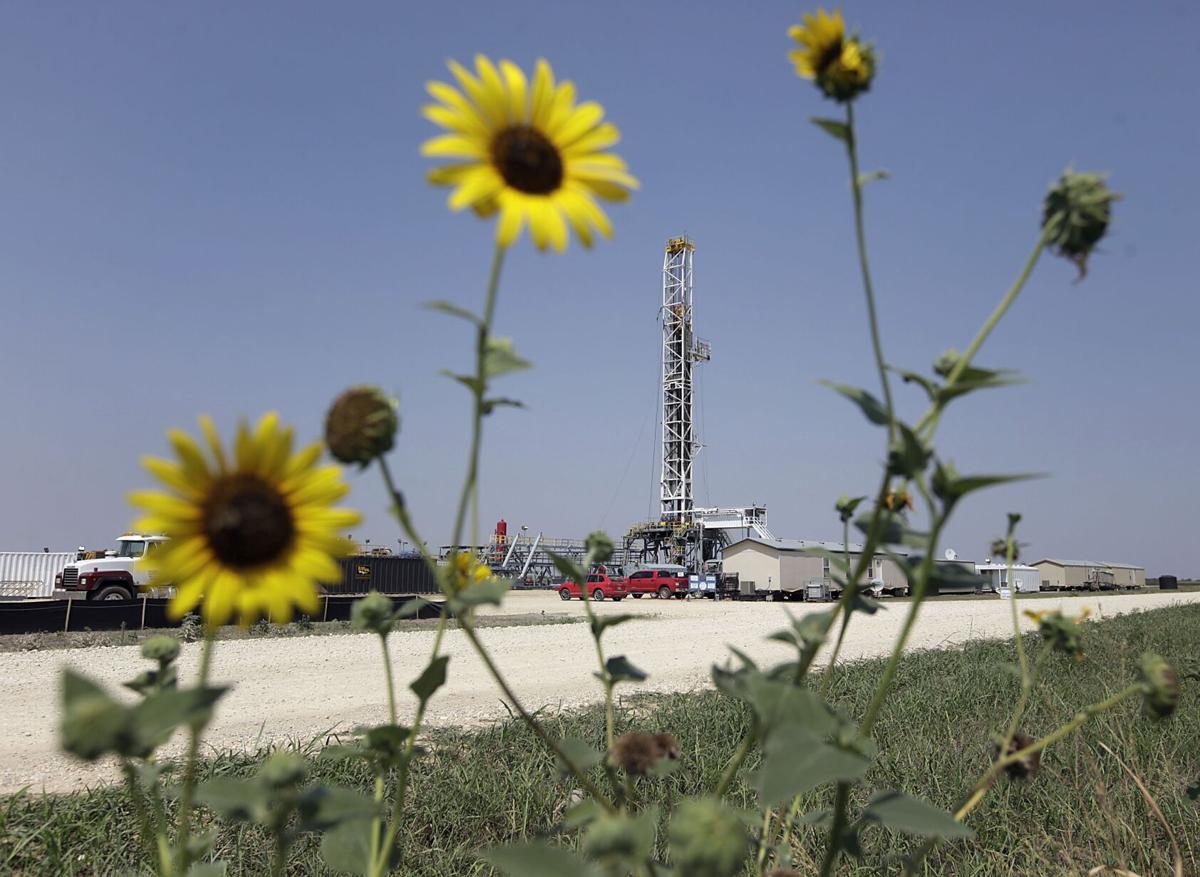 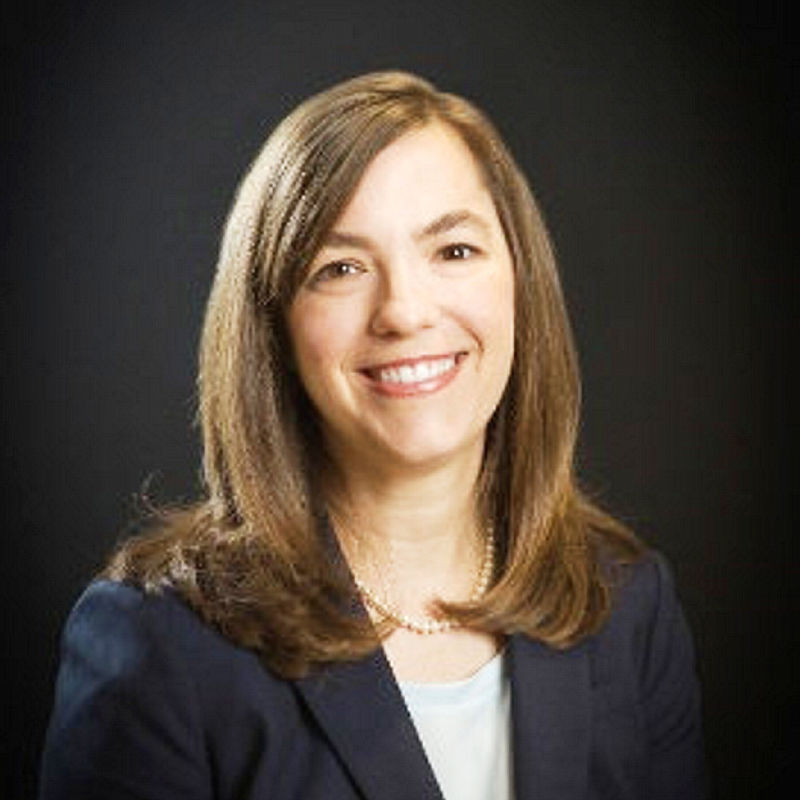 Last fall, we were having dinner when my then 14-year-old asked, “Why doesn’t China just use electricity?”

That’s how it goes with my kids; sometimes they ask seemingly random questions out of the blue. Apparently, global warming was on his mind, and he was concerned about China’s use of coal.

When he asked the question, I had two simultaneous thoughts: (1) Wow, I’m so glad to know my son thinks about something other than Fortnite (and important topics to boot!) and (2) How does he not know coal is what China is using to generate its electricity?

I was impressed to learn that he knew enough to know that China’s main source of energy comes from coal, but where, oh where, did he get the notion “electricity” would solve the problem? As if electricity doesn’t come from somewhere? I began to question where my husband and I may have gone wrong? We both work for oil field service companies. So how is it that, at 14, he didn’t understand electricity requires a power source beyond the power outlet in the wall?

That power source for more than 80% of the world’s energy is fossil fuels. So as the son of two employees of oil field service companies, how was he not aware nor did he appreciate that fact?

It turns out he’s in good company. Many adults don’t even understand the realities of where energy comes from or what it takes to produce it. Why does 80% of the world’s energy come from fossil fuels? Because it is the only industry that has learned how to produce affordable, plentiful, reliable energy for electricity, transportation and heating necessary to meet the world population’s needs.

Many also do not understand the benefits of having affordable, plentiful and reliable energy. Since the energy industry powers many other industries, it increases productivity and prosperity in most areas of life — from agriculture (diesel-powered farm equipment) to hospitals (24/7 electricity).

How do I explain to my kids the industry their parents work in contributes to the quality of life we all enjoy? Particularly when typically, all they hear is that it’s bad for the environment?

It starts with changing the conversation. I don’t mean deflecting or focusing on different rhetoric. I mean having a real, balanced conversation — recognizing the benefits of the oil and gas industry, but also realizing some of its negative impacts and coming up with solutions to mitigate some of those impacts. Similarly, any discussion of alternative energy sources should include their relative pros and cons.

I’m proud to be part of this industry.

I’m especially proud to be part of Helmerich & Payne. H&P’s innovation over the last century has helped enable the production of affordable, reliable energy. Our innovation in rig design has decreased the number of rigs needed, reducing our environmental footprint, while at the same time increasing production and improving safety. Our new technologies are further improving production and safety while also reducing environmental impact.

H&P is celebrating its centennial this year thanks to the vision and hard work of its founders, Walter “Walt” Helmerich II and William “Bill” Payne. Their vision grew into a century of success, which is no small feat. I am proud to be a part of a company whose legacy was built on a commitment to hard work and a clear and valuable purpose: improving lives through efficient and responsible energy. And I’m proud to share their story and the benefits of the oil and gas industry with my son.

Cara Hair is vice president of corporate services and chief legal officer for Helmerich & Payne Inc. and a member of the Tulsa World Community Advisory Board. Opinion pieces by advisory board members appear in this space most weeks.