Last year, when I was appointed to the Tulsa County Election Board I realized the dedication of election workers in counting the vote but only began to grasp how requirements of the election code could potentially disenfranchise voters. Election 2020 yielded nearly 75,000 requests for mail-in ballots. By Election Day, 61,535 citizens cast their votes in this fashion — a three-fold increase over the number received in 2016.

A month before Election Day, the board set about meeting daily, adjudicating the special absentee boards counting the ballots. When special boards found a discrepancy in documentation, the voter’s submission was sent to the three-person election board for approval or rejection.

Monday, the Tulsa World’s Barbara Hoberock reported Monday how the Election Board disqualified 1% of Tulsa County’s mail-in votes and about proposed legislation to “cure” rejected votes. Rejections of voters’ ballots were for as little as an unsigned affidavit or expired ID.

Instructions accompanied the absentee ballots sent to but the legal processes listed in them were long and confusing. Last spring the state Supreme Court ruled a voter’s signature without notarization was sufficient to complete the voter’s affidavit. The Oklahoma Legislature took immediate exception to the Supreme Court’s decision. Instead, it passed legislation that during the COVID-19 emergency the governor could relax the notary requirement and instead substitute a copy of a valid photo ID card issued by an Oklahoma, federal or tribal agency. Thankfully, this provision helped reduce the board’s rejection rate from 3% in 2016 to this year’s lower rate but still 600 voters ballots were not counted.

This review process was heart-breaking for board members considering how much time, money and effort voters went to applying for, completing and mailing their votes. Even more tragic was that there was no recourse for disqualified voters to correct their mistakes so their voice could be heard in a contest many pundits and politicians were calling the “most important election in U.S. history.” Since board members opened all the envelopes in hopes of finding a qualifying document, we saw for ourselves that as many Republican votes were not counted as Democratic ballots.

This is why a “right-to-cure” remedy needs to be considered by the Oklahoma Legislature when it convenes in February. Rep. Regina Goodwin (D-Tulsa) has indicated a desire to file a bill to do just that.

Right-to-Cure legislation would make it possible for voters to correct the mistakes in the presenting of their ballots. According to the National Conference of State Legislatures, 18 states, including our neighboring state of Colorado, notify voters that there was a problem and then provide the voters with a process and time frame to verify that the ballot is indeed theirs.

The OK Voter Portal enables voters to track online the progress of their mailed ballot. This site could be programmed to indicate any discrepancies in their votes. Disqualified voters would then have up until 7 p.m. on Election Day to either go to the Election Board to correct their mistake or go to their precinct polling place and submit a provisional ballot.

Such legislation is not an opportunity for voter fraud but rather a remedy for voter suppression. During the course of the 2020 election, I observed not one instance of voter fraud but saw over 600 ballots sidelined because of an innocent discrepancy. Voting rights are treasured and equitable. Let’s not turn our backs on those who sacrificed so that all Americans’ voices can be heard. Let’s not let Oklahomans’ votes end up not counted on Election Day 2022.

A former legislator, Bruce Niemi is the Democratic member and vice chairman of the Tulsa County Election Board.

Kirt Hartzler: It is time to do the right thing. Mask up, Oklahoma

This is a public health issue, not a political issue. In a rational world, personal freedom and selfishness should take a back seat to saving lives. The sad truth . . . we can’t count on people to do the right thing.

Wayne Greene: Gov. Kevin Stitt finds himself caught in a Hoover Headlock, and only he can break it

Like Herbert Hoover, who as president wouldn't do the things that needed to be done to help the nation's economy dig out of the Depression, Stitt won't do the things necessary for the state to stem the deadly advance of the COVID-19 pandemic, the column says.

Heidi Stevens: I took a COVID-19 test as a precaution. A week later, I was hospitalized

Jonah Goldberg: Why this conservative will never be nostalgic for Donald Trump

Even after he leaves the White House, he'll be fighting for himself — and making sure we hear him — for the rest of his days, the column says.

McKalee Steen: Rural America must do its part in curbing pandemic

Fostering Joy provides gifts to foster children in Oklahoma through the nonprofit Fostering Connections, formerly known as the Tulsa Advocates for the Protection of Children. 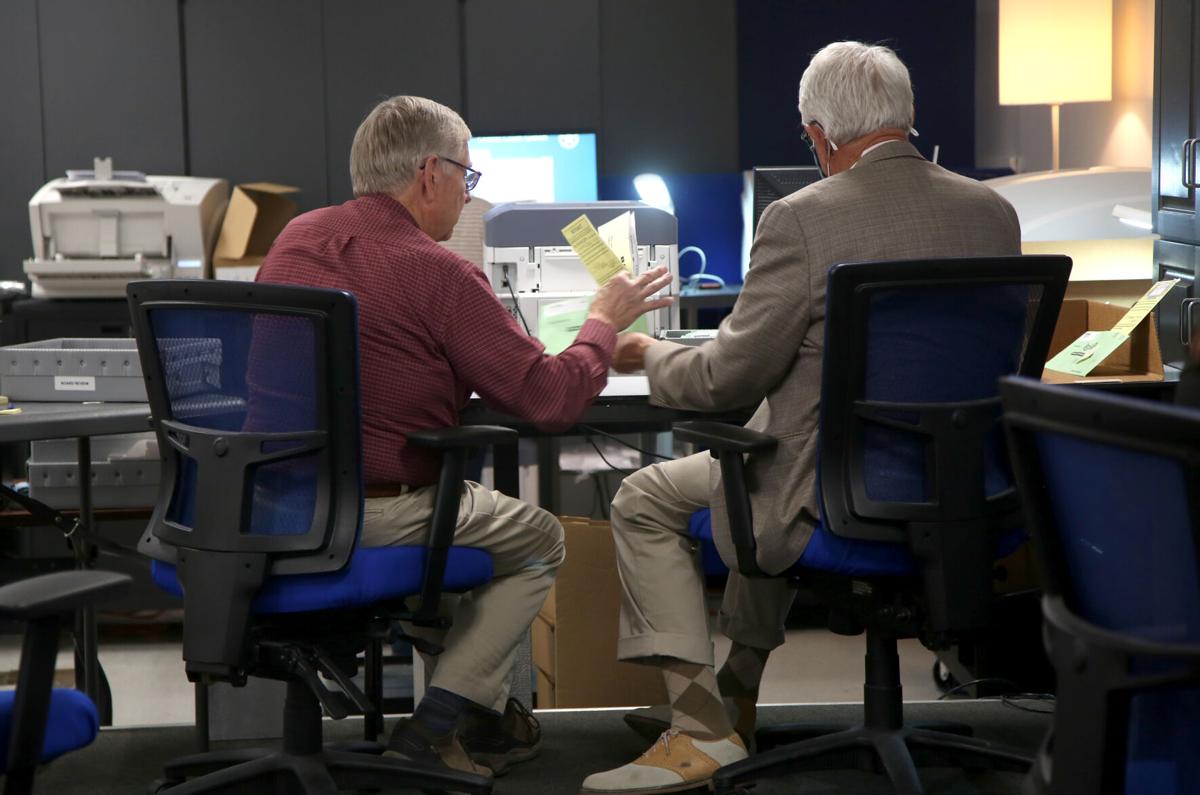 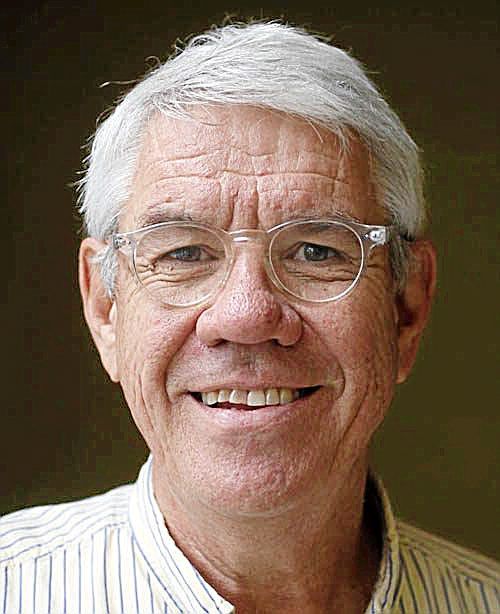