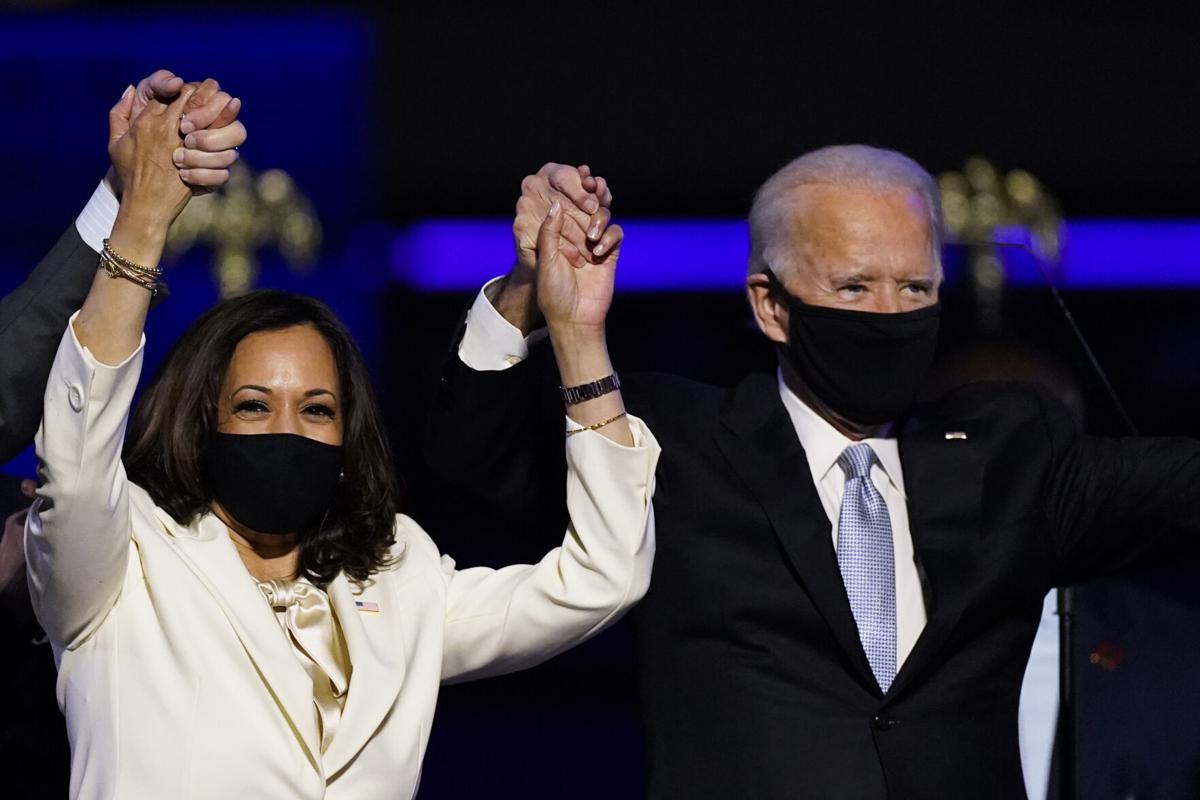 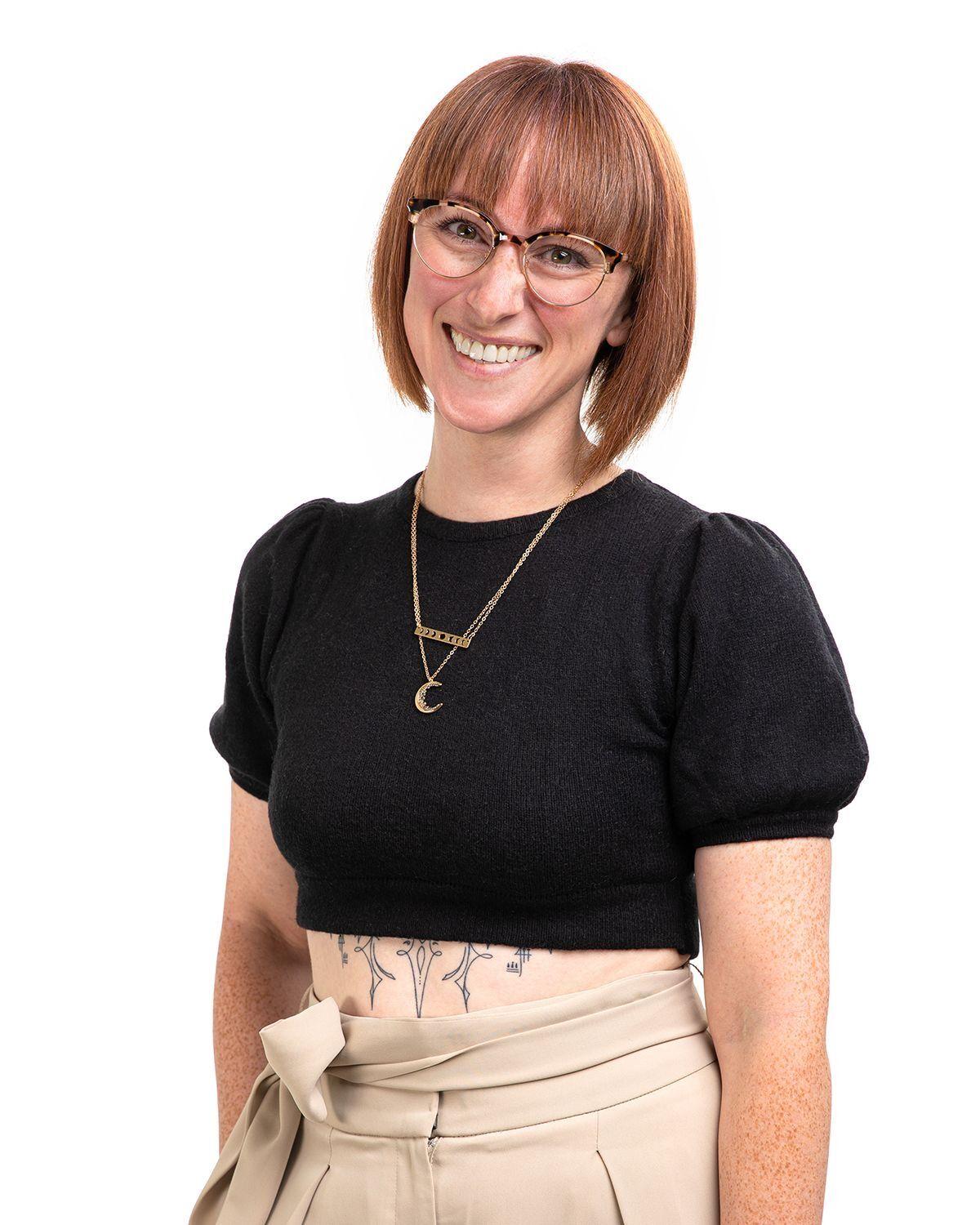 Soon after the victory of Joe Biden and Kamala Harris in 2020 presidential election, memes began to float around the internet commenting that the glass ceiling had been broken.

We voted a woman in the White House! A woman who will be one step away from the most powerful position in the world. And not just a woman, a biracial woman of color. Celebrate!

The unfortunate reality is the barrier was not really broken. The glass ceiling is broader than one woman being placed in one position of power.

The glass ceiling is a metaphor first coined in 1978 by Marilyn Loden as, “discriminatory promotion patterns where the written promotional policy is non-discriminatory, but in practice denies promotion to qualified females.”

Only 38.6% of managerial roles are held by women.

Only 3% of Fortune 500 companies have at least one Hispanic or Latinx member on the board.

Women earn 69 cents to every $1 that a man earns. The World Economic Forum estimates this wage gap won’t close for 257 years.

Even when women get elevated into higher positions within corporations, they face additional struggles, barriers and judgments.

Women are afraid of disclosing pregnancies for fear of being fired, demoted or not receiving similar funding as their male counterparts.

Of the 68% of women who face sexual harassment, 70% of them report it occurring in the workplace.

Women historically ask for raises less often than their male counterparts and fail to apply for jobs or promotions unless they are 100% qualified.

Now that Harris has been elected, she will need to work twice as hard as her male predecessors to be seen in equal light. Her uncle has already alluded to this in an interview with comments about how hard she will be working in the role with plans to take additional responsibilities than what’s expected of her. And still there will be questions about her impact as vice president.

The fight for equality, parity, representation and respect is hardly over.

While this moment should give us hope, it should also be a reality check for how much work remains before us as a nation to achieve parity and equal representation, as well as eliminate discrimination and sexual harassment in the workforce.

It’s easy to post memes about progress from a single event and hope all of our problems are solved. It’s harder to show up for the necessary work on a daily basis and fight for systems to be dismantled. It’s harder to wake up every day in the duality of celebrating our first female vice president while also acknowledging the tens of millions of women being held back in their careers.

But in order for us to live in the world we desire, we need to hold space for both right now.

This is a time for celebration — a time for us to rise up around the world and commemorate this historic step forward. It’s also a time for us to be vigilant and to leave our complacency at the door because the glass ceiling is far from shattered. Over the next (at least) four years, we have a lot of work to do to continue strengthening roles, pay and perception of women leaders in our nation.

Bri Seeley is a Tulsa-based entrepreneur coach and author. She coaches and speaks across the country and is a member of the Forbes Coaches Council.

Bri Seeley is a Tulsa-based entrepreneur coach and author. She coaches and speaks across the country and is a member of the Forbes Coaches Council.

India has rightly become a tragic reminder that the United States and the developed world must do much more to help citizens of poorer nations get vaccinated, writes columnist Trudy Rubin.