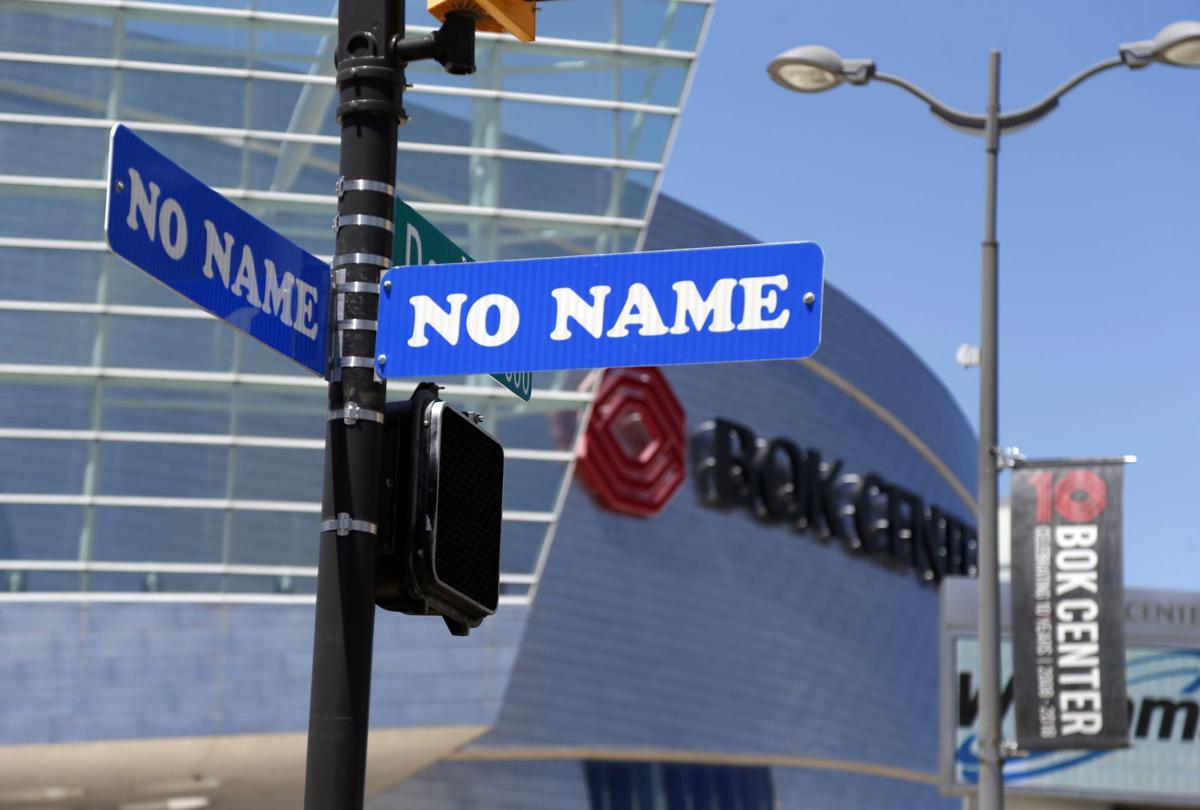 Temporary street signs that say No Name are displayed prior to the U2 concert on April 23, 2018, at the BOK Center in Tulsa. STEPHEN PINGRY/Tulsa World file 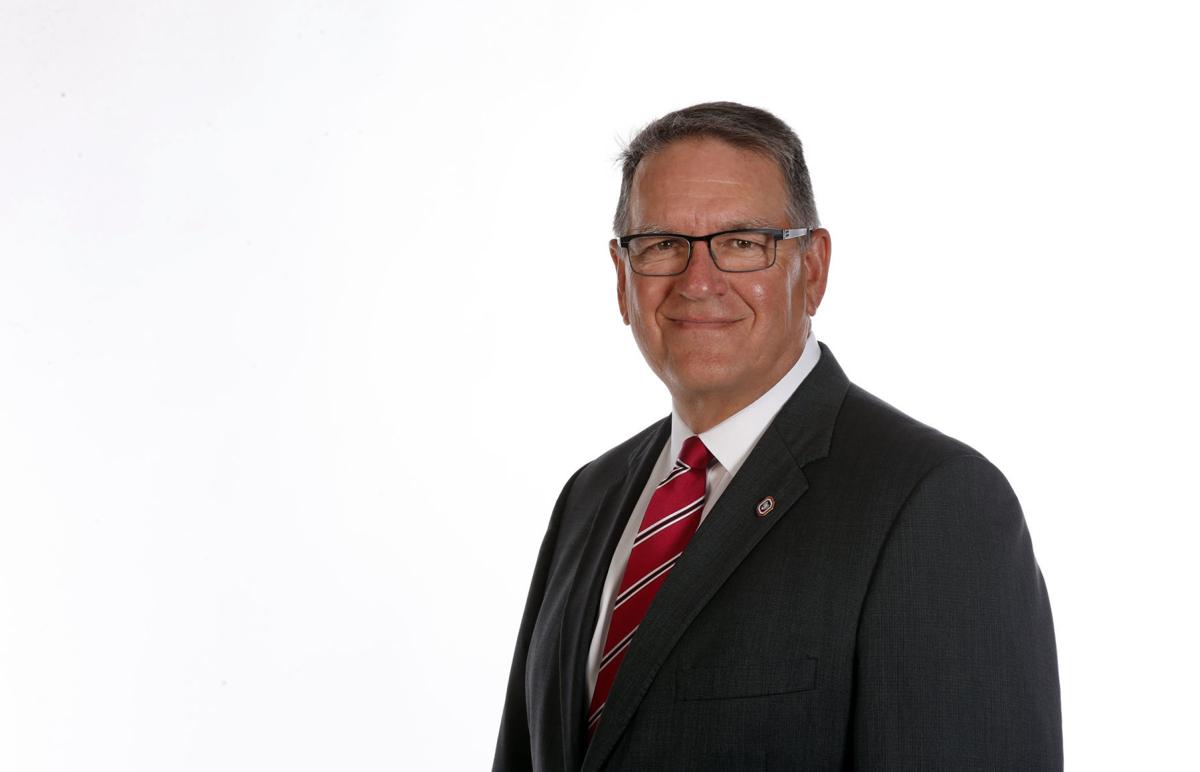 Temporary street signs that say No Name are displayed prior to the U2 concert on April 23, 2018, at the BOK Center in Tulsa. STEPHEN PINGRY/Tulsa World file

In 1987, the rock group U2 released an iconic album, “Joshua Tree.” That album included the hit “Where the Streets Have No Name.” When asked about the inspiration of the lyrics, lead vocalist and lyricist Bono has referenced his life growing up in Belfast, Northern Ireland: “By what street someone lives on, you can tell not only their religion but tell how much money they’re making — literally by which side of the road they live on, because the further up the hill, the more expensive the houses become. That said something to me, and so I started writing about a place where the streets have no name.”

While Bono most likely had other locations in mind when he penned his hit song, I reflect fondly on my early years growing up in sports locker rooms amid a lifestyle “where the streets have no name.” Elite military and policing units also develop these cultures “where the streets have no name.” Very real people with incredibly diverse backgrounds and wildly different social experiences, somehow, someway, willingly choose to yield and merge their own needs and desires to be a part of something special.

We all grew up on a street, but we don’t have to stay there. If our dreams or missions are big enough, they can serve to unite us.

I was in the first grade when President Kennedy was assassinated. In the fourth grade, my classmates and I experienced “integration.” Before I graduated high school, our nation had been rocked by the killings of Martin Luther King Jr. and Robert Kennedy, students were shot by our own National Guard at Kent State, thousands of Americans had lost their lives in Vietnam. Racial tensions and anger bubbled over into city streets. Watergate and its ripple effect divided us even more.

During that same era, I played on teams led by coaches who found ways to inspire us to work with others to accomplish great tasks. We came together to fulfill dreams that we could never have accomplished on our own. It is true, as many cynics will point out, that when our practices and games concluded, we’d all head back to our real world struggles in a nation full of haves and have-nots; Democrats and Republicans; liberals and conservatives; believers and nonbelievers. Us and Them. We left, though, altered: Our coaches had given us a glimpse of what our lives could be like if the “streets had no name.”

We need those lessons now more than ever. Our airwaves, networks, cyberspace and traditional news sources are absolutely crammed full of news and fake news driving us even further apart. It is fashionable and acceptable to demonize and unload on “them.” Hate speech and name-calling fosters division, fear and hate. Us and Them sells. The network personalities make sure we know that you can trust “Us” but never trust “Them.” Social media algorithms make sure you get plenty of news items that just happen to reinforce what you have “liked” but what we “like;” it doesn’t even have to be true. I don’t ever expect to see Fox and CNN merge into an “all for one and one for all” network. There’s no money in it.

We don’t have to work at being divided. There will always be issues that force us to choose sides. In this digital age, we drink from a fire hose of information that pushes the “Us” and “Them” agendas. We can’t even find agreement on a goal to Make America Great ... Again! See what I mean?

The big dream of a UNITED States of America, founded by brave yet flawed individuals in 1776, declared to the world that all men are created equal, an idea they affirmed with their willingness to pledge to each other their lives, their fortunes and their sacred honor. That dream is still being fleshed out in our generation.

Thank God for those true patriots. I am also thankful that some of my coaches helped create life experiences that planted in my soul the desire to do life with others in a place “where the streets have no name.”

Bill Blankenship is head football coach at Owasso High School and a member of the Tulsa World Community Advisory Board. Opinion pieces by board members appear in this space most weeks.

The Tulsa World Community Advisory Board (2019)