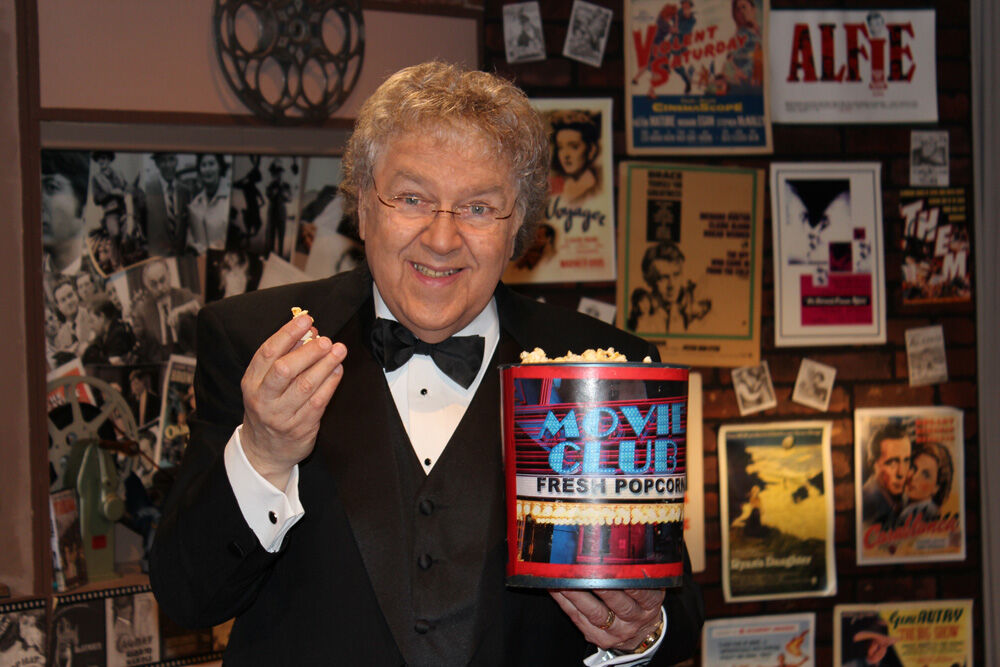 For 30 years, B.J. Wexler was the host of “OETA Movie Club,” one of the network’s most popular shows. Wexler died Wednesday at 83. 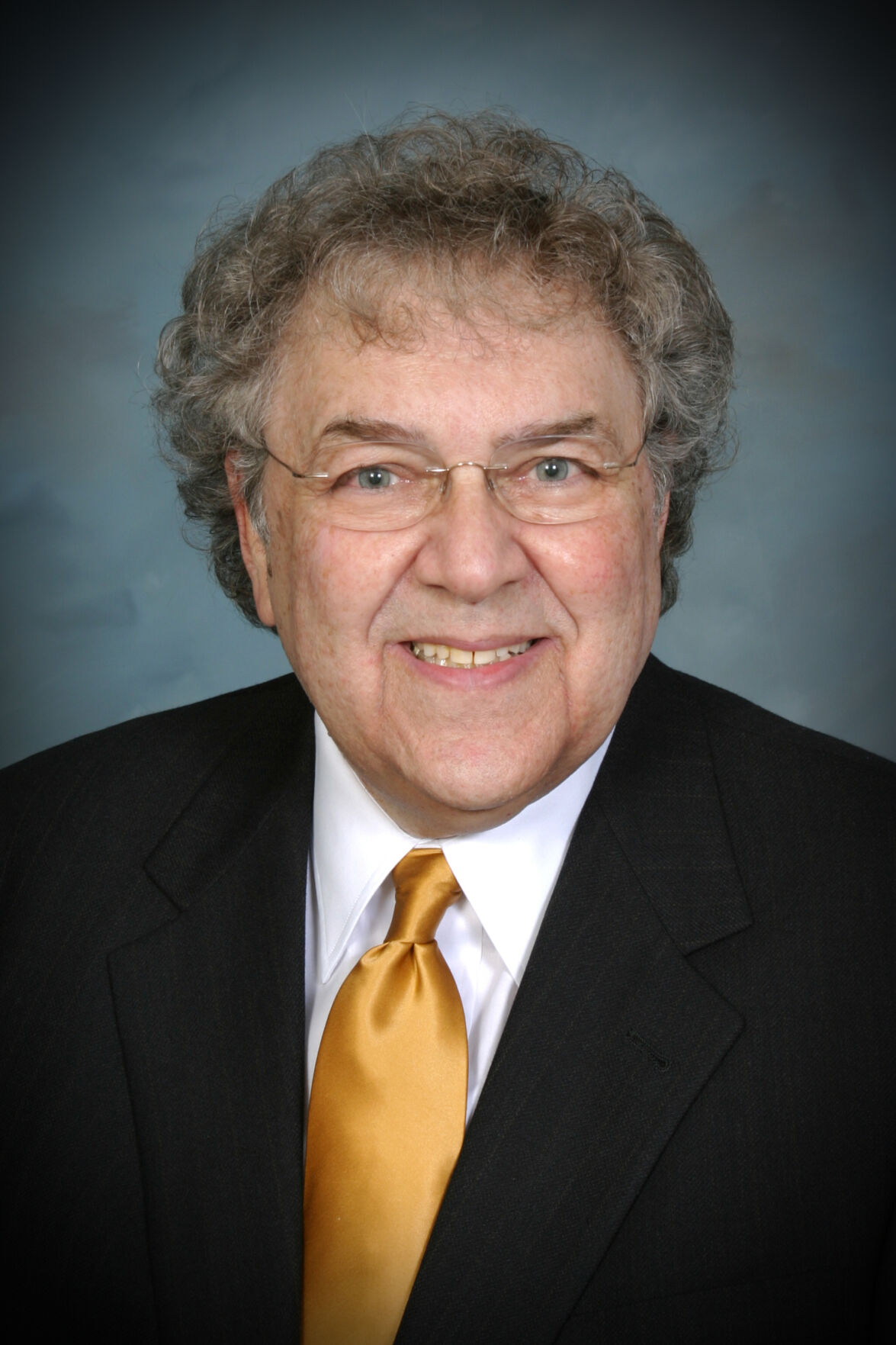 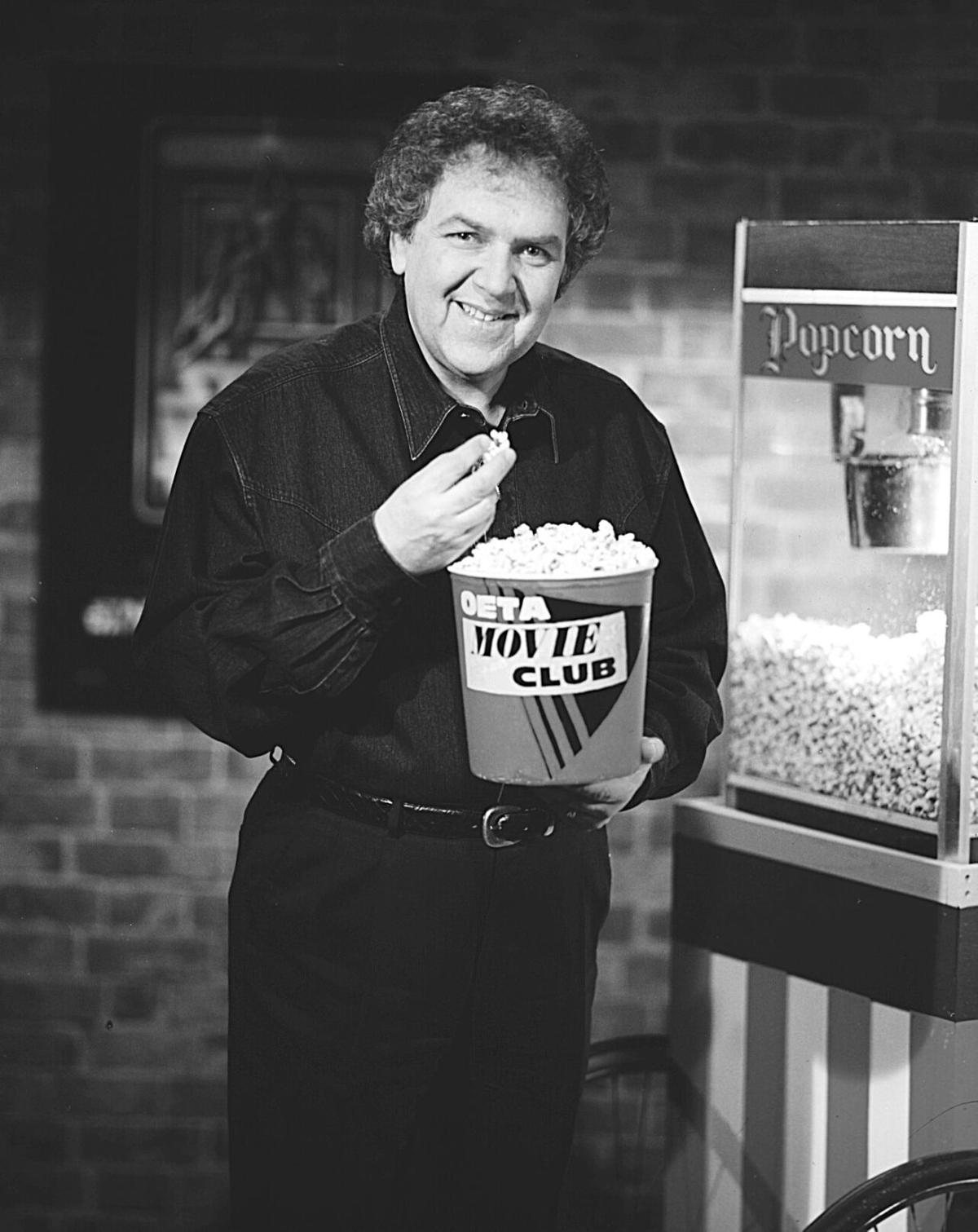 The Saturday night program quickly became a staple of OETA, with Wexler introducing classic films, offering behind-the-scenes trivia about the movies shown, and sharing celebrity photos and other memorabilia from Oklahomans.

In 2008, Wexler won a Heartland Chapter Emmy Award for his work on the show. He remained host until he retired in 2018.

“B.J. was beloved at OETA and throughout Oklahoma,” said Polly Anderson, OETA executive director, in a statement. “His kind smile and generous spirit connected with viewers since the OETA Movie Club first began in 1988. Although he retired from OETA in 2018, his legacy continues — we keep a framed picture of him on the Movie Club set.

“Our thoughts and prayers are with B.J.’s family and hope everyone thinks of B.J. the next time they make some popcorn and watch their favorite classic movie,” Anderson said. “I know I will.”

Wexler would begin each program by filling a large bucket with popcorn from the on-set corn popper.

In a 2016 interview posted on the OETA website, Wexler said the popcorn was real but that he tried not to eat it during the show.

“Every time I try to sneak some during the movie I’m sorry a few minutes later when I get ready to speak on camera,” Wexler said. Those tiny little kernels have a way of sticking around your teeth for hours.”

David Davis, director of operations for OKPOP, the Oklahoma Museum of Popular Culture, said he first got to know Wexler when the Oklahoma History Center opened an exhibit titled “Oklahoma @ the Movies” in 2012, which included a section on Wexler’s career.

“He came bearing a gift of his iconic popcorn bucket, which we prominently displayed while celebrating his long career and his deep knowledge of film and the Oklahomans who shine in the industry,” Davis said. “Today, OKPOP is looking forward to, once again, including the story of B.J. and his influence on so many Oklahomans who love movies.”

A native of Buffalo, N.Y., Wexler began his 50-year career in broadcasting when he took a job at his college radio station. He came to Oklahoma in 1976 to be the program director for radio station KTOK in Oklahoma City.

Wexler joined OETA in 1983, serving as co-host of the network’s annual pledge drives, a task he continued to do after the start of “OETA Movie Club.”

In a 1996 interview with the Tulsa World, Wexler listed his favorite movies as “It’s a Wonderful Life,” “Mr. Smith Goes to Washington,” “Close Encounters of the Third Kind,” “Splash” and “Guess Who’s Coming to Dinner.”

When asked about the continued popularity of “OETA Movie Club,” Wexler said it was because the show was something the whole family could enjoy.

“I’ve heard it so often through the years, especially from young adults,” he said in the 2016 interview. “They’d say, ‘Growing up, we always had a date on Saturday night, with my parents, to watch the Movie Club on OETA. And to this day, I still love classic movies thanks to OETA.’”

For 30 years, B.J. Wexler was the host of “OETA Movie Club,” one of the network’s most popular shows. Wexler died Wednesday at 83.