'He put his heart into the songs': Late Red Dirt artist Brandon Jenkins remembered by friends, fellow musicians
0 entries
Share this
1 of 3 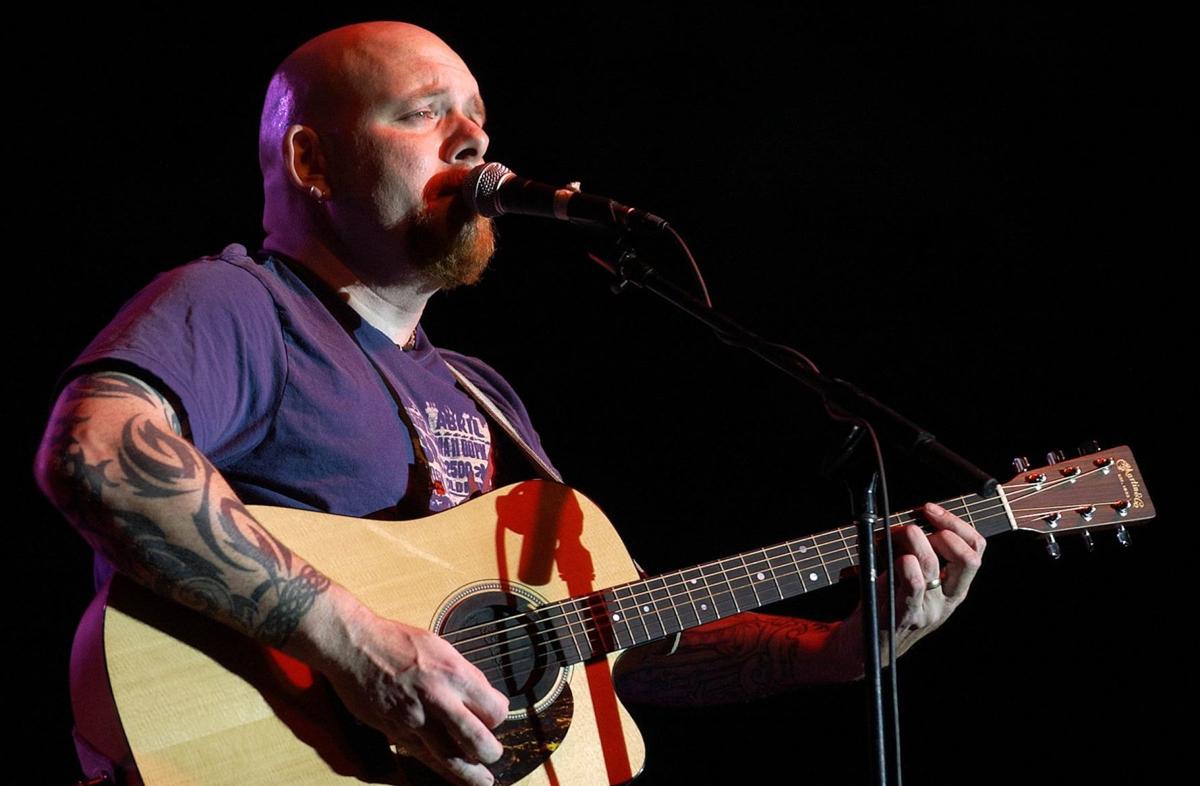 Singer-songwriter Brandon Jenkins, one of the stalwarts of the uniquely Oklahoma musical genre known as Red Dirt music, had been scheduled to be one of the headline acts for the 2018 festival before he died in February at the age of 48. MATT BARNARD/Tulsa World file 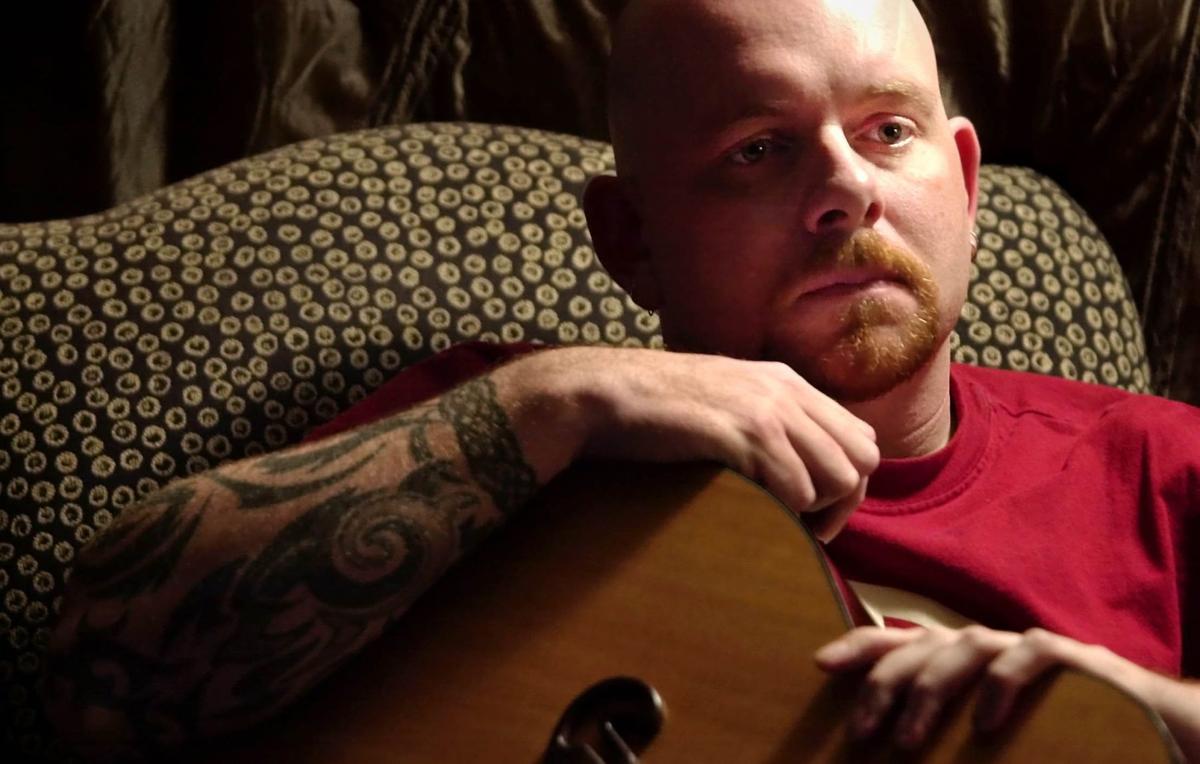 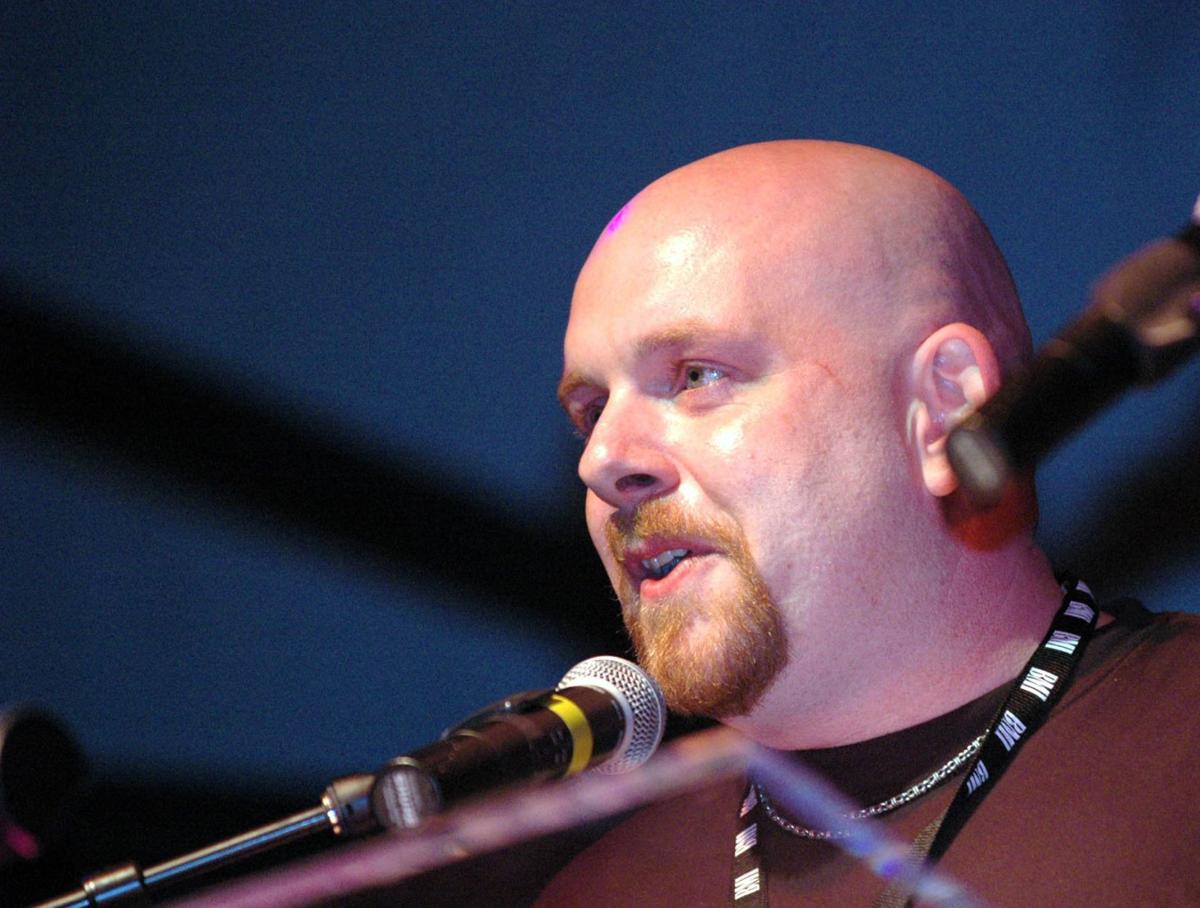 But you didn’t have to be around him long, friends say, to see that softer side.

“He looked like a cross between a biker and a professional wrestler,” David Teegarden Jr., a lifelong musical associate of Jenkins’, said with a chuckle. “Really, though, Brandon was a teddy bear.”

“He was such a gentle man. Not a mean bone in his body,” agreed John Cooper of the Red Dirt Rangers.

“Brandon looked menacing, but he was 180 degrees from that.”

For more proof of Jenkins’ gentle side, all you had to do was listen, Cooper said.

“You could tell he put his heart into the songs he wrote,” he said. “And he had this deep, low, classic country voice. He may have had the best country voice in Tulsa.”

A benefit concert in his memory is set for 2-10 p.m. March 18 at The Shrine, 112 E. 18th St. All proceeds will go to help his family pay medical bills and related expenses.

Jenkins, who grew up in Tulsa, moved to Austin, Texas, in 2003 and more recently had been based in Nashville. But over the years, he’d returned to Tulsa often, playing at MayFest and appearing at various venues to promote his albums.

Jenkins was associated with Red Dirt music, an Oklahoma-born mix of country, rock, blues and folk that prides itself on the Woody Guthrie-style honesty of its lyrics.

He talked about the music in a 2014 Tulsa World interview: “It’s real instruments and real people playing them and real experience in the song. We’re writing real, first-person experience. We’re not sitting in a cubicle in Nashville writing about what it’s like to live this life.”

Jenkins’ own first-person experiences had their roots west of downtown Tulsa, where he grew up. A part of town whose more prosperous days were behind it, it would factor into several of his songs.

“I grew up … right across (the Arkansas River) from all those refineries and everything,” Jenkins said. “It was my muse there for the years when I lived there. I wrote some of my darker songs living over there in the shadow of the refinery.”

As boys, Jenkins and Teegarden began playing together in the studio of Teegarden’s father, Grammy-winning musician David Teegarden Sr.

“I remember at even 7 or 8 he had a grasp of songwriting, the basic logic of it,” Teegarden said of his friend.

“Brandon was one of the most driven artists I’ve ever worked with,” added Teegarden, who was part of Jenkins’ band when in Tulsa. “If he set his mind on something, by God he was going to achieve it.”

Jenkins graduated from Central High School in 1987. He got involved with the Red Dirt scene while attending Oklahoma State University.

Over the years, Jenkins kept close ties with other Red Dirt artists and frequently collaborated. He co-wrote songs with Cooper and other Red Dirt Rangers members, including “Red Dirt Town,” which they’d performed live together.

“He was truly a musical brother of RDR and a dear, dear friend,” Cooper said.

Among the Tulsa musicians with whom Jenkins regularly played was Brad James.

“He was great to be on stage with,” James said. “He was in command, knew exactly what he wanted. Fans loved his songs. Brandon wrote these songs that had these great guitar hooks and great lyrics.”

Jenkins might’ve been best known as a singer-songwriter, but “he was also a great guitar player,” James said.

Jenkins stayed true to his musical principles. Once he turned down an invitation to appear on USA Network’s “Nashville Star,” which had been a career boost for other performers.

“The turning point for me,” Jenkins said, “was when they said I had to learn all these cover songs. I told ’em I’ve been on a quest for 11 or 12 years not to do cover songs.”

Also, the contract would have “taken my career out of my hands. … So it wasn’t hard to say no.”

He once organized a benefit concert, WestFest, to support the depressed area of Tulsa where he grew up. And in 2014, he was one of 50 musicians who came together for the song and video “Stand (Let Your Voice Be Heard),” raising money for the Red Dirt Relief Fund, which supports musicians in need.

Jenkins’ survivors include his wife, Michele, and his parents, Wilma and Dean Jenkins.

Red Dirt musician and Tulsa native Brandon Jenkins dies: His life in photos through the years

Red dirt music figure Brandon Jenkins of Tulsa has died. The news was posted to his official Facebook page Friday evening. He was 48.

Singer-songwriter Brandon Jenkins, one of the stalwarts of the uniquely Oklahoma musical genre known as Red Dirt music, had been scheduled to be one of the headline acts for the 2018 festival before he died in February at the age of 48. MATT BARNARD/Tulsa World file