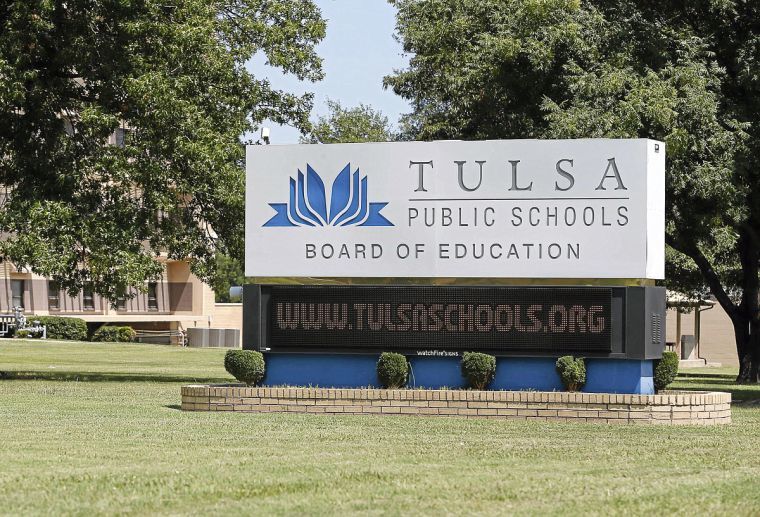 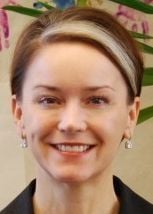 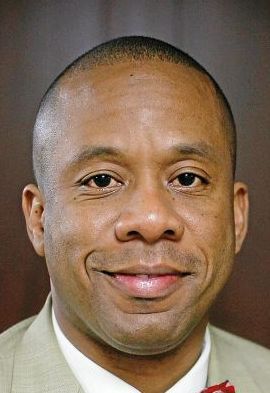 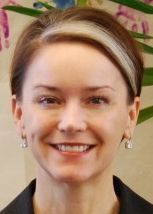 The board’s search for a successor to Superintendent Keith Ballard, who is retiring June 30, has occurred largely behind closed doors in executive sessions.

Board member Leigh Goodson, who has been leading the search as a member of the board’s Leadership Sustainability Committee, announced at a Jan. 5 meeting that the board was still several weeks away “from being able to name a finalist or two finalists or maybe three.” That hasn’t happened, but multiple sources tell the Tulsa World that Gist and House are set for final interviews, as well as invitation-only meetings with community leaders and select Tulsa Public Schools employees this weekend.

Board members pledged to keep candidate names strictly confidential in the initial stages of the superintendent search to protect those who are currently employed. But the names have been circulating on social media for several weeks already, including by former state superintendent candidate Linda Murphy and on the popular blog of Jenks Middle School Principal Rob Miller.

Shortly after being appointed as education commissioner in Rhode Island, Tulsa native Gist was named one of Time Magazine’s 100 most influential people of the year in 2010.

According to multiple reports by Rhode Island and national media outlets, Gist successfully advocated for Rhode Island to adopt a new school funding formula and to lift the cap on charter schools, and also oversaw a $75 million federal Race to the Top grant. But she has reportedly engaged in an intense battle with teachers’ unions over the use of standardized test results in teacher evaluations — noteworthy because that has been a growing source of controversy in TPS and the rest of Oklahoma in recent months.

Her current contract reportedly expires in June and the Rhode Island state board of education has not renewed her contract, according to the Providence Journal newspaper.

In a 2010 interview with Tulsa People, Gist’s educational background was detailed. She reportedly graduated from Memorial High School and then earned a degree in early childhood education from the University of Oklahoma and initially taught for eight years in Texas and Florida. She later served as the first state superintendent for the District of Columbia.

According to the Tulsa World archives, Gist last appeared publicly in Tulsa in early 2011 alongside then-State Superintendent Janet Barresi at a panel discussion about their school reform ideas before a screening of the documentary “Waiting for Superman” at the Circle Cinema.

A Tulsa native and Booker T. Washington High School graduate, House left Tulsa Public Schools as deputy superintendent in 2012 to become chief operating officer of the Charlotte-Mecklenburg School District in North Carolina. He currently serves as executive director of the Charlotte office of New Leaders, a national nonprofit that develops school leaders and designs leadership policies and practices for school systems across the country.

In the early 2000s, House led Anderson Elementary School from low-performing to high-performing status. He went on to found KIPP Tulsa College Preparatory School and later returned to the school district as an administrator in 2008. He was charged with overseeing the implementation of the sweeping consolidation initiative known as Project Schoolhouse, which shuttered 14 school buildings and saw scores of others get new grade configurations. He also served on the five-person team that had to figure out how to slash $15 million from the district’s 2011 budget.

His handling of both of those jobs were cited publicly as reasons for his promotion to deputy superintendent in late 2011. Ballard also publicly credited House for helping to usher in a new era in TPS’ relationship with charter schools, which previously had been contentious. House was named one of the Tulsa World’s “12 to watch” for 2012, but he soon left TPS along with several other top administrators amid uncertainty about whether Ballard would remain as superintendent.

In mid-2013, he was named one of three finalists for the superintendent’s job at Indianapolis Public Schools.