Two University of Tulsa professors and the George Kaiser Family Foundation said Wednesday they are launching a cyber training program for teachers that they believe could be transformational for area schools and for the city itself.

“In the Middle Ages, people sent their children to (a) university to learn long division. Today we do that in the second grade,” said Sujeet Shenoi, professor of computer science and chemical engineering and founder of TU’s famed Cyber Corps. “Why shouldn’t we do that with cyber?”

Called CyberCity, the initiative plans to offer four five-day professional development workshops with a maximum of 36 in each session, beginning next summer. Participants will receive a $600 stipend, a Raspberry Pi computer and other materials, and will be eligible for future one-day support sessions.

The support sessions will involve a small stipend and the cost of a substitute teacher.

Joining Shenoi in the endeavor is TU mathematics professor Kimberly Adams, whose subject areas include cryptography.

“It takes all kinds of people to defend the internet,” said Adams.

Shenoi is known internationally for his work in cyber security (a term he says is outdated) and for training operatives in some of the country’s most sensitive intelligence agencies, but says this could be his most impactful undertaking.

“I’ve had projects with $55 million in federal funding, but I think this might be the most important of my career,” he said. “But I am afraid. It’s very ambitious.”

The idea, Shenoi said, is to incorporate cyber knowledge and skills into every level of education and across the curriculum of area schools. He and Adams said they envision enabling a generation of cyber-saavy “tinkerers” and innovators capable of changing the city’s economic base.

“Not to sound like Gandalf, but we could rule them all,” he said, referring to a character and phrase from the “Lord of the Rings.” “This is something we should do if we want to change our city.

“We talk about the Gathering Place, and it is wonderful, but this could be more transformative,” Shenoi said.

CyberCity is being underwritten by the George Kaiser Family Foundation with funding from other sources possible.

Teachers interested in applying for one of the sessions should email sujeet@tulsa.edu or kimberly-adams@utulsa.edu.

Jake Henry Jr., president and CEO of Saint Francis, said he doesn't think the trend is sustainable for Saint Francis — the largest health care system in Oklahoma — and that it has hired 18 contract registered nurses as the influx rises.

Coca-Cola is saying goodbye to 200 brands, or half of its portfolio.

“It just took everybody by surprise. Now we are having to deal with the grief that so many other families are dealing with right now,” said Tony Horse, Dean Cooper’s son-in-law who now runs Dean's Grinding Service, 9201 E. Admiral Court.

Michael Overall: Could Tulsa ruin its downtown landmark by changing Center of the Universe?

Tulsa officials have presented a preliminary plan for $2.35 million in improvements to the iconic pedestrian bridge.

'Vast majority' of Tulsa's record COVID-19 hospitalizations are from outside city, officials say 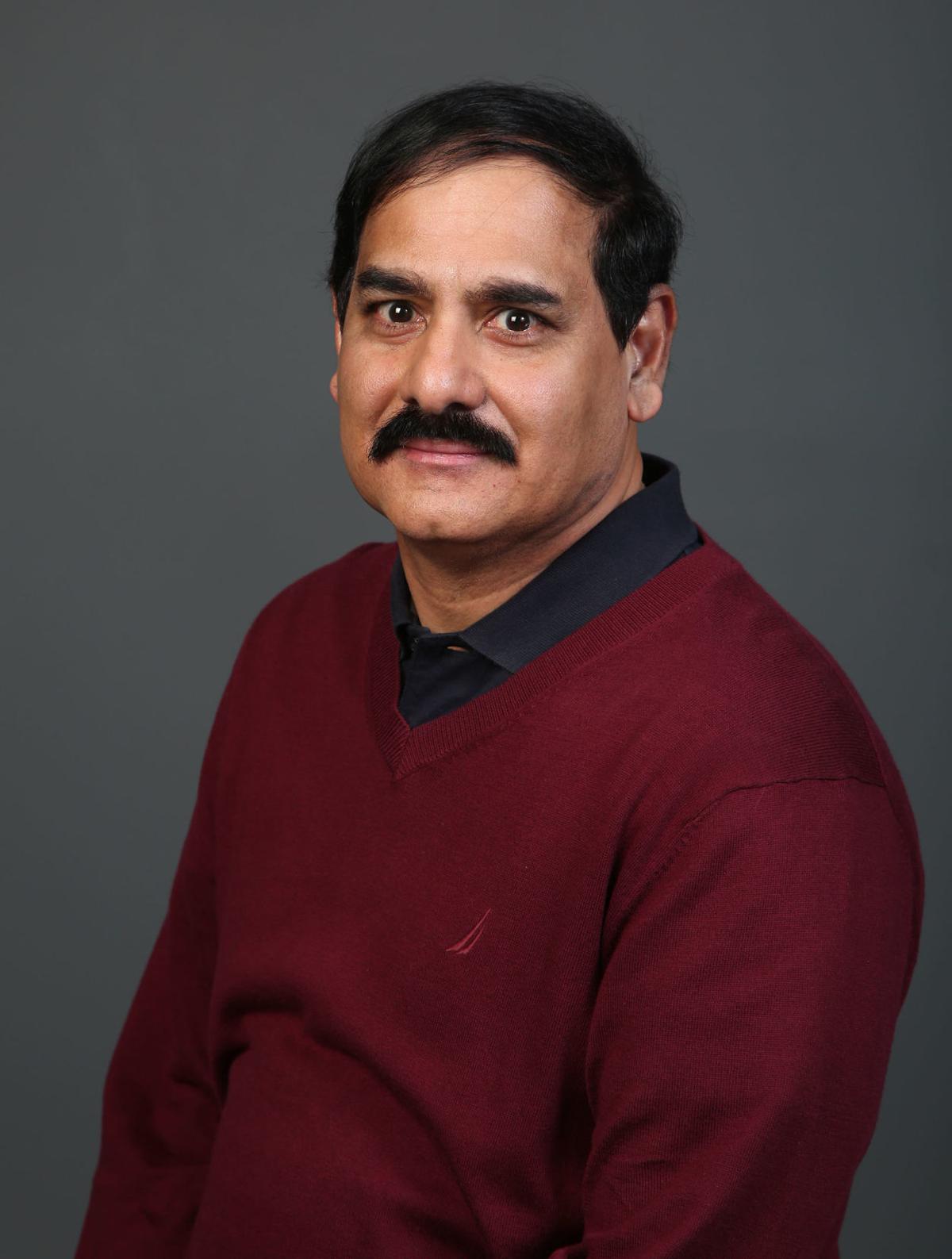 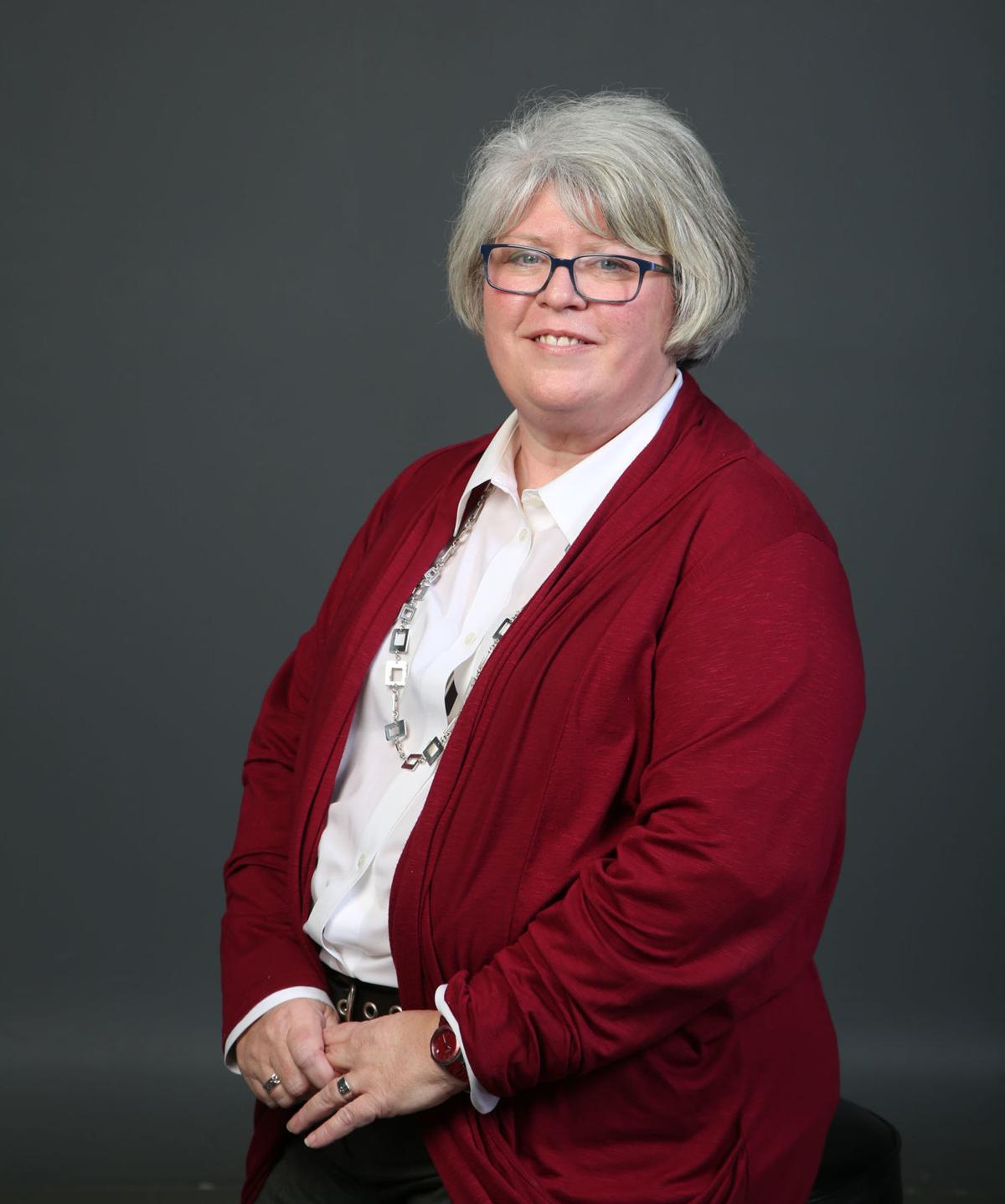