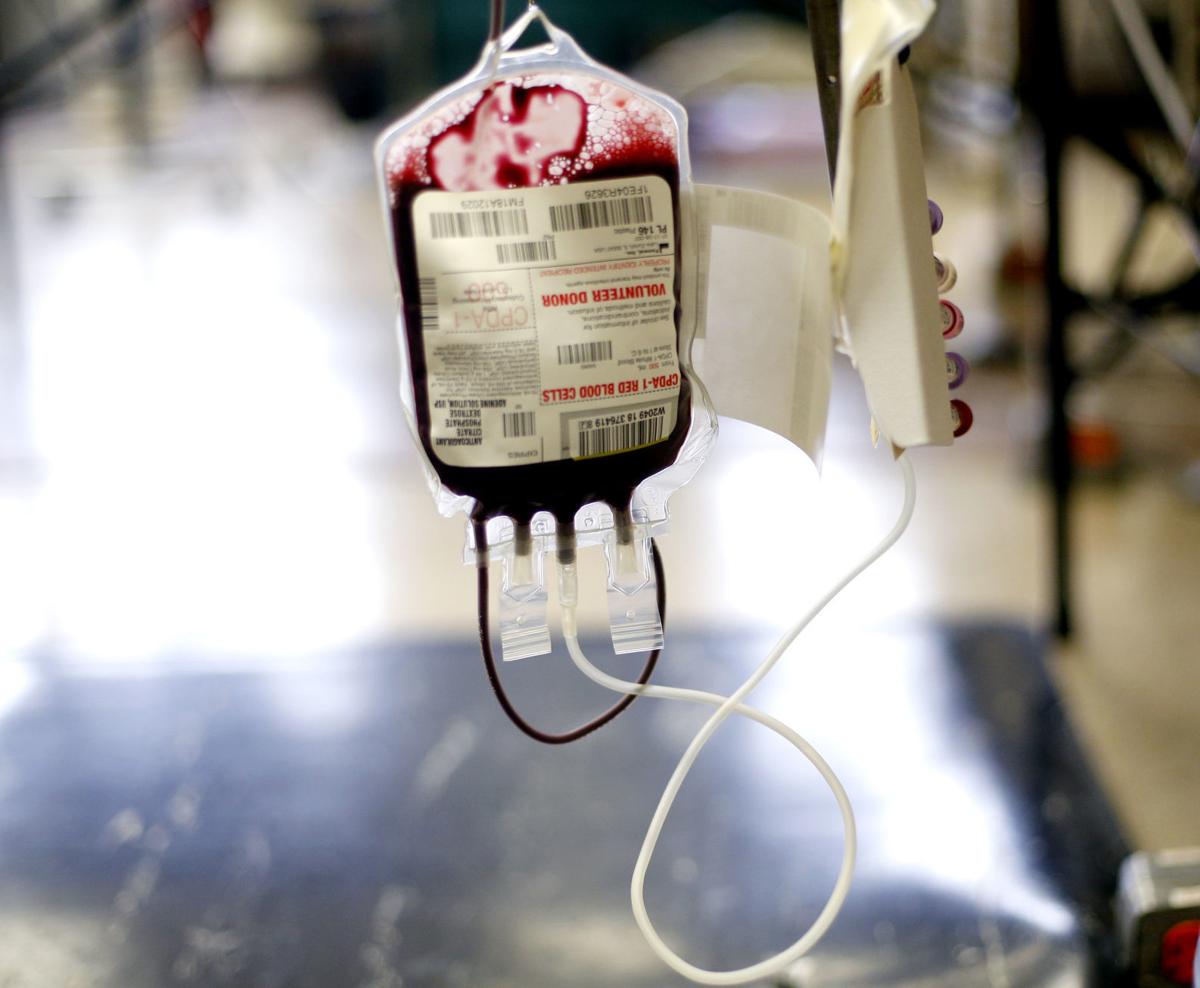 A whole-blood donation bag hangs from a scale that measures the amount it contains at the American Red Cross Tulsa blood donation center. 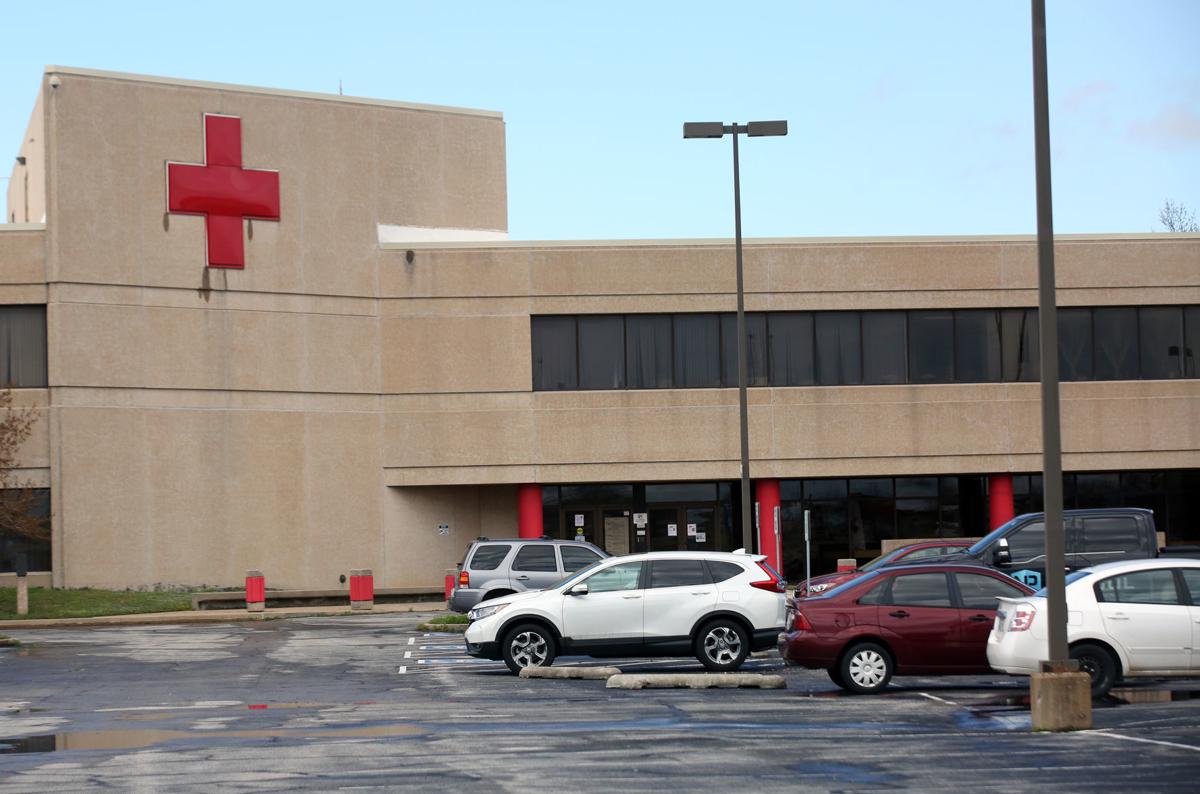 The American Red Cross building in Tulsa near 11th and highway 169, on March 19, 2020. JOHN CLANTON/Tulsa World

A whole-blood donation bag hangs from a scale that measures the amount it contains at the American Red Cross Tulsa blood donation center.

The American Red Cross building in Tulsa near 11th and highway 169, on March 19, 2020. JOHN CLANTON/Tulsa World

For the organizations whose job it is to keep up the blood supply, there’s no way around it: Blood drives are their lifeblood.

And right now, like so many other things negatively affected by COVID-19, that lifeblood is at risk.

Jan Hale, Red Cross of Oklahoma spokeswoman, said so many drives are being canceled due to coronavirus precautions that the state is facing a critical blood shortage.

“One of our concerns is we don’t want to have another health crisis on top of the crisis we have already,” she said, adding that the organization is calling on donors to help out.

As of Thursday, some 4,500 Red Cross blood drives had been canceled nationally, which translates to around 150,000 lost donations. And those numbers are only expected to grow.

“We’ve lost a little over 200 units in the state,” Hale said. “We haven’t seen as many as some of the harder-hit states, but we expect it to get worse.”

She said about 80% of Red Cross donations come from drives held at sites such as workplaces, college campuses and schools — all of which have been affected by the virus.

Oklahoma Blood Institute officials say hundreds of OBI blood drives have been canceled around the state since the coronavirus outbreak began.

“It’s hard to assess the exact number at this time because it constantly changes, with cancellations coming in frequently,” said Heather Browne, OBI spokeswoman.

The cancellations will result in a loss of thousands of units of blood, she said.

As they work to counter their losses, both blood organizations want to get out a message: Blood donation is safe.

Residents, as long as they are healthy and feeling well, are encouraged to donate and help meet the need.

“It was a safe process before the pandemic, and we have added more precautions since, so we really feel like it continues to be safe,” Hale said.

Among those new precautions, Red Cross donors have their temperature taken up front, and anyone over 99.5 is not allowed to donate.

Hand sanitizer is provided, and donors must use it before they enter a Red Cross drive. Also, the beds have been moved so that they are facing foot to foot, allowing for social distancing, Hale said.

OBI also has enhanced its precautions.

“We want Oklahomans to know that blood can’t wait,” Browne said. “It is a perishable product that needs regular, constant donations to meet the needs of our community.

“We need everyone’s help to avoid a blood supply crisis.”

How and where to donate blood

For donation information or the latest on blood drives in your area, check in with the organizations themselves.

Stanley is a general assignment reporter and the writer behind the award-winning "World War II Veterans Remember" series & book. 918-581-8385