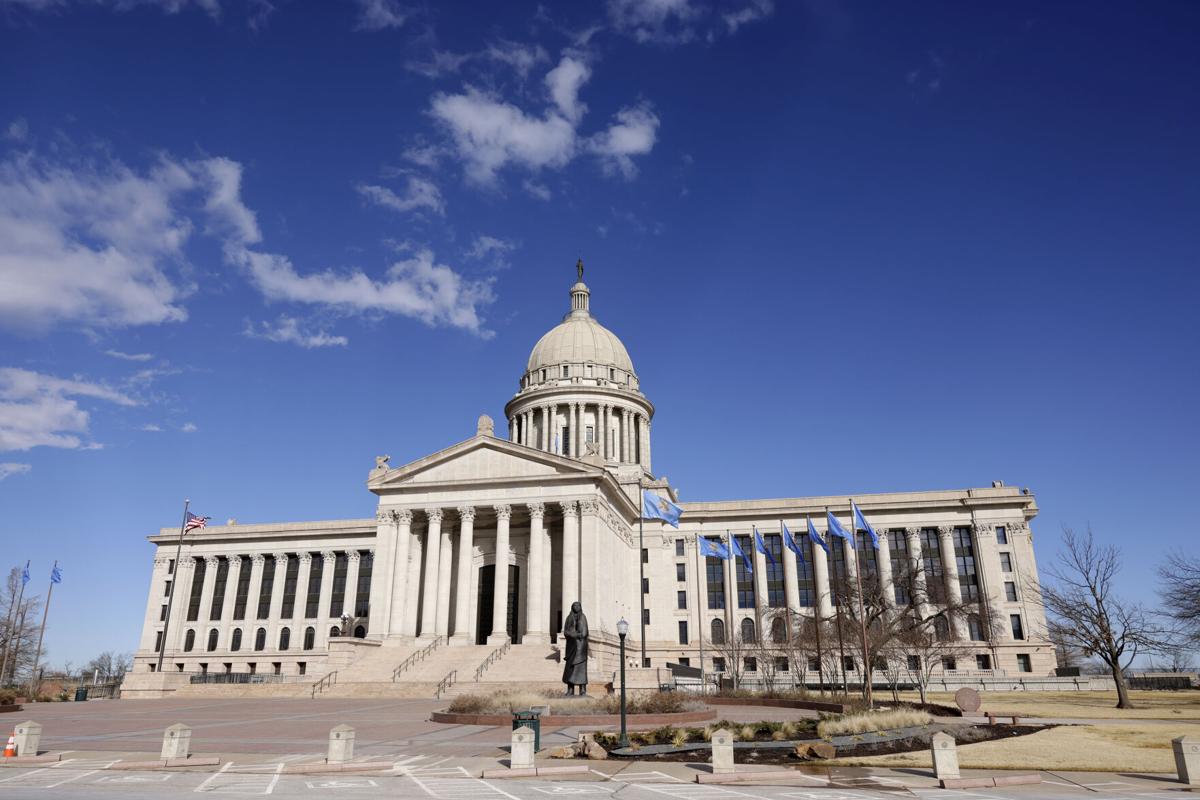 The second regular session of the 58th Oklahoma Legislature begins Monday at the state Capitol in Oklahoma City. One of the top issues Oklahoma lawmakers face this session is funding Medicaid expansion. 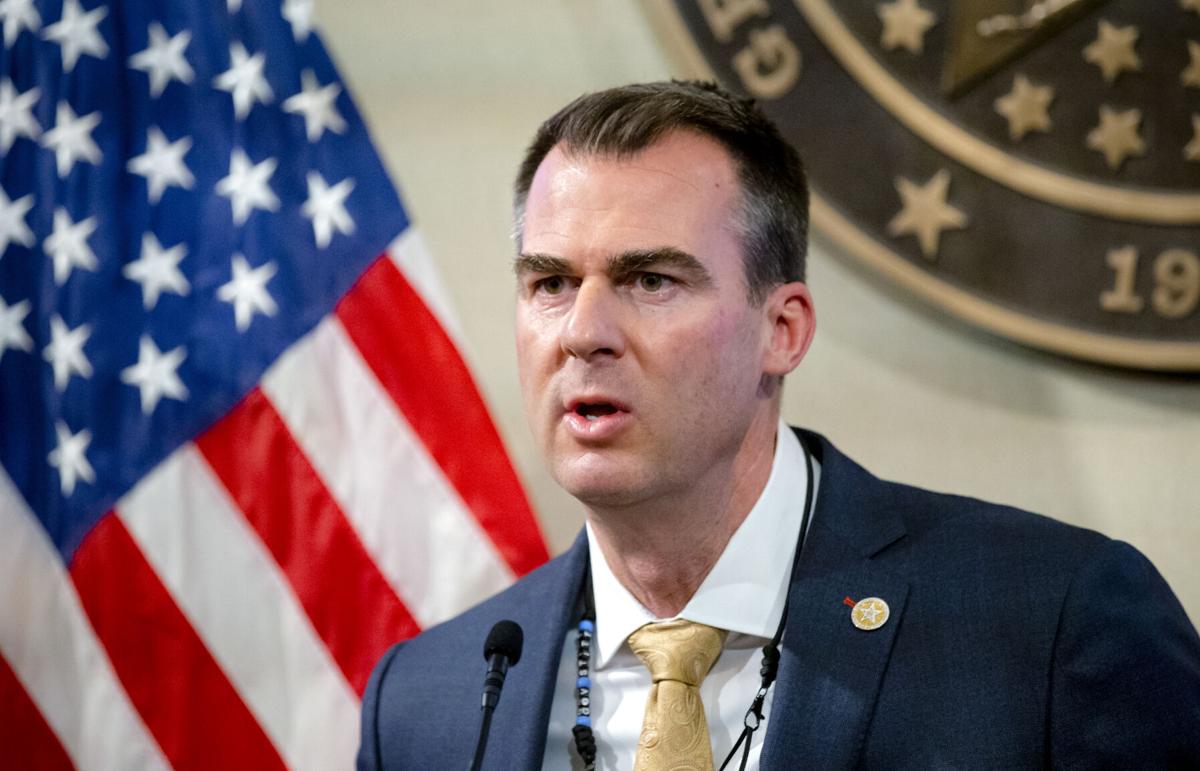 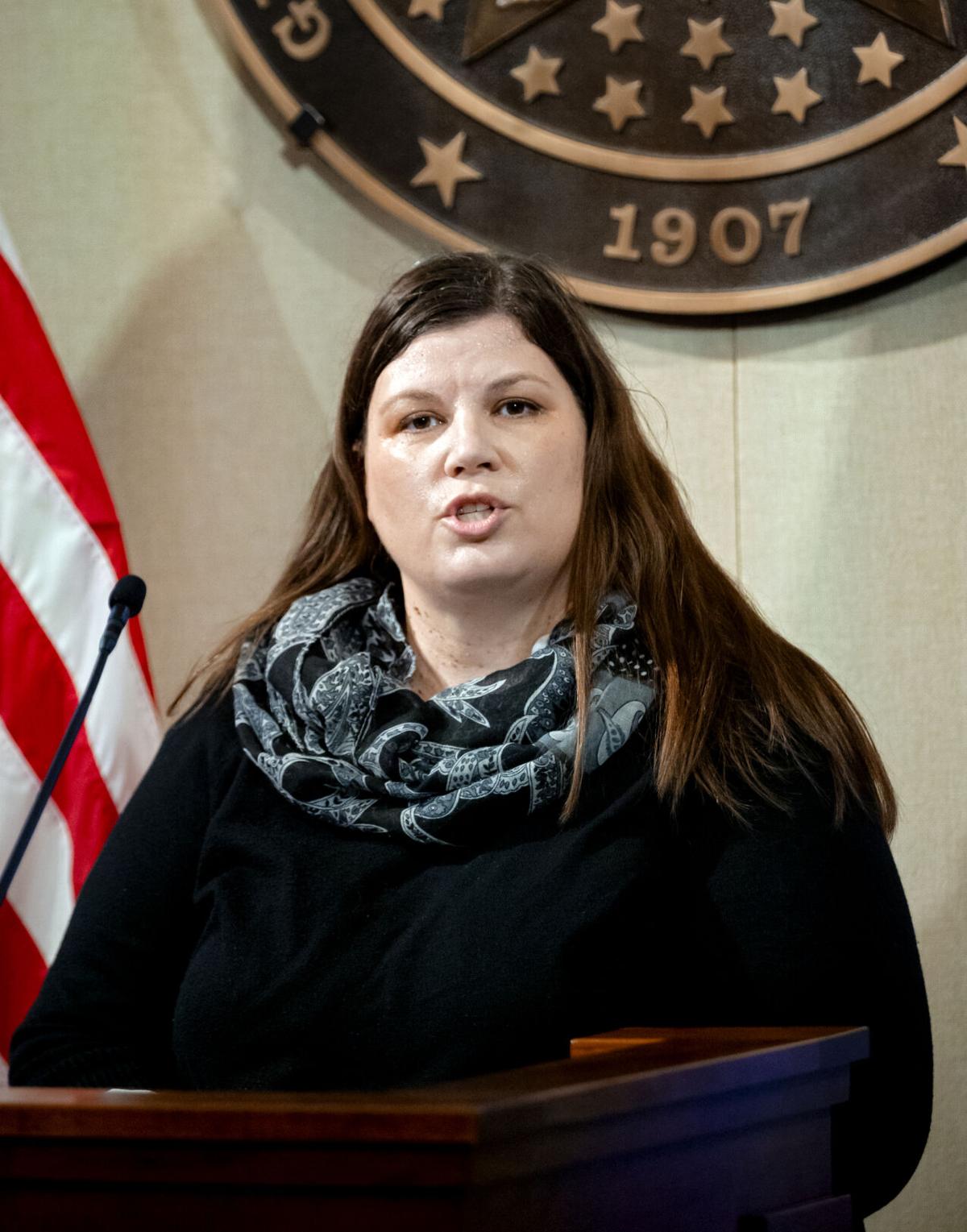 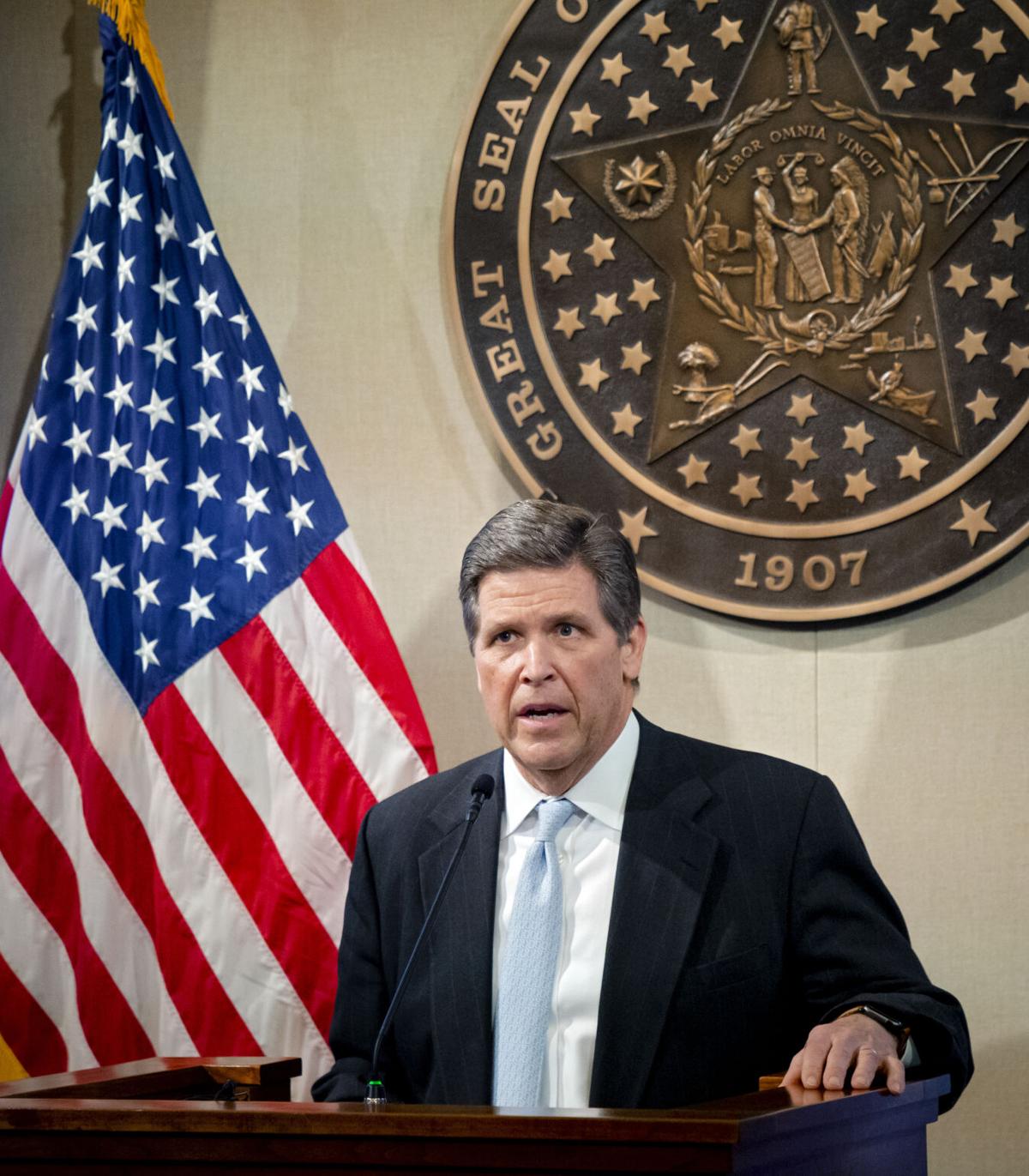 Secretary of Health and Mental Health and Oklahoma Health Care Authority CEO Kevin Corbett speaks about the companies selected for Medicaid managed care during a press conference at the Oklahoma state Capitol in Oklahoma City, Okla. on Friday, Jan. 29, 2021.

OKLAHOMA CITY — Officials on Friday announced the awarding of contracts to four companies to shift the Medicaid population to managed care from fee-for-service.

The contracts for managed care will cost about $2.2 billion and are among the largest awarded in state history.

Gov. Kevin Stitt is a strong backer of managed care.

He believes the move will improve the state’s health, saying the current system is failing. Oklahoma has traditionally been in the bottom on health rankings.

He said the longer the state waits the further behind the state will fall.

He said leaders have a moral obligation to make life better for those they serve.

“We are disappointed in the governor’s decision to award these contracts that will do nothing to improve the health of Oklahomans and will increase costs to the state,” said Patti Davis, Oklahoma Hospital Association president. “The middle of a public health crisis is not the time to be sending Oklahoma health care dollars to insurance companies to manage the care of Oklahomans.”

“It is unfortunate that, rather than working with stakeholders and legislators on his managed care scheme, this administration has chosen to push through an ill-conceived plan that will have serious implications for our state’s most vulnerable and at-risk populations,” said Dr. Wood Jenkins of Stillwater. “Real leadership involves more than buzzwords and partisan talking points. It requires dialogue and compromise, two things that have been sorely lacking during his process.”

“While we have great concerns about the process up to this point, the fact remains that many legislators have already expressed their disapproval and unless and until the Legislature chooses to fund the required appropriations, nothing is a done deal.”

Oklahoma Health Care Authority CEO Kevin Corbett said he did not anticipate that the state’s Medicaid agency would reduce employees as a result of the switch to managed care.

“What it will do is change the role that we play at the agency,” Corbett said.

The agency will move to an oversight and management organization, Corbett said.

Agency employees will be transitioned into new roles and responsibilities, he said.

The second regular session of the 58th Oklahoma Legislature begins Monday at the state Capitol in Oklahoma City. One of the top issues Oklahoma lawmakers face this session is funding Medicaid expansion.

Secretary of Health and Mental Health and Oklahoma Health Care Authority CEO Kevin Corbett speaks about the companies selected for Medicaid managed care during a press conference at the Oklahoma state Capitol in Oklahoma City, Okla. on Friday, Jan. 29, 2021.