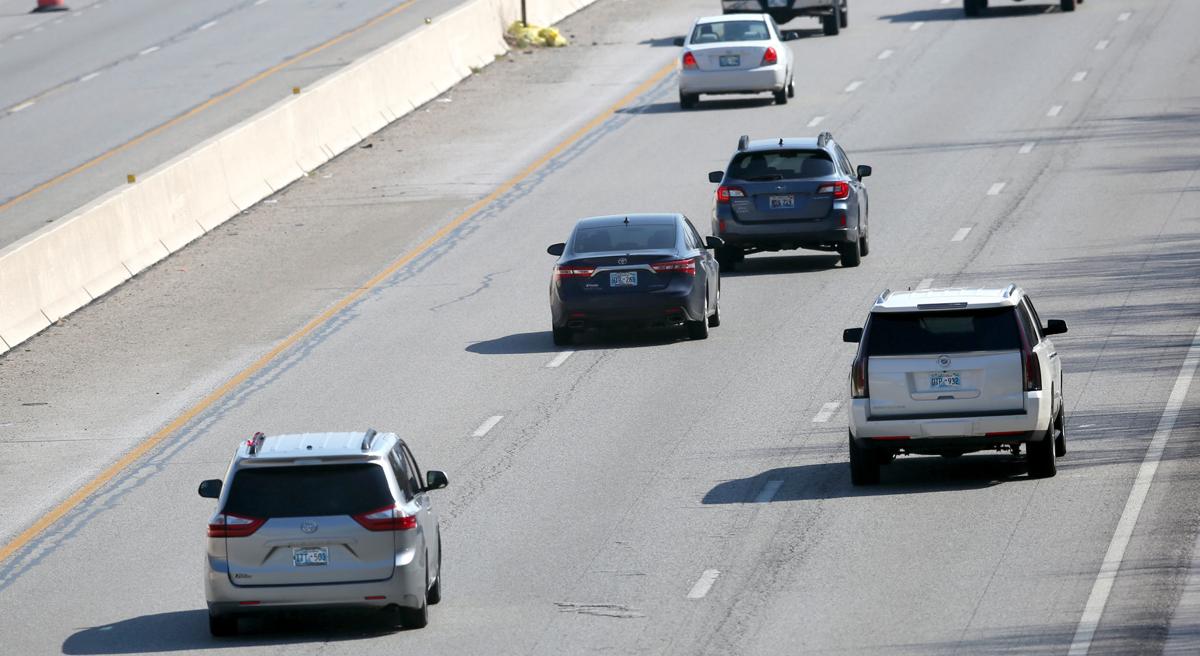 Oklahoma will soon deploy cameras like these across the state to catch uninsured drivers. Oklahoma's Uninsured Vehicle Enforcement Diversion Program recently signed a contract with Rekor Systems for the cameras and a case management system.

OKLAHOMA CITY — Oklahoma is months away from deploying automated license plate readers across the state in an effort to crack down on uninsured drivers.

The state recently inked a contract with Rekor Systems to provide the cameras and a case management system for Oklahoma’s Uninsured Vehicle Enforcement Diversion Program, or UVED. The program was launched in 2018, but the state left the original vendor in favor of Rekor.

Here’s how it works.

When a vehicle with Oklahoma plates passes one of the cameras, it’s checked against the state database of registered vehicles. Because proof of insurance must be shown when registering or renewing a tag, UVED will be able to identify which cars are being driven without it.

Eventually, the registered owner of the vehicle will get a letter in the mail offering to enroll them in a diversion program that keeps them out of the court system. It costs $174 to enroll in the program, which defers any legal action for two years. A citation for driving without insurance can cost $250 plus court costs.

Although much of the process is automated, UVED Director Amanda Arnall Couch said there are two layers of human oversight before anyone gets a notice. The department employs three certified investigators who are former law enforcement officers.

“They review the photos themselves to make sure, yes, this is an Oklahoma tag; yes, it’s on a roadway; it’s not being pulled by a trailer or parked somewhere,” she said. “And so then it comes to me.”

Couch, a former prosecutor who said she believes strongly in the concept of diversion, then makes a decision whether to invite the person to the program before sending a notice.

“I think that insurance is important. I think everyone should carry it,” she said. “But I think a program like this, which keeps it out of the court system as long as it can, I think this is a great deal for the court system.”

If UVED doesn’t hear back from the person, their case can eventually be referred to the local district attorney for prosecution. So far, however, no cases have been prosecuted.

Since the program’s inception two years ago, UVED has enrolled more than 24,000 people. Revenue is split between the Oklahoma Insurance Department, police and firefighter pension accounts, UVED and the vendor.

Rekor’s first 10 cameras are expected to be placed within a month. The goal is 50 cameras across the state within four months. Historically, cameras were placed at busy intersections in the Oklahoma City and Tulsa areas. UVED has to work with the Oklahoma Department of Transportation to place them in those high-traffic areas and in other parts of the state outside the metros.

There’s also an option to place them on Oklahoma Highway Patrol vehicles, but that’s still only a possibility.

Featured video: Legislators on getting back to work as pandemic continues

An 1867 proposal in Congress would have created the Territory of Lincoln, "like Adam and Eve in Eden," where all officers and voters were initially to be "American citizens of African descent."

Oklahoma's four Republican House members say Trump is entitled to pursue legal remedies but won't comment on his behavior or say whether he thinks they'll win. None says he knows of any voter fraud.

Heroin bust made after Tahlequah parents reported to DHS

More than three dozen states have a mask mandate, but in a seven-state region that includes Oklahoma, Gov. Kevin Stitt and Missouri's governor are the last remaining holdouts.

In speeches and on social media, state Rep. Kevin McDugle has repeated Trump's claim that he trails in both the popular and electoral college votes because of "rampant fraud."

Kardashian West previously tweeted at Oklahoma Gov. Kevin Stitt, saying she believes Jones is innocent and calling for the state to "act now to save this man's life."

Heroin bust made after Tahlequah parents reported to DHS

“It was hell,” the Talala man said. “Whatever you think how bad it could be, it was probably 10 times worse. You hear people wheezing and coughing and wondering are they going to make it through the night.”

Gov. Stitt plans holiday with his parents: 'Oklahomans should be with their loved ones over Thanksgiving'

“I am going to do it safely,” Stitt said, adding he also plans to attend this weekend's Bedlam football game between the University of Oklahoma and Oklahoma State University.

Oklahoma will soon deploy cameras like these across the state to catch uninsured drivers. Oklahoma's Uninsured Vehicle Enforcement Diversion Program recently signed a contract with Rekor Systems for the cameras and a case management system.