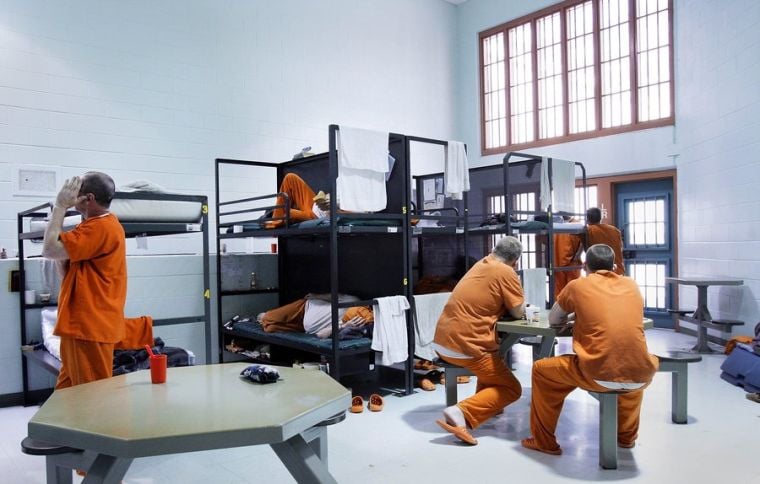 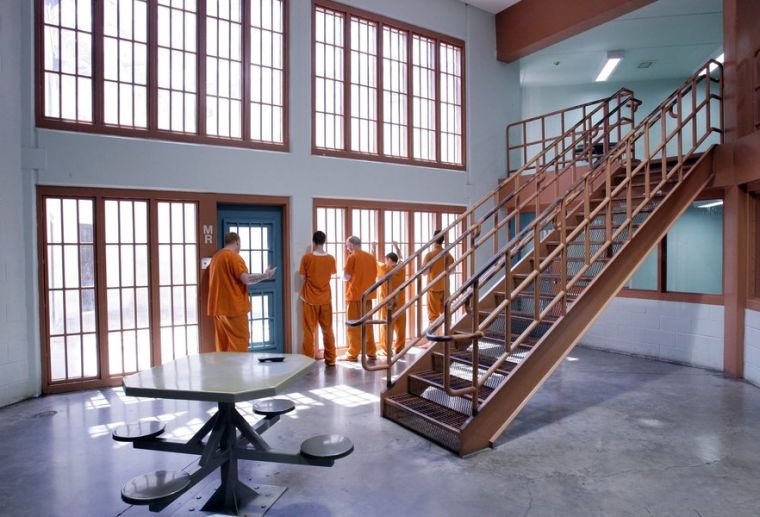 The Rogers County jail is recording its first outbreak of COVID-19 cases since the pandemic began, and officials are left scratching their heads as to how it crept in.

Sheriff Scott Walton said he and other leaders were “extremely proud” that the jail population, which hovers around 230, boasted no positive tests until last week, but they all knew it was coming.

“As the numbers go up everywhere, and especially this part of Oklahoma, we knew all along,” Walton said. “There’s no question about it.”

Rogers County cases have been climbing relatively steadily since mid-June. On Monday, the state reported 274 active cases in the county.

The first positive test was that of an inmate who was to be transferred to Oklahoma Department of Corrections custody last week, as the state agency requires a negative test result prior to transport.

“He had been in our custody for some time,” Walton said.

Walton said the results began returning late Sunday night and that 28 of the specimens collected Friday tested positive, including that of one detention officer; all were from the same pod.

“I certainly have a great concern for (detention officers’) well being, as well,” Walton said. “It goes without saying that we do not have the staff that we need really on a day-to-day basis, let alone if we start getting people sick.”

Five or six detention officers staff the jail at any given time, Undersheriff Jon Sappington said.

The jail’s COVID-19 protocol shifted when the jail acquired rapid-testing abilities, Sappington said. Previously, new intakes were quarantined, typically two to a cell, for 14 days before they moved to the general population.

Cleaning supplies and hand sanitizer are available to inmates, and Sappington said detention officers are required to wear masks. Inmates were given masks, but enforcing a requirement to wear them while in general population seemed impossible and needless then, knowing the inmates had all rapid-tested negative.

The rapid test has about a 20% margin of error, though, Walton said.

Sappington said officials finished testing the entire facility Monday, and final results should be available midweek. Depending on what the tests show, the jail’s protocol could change.

Inmates who test positive will be quarantined until it’s safe to admit them back into the general population, but as of yet, most positive patients have been asymptomatic, Sappington said.

“Is the situation perfect?” Walton asked. “Not at all. Are we doing everything within our power? Absolutely.”

Gallery: COVID-19 basics everyone needs to know as the pandemic continues

First Congressional District must shrink by 18,000

Exactly whose those people are and into which district they will go won't be determined until after final 2020 Census data becomes available in mid-August, the legislative staffers charged with redrawing the maps said during a public hearing Thursday night at Tulsa Technology Center's Riverside Campus.

The Osage Nation has filed a brief with the Oklahoma Court of Criminal Appeals, arguing that only Congress has the authority to disestablish a reservation and that therefore Osage County should be recognized as the Osage Nation's reservation.

A Pryor man was killed Thursday afternoon when his motorcycle collided with a tractor-trailer rig, the Oklahoma Highway Patrol reported.