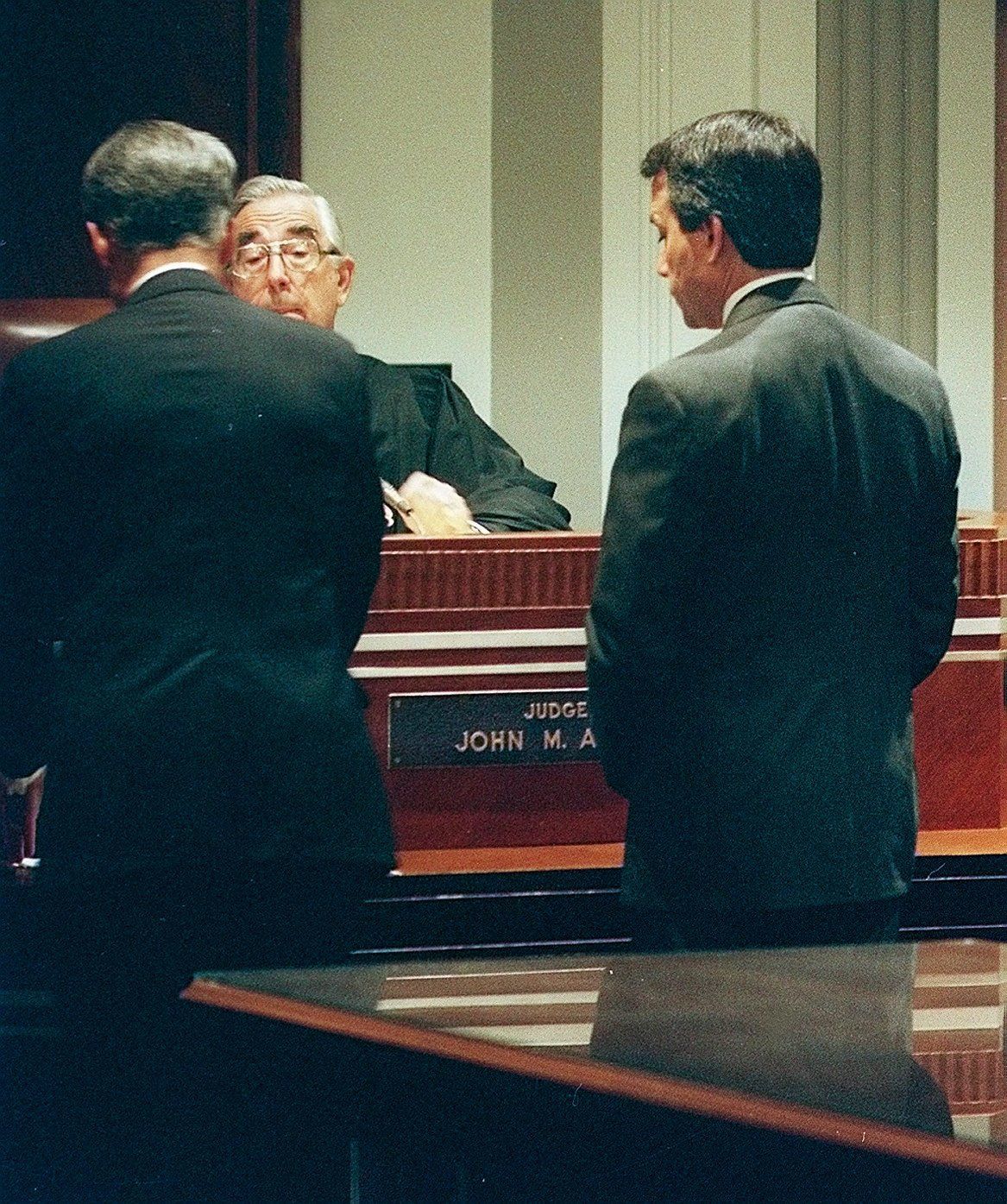 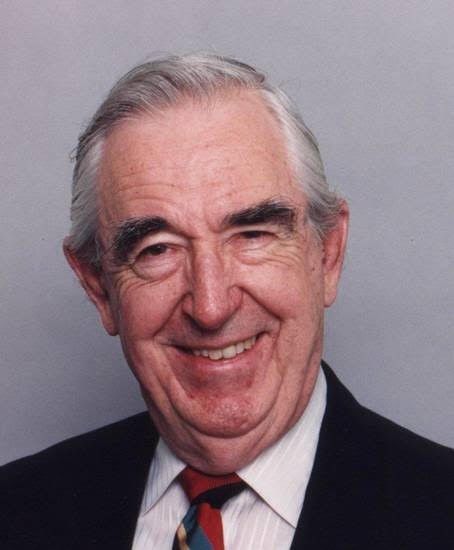 Oklahoma County District Judge John Amick was keeping a secret that was troubling him inside more and more each day.

The judge knew Gov. David Walters had been indicted already by a state grand jury investigating illegal contributions made to his 1990 campaign.

He had seen the governor’s indictment, signed an arrest warrant and set bail at $16,500. Then, at the request of prosecutors, he sealed the indictment from the public while the investigation continued.

What was bothering the amiable judge that September in 1993, he explained later, was what he witnessed by chance shortly afterward. At an event, he saw a sweet older lady make a donation to Walters’ reelection effort.

Read the full story online at Oklahoman.com. A subscription may be required.

The death toll in the state has risen to 905 with 69,354 cases confirmed since March.

According to a news release, they will discuss advances in hospital treatments and the drug remdesivir.

The death toll is 912 with 71,314 cases confirmed. Three of the fatal cases reported Tuesday were patients from Tulsa County.

The death toll in the state has risen to 899 with 68,659 cases confirmed since March.

Stitt had asked the court to revisit its July 21 decision that tossed out two compacts he inked with the Comanche Nation and the Otoe-Missouria Tribe.

Stitt's office said more than 1,500 families would be able to access up to $6,500 each from funds that an Oklahoma Democrat says are supposed to help low-income students.